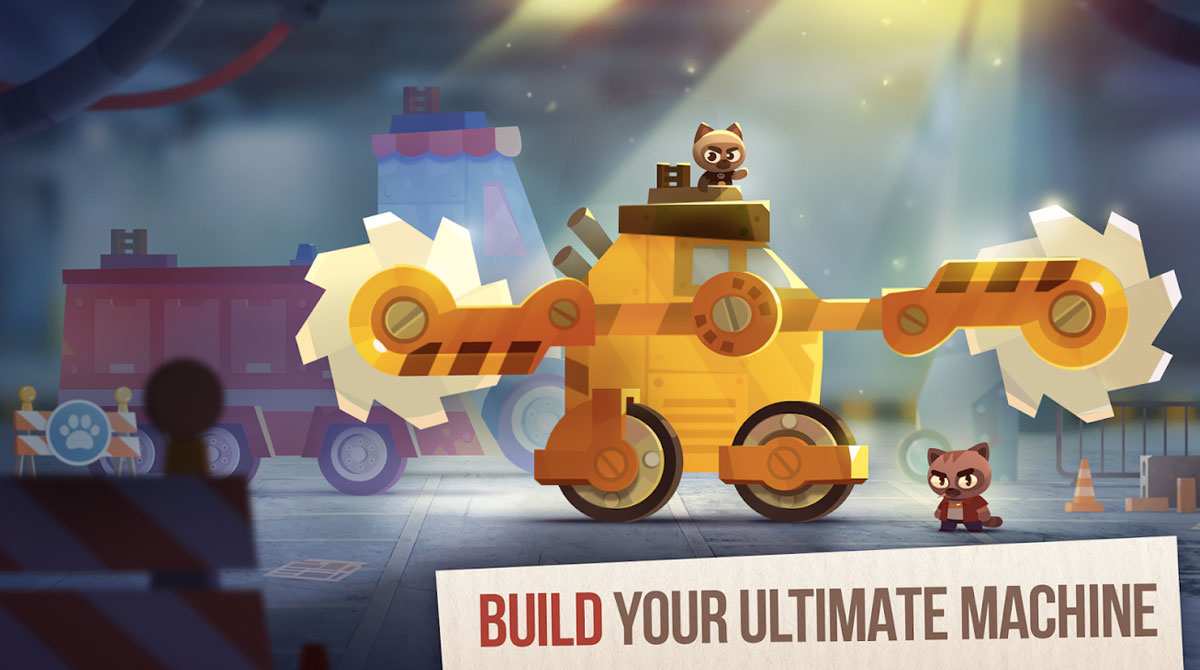 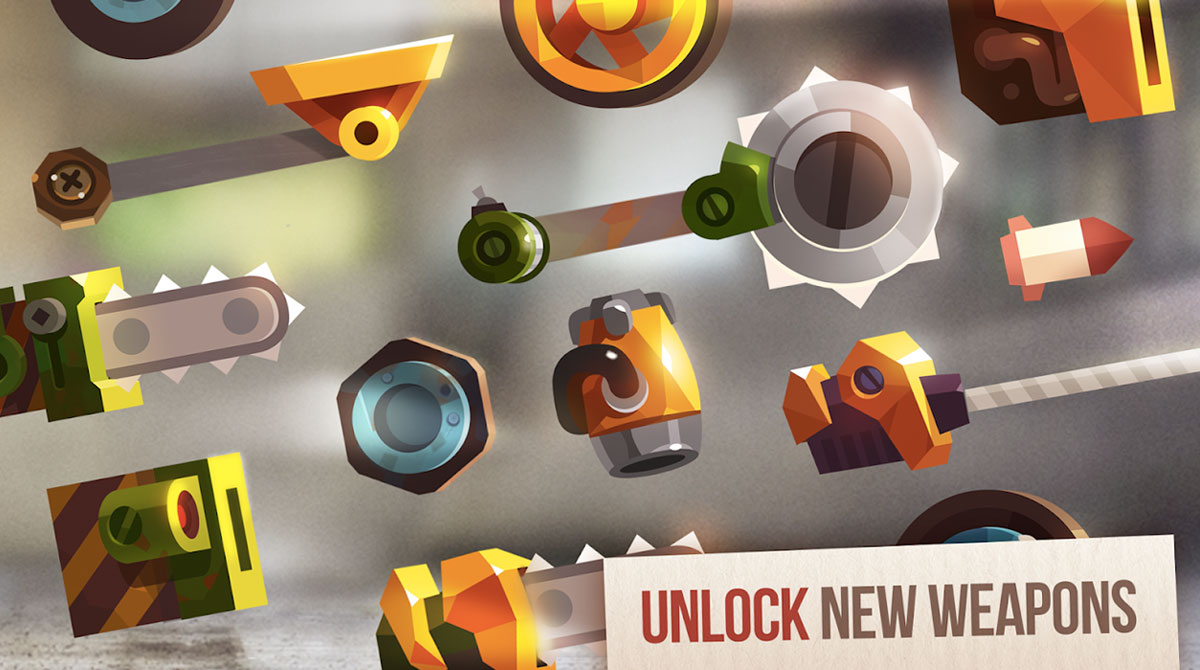 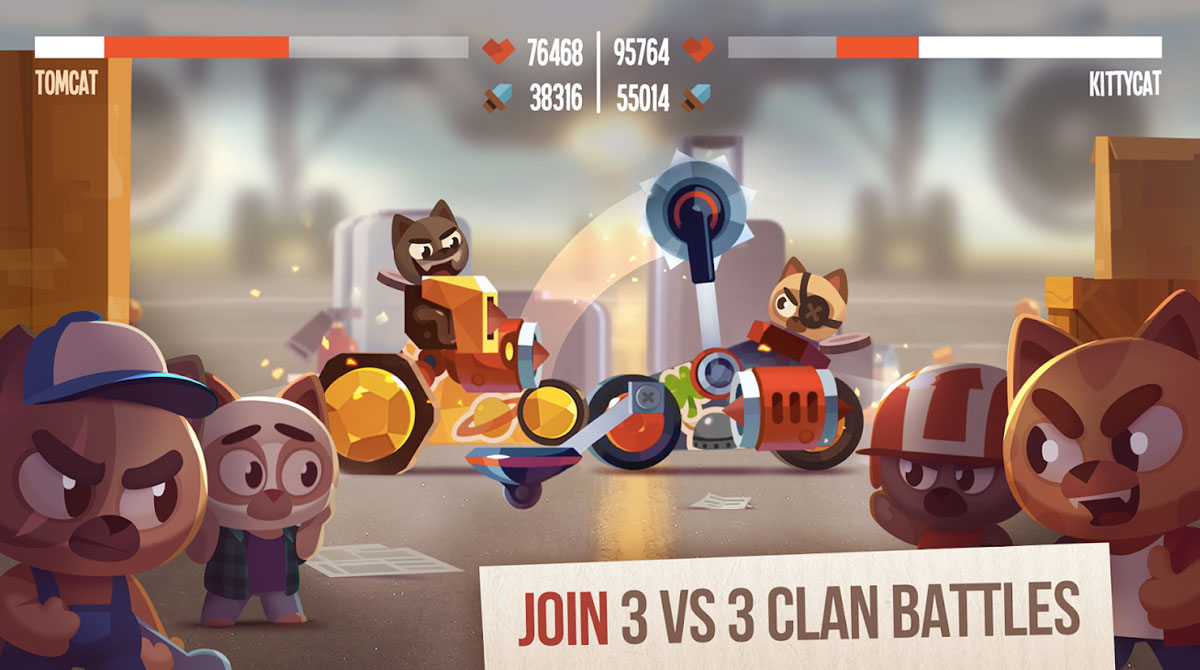 CATS: Crash Arena Turbo Stars is a freemium action game developed and published for mobile in 2017 by Cut the Rope creator ZeptoLab. The game features an ingenious combination of elements from battle-bots and crafting games. In CATS: Crash Arena Turbo Stars, players have the freedom to design, build, and upgrade battle-bots using various components featured in the game. They can then use their Battle Bot creation to compete against the game’s AI and other players online. The game boasts a massive collection of wacky weapons, gadgets, and gimmicks in a star-based rarity classification.

In addition, the game also comes with a “gang” feature. This part allows players to participate in social battles complete with chat options. The unique combination of features allowed CATS: Crash Arena Turbo Stars to accumulate over a million installs with millions of the highest reviews on the Android platform alone. Above all, if you are looking for an immersive and competitive game you can play on PC, then CATS: Crash Arena Turbo Stars is the game for you.

For a seamless CATS: Crash Arena Turbo Stars gaming experience on PC, you need to download and install the version featured on this page. Thanks to our patented gaming technology, you can now run CATS: Crash Arena Turbo Stars on PC. All you need to do is click the “Download” button on this page and let our technology do the rest. A thumbnail icon of the game will pop up on your desktop after the download and installation process.

CATS: Crash Arena Turbo Stars begins with a short introduction. Besides, it also features an NPC named Uncle Tony, who will also serve as your mentor in the game. Uncle Tony will teach you about the basic elements and mechanics of the game through an interactive tutorial. The real challenge begins after the tutorial; it’s that easy. So what are you waiting for? Click the “Download” button on this page and enjoy endless hours gaming at the comfort of your PC. 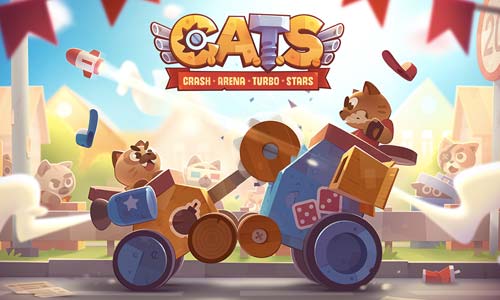 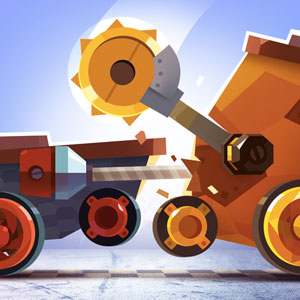 All CATS: Crash Arena Turbo Stars materials are copyrights of ZeptoLab. Our software is not developed by or affiliated with ZeptoLab.