Lord of the Rings: War – Join The Battle For The One Ring 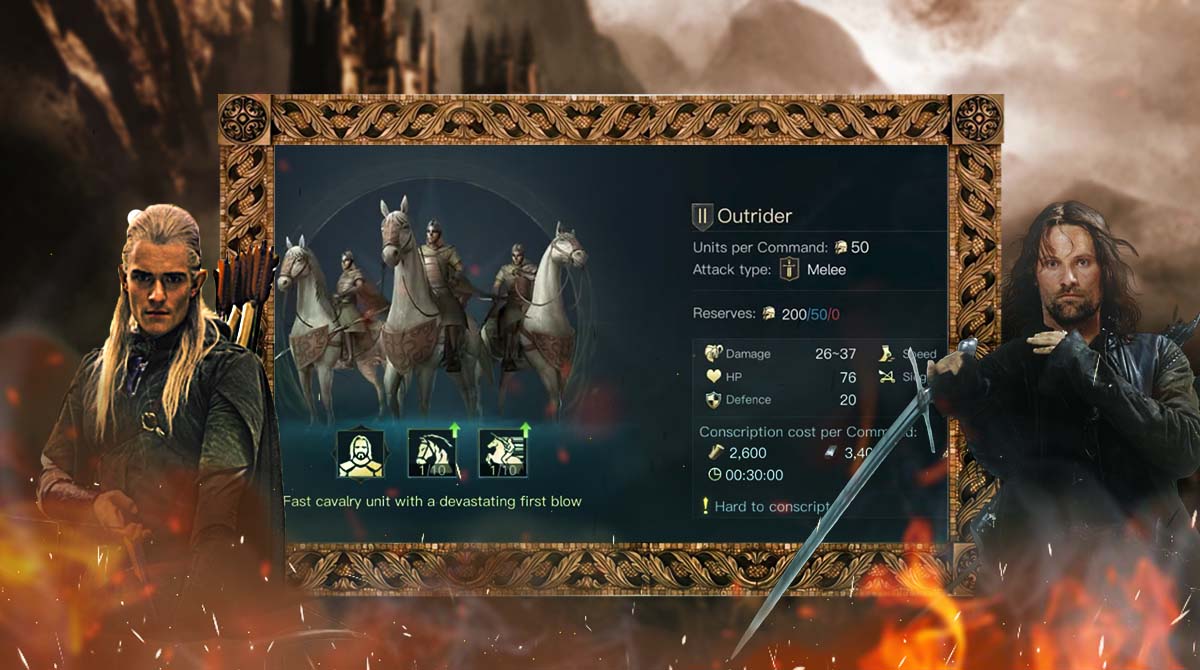 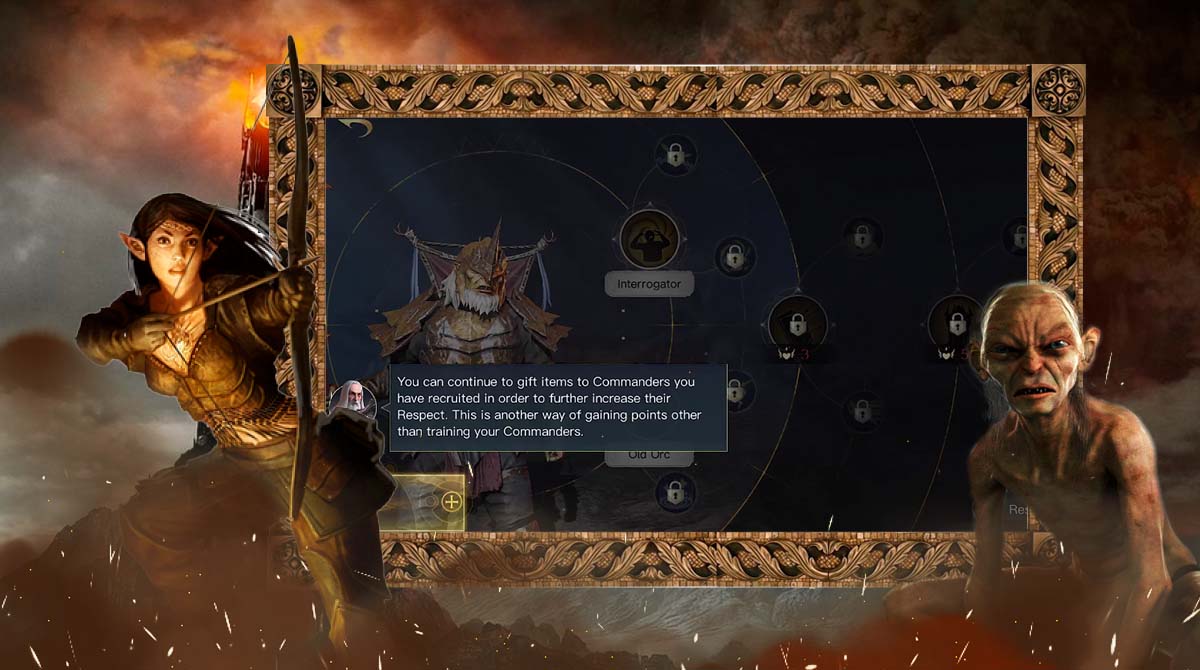 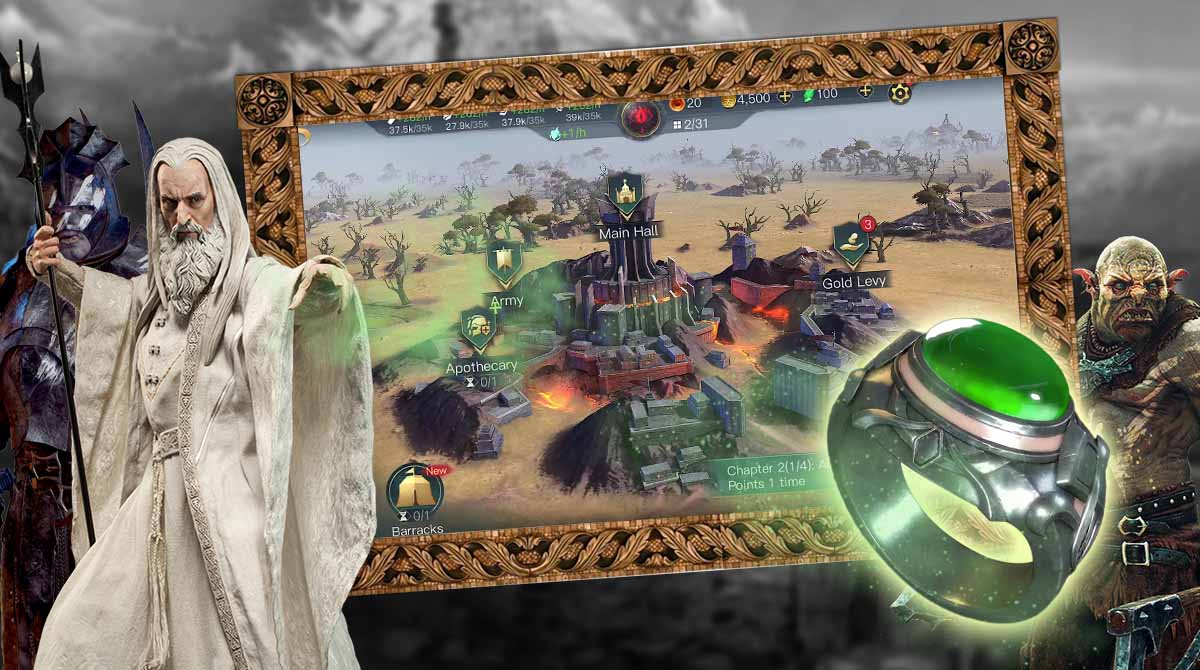 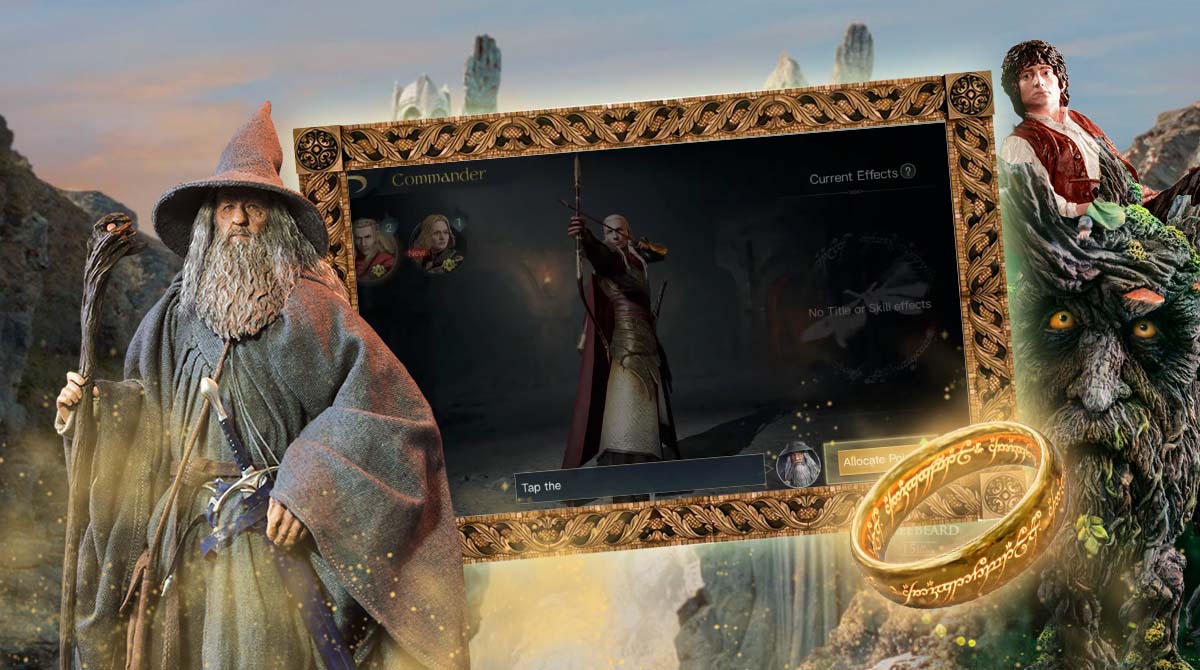 It’s a fun game that you’ll surely enjoy playing. Let’s look at the features and gameplay Lord of the Rings: War provides to help you know how the game works and what you’ll do when you play.

Enjoy the LOTR Lore in Lord of the Rings: War

One of the main features of Lord of the Rings: War is based on the colorful LOTR lore. But unlike in movies where you’re just an audience, this game grants you access to become an active participant. Expect to encounter popular characters like Gandalf or hated enemies like Sauron. And even if you’re not a LOTR fan, you will still enjoy this game if you’re into a competitive strategy game.

You’ll build and upgrade your base while also establishing an army. Lord of the Rings: War also includes recruiting commanders to lead your armies to victory. But the main part of the game’s gaming experience is the multiplayer aspect. The game is played in real-time, which means you can instantly interact with players who are online in the game. There’s a world chat to talk to other players, as well as a faction chat to talk to players of the same faction. It is a fun and competitive game that you’ll love playing.

How to Play This Strategy Game

If you’re familiar with strategy games before, you won’t have trouble playing Lord of the Rings: War. But the game does have a tutorial in the beginning to teach the basic mechanics of the gameplay. But it will not teach you the entire gameplay. You will only learn about base-building and upgrading, training troops, and recruiting commanders. Other important aspects will be learned as you play the game.

One thing that can help you to get an edge in the game is to join an alliance. Being part of a good alliance in Lord of the Rings: War will let you talk to seasoned players. This can help you further build your base to make sure you’re doing the right things. Being part of an alliance gives you access to exclusive rewards that will be helpful in your development. That is because the main objective of the game is to establish a strong base with powerful armies and commanders.

Game Features of Lord of the Rings: War

If you’re a big fan of strategy games like this one, there are other similar games you can try. You can check out War and Order or Clash of Kings. Both are awesome strategy games that involve building a kingdom and battling other players. 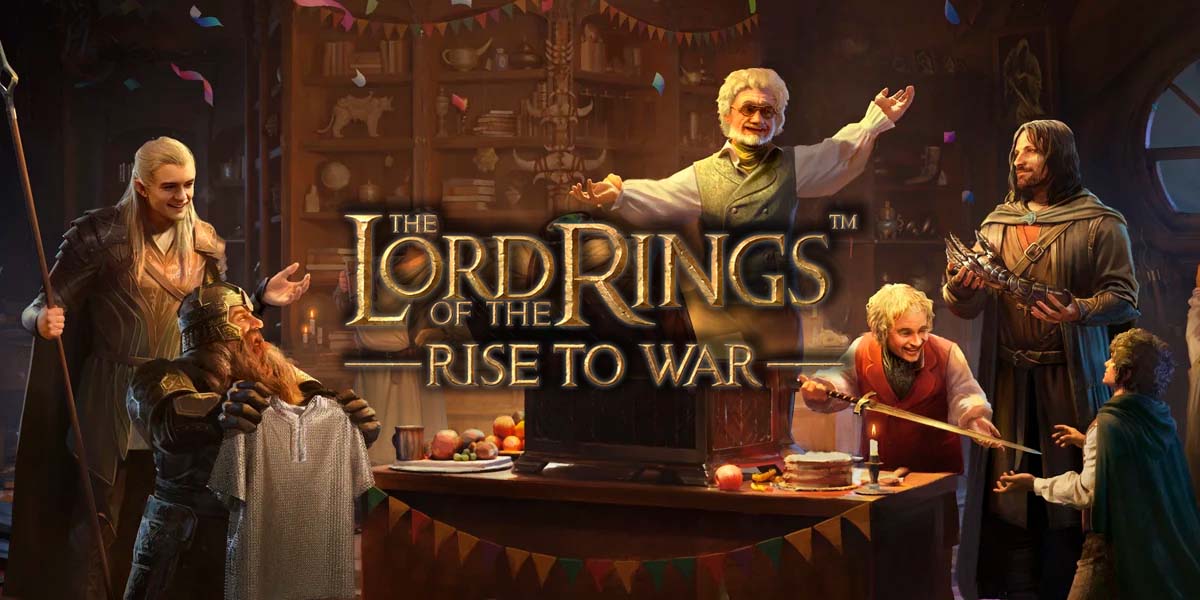 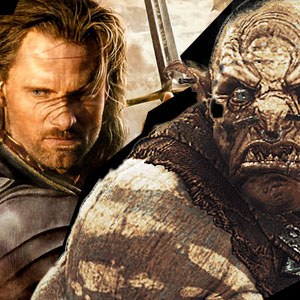