Kiss of War PC - Develop a Solid Strategy Against Your Enemies 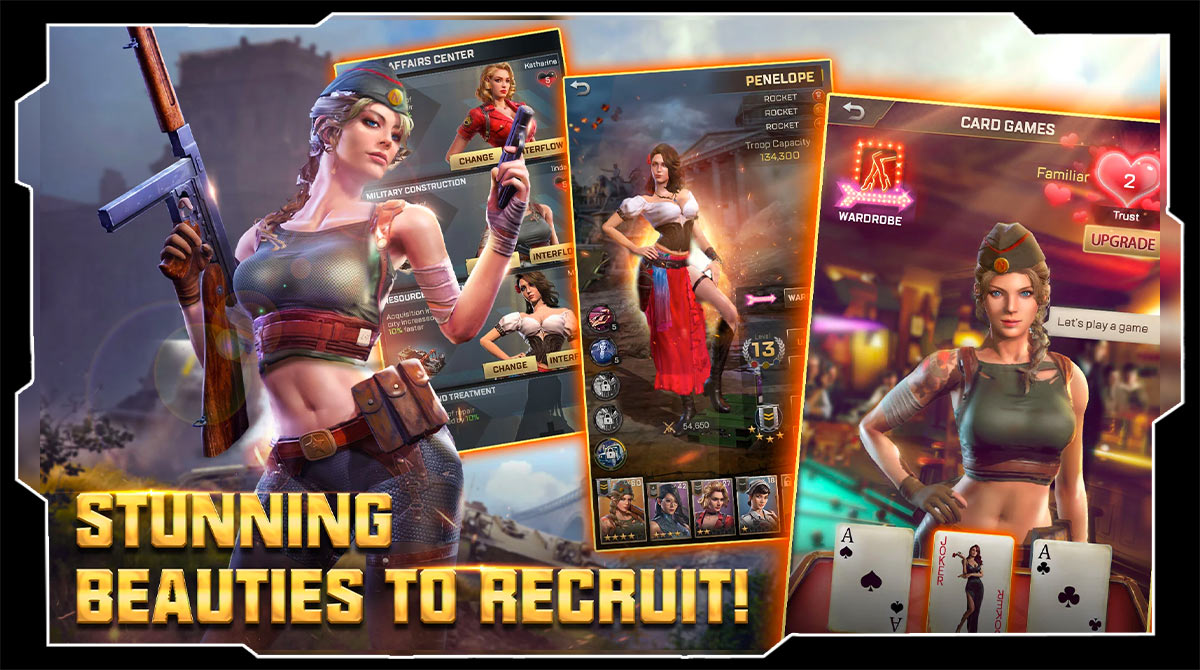 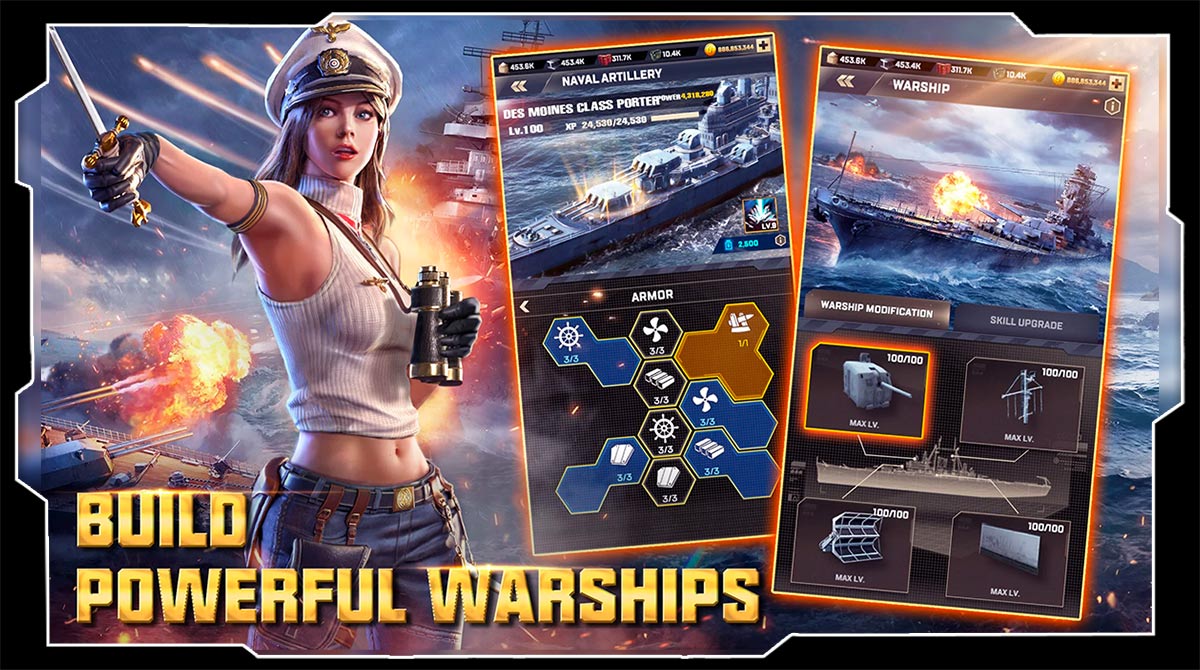 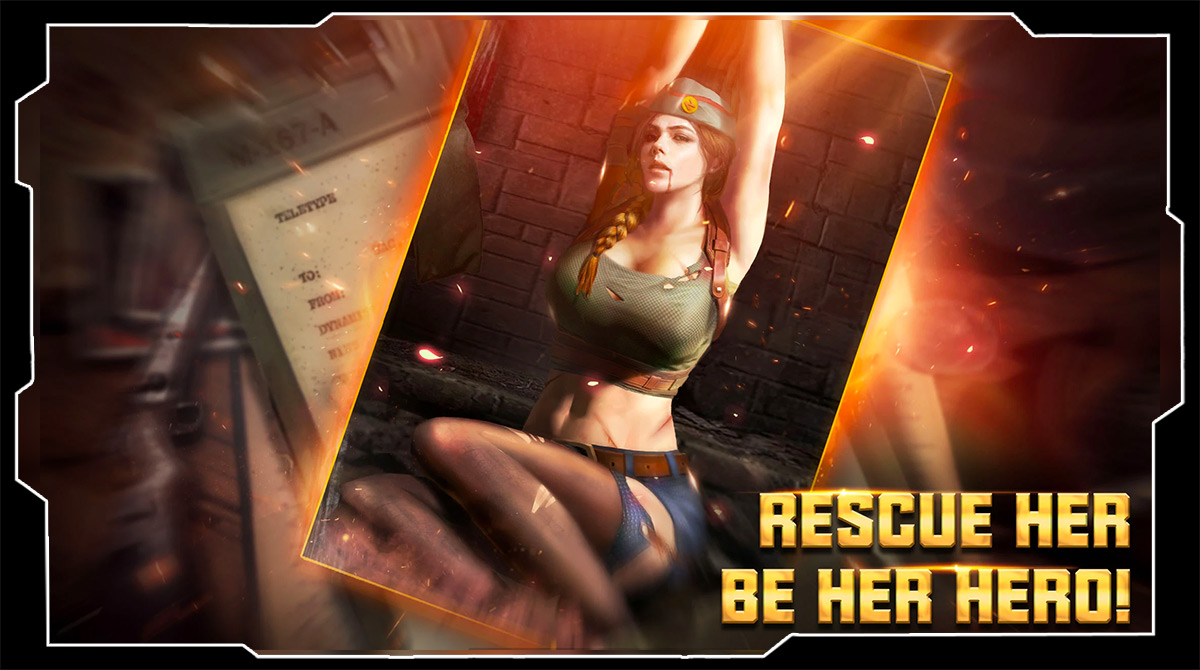 Prepare yourself for the Kiss of War – the unique and sexy game for PC. Engage in epic strategy-based gameplay straight from your computer. Take control of some of the fiercest lady warriors and dominate the battlefield. Explore vivid war scenes in real-time multiplayer combat with your friends, family, or random players across the globe. Become the best if not the most powerful strategic commander straight from your PC today! Kiss of War is an action-packed strategy game developed and published by Tap4Fun for mobile in 2019. Currently ranked as the 59th most downloaded game in Google Play Store, Kiss of War is a brilliant mix of strategy and beauty with the player taking command of beautiful lady fighters. Some of the most interesting features of this iconic game include a state-of-the-art control system that allows players to take control of various troops at once. Another is the vivid war scenes inspired by actual the actual geography of late modern Europe. On top of that is the real-time multiplayer combat that allows players to defend their bases and conquer other troops in real-time. Not to mention that the game also comes with a wide selection of countries for the players to select.

Since 2019, Kiss of War has managed to accumulate over 6 million installs on the Android platform alone. With its impressive 4.59/5 rating, you will surely enjoy its explosive gameplay. Most of the game’s accolades come from its user-friendly controls and easy-to-learn controls. So if you want to experience being a commander, now’s the time to download it for your PC!

Not many people think that women can take on the role of a soldier. In Kiss of War, you will become a commander of ruthless women ready to battle against invaders. Your job is to recruit beautiful women and train them. With the vivid battle scenes that happen in Europe, you have the chance to experience famous war machines that were used during the late modern period. Furthermore, you will experience real-time combat against real players. You can join an alliance and ask for help from other players because you won’t only be playing against one person; it can be an entire guild.

In addition to the vivid battle scenes in Europe, you can choose what country you represent. Remember, each country has its own trait and the troop and battle trait will differ from other countries. Moreover, you can use war machines unique to that country and use them to create a strategic attack against the enemy.

Are you a big fan of war games, like Kiss of War? Then check out other strategy games, such as Plague of Z and Gunship Battle Total Warfare. There are many other games like these ones, which are only available here at EmulatorPC. 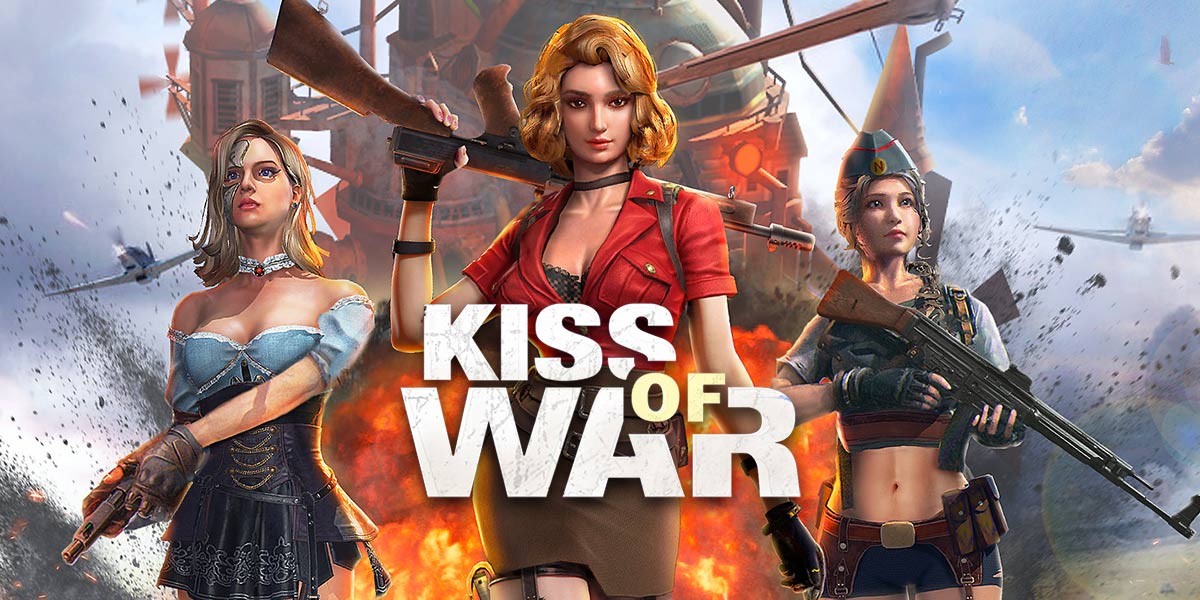 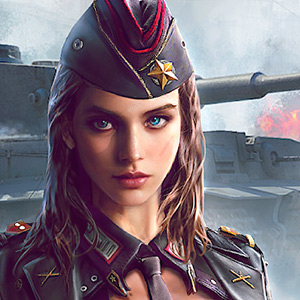 All Kiss of War materials are copyrights of tap4fun. Our software is not developed by or affiliated with tap4fun.