The Tower - Enjoy the Action of Immersive Idle Tower Defense 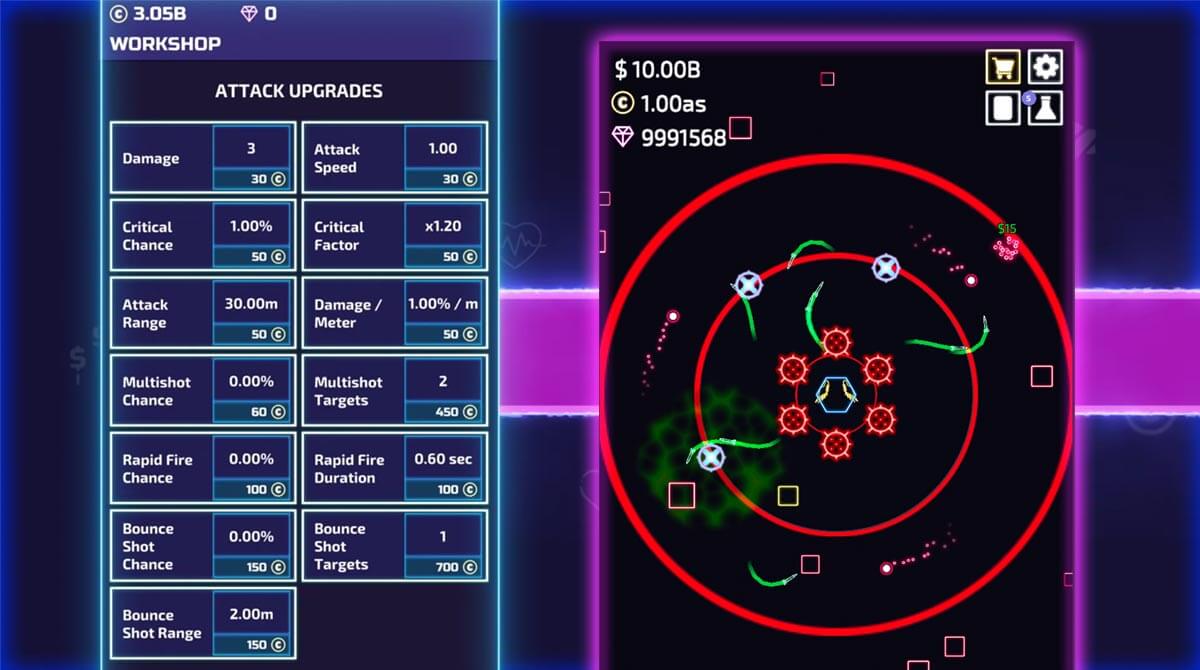 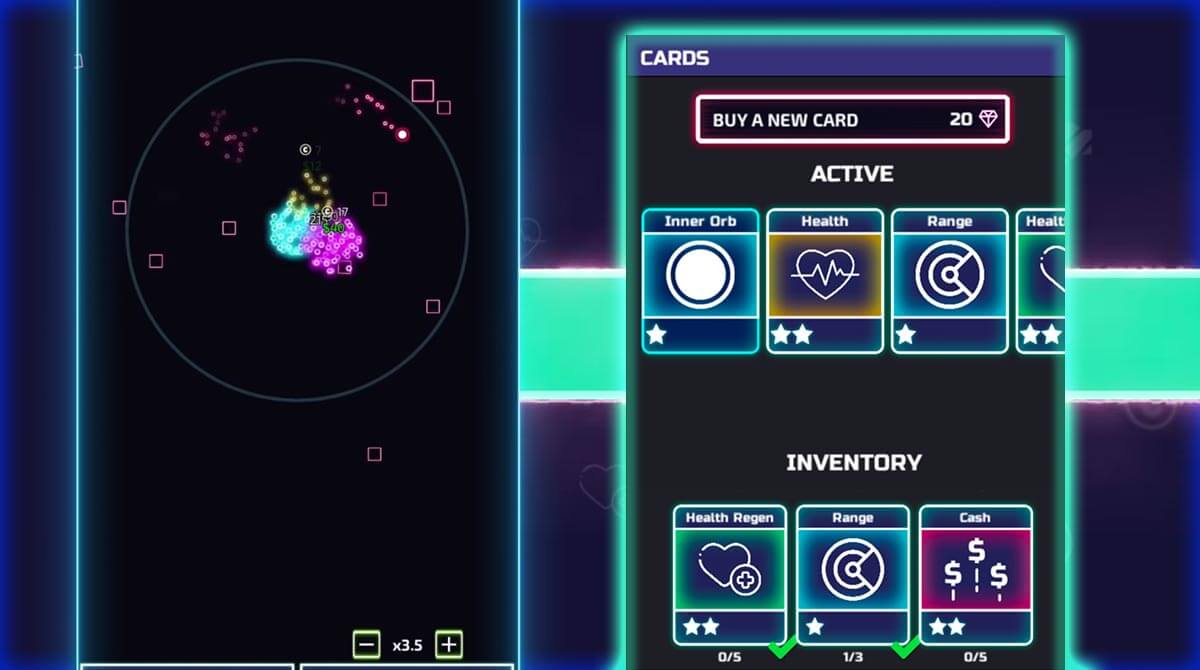 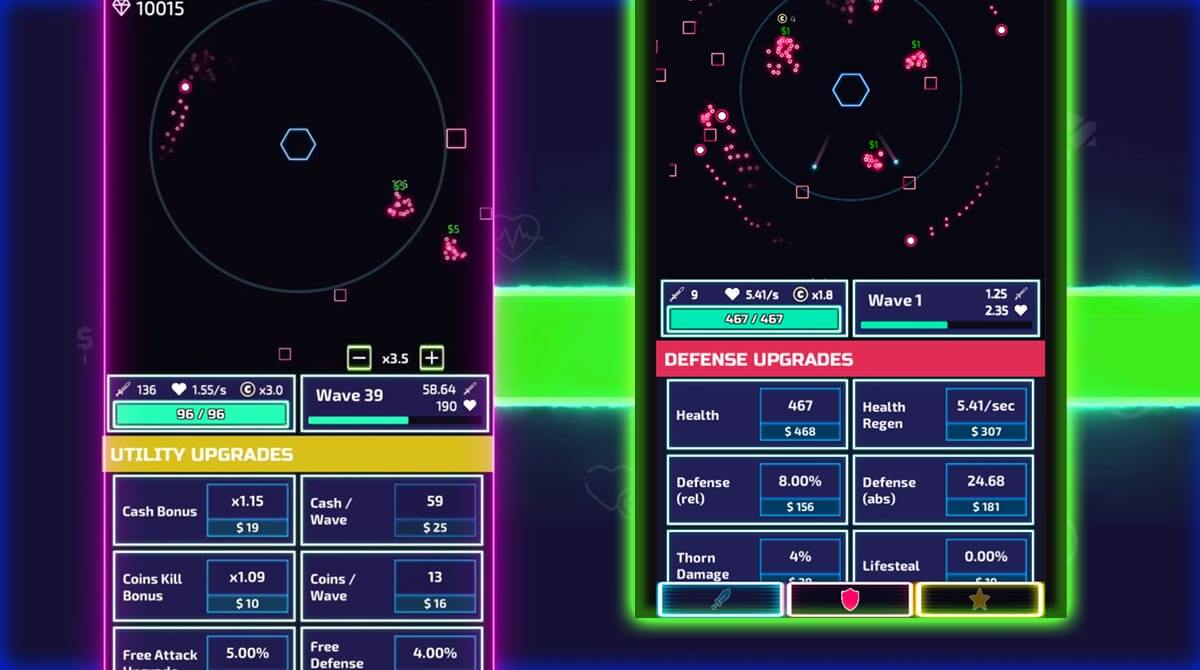 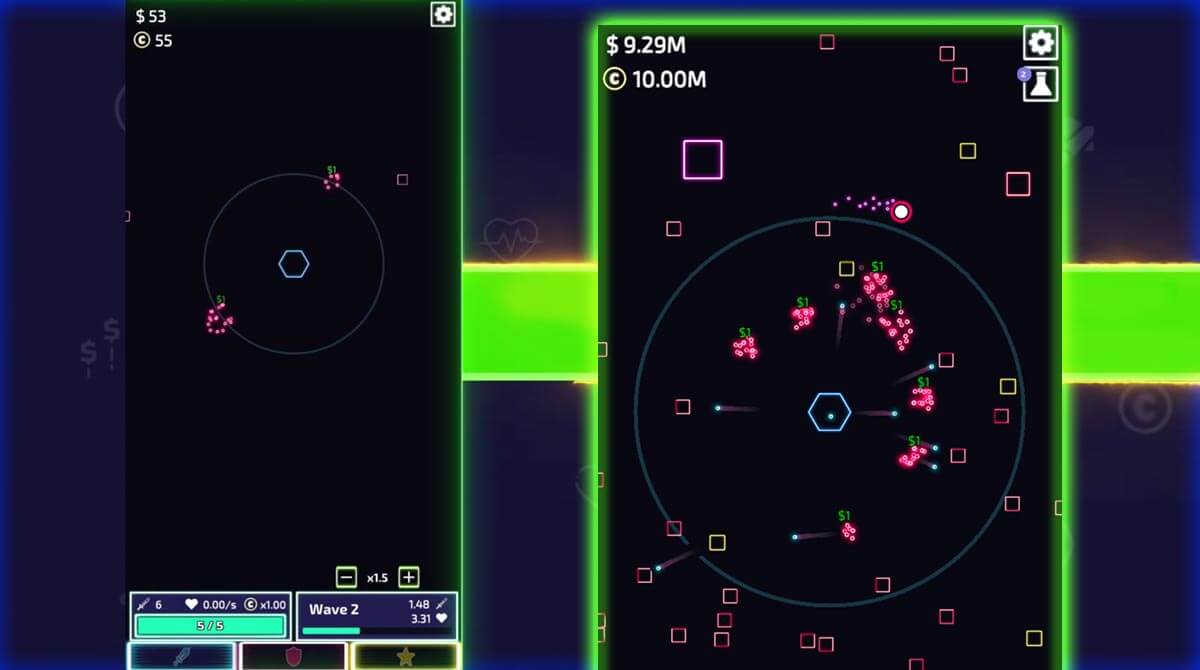 There is more to territorial defense than gameplay with realistic graphics. It is deemed to have a more simple interface yet dynamic gameplay. If you are looking for games that have what’s described, then you should try The Tower – Idle Tower Defense. This casual game’s simplicity in its interface is suitable for you if you want to concentrate your attention. To elaborate on this for you to be guided, just continue reading. Published by Tech Tree Games, The Tower – Idle Tower Defense is a casual game with a simple user interface. Despite that simplicity, your sense of excitement will still not be compromised. This is because of its dynamic defense mechanics which need your attention. In the game, you will witness a virtual boundary in which you will execute your defense.

To do this, you have to protect the boundary by getting rid of those who enter it. It bears similarities to some strategic games. The difference however is that this game does not bother your attention with a lot of graphic details. It only allows you to stick to two variables on your screen. It is by defending your boundary and executing your attack.

The Tower – Idle Tower Defense offers you a simple tower defense gameplay. This simplicity is not about the thrill you will feel in the gameplay but only in its interface. The game, along with its retro looks and aesthetics, has a mix of strategic mechanics.

This is evident in the gameplay itself as you will do the task of concentrated defense. Your task is to defend your tower and shoot any invaders that will come and land at your tower. Though this will be boring if you’re into casual action but the gameplay will directly lead you into that.

To defend your tower in The Tower – Idle Defense Tower, you need to be keen on incoming waves of enemies. This is the part where you will jump into real action as massive enemies are coming. To resolve this, you have to shoot first the sides where a few enemies are coming in groups.

After that, you can proceed to attack the larger groups that will take you more time to eliminate. Doing so will make the process quick and enables you to acquire the rewards.

Now that you know the game, it is time to play The Tower – Idle Tower Defense on your PC. If you are looking for casual games, EmulatorPC has a lot to offer for free. For related games, you can also try Idle Kingdom Defense and Castle War: Empire Archer. 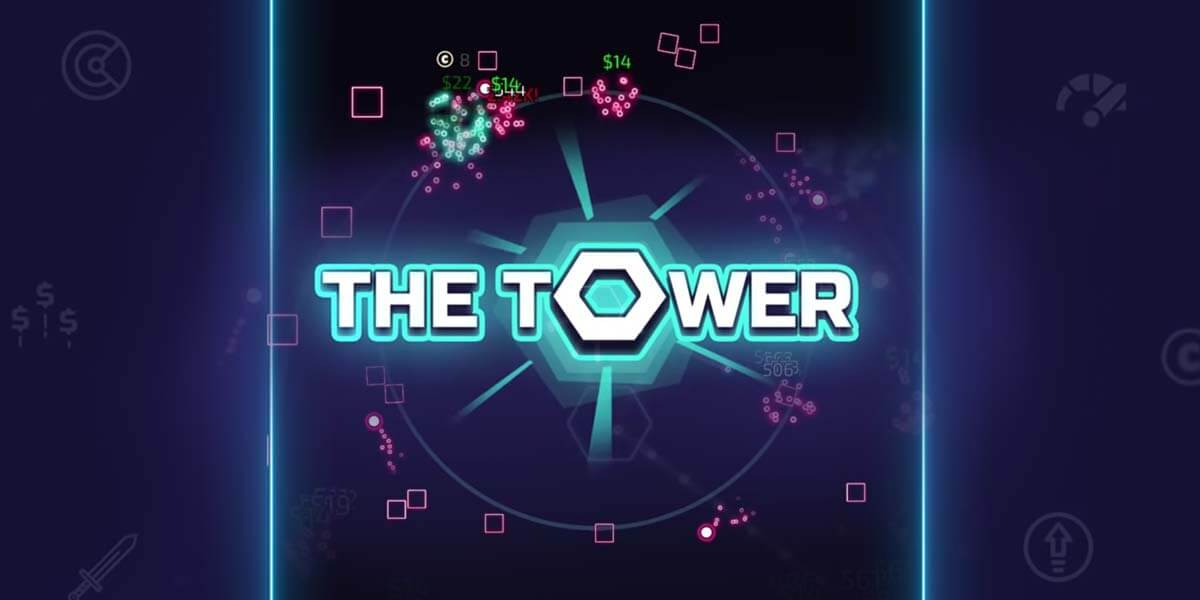 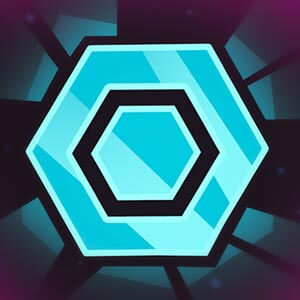