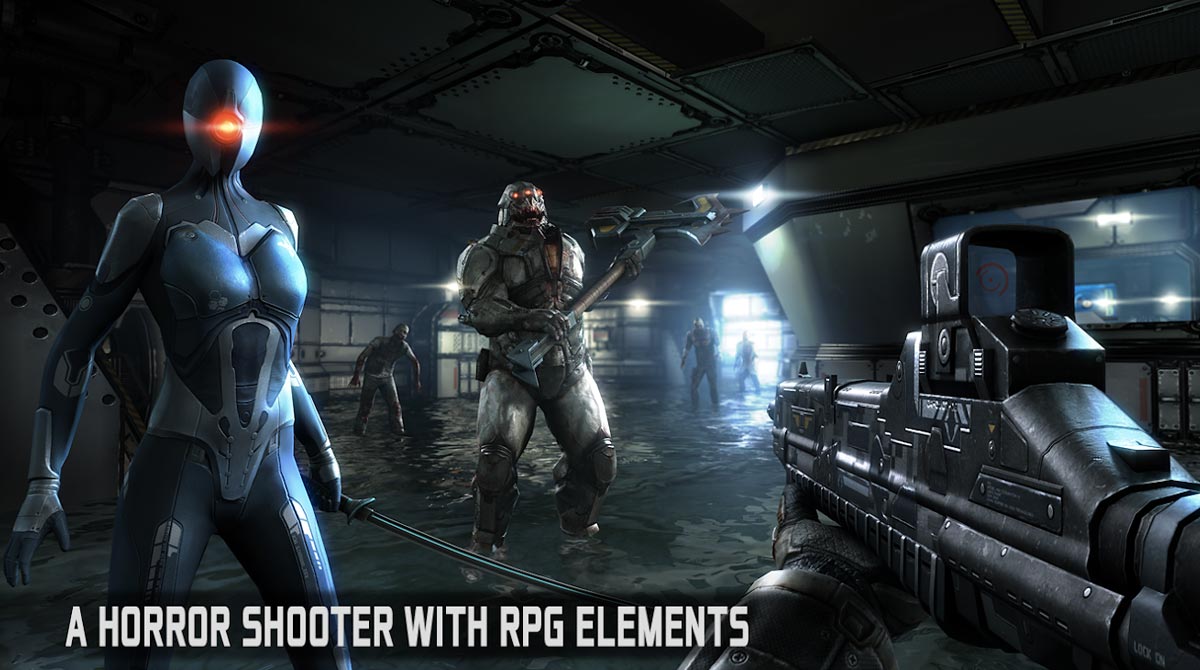 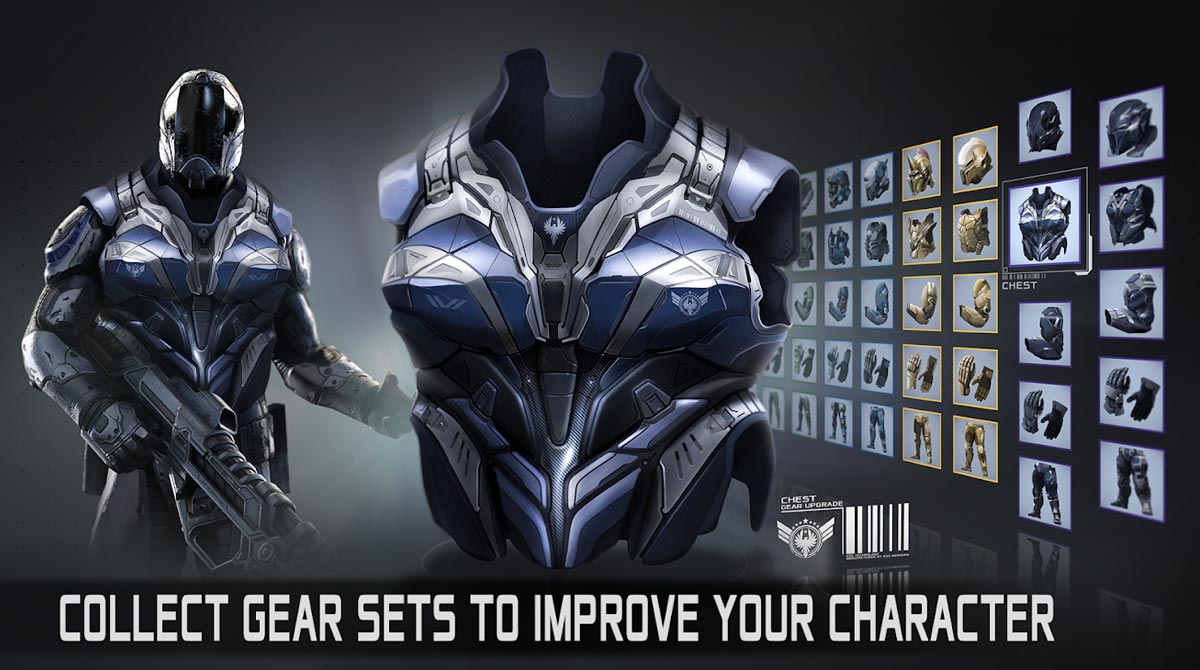 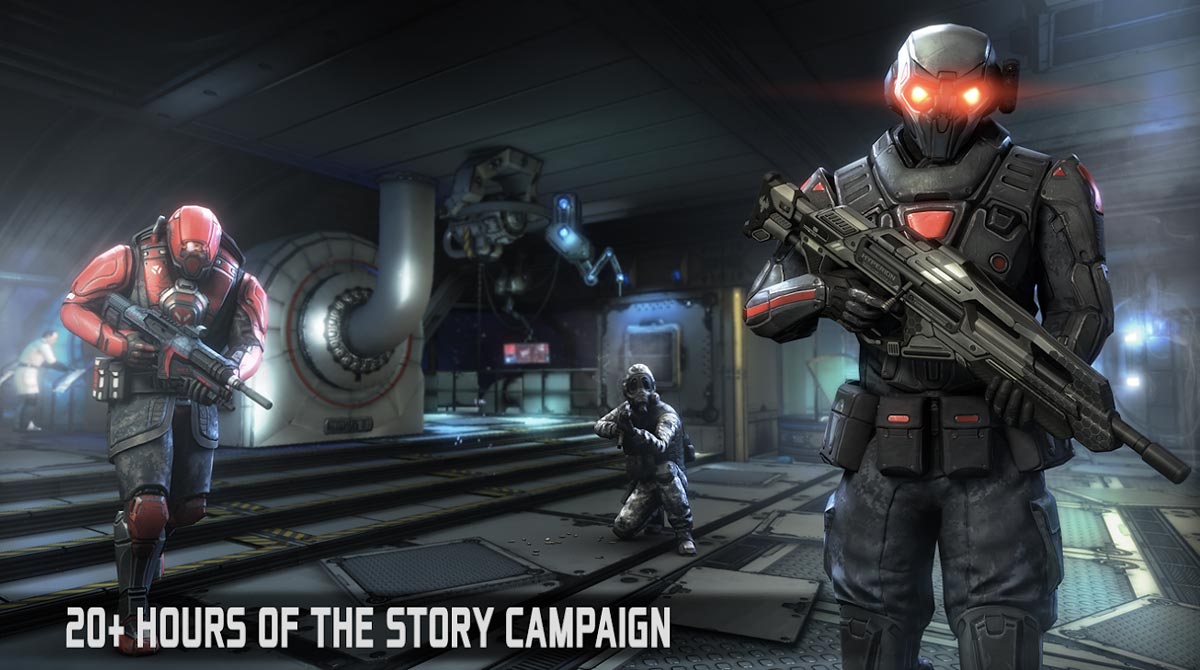 Go on a fatal mission aboard the ESS Meridian and take a plunge in this breathtaking action and adventure that will either make you strong or eat you alive. In this deadly action game published by App Holdings, you will be going through horrors that are worse than the first Dead Effect. Do you have the stomach to let it all play out? Then, Dead Effect 2 isn’t your ordinary sci-fi thriller game because it offers more than just that. Play Dead Effect 2 and dive right into the immersive storyline as you make your way through the horrors of the game.

Get Set for an Enticing Action Shooter Game for the Win

If you’ve been searching for a game that will keep you hooked, Dead Effect 2 is waiting for you. It’s an incredible game that takes you to the second part of Dead Effect after Professor Wagner dies with his own creations. Here in Dead Effect 2, you will take on the role of either Gunnar Davis, Jane Frey, or Kay Reyner. You will be joined by other characters, such as Danette, who hands out missions, Minikin, a mechanic, and Doctor Bielik, the scientist that created Gunnar.

Throughout the game, players will embark on deadly missions. These missions aim to secure the evidence of what happened, all while avoiding the threat of those killer creations. Moreover, players are mostly sent out on fetch missions, where they are required to collect something. These things include a piece of evidence, a piece of information, a person, or just plainly kill a particular creature.

Each mission in Dead Effect 2 is different. Plus, there are more than 20 missions you need to complete. However, thanks to its beautiful graphics and enjoyable sound effects, Dead Effect 2 provides a more realistic approach to sci-fi adventures.

If you’re looking for more action games to play, you can also check out Tomb of a Mask and Mad Skills BMX 2. These games are all free to download and play on PC with EmulatorPC. 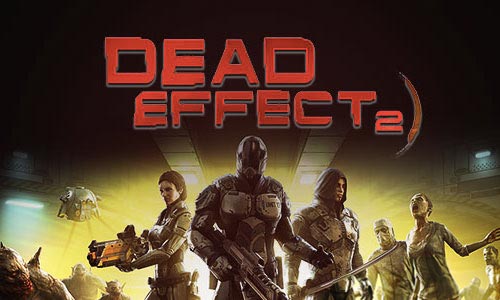 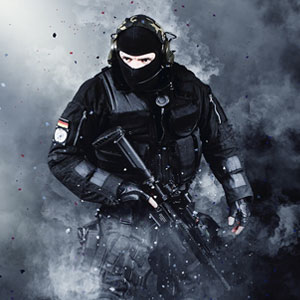 All Dead Effect 2 materials are copyrights of App Holdings. Our software is not developed by or affiliated with App Holdings.