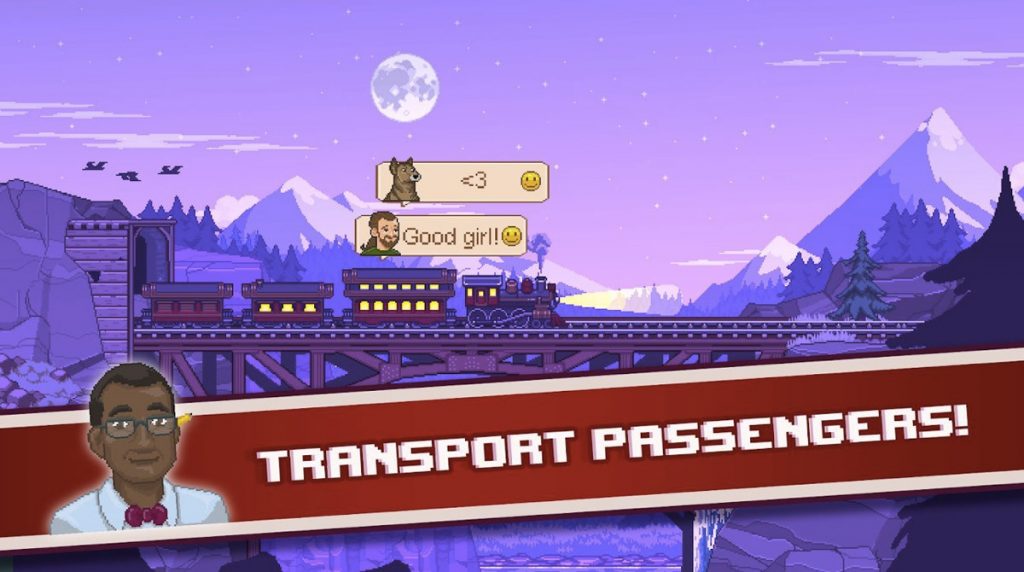 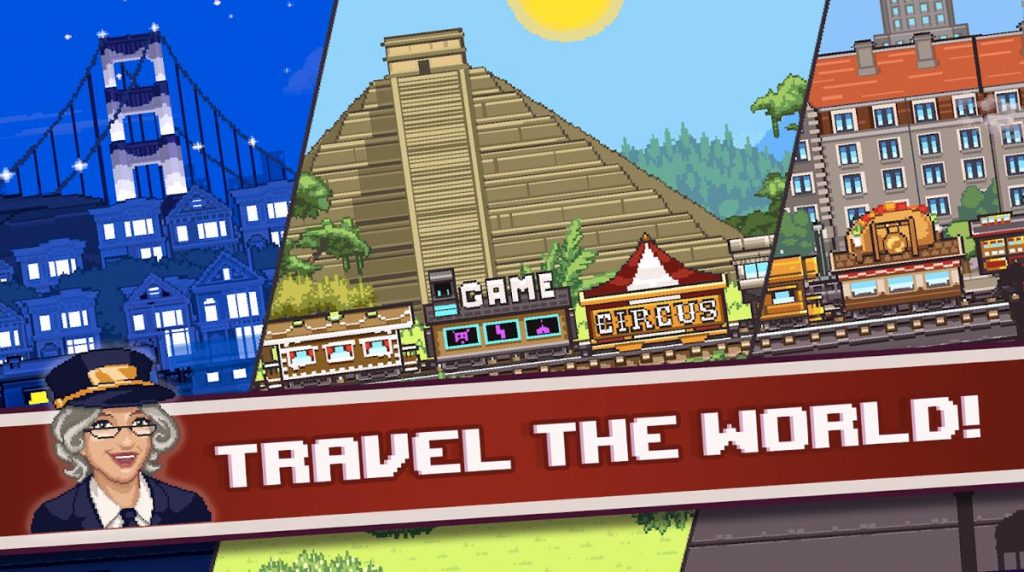 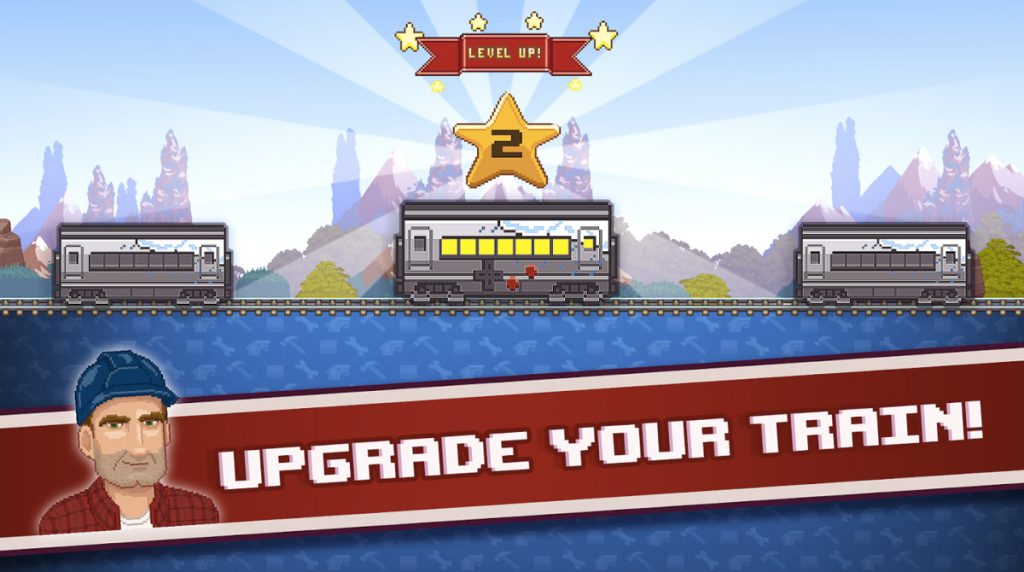 Have you always wanted to become the owner of a train company? Well, try playing Tiny Rails then. It’s a casual simulation game published by Tiny Titan Studios. In this game, you get to operate the single-engine train company of your grandfather. Your overall goal is to become a successful railroad tycoon by growing your company into an empire. That would mean upgrading the train, adding more cars, and so on. What’s great about this game is that you get to have adventures and travel the world. You get to stop at different stations and see awesome locations and well-known landmarks. Thus, it’s a fun and exciting game where you simulate what it’s like to own a train. Continue reading as we discuss the gameplay of this simulation game.

Learn to Operate & Upgrade Your Train

Figuring out the gameplay of this simulation game won’t be a problem since there will be a tutorial. Your grandfather will leave the care of the train to you and he will appoint his trusted conductor, Valerie, to show you the ropes.

It’s important you collect coins whenever you can since the cargo capacity is limited. The coins you earned will be used for improving and growing your train business. You can also use the coins to upgrade your train’s engine. You can improve its speed, increase train capacity, increase cargo capacity, and so on.

Aside from upgrading, you can also add more cars to your train. You can add a food and entertainment car or other types of cars. You can also add as many as you want. But keep in mind that you don’t want to have too many cars attached since your train could become heavy. That would reduce its speed by half, which passengers might not like. Passengers will also have comments, which you need to read so you can improve the train further.

Fun Game Features of This Simulator

Tiny Rails is a fun and exciting game that you will definitely enjoy playing. If you’re looking for other fun simulation games to play, check out Bakery Story 2 or Truckers of Europe 2. Both are exciting simulation games you will love playing. 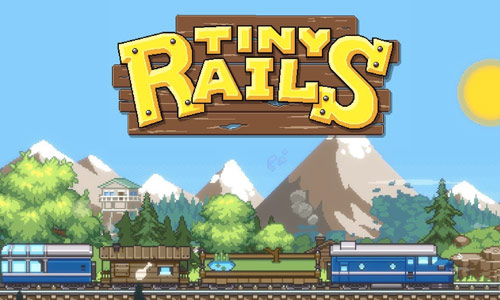 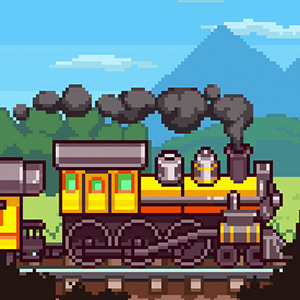