Vector Game - A Free Running Game to Enjoy on PC 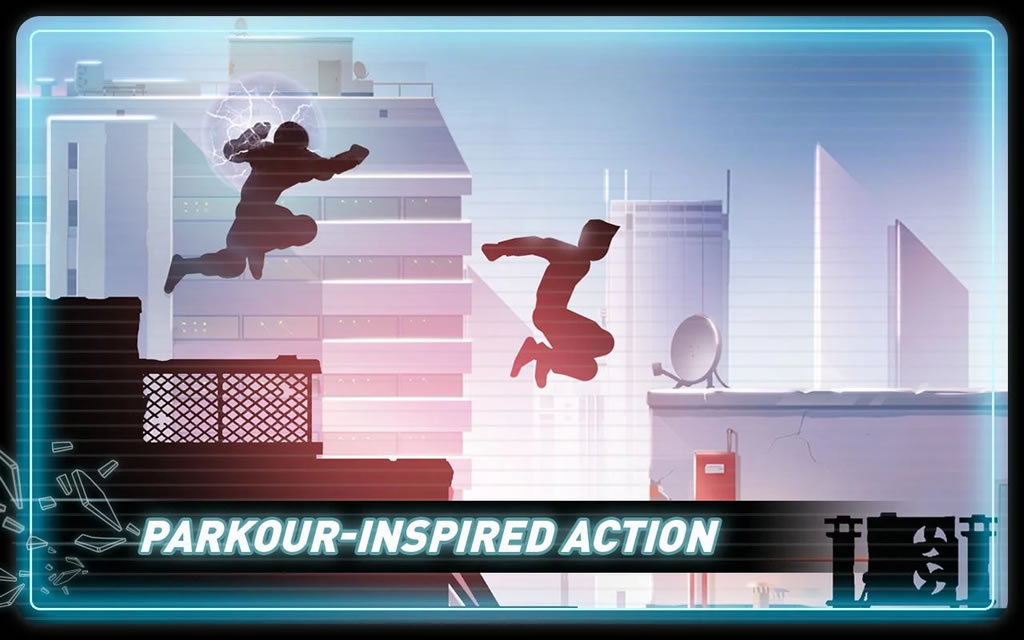 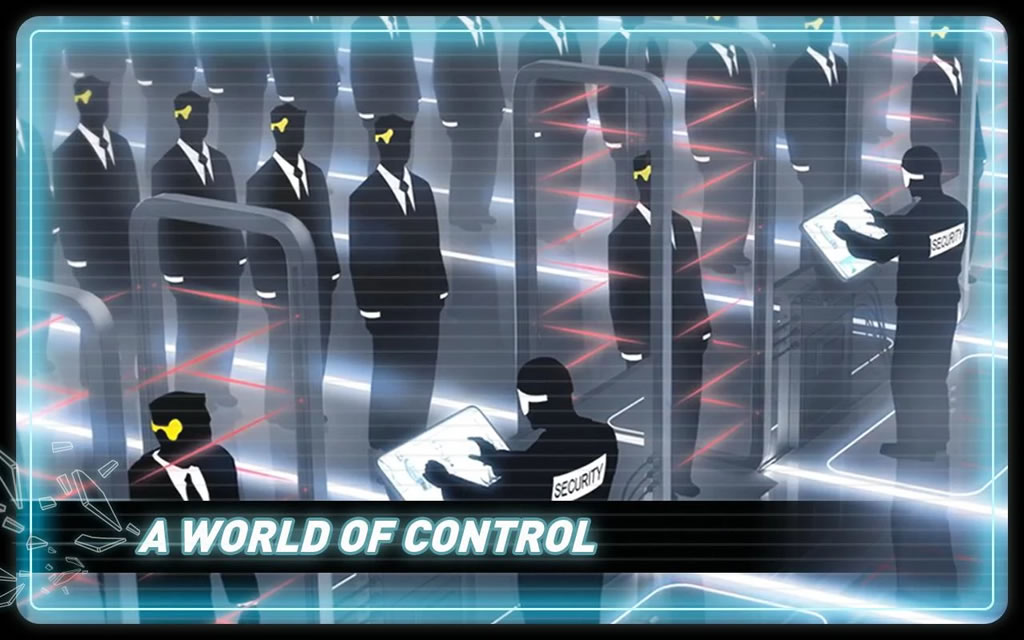 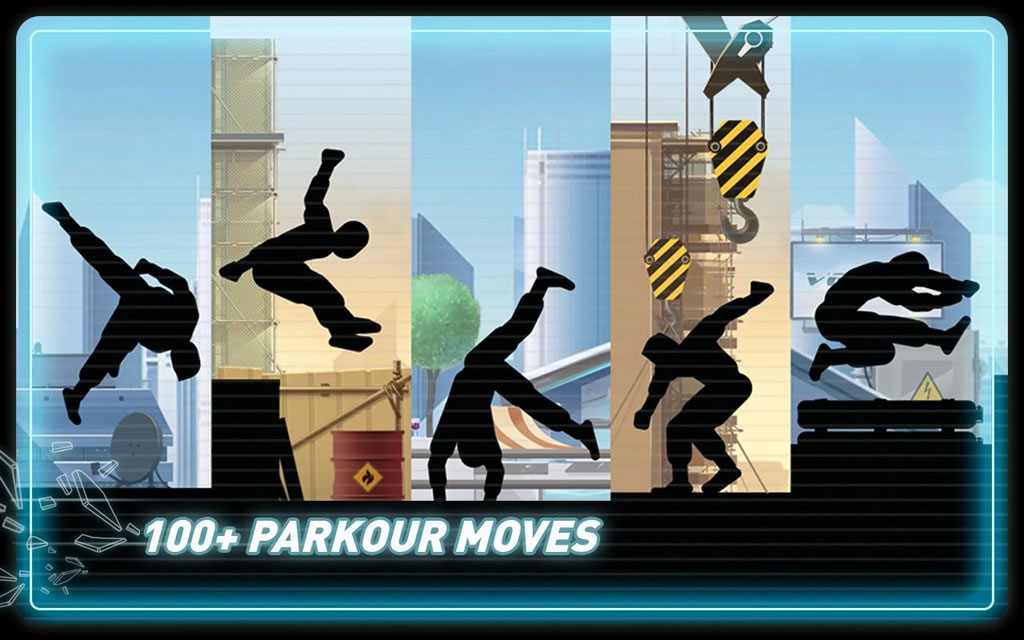 In a world where there’s no such thing as freedom, you are held down by the system to do nothing but to work and to obey the orders. You are like a robot that’s being controlled by a totalitarian government. But deep in your heart, you’re aching to break free. However, all of a sudden, you’re not controlled anymore. Thus, you have to escape the clutches of those who want to imprison you. So run as fast as you can in Vector and show them that you’re a free man! Get the free Vector download here at EmulatorPC today for a neverending free runner game. Enjoy the Vector PC game now and overthrow the government that’s trying to control you.

A Runner Game for the Uncontrollable

Vector is an arcade game by Nekki – Action and Fighting games, where your character is trapped in a world that’s controlled by a totalitarian leader called the “Big Brother.” You are all brainwashed into following his orders and you’re his slave. You’re only working for him because there’s a device in your head that forces you to. But once you wake up from the nightmare, you try to escape their clutches and become a free runner. You will be running, sliding, jumping, and climbing in a parkour-style in Vector.

Don’t let Big Brother catch you. Get the Vector for PC now and outrun those who are trying to stop you. Become a free man and never come back in Big Brother’s brainwashing hands.

Learn How to Play Vector

Vector PC starts with Big Brother telling all of you that you need to obey him. Then, you’re in a gigantic office together with other people that are working with you. It looks like you’re being brainwashed, and you suddenly wake up from the nightmare that Big Brother has caused. The authorities are alerted, so you have to run as fast as you can. They will chase you, so you run on top of buildings in parkour style. You must not let them get to you and make you go back to that hell, or they might do worse.

If you’re looking for more fun games to play, you can also check out Skyward and Duet. These games are all free to download and play on your PC with EmulatorPC. 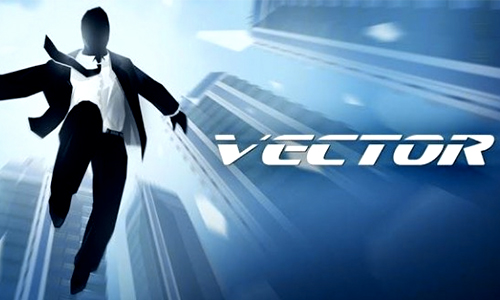 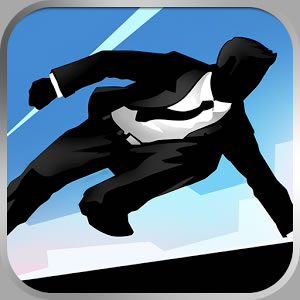