Bhop Pro – Compete & Show You Are The Bhop Master 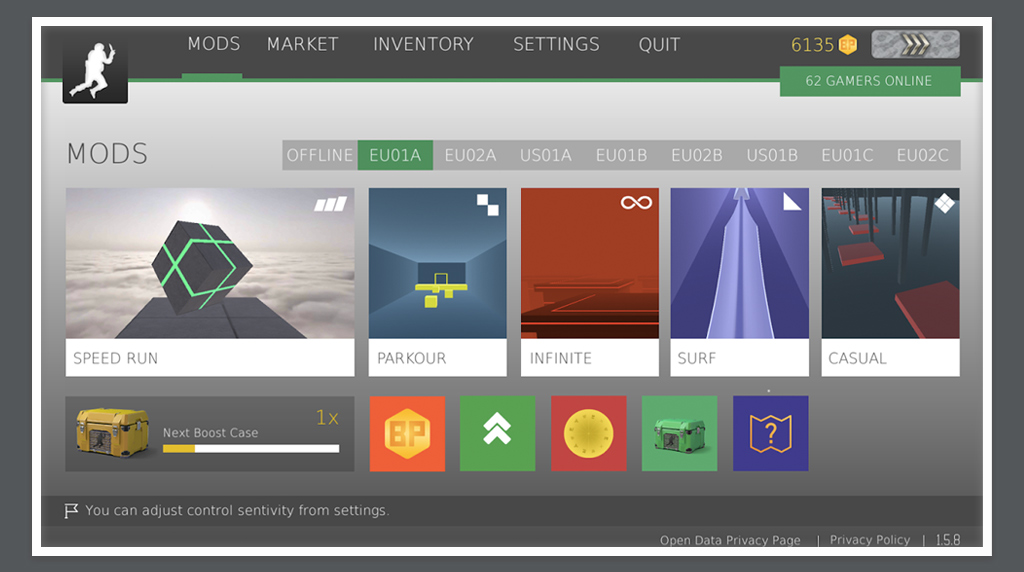 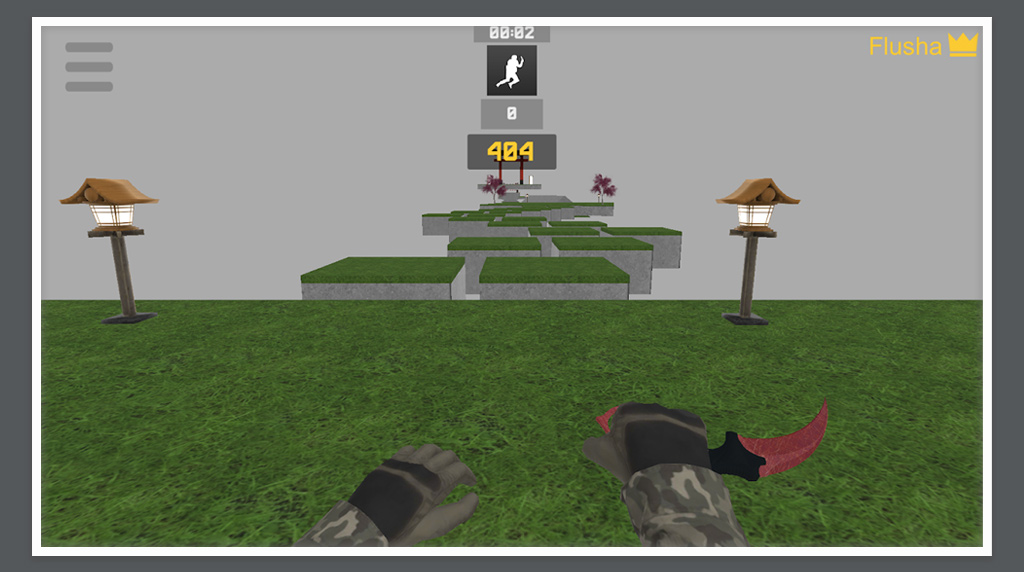 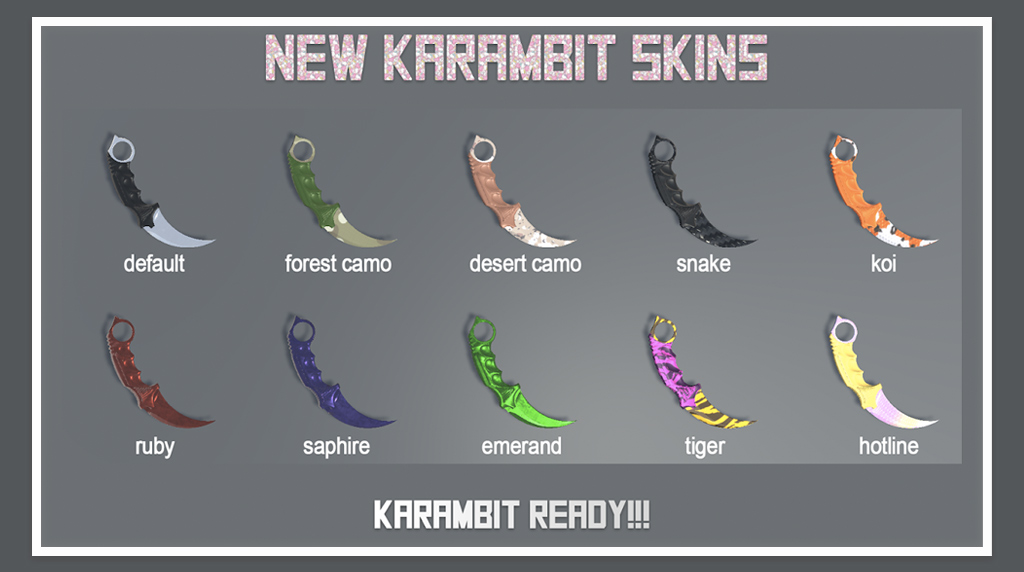 Do you think you are a player who’s good at jumping and overcoming obstacles and gaps? How about playing parkour games? Well, now’s your chance to show it at bhop pro. It’s an action simulation game that’s published by begma. In this game, you get to compete against other players in various game modes. The goal is to achieve the highest score to show you’re the best.

But doing that won’t be easy since this is a challenging game to play. To help you understand fully how challenging bhop pro is, let’s discuss in the next section how you can play it. This will show you it’s simple yet difficult to master gameplay.

How To Play Bhop Pro PC

When you play bhop pro for the first time, there won’t be a long tutorial on what you need to do or how the game is played. Instead, what you get is a short description of the game’s controls. On the left side of the screen is the direction button. Pressing forward will move you forward while pressing back will move you backward. The left button will allow you to sidestep left and the right to sidestep right.

On the right side of the screen is the jump button. The jump button is also the one that you use for rotation. When you move forward, you can also speed up by sliding the jump button left and right. This is important as speeding up will allow you to jump higher and move faster.

Sounds simple, right? Well, the controls are simple and easy to learn. But the actual gameplay of bhop pro isn’t. Take the first game mode, which is the speed run for example. When you choose that, you will have various maps to decide as well. In this game mode, the goal is to complete the course in the fastest time possible.

At first, you will likely fall, as you try to get used to the controls and then jumping on gaps and obstacles for the first time. The great thing here is that you can keep on trying as there is no limit to the attempts.

There are also other game modes in bhop pro like Deathrun, Surf, Parkour, and Casual. The Casual Mode is like a free endless run as there’s no goal there. Although you can still try to compete for the best daily time if you like.

Want more adventure-packed simulation games like this? There’s more to discover here on EmulatorPC! Check out Ninja Arashi or Anger of stick 5 : zombie too. 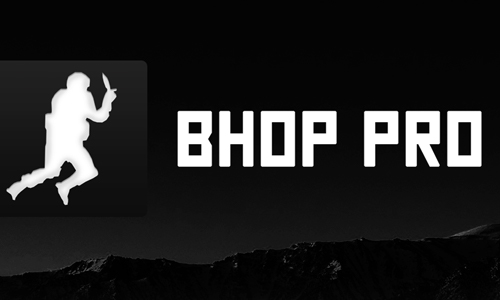 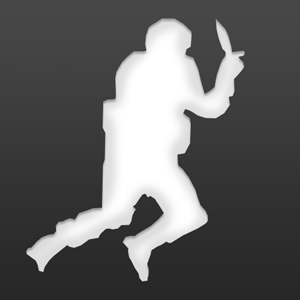 All Bhop Pro materials are copyrights of begma. Our software is not developed by or affiliated with begma.