Voez - Listen to the Rhythm of Good Music While Playing 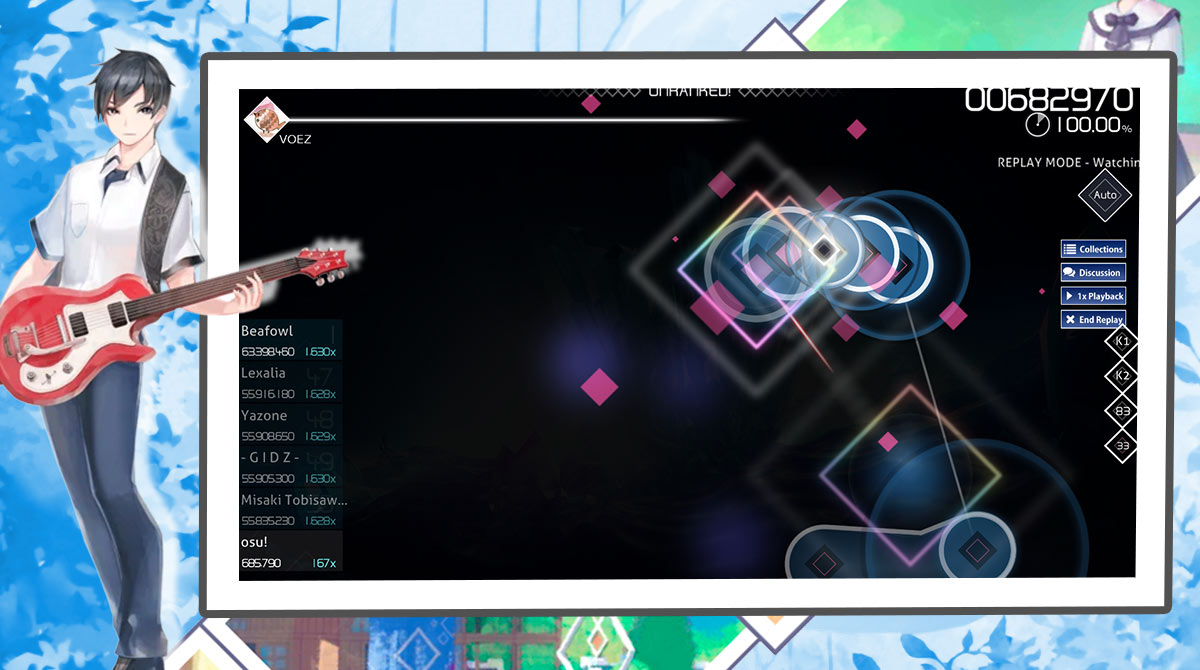 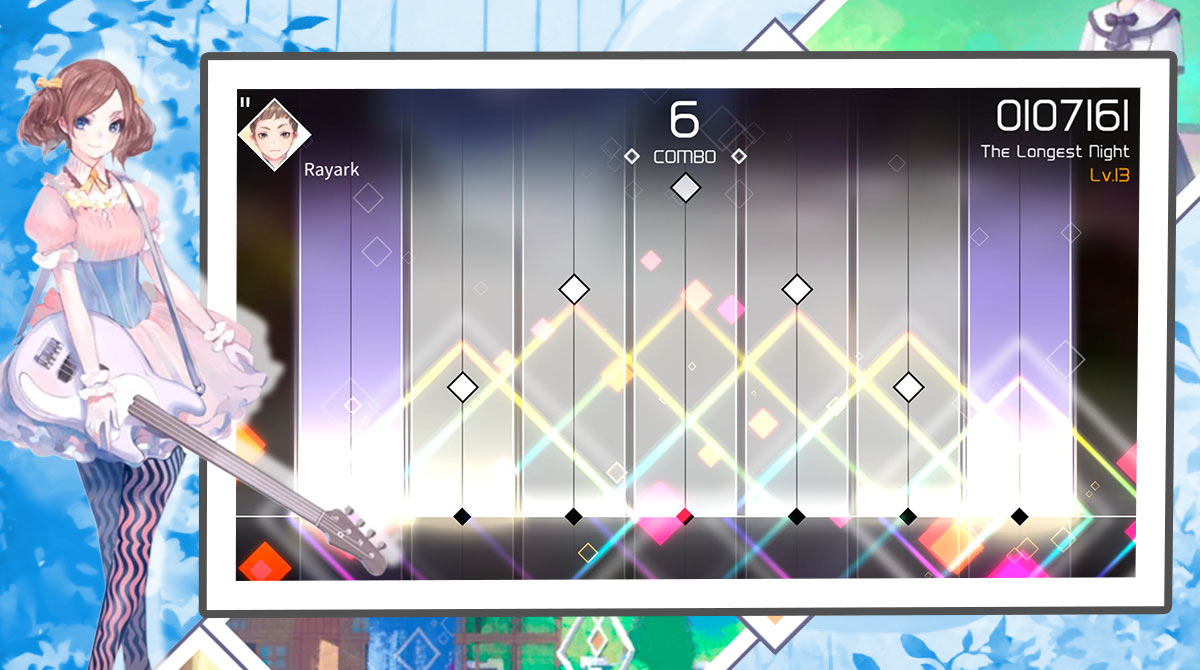 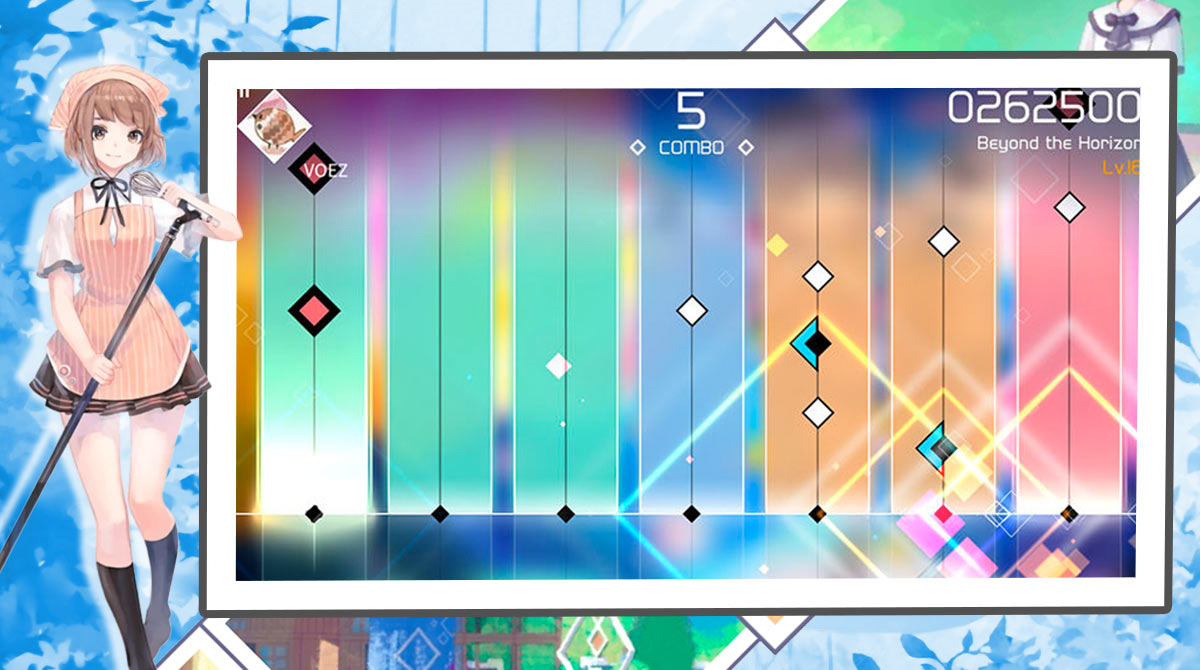 Most people enjoy listening to the beat of music whenever they do their activities. Whether it’s reading a book, working, or playing games many people usually play music in the background. Well, with Voez, you won’t need to play any background music because good music is already part of the game. This game is a music simulation game published by Rayark International Limited. It’s a rhythm game where you get to listen to dynamic tracks while playing the rhythm game. Let’s further discuss in more detail the gameplay of Voez. This will allow you to see how great the game is and how much you’ll enjoy playing it. Enjoy the Music Of Voez

One of the great things you will enjoy when you play Voez is the wholesome music that the game has. It is evident in the game’s opening scene, where good music plays. The same opening music will also be the first music that you’ll play in the game. As for the gameplay, it’s very similar to that of music games such as Piano Tiles. Just like the Piano Tiles game, the music will coincide when you click the note on the board.

Aside from the good music, the game also features a compelling storyline. In this game, you follow a high school girl named Chelsea who loves singing and baking. But after something happened, she and her classmates decided to pursue their dream of forming their band. As you progress in the game, you can also join the game’s characters in their adventures. Let’s now discuss in more detail the gameplay of Voez.

How this Simulation Game is Played

If you’ve played games like Piano Tiles before, you will already know how this game is played because they’re somehow similar. Notes will fall on the board, and you only have to click them at the right moment. You get to score points when you get it perfectly, and the more combos you do, the higher your score is. Like with other similar games, several types of notes will fall.

There’s a note that you will click and one that you will click and hold. Then, there’s also a note where you click and swipe. The direction you will swipe in will depend on where the pointed part of the note is pointing. It’s also worth noting that the board is long, meaning there are many areas where the music notes can fall. A long board can pose a bit of a challenge, especially if you will play a complicated song. Either way, it’s still a great game to play.

If you’re someone who enjoys playing music games, then you should also try SuperStar JYPNation or Dynamix. Both are awesome music games that you will also enjoy only here on EmulatorPC. 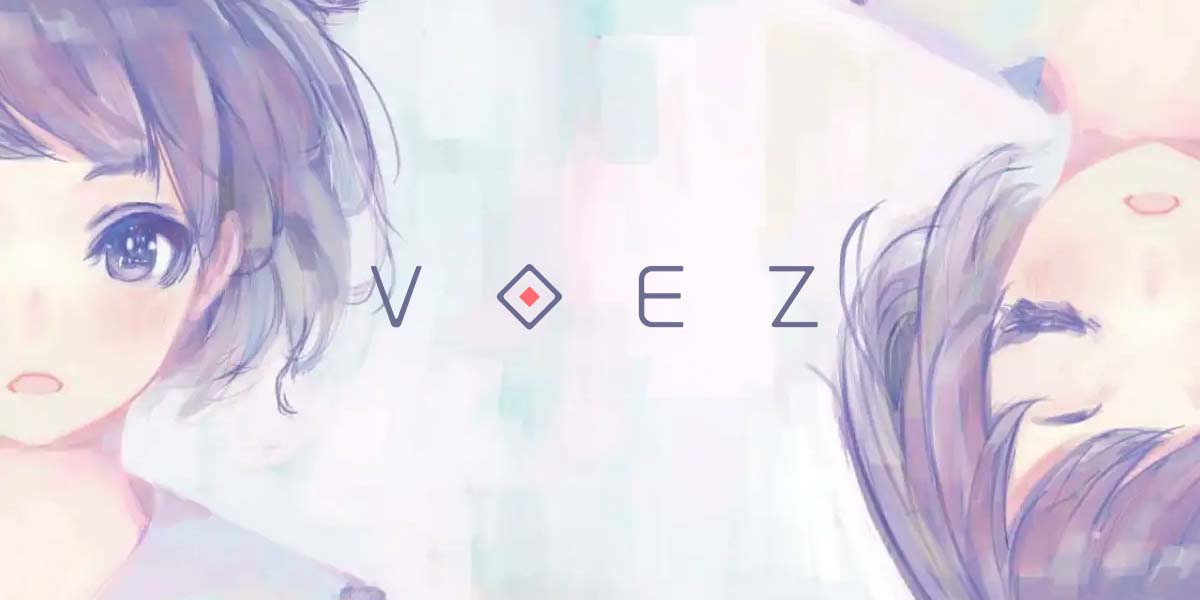 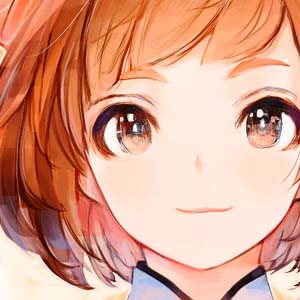