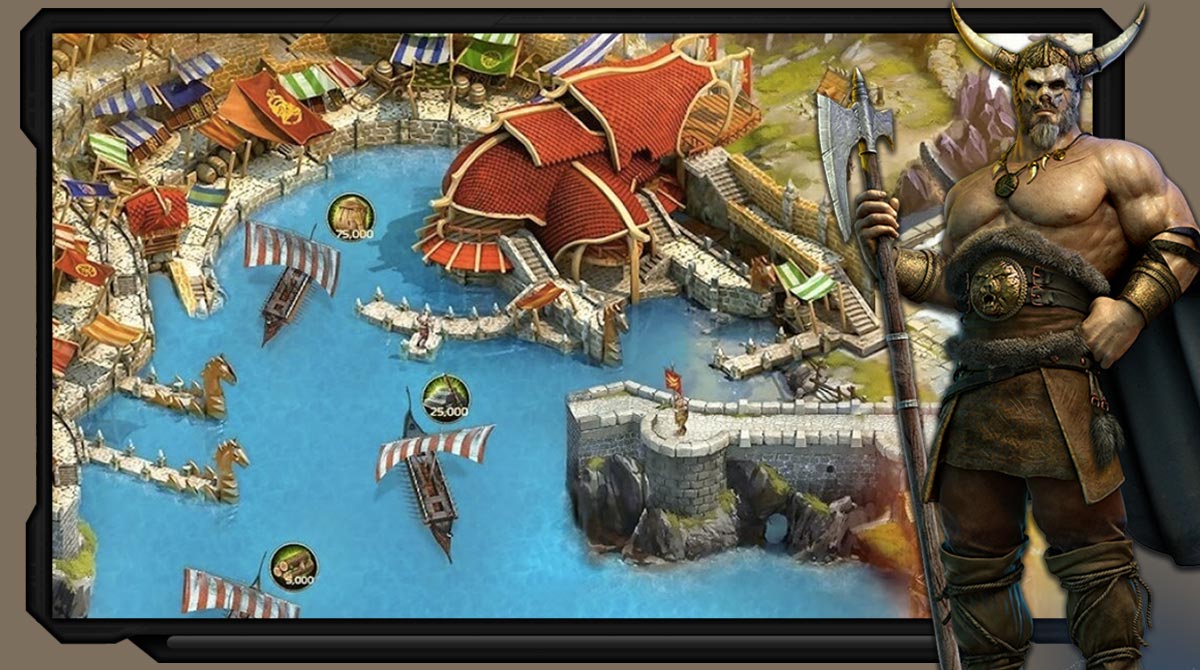 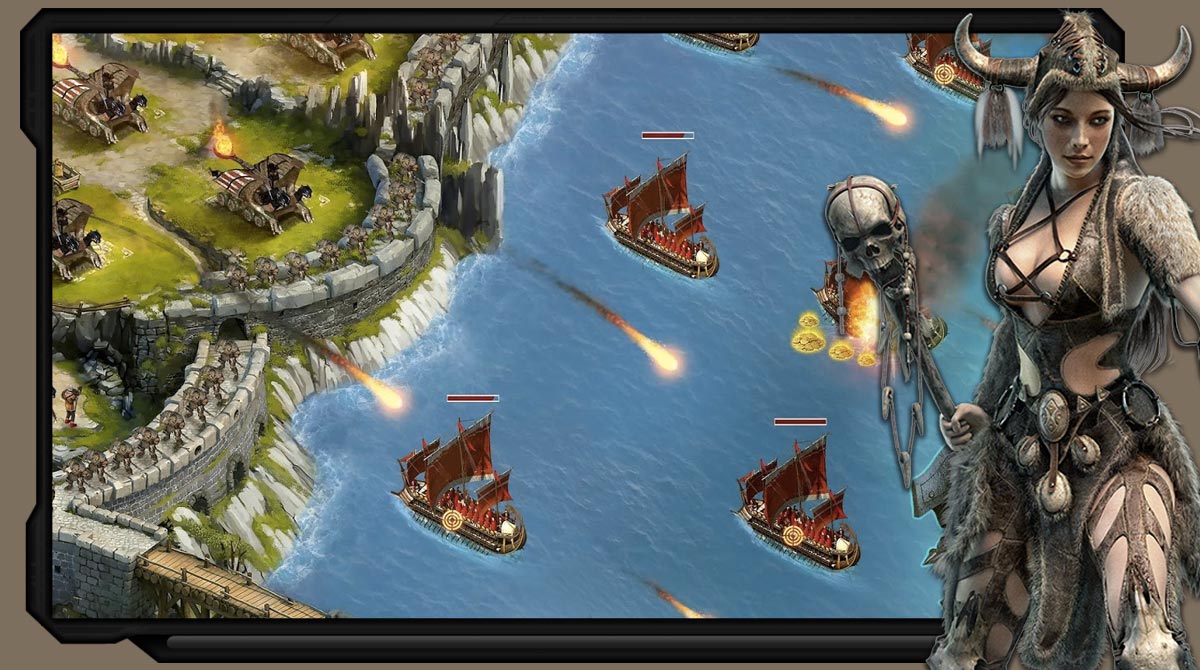 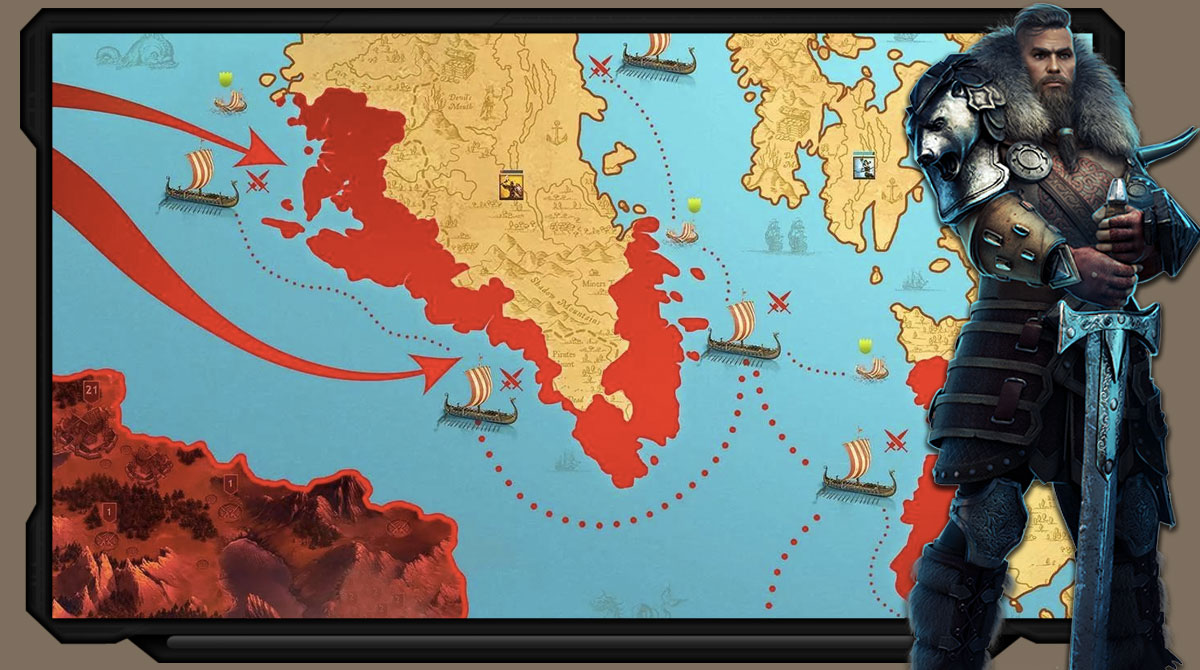 Vikings used to rule and conquer many parts of the Earth. They were one of the strongest people that would kill and fight for what was right. And now, you get to become one of the leaders in Vikings: War of Clans. Become the stronghold of your troops, build your Nordic Kingdom, and create the perfect strategy to defeat your enemies. Are you ready for this base-building MMO game? Try it out on PC for free!

Build A Nordic Kingdom With Your Viking Clan

Vikings: War of Clans is a strategy MMO game by Plarium LLC, where you get to become the leader of your Nordic Kingdom. It also has building elements, which means you get to create and expand your kingdom while you fight to become the victor. It is a blend of MMORPG elements with the best aspects of strategy games, where you need to level up your troops to fight invaders on the battlefields. Lead your army to victory in Vikings: War of Clans, and experience how true Vikings fight for their land.

Master The Art of War

You must master cunning strategies and game techniques if you want to outwit other clans. Level up to become successful in the war of clans with synchronous battles with other players from around the globe. Develop your kingdom to be ready when they face a dangerous Viking clan in an experience that’s unmatched by any other strategy war game. So, if you want to play Vikings war, make sure to embrace the cold and engage in battles to fulfill your destiny.

Aside from Vikings: War of Clans, there’s so much more strategy games for you to explore! Check out Empire: Age of Knights and Tower Conquest: Tower Defense Strategy Games for more action, and showcase your skills on the battlefield. 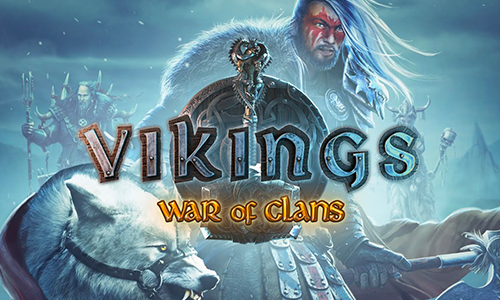 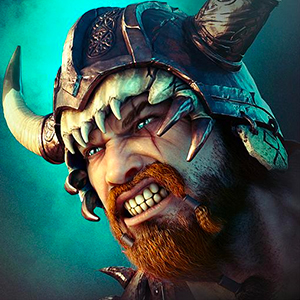 All Vikings: War of Clans materials are copyrights of Plarium LLC. Our software is not developed by or affiliated with Plarium LLC.