West Game - Become the Greatest Cowboy in the Wild West 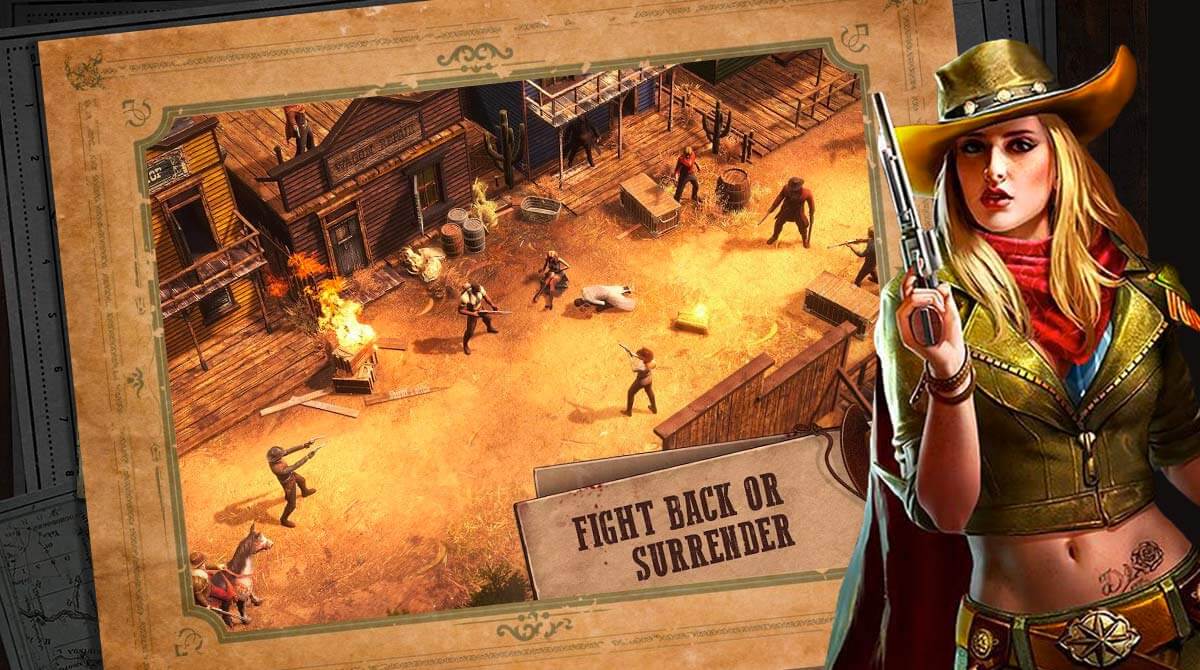 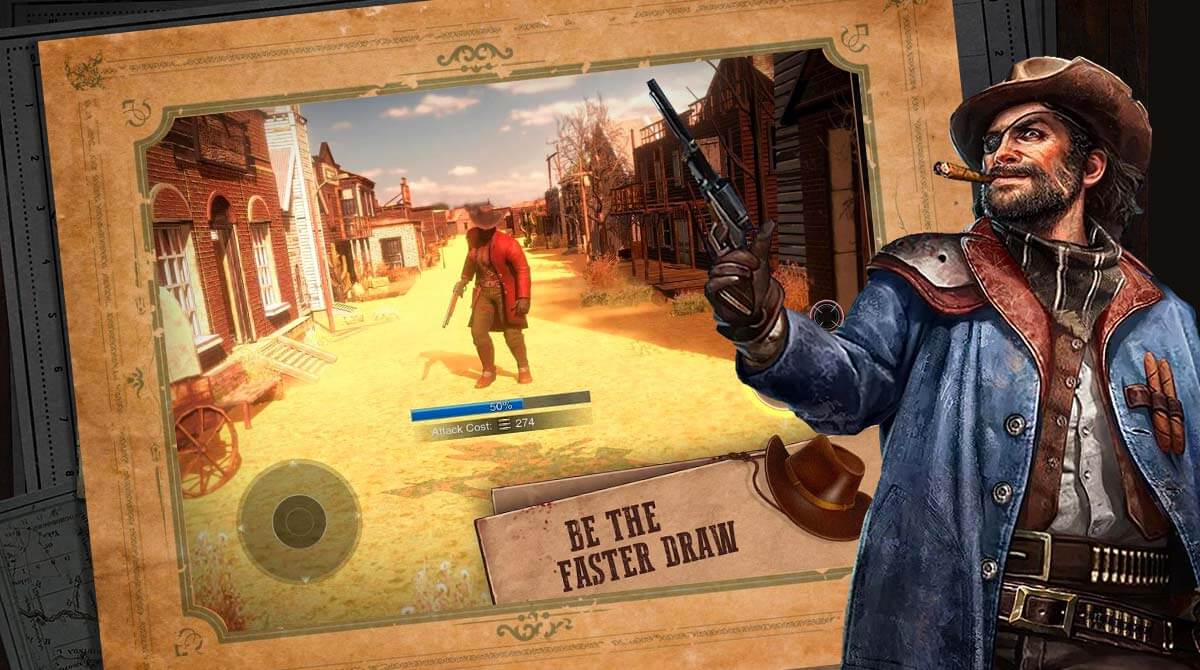 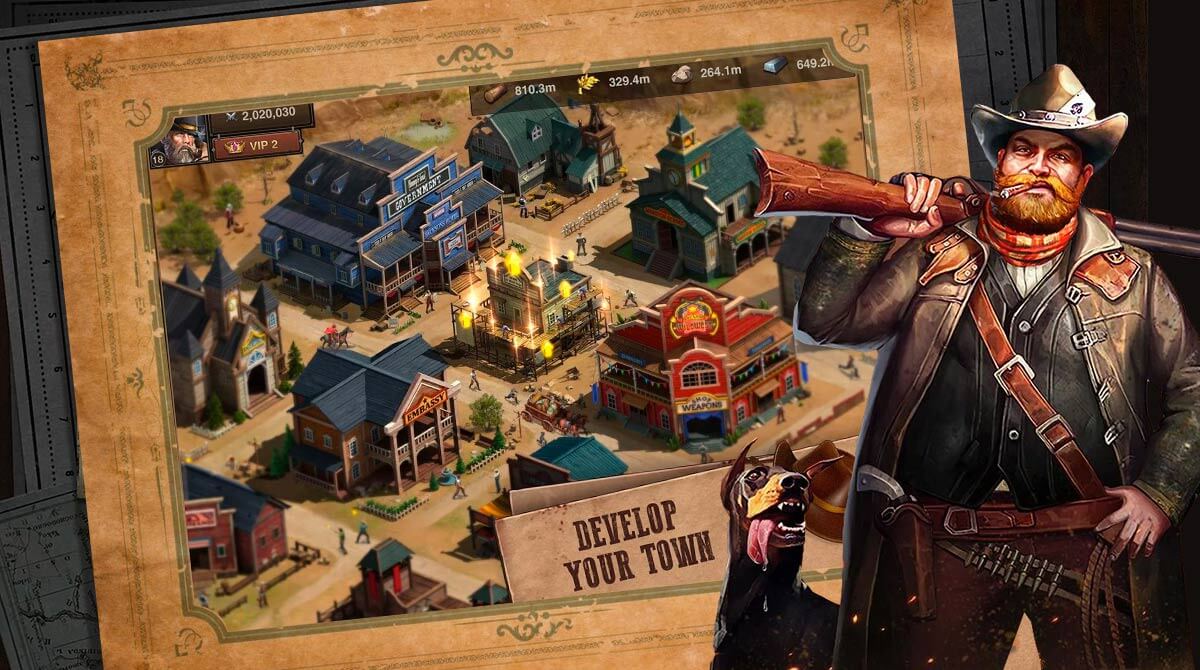 Being a cowboy isn’t all about riding a horse while it runs through a vast field. It’s all about making a name in your town as one of the most powerful. You get to do criminal acts – all in the name of being the greatest cowboy. And that’s what you need to do in the West Game. Do you think you have what it takes to be crowned in the Wild West? Here, you get to build your town, recruit your own band of gangs, and fight against other players all over the world. If you’re a true fan of the Wild West, you will get everything you want in this game – and so much more! So get a western game for pc at EmulatorPC for free. Don’t forget to click the west game download to experience the Wild West on the bigger screen.

Experience the Wrath of the West

The Wild West isn’t something you should take lightly. Here, there are many gangs to fight. And if you’re one of these gangs, you need to be wary of your surroundings. And that’s what the West Game by Lexiang offers. It’s a strategy game where you need to have the best strategy to survive.

It all started when the Cold War ended, and another war has begun as countless people flooded into the Frontier in search of gold. In the beginning of the Wild West era, you need to survive by robbing, stealing, and fighting your way. Get ready to become one of the Outlaws as you sell each other for coins. See how to play the game here below.

How to Play the West Game

Once you play the game, you’ll be able to build and customize your own town. At the same time, you get to recruit your gang and defeat countless enemies trying to make their way through your turf. There are no rules in the Wild West, so command your Sheriff to lead your strongarms towards victory.

Recruit some of the most famous Outlaws and Cowboys as you fight for coins, and battle against millions of players worldwide. Join a fearless alliance and rally wars against challenging rivals! Become the ultimate cowboy or outlaw in the West in the west game online. 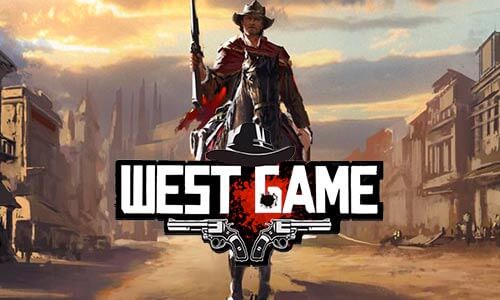 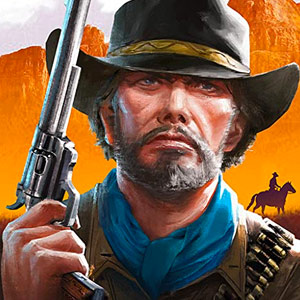 All West Game materials are copyrights of Lexiang. Our software is not developed by or affiliated with Lexiang.