Survive In A Post-Apocalyptic Wild West on Westland Survival 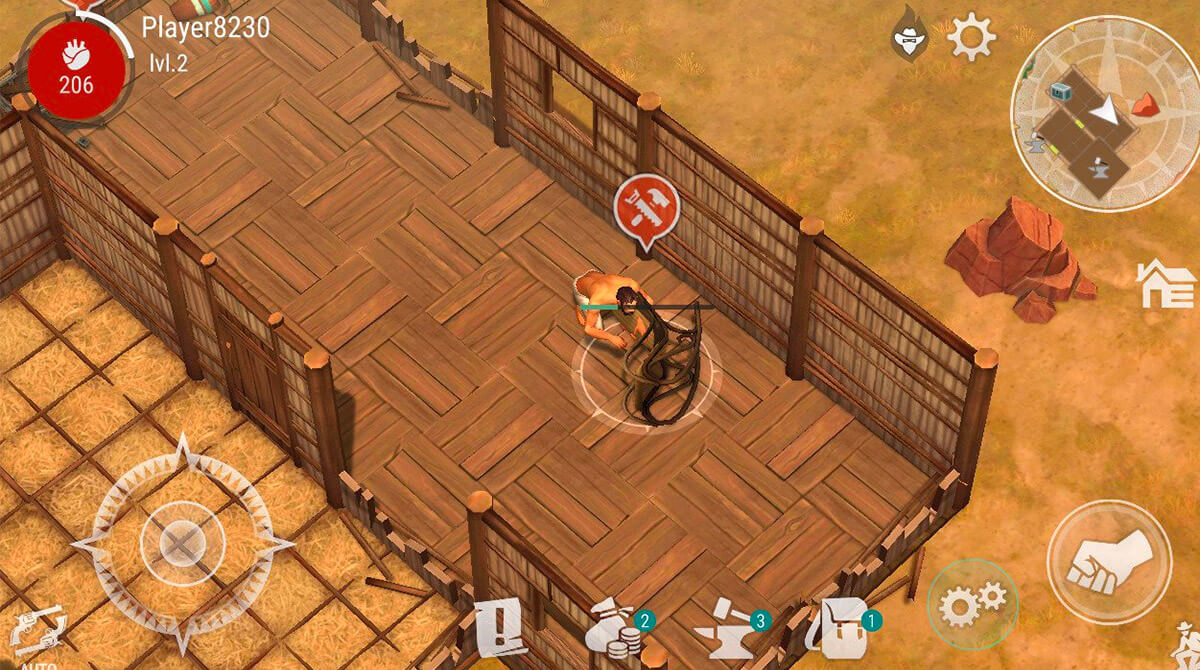 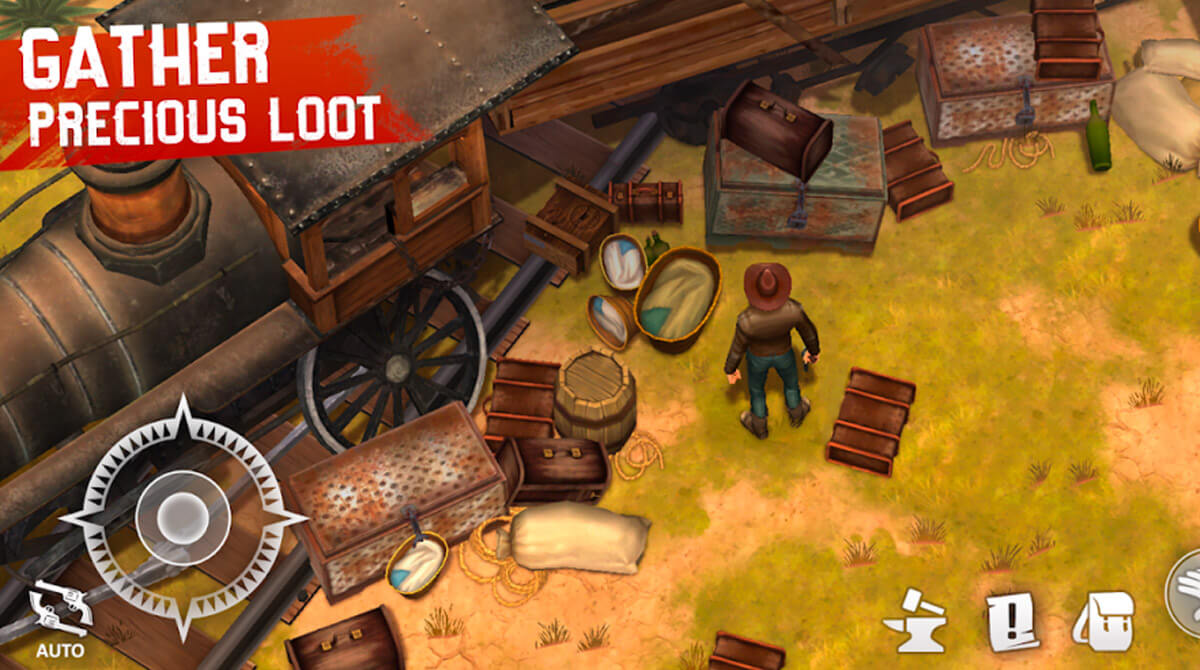 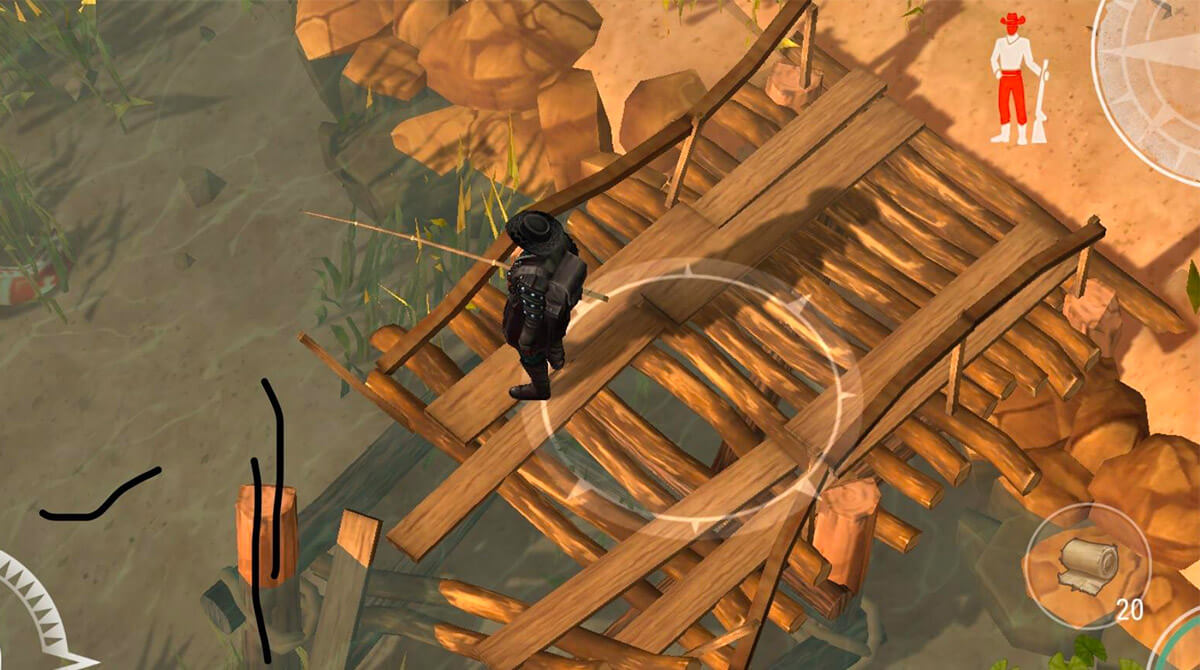 If you are tired of the same old survival game that involves zombies in a post-apocalyptic world, then, it’s time for you to check out Westland Survival. Jump into a chaotic world populated by bandits and cowboys. Explore ancient caves, hunt wild animals, craft materials, and build your stronghold in the middle of the desert in this highly acclaimed game. Thrive In The Harsh Wild West

Westland Survival is a free survival game developed and published in 2018 for mobile by Helio Games. What makes the game unique from other survival titles is the unique theme because it replaces the typical post-apocalyptic zombie narrative with a harsh western setting.

Other than the western setting, Westland Survival still comes with all the basic elements commonly found in a survival video game title. Some of these elements include activities like hunting, base-building, crafting, exploration, scavenging, and much more. Players can also loot other players, accept quests from the Sheriff, and explore spirit caves.

How To Play Westland Survival

The base-building and scavenging instructions will follow after the controls and gameplay mechanics tutorial. Just follow the directions provided by the game and you should be good to go. Do take note that Westland Survival is like any other free game that showers new players with in-game resources. With that said, you must bank on your resources and spend them wisely if you do not want to spend real-world currency in the game.

If you still want to test your survival skills in other settings, there are still a lot of adventure games to discover here at EmulatorPC! And the best part is, you can get them for free. Check out Shipwrecked:Castaway Island or Stormfall: Saga of Survival as well. 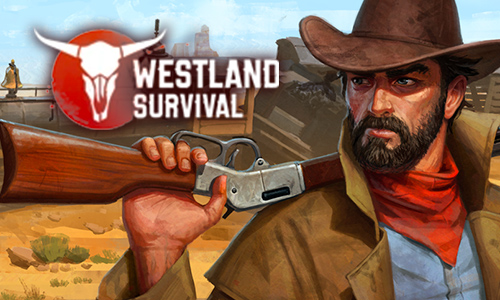 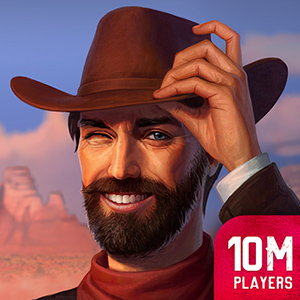 All Westland Survival – Be a survivor in the Wild West materials are copyrights of Helio Games. Our software is not developed by or affiliated with Helio Games.