Wild Hunter 3D – See If You Can Become A Top Hunter 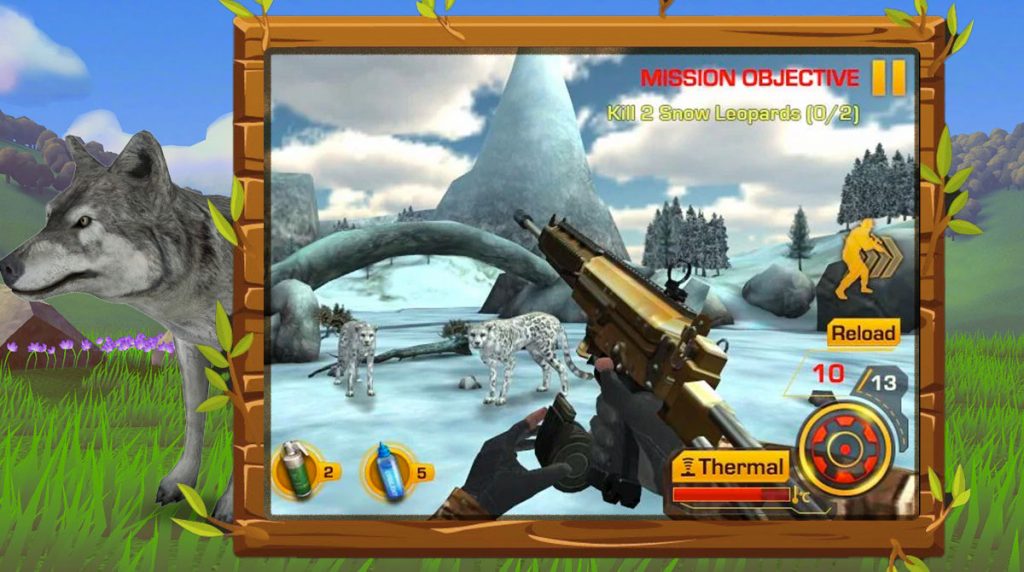 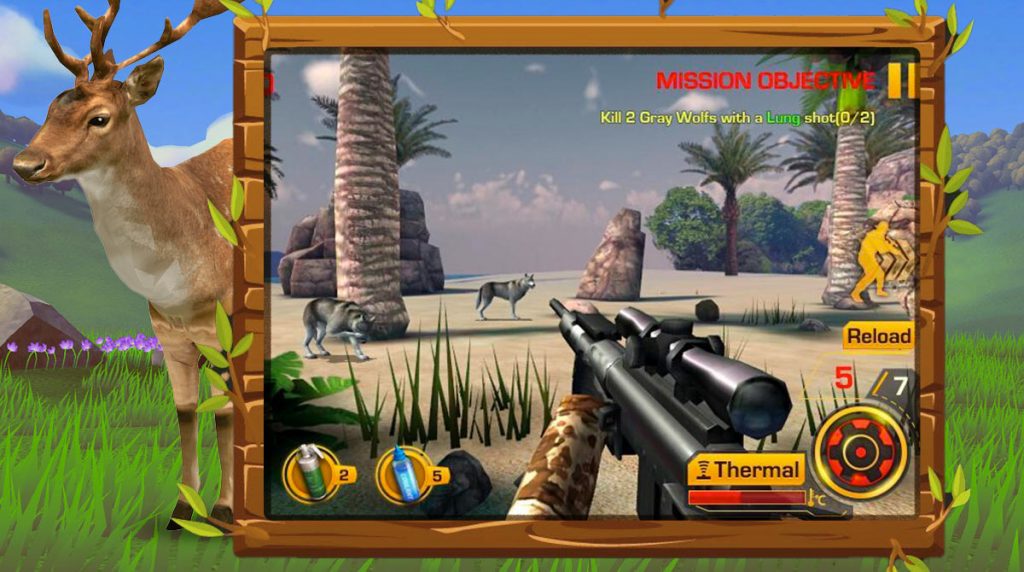 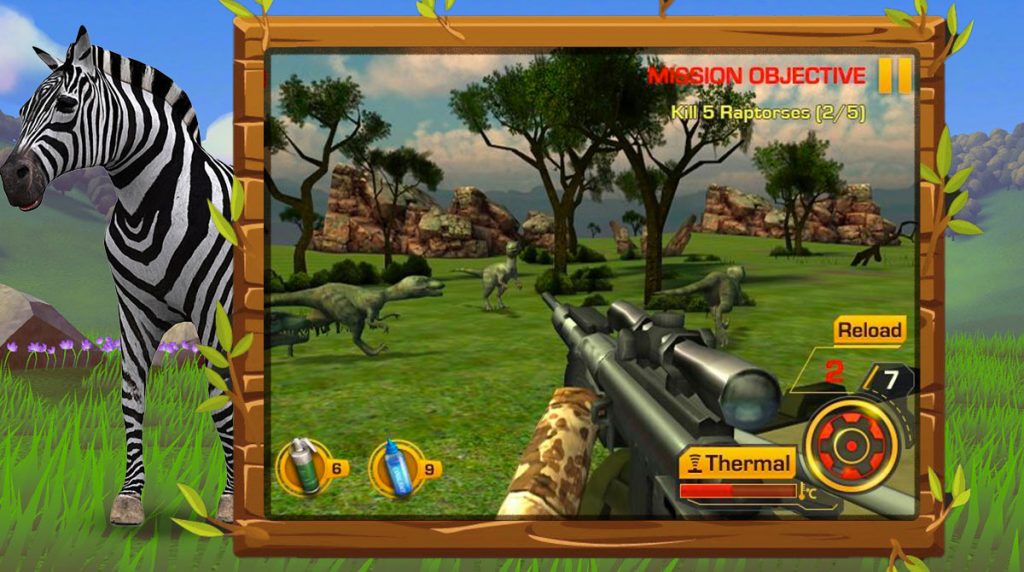 If you’ve always been curious about hunting animals but don’t want to do it in real life, then try playing this game. It’s titled Wild Hunter 3D, an arcade simulation game published by Italic Games. You will play the role of a hunter, whose main purpose is to hunt down wild animals. You get to explore jungles and safaris, as you try and take down different kinds of animals. You’ll get to hunt animals as you walk or while riding a vehicle as well.

Like with many games, Wild Hunter will begin with a tutorial to teach you the basics of the game. It’s just like playing any other shooting game. There’s a crosshair where you can aim at the animal and then press a shoot button if you’re ready to go for the kill. You just tap, hold, and move the screen around to aim and then push the button to fire. You will use two types of weapons—a sniper rifle and an assault rifle.

Use The Right Rifles In This 3D Shooting Game

When you shoot, they start to run, so you need to be quick at shooting again to get the kill. To complete a level, you just need to accomplish the objective. Usually, it’s just killing 1 to 2 animals, so it’s easy enough to achieve. You earn resources as you complete missions and use the resources to purchase more powerful weapons or upgrade the ones that you already have.

This is important since the animals you will need to hunt become harder to kill as you progress further. So, you will either need powerful weapons or upgrade the one you’re using. You’ll know if you need a new weapon or an upgrade since there’s going to be a required hunting gear.

If you’re looking for other arcade games to play, you can try Run Guys: Knockout Royale or Tank Stars. You can also download those titles for free here! 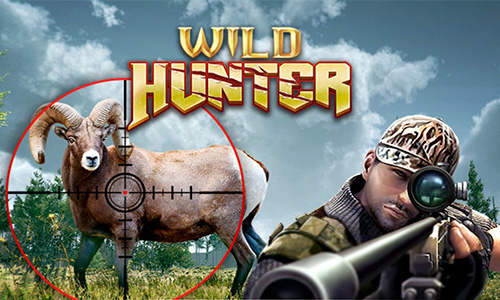 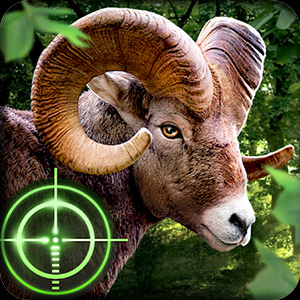 All Wild Hunter 3D materials are copyrights of Italic Games. Our software is not developed by or affiliated with Italic Games.