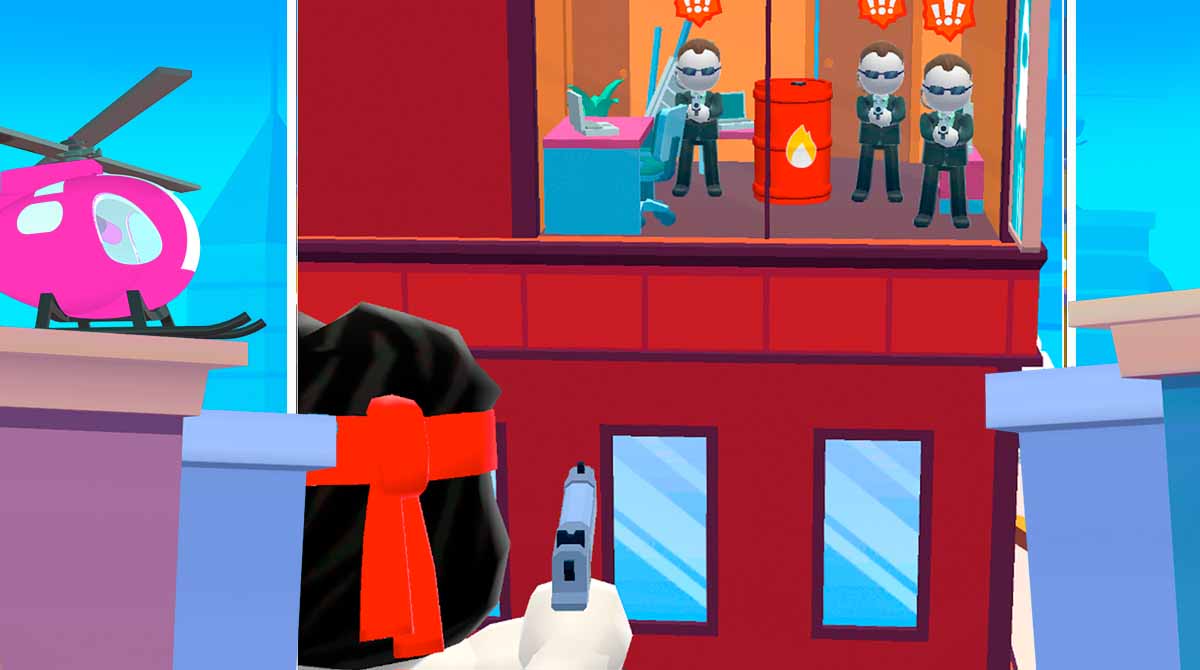 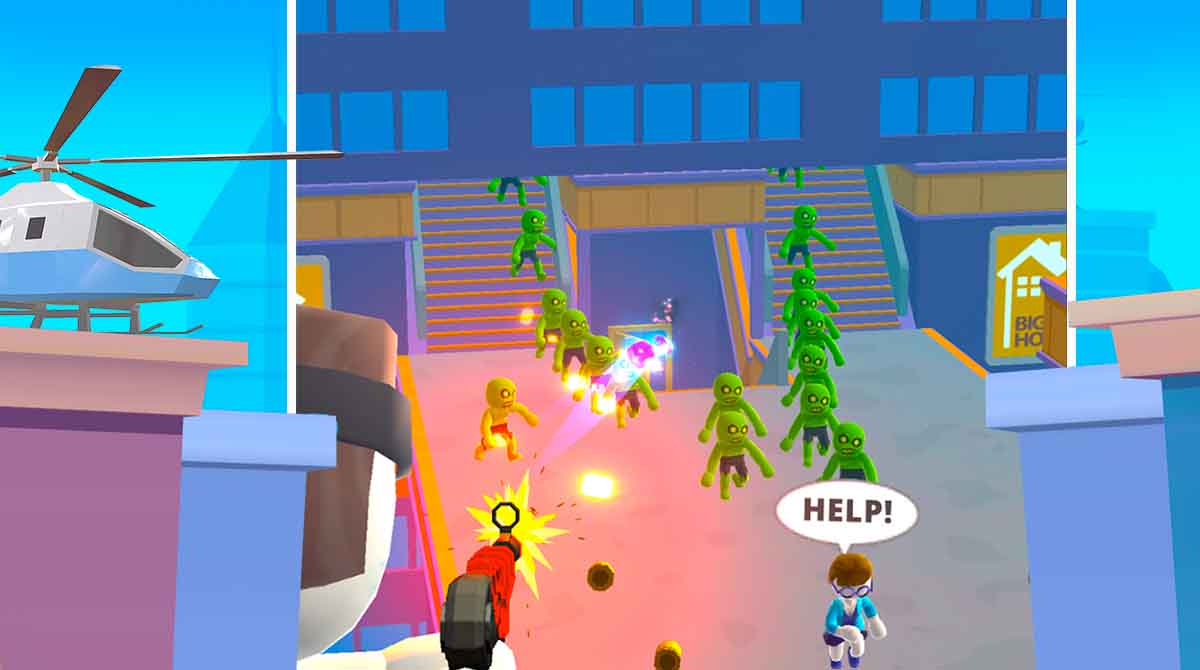 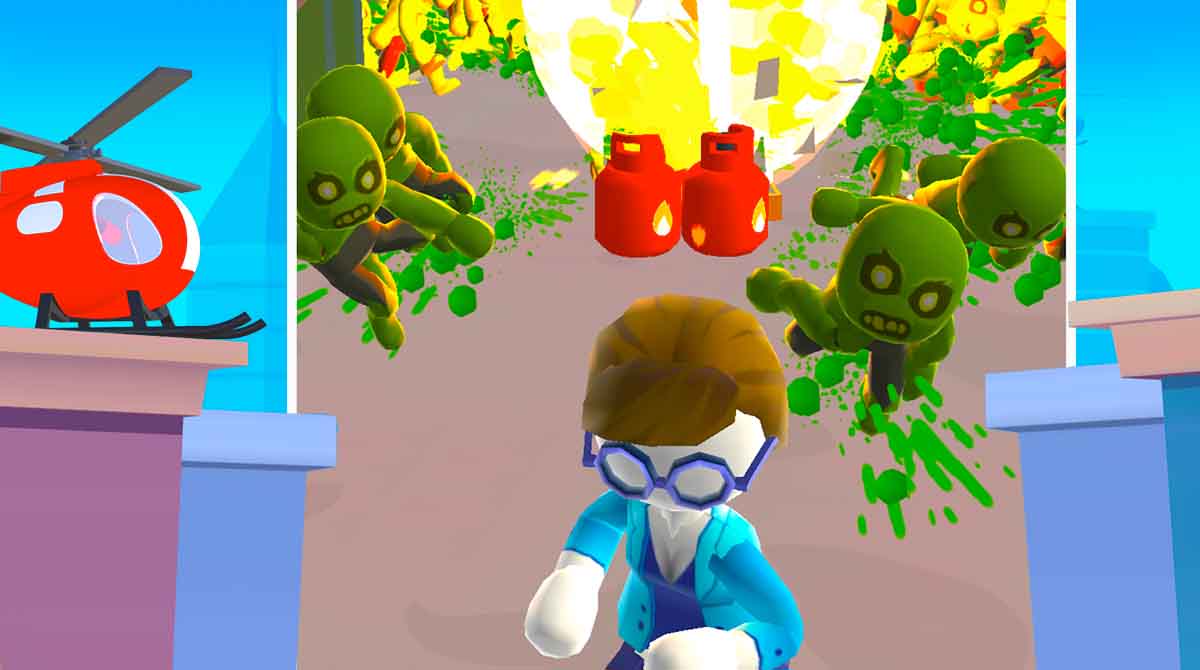 It’s time to play some ferocious shooting action! It’s time to play Helicopter Escape 3D! Your primary mission is to rescue all hostages in this fast-paced action game. Fulfilling your mission is not easy; various kinds of dangers await, but you need to be brave enough and be the last man standing until the very last moment. Published by SayGames Ltd, Helicopter Escape 3D PC is an expeditious third-person shooting game that requires you to be calm whatever happens. There’s no such room for giving up or panicking, or else you will lose your concentration in accomplishing your mission. Are you brave enough to rescue hostages from zombies and other monsters? Let’s see what you’ve got. Play Helicopter Escape now!

In this action-packed game, you will play the role of a special agent who will try his best to save innocent hostages from hordes of zombies. To do this effectively, you need to fly your helicopter and endlessly shoot the zombies from the sky to defeat them. It would be best if you were merciless against these combatants to save the hostages that are waiting for you. But, it would help if you kept your eyes open because you might shoot innocent people while aiming for the enemies.

While shooting at your enemies, you will be rewarded with cash which allows you to buy shields to protect yourself when you are on a mission. Also, you can use the in-game currency to level up your helicopter guns. But, if you are patient enough, you can aim to beat huge bosses to get extra rewards such as unique weapons. There are shotguns, pistols, assault rifles, and rocket launchers. What’s more exciting about this game is that it offers incredible graphics, intensifying sound effects, and realistic camera angles, giving the players a thrilling and cinematic game experience. There are instances where you will find some slow-motion effects, which usually happen when your hostages ride on your helicopter.

Are you ready to unleash your best shooting skills in Helicopter Escape 3D? If you are fond of playing action games, you better not miss trying out other games like Zombie Frontier 3 and Commando Shooting Games 2021: Real FPS Free Games right on your PC. For more fun and exciting games, feel free to download them in EmulatorPC. 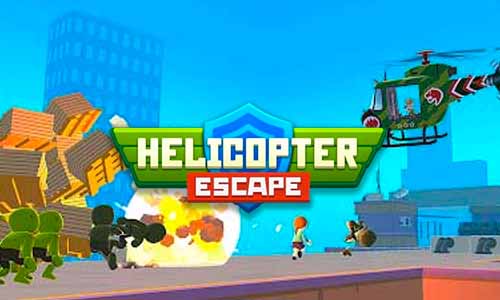 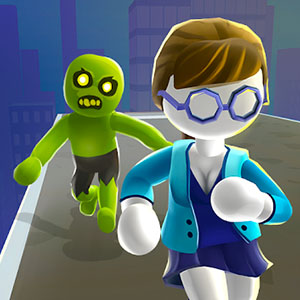 All Helicopter Escape 3D materials are copyrights of SayGames Ltd. Our software is not developed by or affiliated with SayGames Ltd.