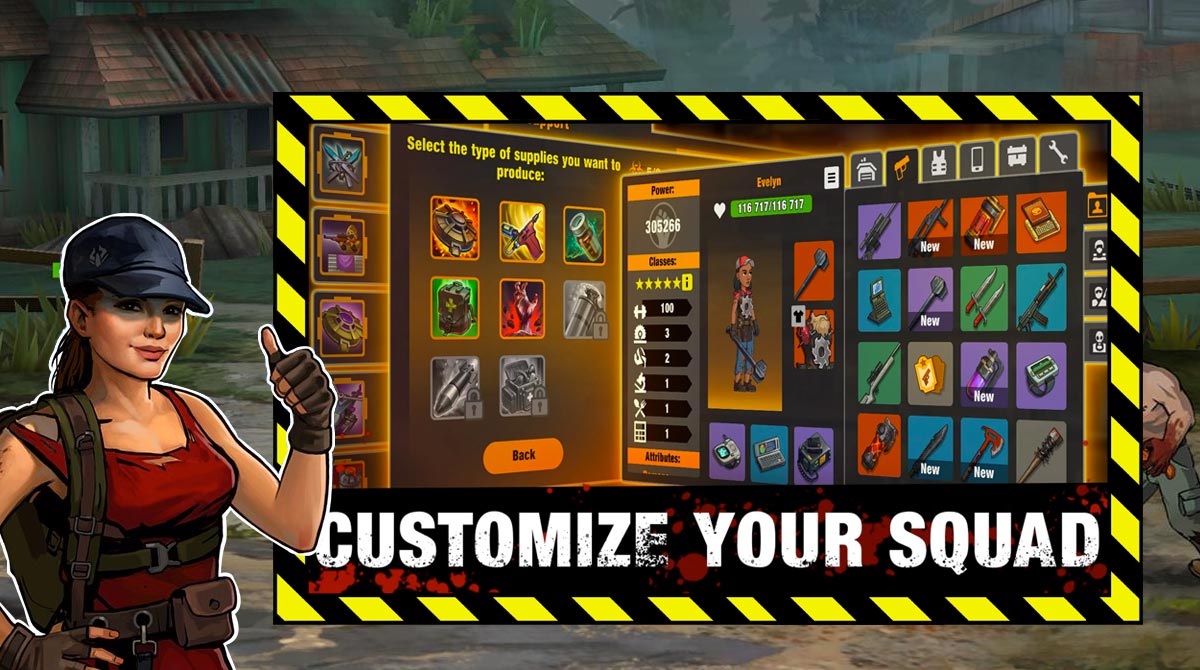 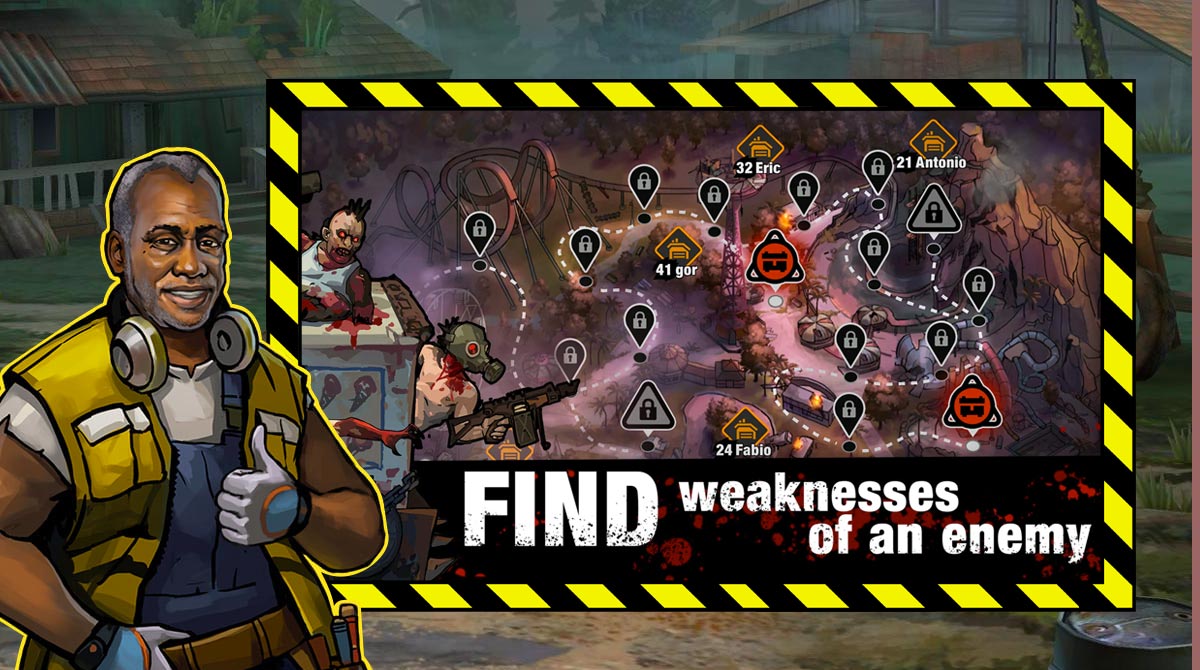 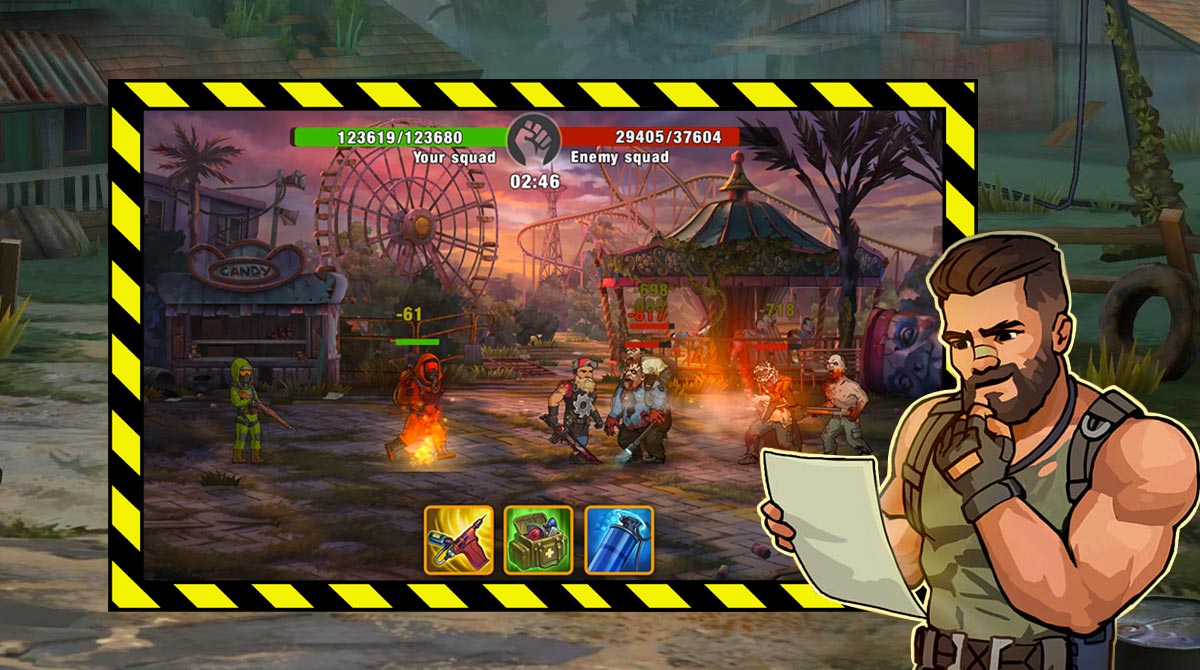 How To Play This Zombie Game

Like with many games out there, Zero City will have a tutorial in the beginning. This will teach you the basics of the gameplay and how it works. This can be helpful if you are new to this type of game. But if you’ve played games like Fallout Shelter before, then you won’t have trouble with this one. The game will begin with a short prologue so you’ll have an idea of how the current situation came to be.

After that, there will be a short battle sequence against zombie enemies. Once you defeat them, you proceed to the tutorial. The first thing you will learn about will be repairing a broken area on the base. You just tap the area and execute the command and wait for it to finish. You can also speed it up but it will require resources.

Equip Citizens In Your Shelter

Once the area is fixed, the next thing you need to do is to add citizens to it. The area you repaired is the barracks, it’s where you will place citizens that will defend the base. Once you place a citizen there, the next thing you’ll do is to equip their weapons and armor. After that, you’ll learn about exploration, where you can send citizens to explore certain areas. That’s a great way to gather resources, weapons, and items you can use in Zero City.

You will have different areas on your base in Zero City. There’s going to be an area that produces food, water, electricity, and so on. Each area will need citizens to keep them functioning. Your objective here is to make sure your base is operating properly and to expand it to attract more citizens. 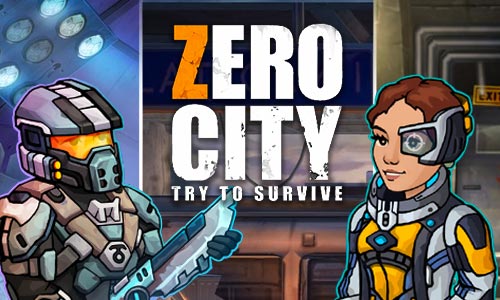 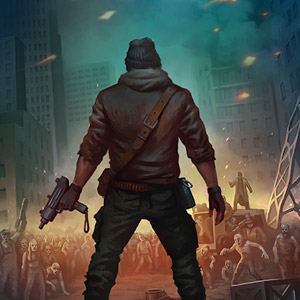 All Zero City: Last bunker. Shelter & Survival Games materials are copyrights of My.com B.V.. Our software is not developed by or affiliated with My.com B.V..