Tap Tap Dash – Travel As Far Away As Possible 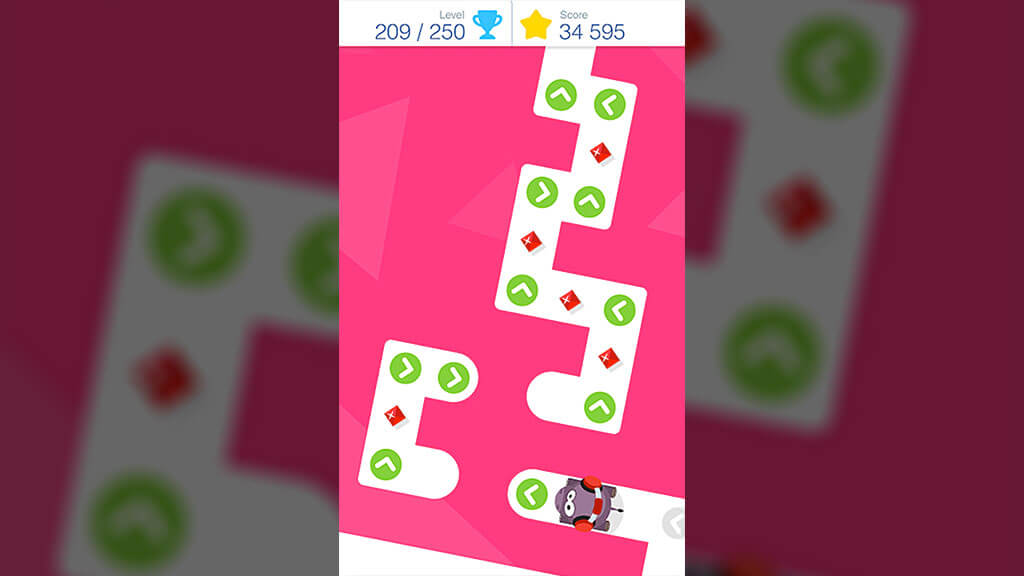 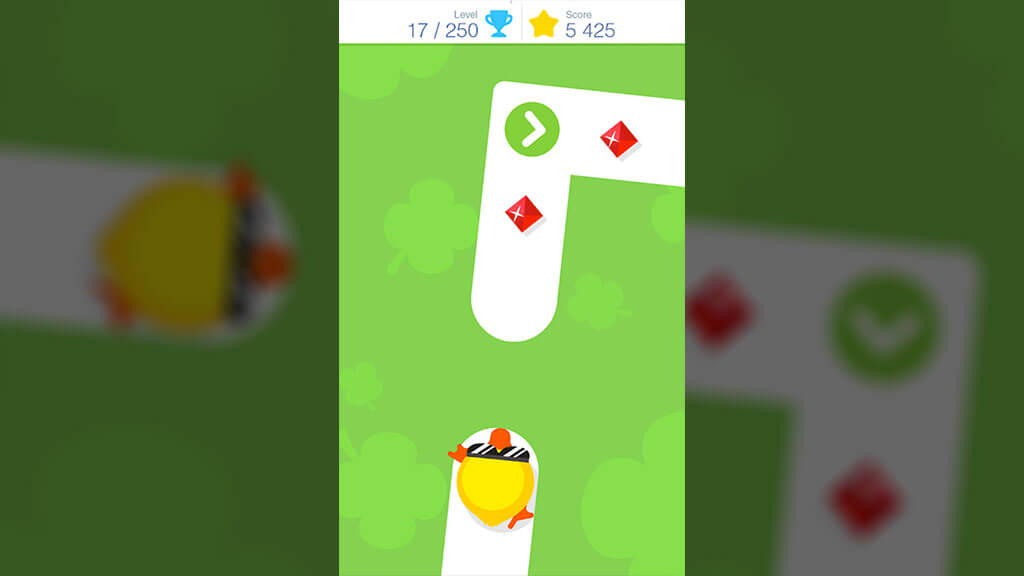 If you are looking for a fun casual arcade game that’s also very addictive to play, then try Tap Tap Dash. In this game, your goal is to just travel as far away as possible. The gameplay is simple since your character will move forward automatically. To turn or jump, you just need to tap. That’s right, you just tap to make your character turn and jump! Play By Tapping Your Way Forward

So make sure you tap properly and on the right mark so your character will turn and continue on the platform. Aside from turning, there’s also going to be some jumping. You also have to time your jump since a wrong tap could also lead to falling.

The difficult part of this game is the fact that some of the turns are close to each other. This means you have to be quick in tapping as well. Your character also moves faster and faster as you progress without falling, which means your reflexes need to be quicker as well. Some platforms also become narrower, so you need to make sure your character stays in the middle as much as possible.

You will definitely enjoy playing this gun arcade game. And if you’re looking for other arcade games to play, you can check out Join Clash 3D or Super Adventure of Jabber. 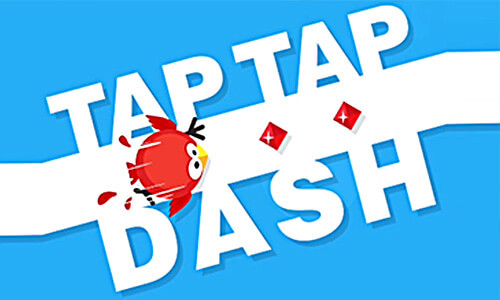 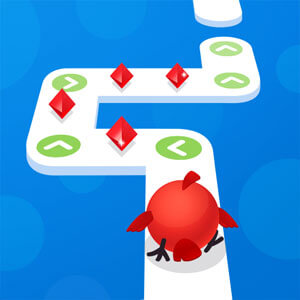