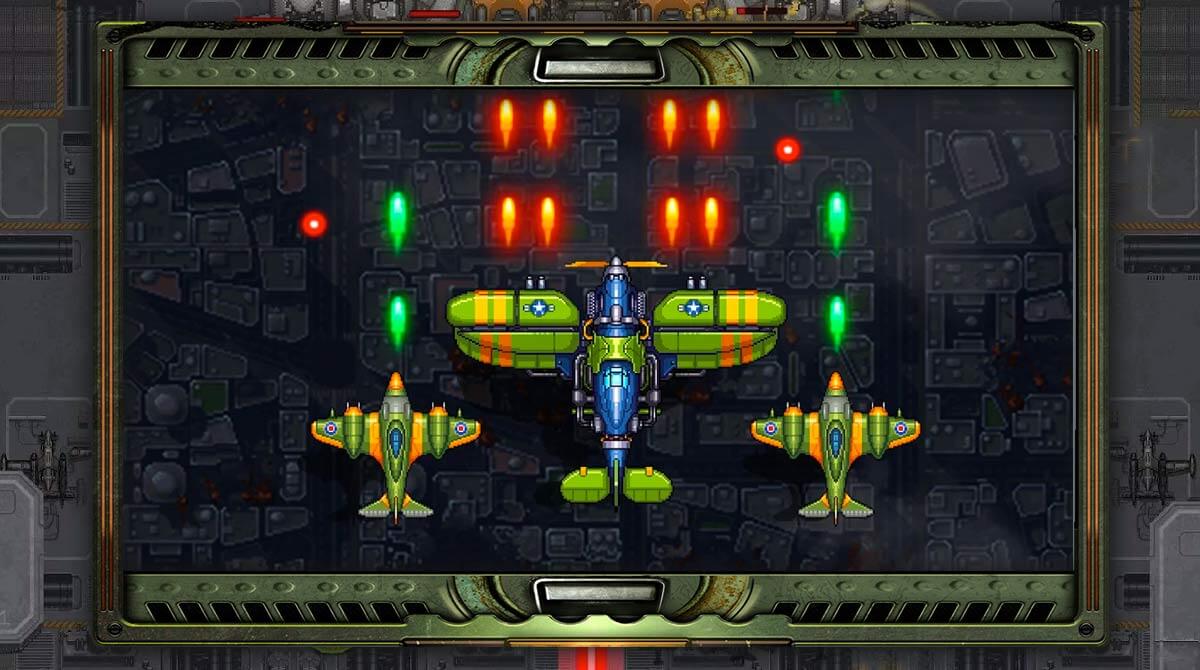 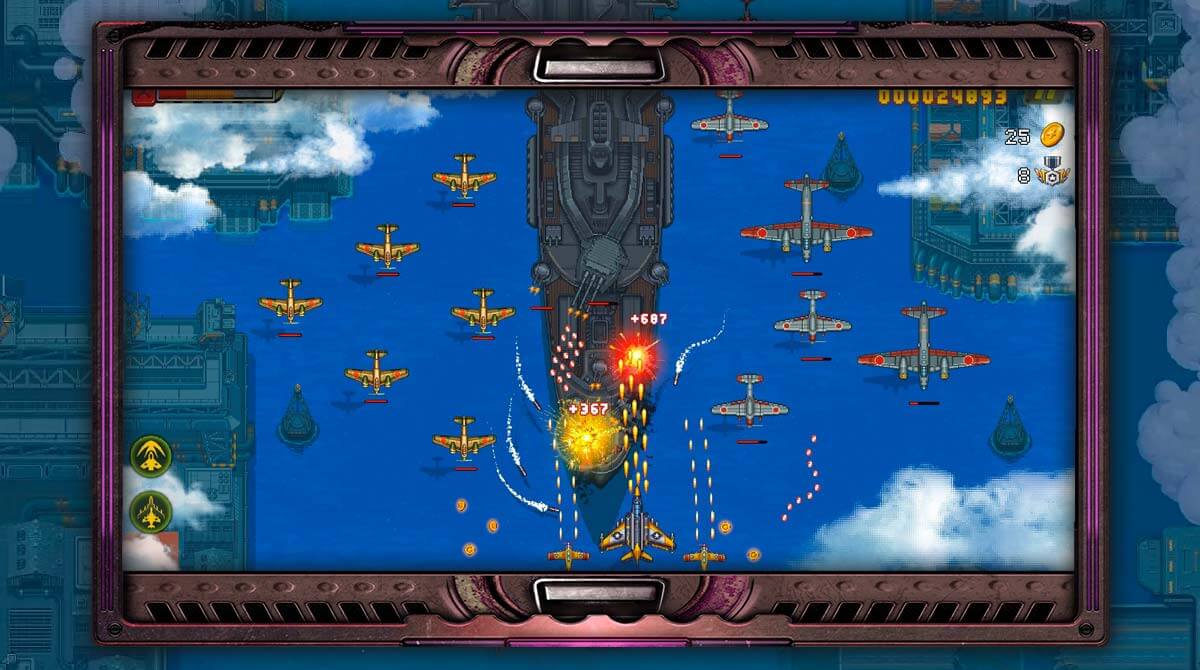 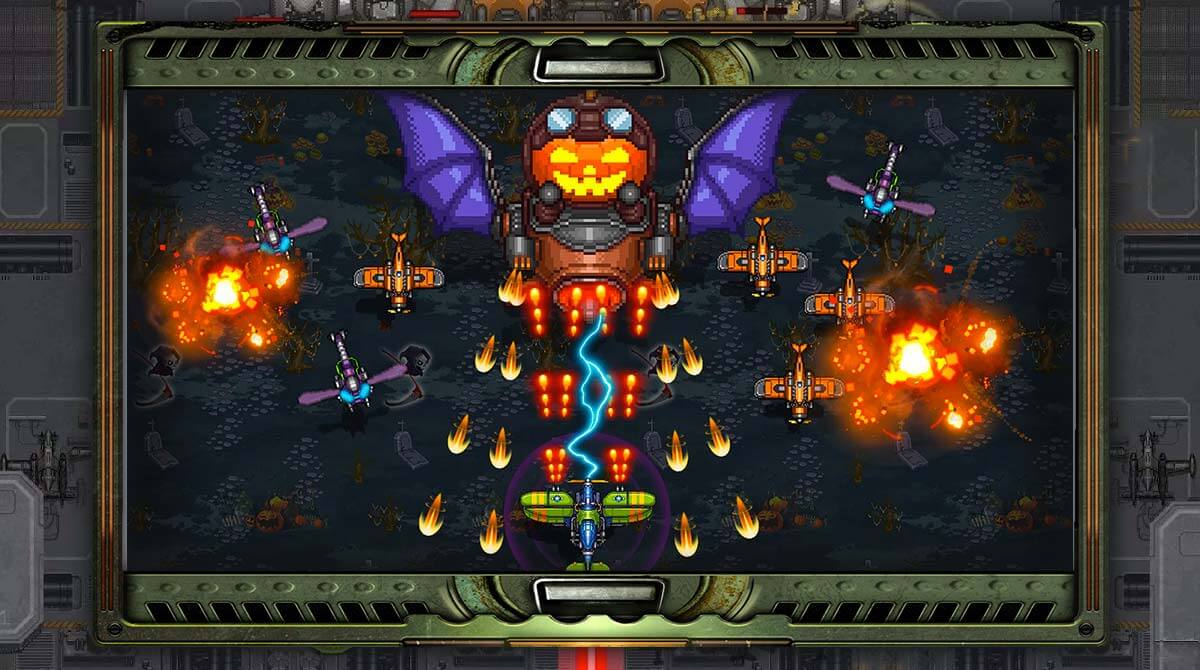 Do you want to experience what it’s like being in the middle of the war? Have you always dreamt of becoming a decorated war pilot? If so, then you’ll be a big fan of 1945 Air Force. This arcade game will give you a breathtaking experience as you control a war airplane while you defeat enemies coming your way. It also brings nostalgia because the game’s graphical images look like the ones you play inside arcade shops from many years ago. So if you want to become a hero pilot, play the 1945 Air Force game now!

1945 Air Force by ONESOFT is one of those exciting shooting and airplane games set during World War II. Here, you use some of the best planes during this time to come face to face against enemy warplanes. You’ll have to get your squadron ready as you go through legendary WWII battle zones.

In 1945 Air Force, there are more than 350 challenging campaigns to choose from and over 30 historical planes to use during your entire journey. In addition, there are several modes to choose from, such as Bombarding, Bosses, Protect, Stealth, and Assault.

To become a successful leader of your squadron, you have to get your eye and hand coordination skills ready because you’ll be fighting against deadly enemies. But before anything else, choose what game mode you’d like to try. After that, you have to choose the right kind of warplane for you. Choose from the USA, Great Britain, USSR, Germany, and Japan Air Forces. You can upgrade and customize these planes depending on your liking.

Next, choose where you want the shooting game to happen from some of the legendary battle zones. You’ll be going through challenging campaigns, so sit tight while you shoot.

Besides playing solo, you can also enjoy 1945 Air Force with your friends and family through the co-op mode. Here, you get to team up and fight against opponents. You can also battle against each other as you compete on getting the highest score on the global leaderboard.

For more arcade games to try out, you can check out Space shooter – Galaxy attack and Galaxy on Fire 2™ HD. Make sure to get these games for free here at EmulatorPC and play these games on your PC for an immersive experience. 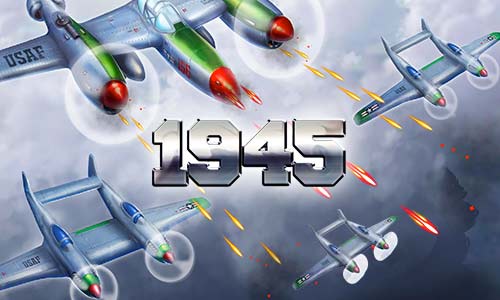 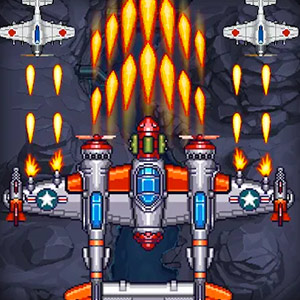 All 1945 Air Force: Airplane games materials are copyrights of ONESOFT. Our software is not developed by or affiliated with ONESOFT.