Galaxy on Fire 2 – Explore & Save The Galaxy From Destruction 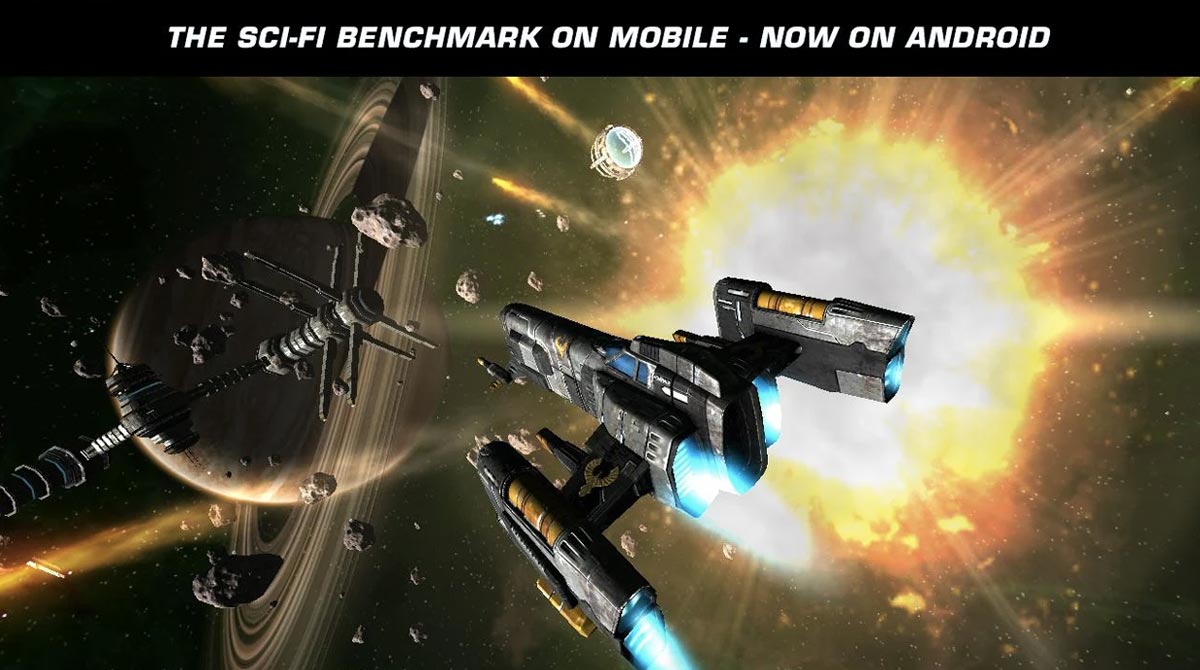 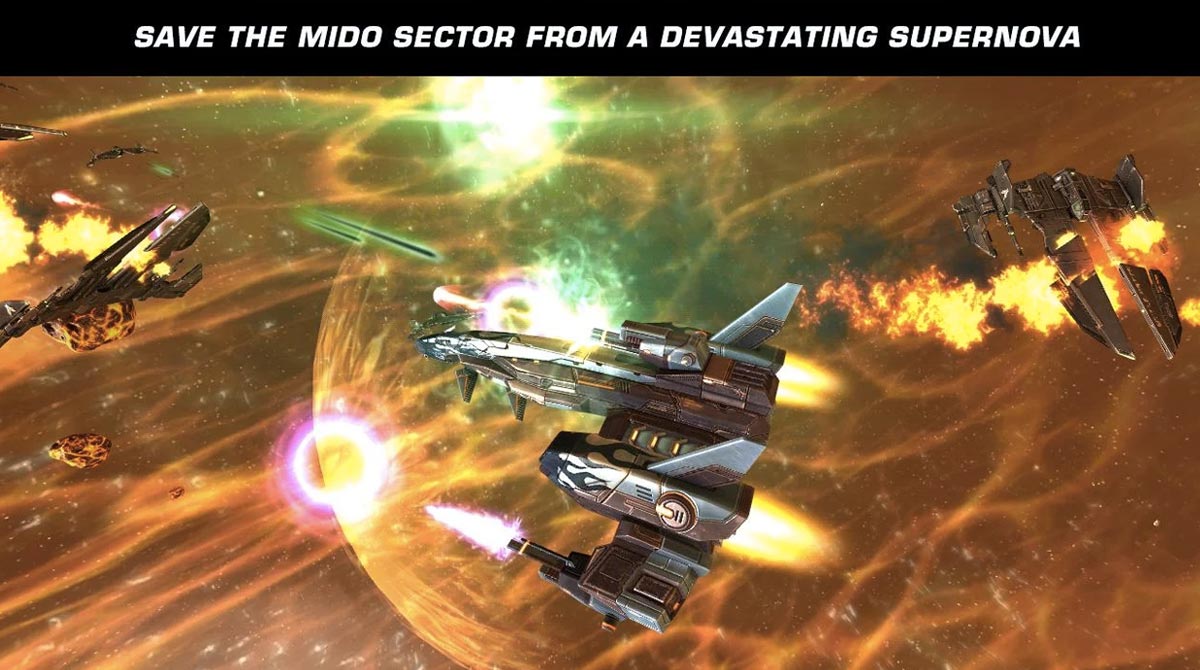 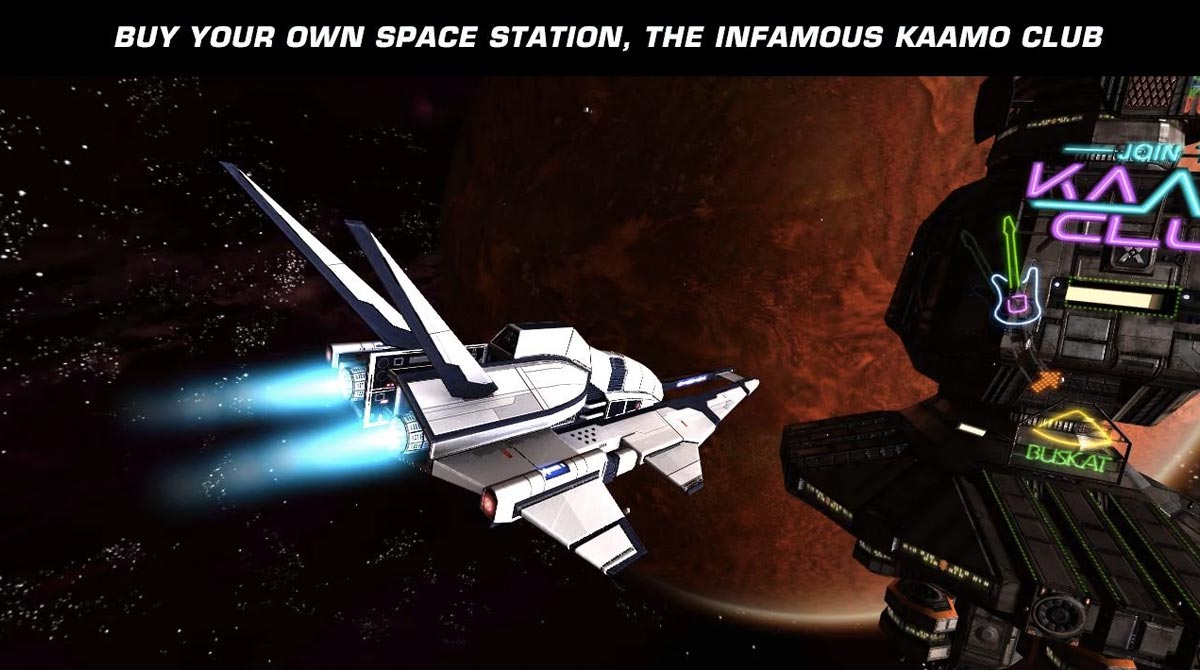 Are you someone who’s fascinated with anything related to outer space? Did you ever dream of becoming an astronaut and going on space missions? Well, you will enjoy playing this game then. It’s titled Galaxy on Fire 2, an arcade simulation game published by Deep Silver. In this game, you play the role of a hot-head space war veteran named Keith T. Maxwell. You get to pilot space ships and battle against various enemies like aliens, space pirates, and more. It’s a fun and exciting game where you get to explore the vastness of outer space, as well as do some space combat.

How This Awesome Space App Is Played

Like with many simulation games, you’ll begin this space game with a tutorial. You’ll learn about the game’s battle sequence, as you face off against 3 pirate ships. The control panel for maneuvering the ship is at the left side while the right is where you shoot your gun or fire the homing missile. On the screen, there’s a circular orbit you’ll see around the ship.

In that orbit, there are red dots, it just shows where the ships are relative to your position. To shoot the homing missile, you need to lock on a target first. You just have to aim your crosshair to a target ship and wait for the gauge to fill to show the target has been locked. Once you destroy all 3 ships, you proceed to the main storyline and continue with the tutorial.

But this time, the tutorial is about learning how to mine ores on an asteroid. This is important since this is going to be your main source of income in the game. You’ll need resources to repair and upgrade your ships, as well as to purchase weapons and equip them. So, learning how to mine ores is a big thing. Your ship also has an autopilot function, where you just tap on the location and it will automatically go there. It’s a big help if you’re having a hard time finding the place you need to go to.

It’s a fun space game with lots of action-packed space combat and a vast galaxy for you to explore. You won’t regret playing this game. And if you like playing simulation games like this, you can also try playing Dragon Tamer or AirAttack 2 – WW2 Airplanes Shooter. 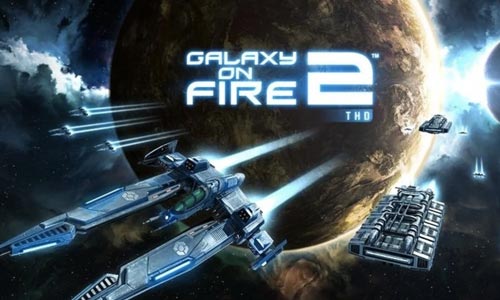 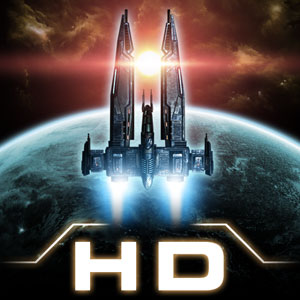 All Galaxy on Fire 2™ HD materials are copyrights of Deep Silver. Our software is not developed by or affiliated with Deep Silver.