Strikers 1999 – A Classic Arcade That You’ll Surely Have Fun 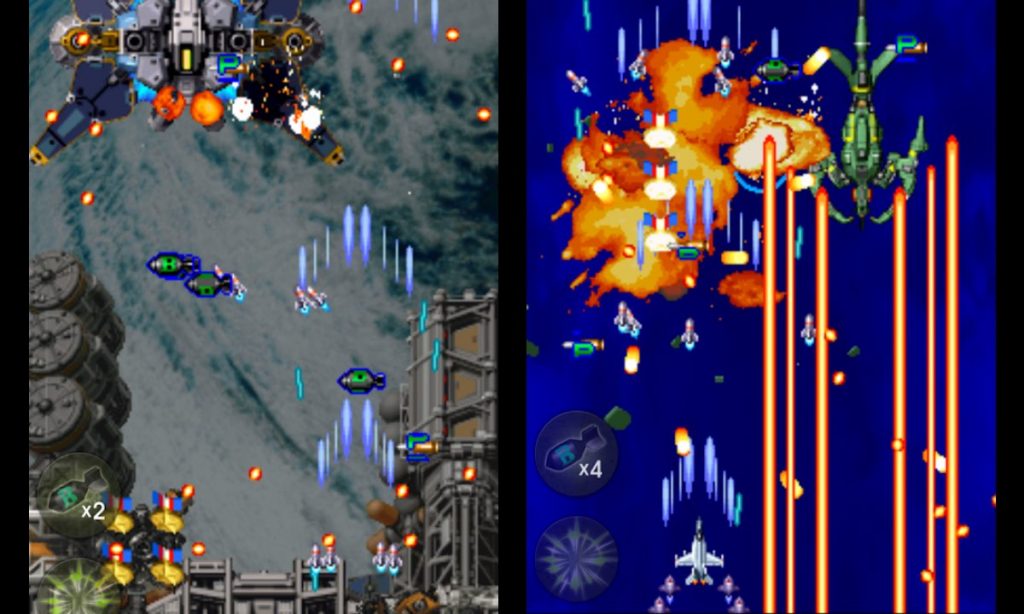 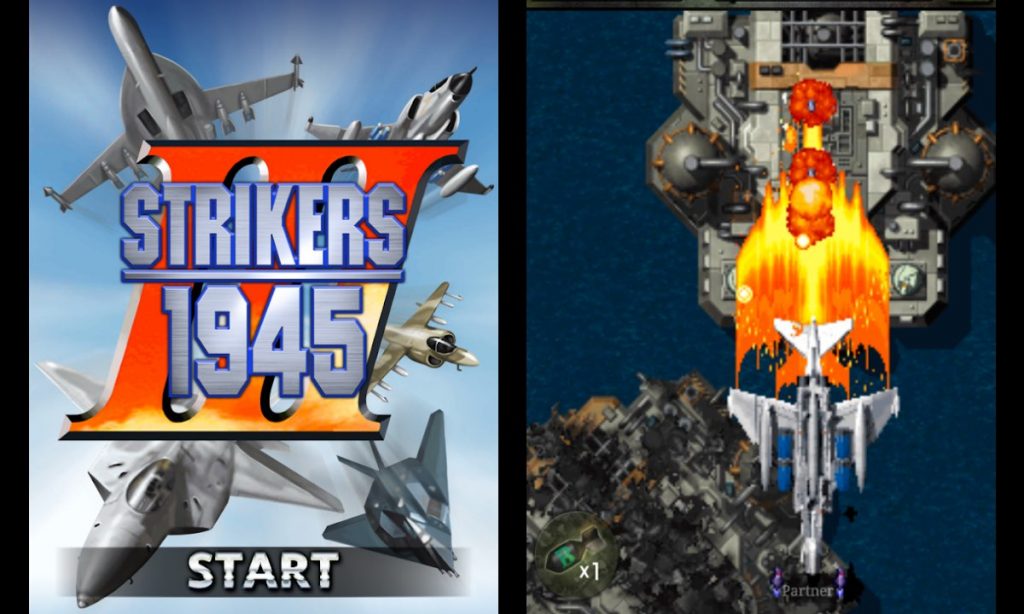 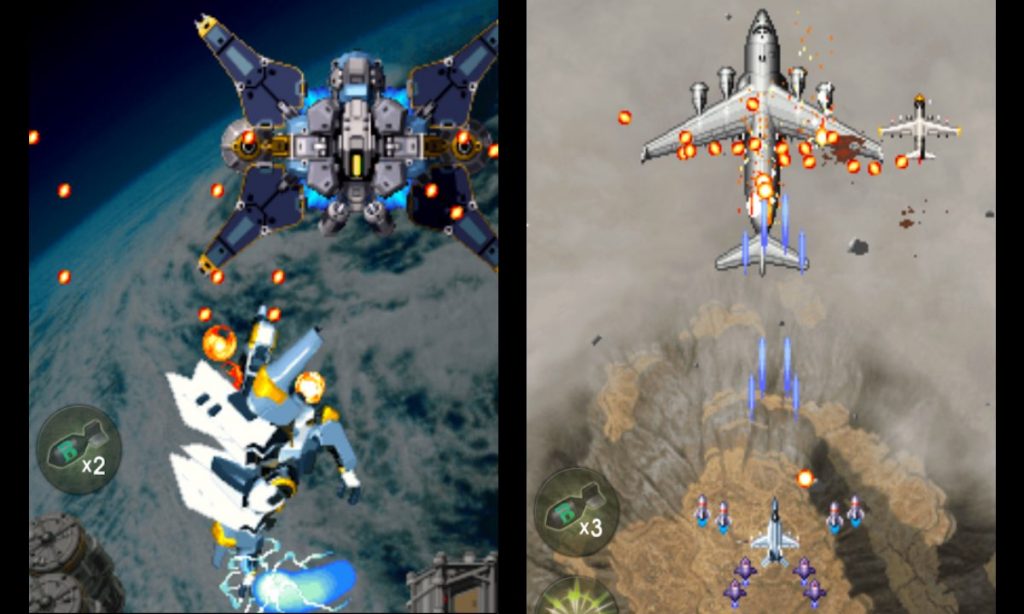 Do you enjoy playing aircraft arcade games where you control a single plane and battle against an army? Well, why don’t you try playing Strikers 1999? It’s an action arcade game published by S&C Ent Inc. It’s like playing one of those classic 2D arcade games where your aircraft will move forward while constantly shooting various enemies it encounters. Then, you have to move around to avoid enemy fire from hitting you. Ultimately, this arcade game is absolutely fun as it will make you reminisce about the classic space or aircraft games. Read on as we discuss in more detail how the gameplay of this arcade game goes

Becoming a Legendary Pilot in Strikers 1999

Your aircraft will automatically fire forward, so you just have to move the aircraft around so it hits the enemies. You also need to watch out for enemy fire since one hit will kill you. Moreover, you will have several lives in a game, so you can continue playing. But try to save them as much as possible since the game gets more challenging as you progress further.

You will have access to a more powerful arsenal that will allow you to take out multiple opponents at once. There’s the bomb that you can drop and take out multiple enemies at once. Keep in mind your bomb is limited, so use them wisely. However, you can still acquire more throughout the game, so watch out for it. Another more powerful arsenal is where you summon smaller aircraft to fire missiles forward. That one doesn’t have a limit, but it does have a short cooldown.

To further help you in more difficult challenges, there are also more powerful aircraft available for you to use. You just have to purchase them using in-game resources. You also have the option to play the game in easy mode, medium mode, or hard mode.

Exciting Features of This Arcade Game

Strikers 1999 is a fun and awesome game that is definitely worth playing. If you’re looking for other fun arcade games to play, check out Galaxy on Fire 2 or Tank Stars. Both are fun and action-packed arcade games you can download for free, so try them out now! 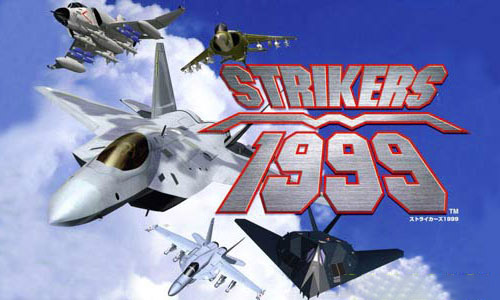 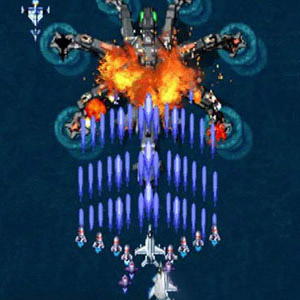 All STRIKERS 1999 materials are copyrights of S&C Ent.Inc. Our software is not developed by or affiliated with S&C Ent.Inc.