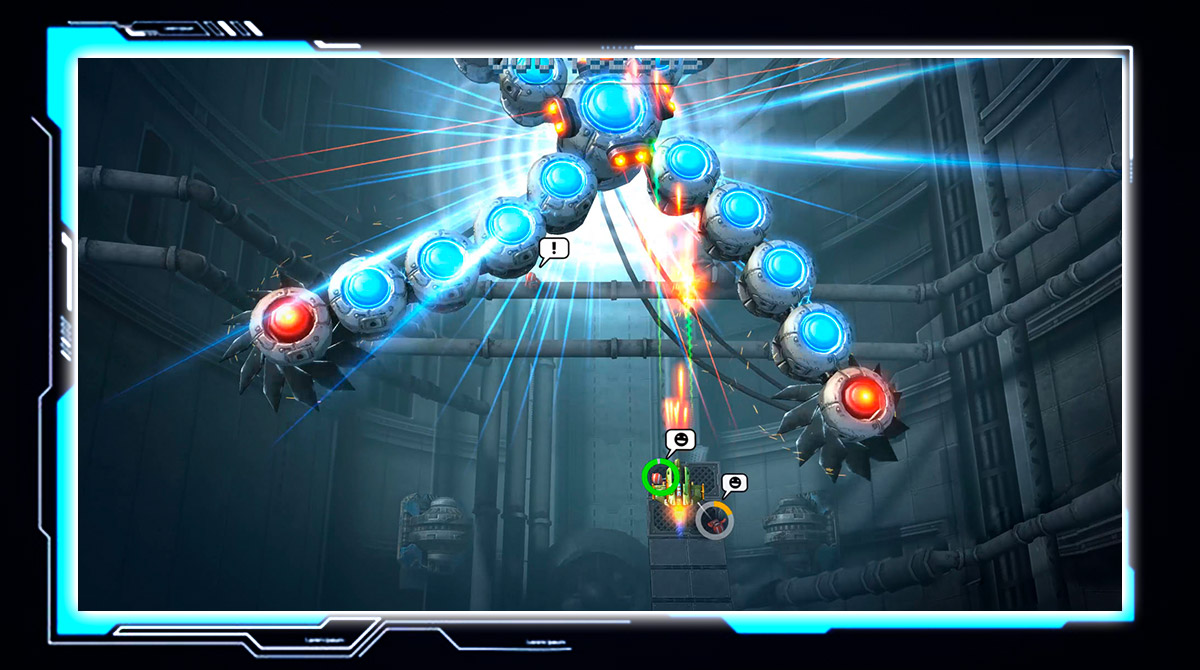 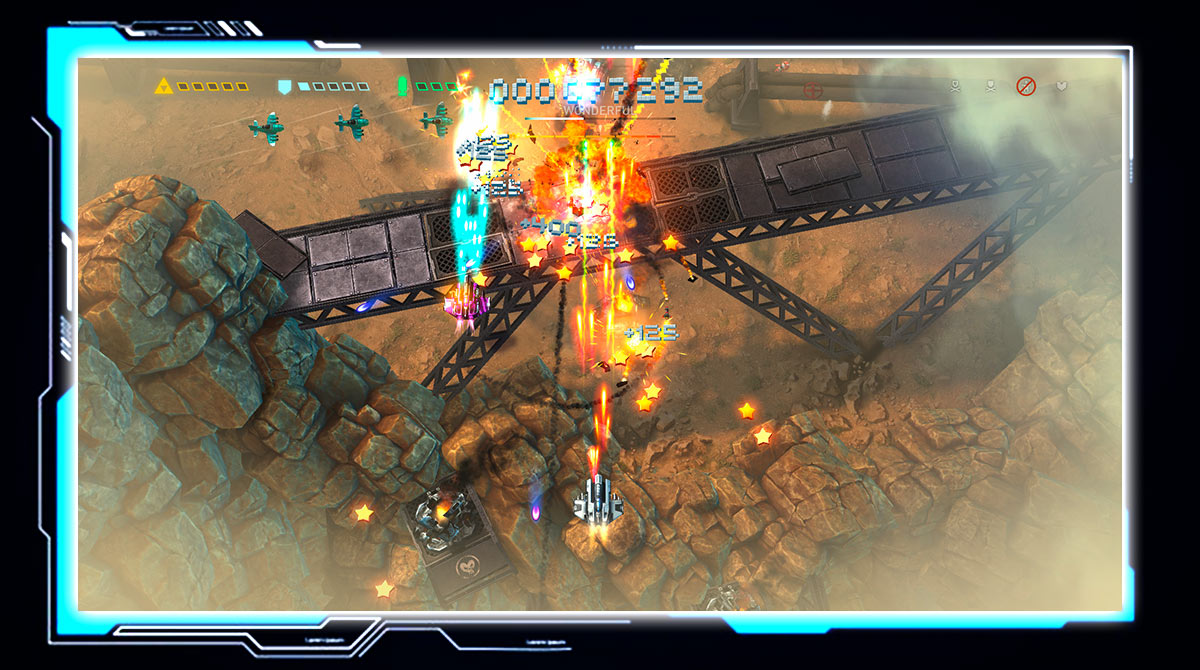 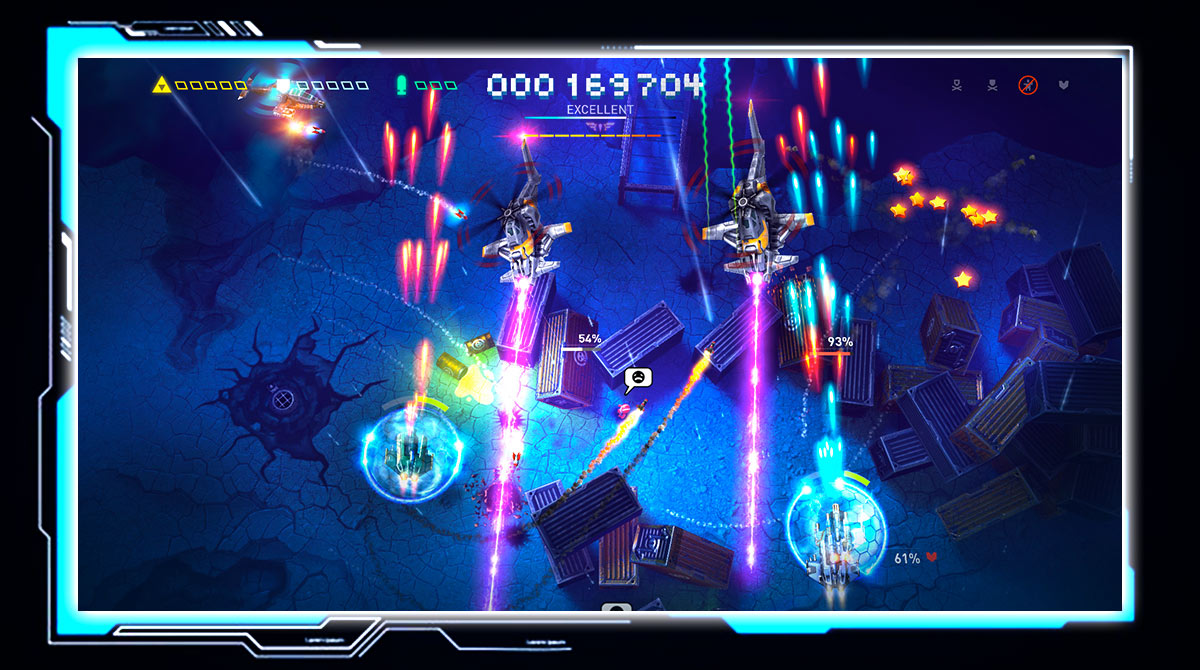 If you are a gamer that takes graphics as a significant criterion of an excellent game, well, Sky Force Reloaded will surely fit your taste. It is an arcade shooting game with a more exceptional design, making players hooked for hours or even the whole day. Be the Best Jet Fighter!

Though it depicts easy gameplay, you will find yourself confused when lasers and bullets start to fire around you. Probably, you will find it tricky on the first levels, but soon you will get to use it. In the first level, it is highly recommended to focus more on avoiding the attacks than executing yours. It’s all because they are unpredictable. It will be easier if you familiarize yourself with your moves first.

In Sky Force Reloaded, you will be tasked to master and complete 15 high-definition stages. You will attack with the ground, air, and naval enemy forces in these stages. As you progress the game, you will be set with nine various aircraft, and each one depicts different features and playstyles. There are also guns, shields, and other useful equipment that can improve your jet fighter.

Aside from avoiding the attacks and firing against your opponents, it is also your objective to dredge up 30 bonus cards that can enable you with permanent benefits or heighten your abilities in the meantime. Eight unlockable assisting technicians await you whenever you accomplish in-game objectives.

So, are you ready to immerse yourself in this retro arcade shooting game? Are you ready to get rid of incinerating lasers? Overcome meaty explosions and defeat enormous bosses? What are you waiting for? Go aboard now! Fly your best jet fighter now!

Are you fond of playing arcade games? Let’s check your prowess now and play other games like 1945 Air Force – Airplane Games and Space shooter – Galaxy Attack – Galaxy Shooter on your PC. For more games, feel free to check them out at EmulatorPC. 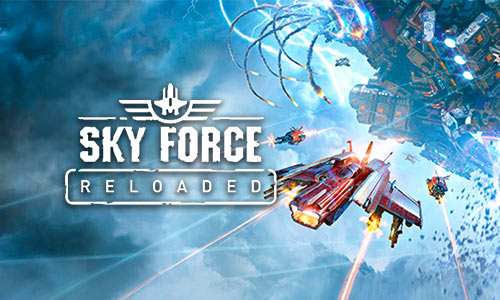 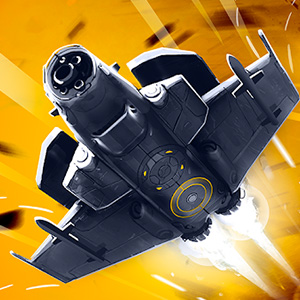