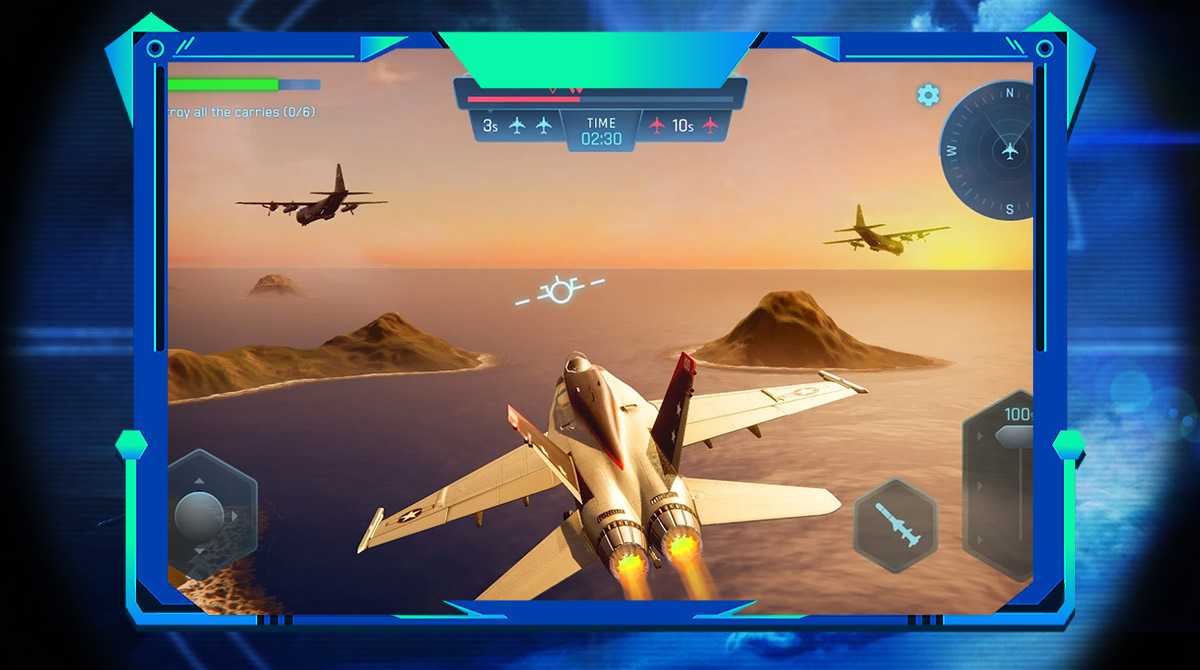 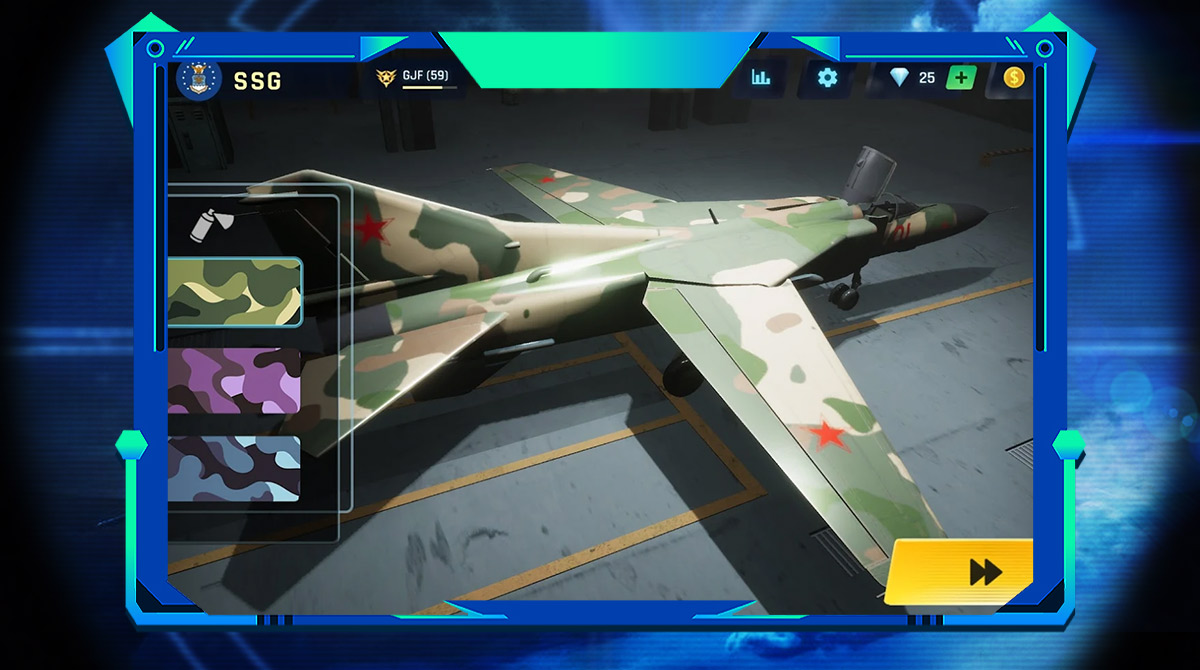 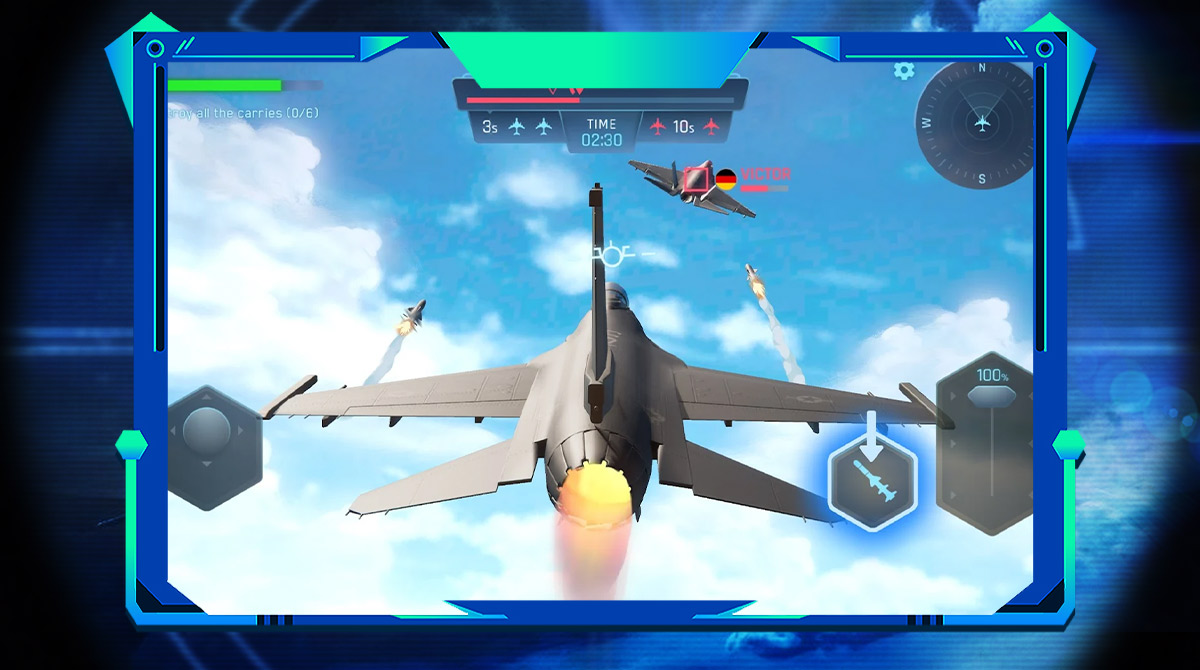 Action games that involve combat vehicles are always interesting and exciting to play. Games like Modern Warships: Sea Battle Online or Gunship Battle: Helicopter 3D are examples of games that involve combat vehicles. Another fun action game where you get to use combat vehicles is Sky Warriors: Airplane Combat. It’s an action simulation game published by Wildlife Studios. It’s a game where you play the role of a fighter jet pilot. In this game, you get to participate in epic aerial battles and showcase your dominance in the sky. Like with many games out there, you will undergo a short tutorial on Sky Warriors: Airplane Combat. The tutorial will teach you the basics of control, as well as the basics of aerial combat. The first thing you’ll do is to decide on the control setup. After that, you’ll learn about the fighter plane’s movements. This includes flying up and accelerating.

After that, you learn about combat. You will have several weapons to use during combat. There are 2 types of missiles you can launch and then the machine gun. When launching missiles, make sure you are locked on to the target. Properly aim your targeting on the enemy and then make sure to keep it there for a while. Once the target is locked, you can launch your missile. One missile is less powerful, so it likely won’t eliminate the enemy aircraft.

You can use the machine gun in Sky Warriors: Airplane Combat to finish the enemy off. The machine gun is placed on auto-shoot by default, but you can change that in the settings. The other missile is more powerful, which can easily eliminate enemies. If the enemy is trying to lock you, try to move around to make it difficult to do so. If you’re already locked and a missile has been launched, you can use the flares to avoid getting hit.

You can see that Sky Warriors: Airplane Combat is very fun to play. It’s a game you definitely won’t regret downloading and playing. 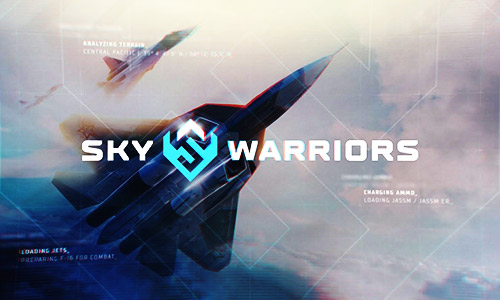 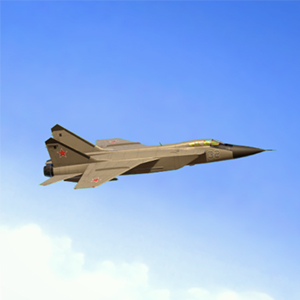