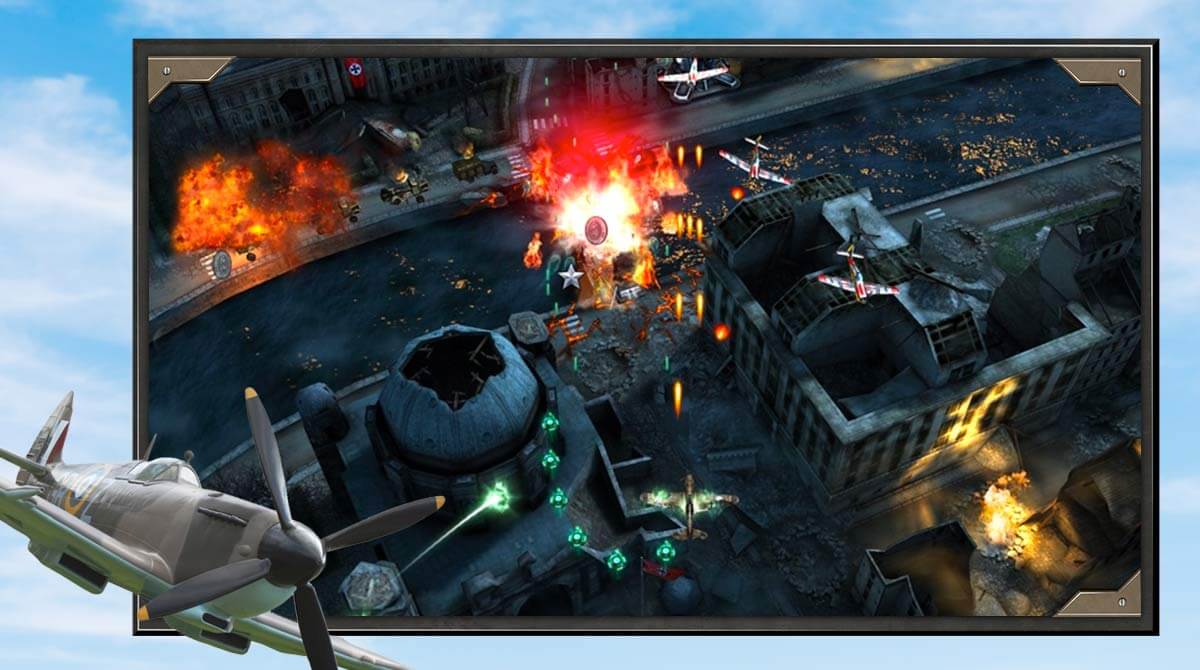 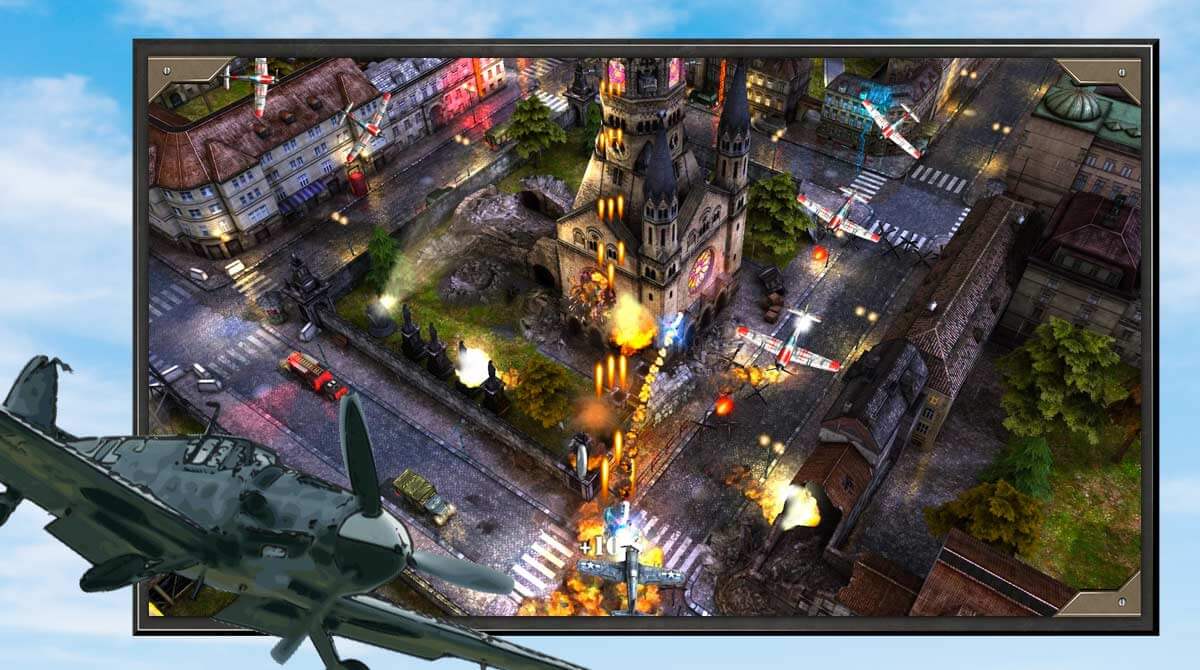 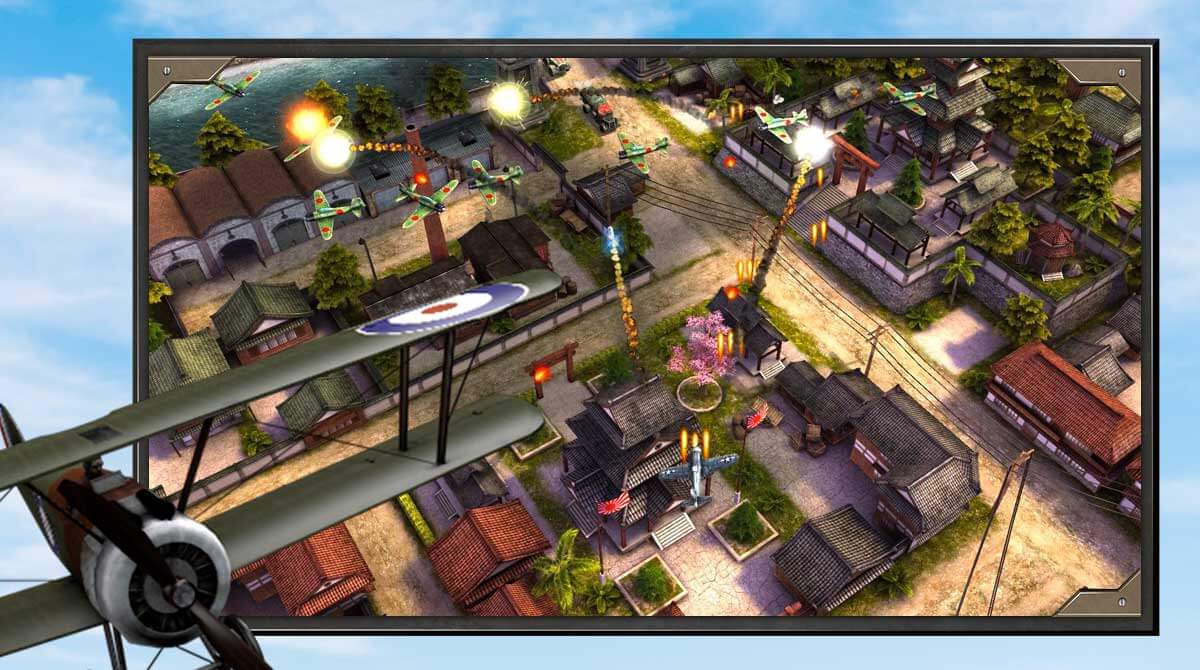 Do you want to know how it feels to be in the middle of the war in the skies? Are you ready to experience World War II and become an air combat shooter with the best warplanes that can easily take out the enemies? If so, you will have a fun time playing the award-winning next-generation air combat shooter called AirAttack 2 – WW2 Airplanes Shooter.

Here, you’ll have a fun time experiencing exhilarating and breathtaking combat in the skies. So, prepare your airplane and destroy the axis of evil with flamethrowers, tail gunners, bombs, and more! Take part in a mission that will force you to go on intense battles using the best warplanes in AirAttack 2.

AirAttack 2 – WW2 Airplanes Shooter lets you experience what it’s like being an excellent pilot. Of course, you have to bring down your enemies with your pilot and gunner skills. There are more than 20 campaign and survival missions to undergo, so you have to use your combat skills to overpower your enemies. It’s an intense and epic battle that you will only experience if you fly! So, don’t forget to upgrade your airplanes using a flamethrower, tail gunner, bombs, lasers, wingmen, homing rockets, and more!

How to Play AirAttack 2

Mission number one will serve as your tutorial. First, you’ll need to choose the warplane you want to use during the battle. After that, you will need to ride your airplane to the sky, command it, and shoot at all the enemy targets coming your way.

Make sure to get the stars that enemy planes will drop. It will help you later on. You can drop a bomb in the buildings below and make sure that the enemies won’t hit you while you shoot at them. Once you have enough coins, you can unlock other powerful planes. 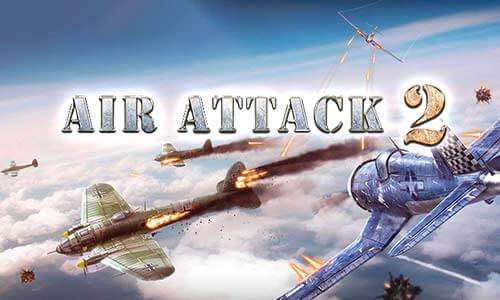 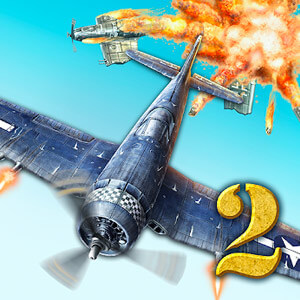 All AirAttack 2 – WW2 Airplanes Shooter materials are copyrights of Colya. Our software is not developed by or affiliated with Colya.