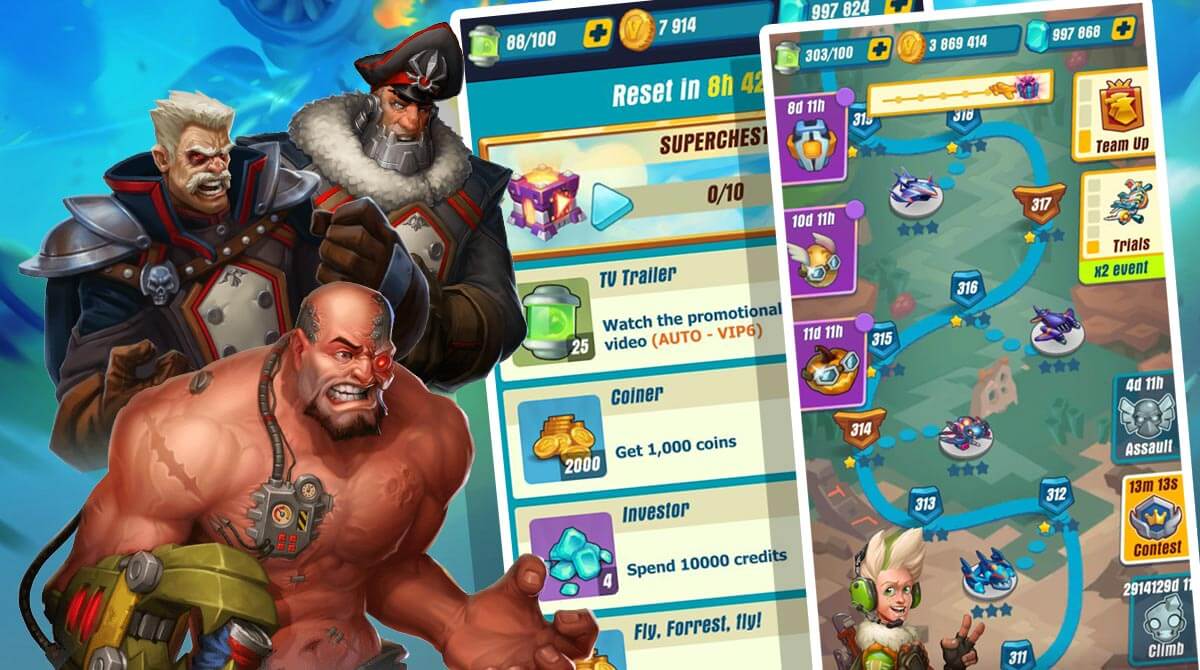 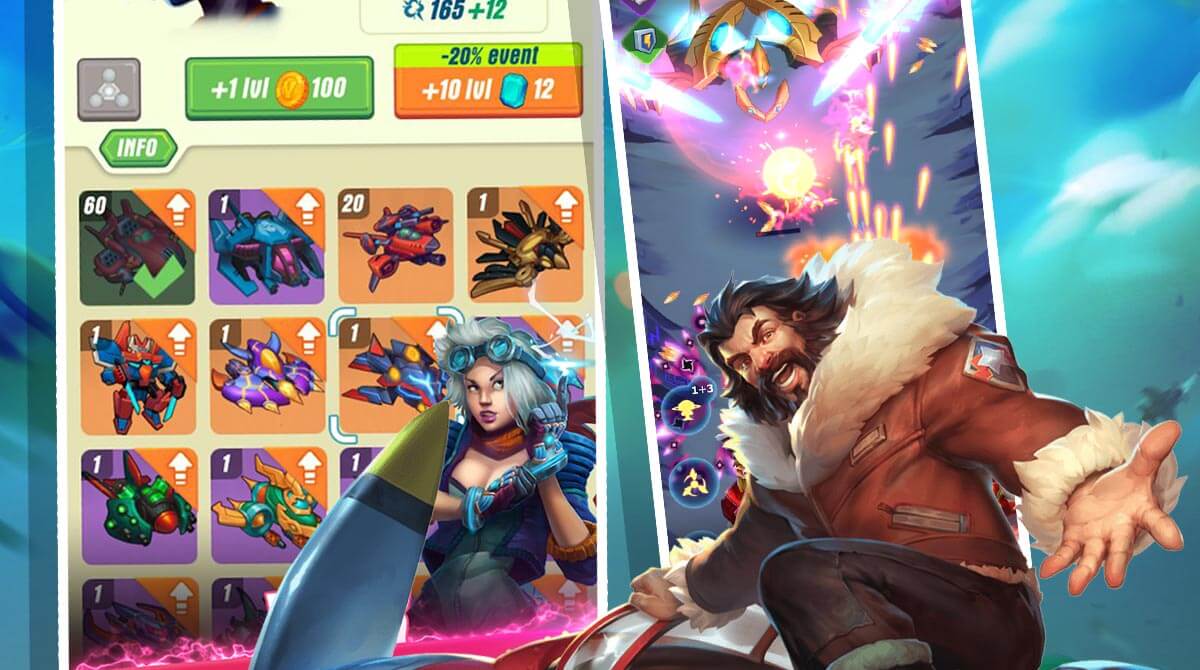 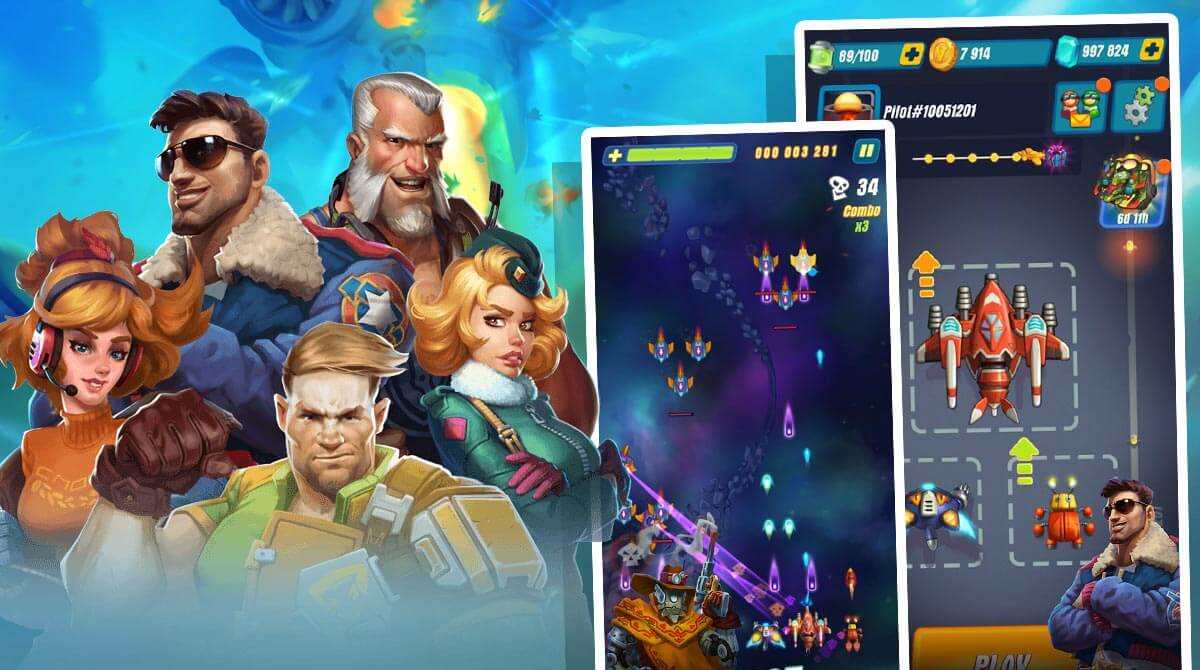 Get ready to engage in epic dogfights against hordes of enemy aircraft in Hawk: Shoot Em Up game for PC. Join the millions of players across the globe in an intense battle against hordes of invaders. Pair up with your friends and dominate the skies with your own unique aircraft packed with powerful weapons at your disposal. Become the best pilot and save the world from annihilation today! Aces of the Luftwaffe Squadron What is Hawk: Shoot Em Up?

Hawk: Shoot Em Up is a freemium vertical shooting game developed and published by My.Com for mobile in 2016. As the title of the game suggests, Hawk: Shoot Em Up comes with the same basic gameplay mechanics seen in vertical shooters common to arcade cabinets of the 90s. Players take the role of a Hawk Freedom Squadron member task in creating a falcon squad.

To help achieve this feat, the game provides players access to a plethora of aircraft ranging from fighter jets to dieselpunk contraptions. The game-like most arcade titles come with a level-based progression complete with a star-based completion system. On top of that are the stunning graphics and visual effects making each encounter as immersive and exciting as possible.

Since its official launch, Hawk: Shoot Em Up has managed to accumulate over 10 million downloads. That is on the Android platform alone. The impressive download performance came with an overwhelming 4.24/5 overall rating from hundreds of thousands of players across the globe. With that said, now is your chance to experience this fun and nostalgic game straight from your PC. All you need to do is follow the download instructions provided on this page.

How to Play Hawk: Shoot Em Up on PC?

To play Hawk: Shoot Em Up on your computer, you first need to make sure that the game is properly installed on your device. One indicator is the presence of the game’s thumbnail icon on your desktop. Like any other application, all you need to do is click on the thumbnail to access the game. Moving forward, Hawk: Shoot Em Up will take you straight to the main title screen the moment you open the application.

Clicking the play button on the screen will take you straight to your first mission/tutorial. Like most arcade games, the tutorial in Hawk: Shoot Em Up will be brief and will cover the basic controls of the game. In addition, the game comes with an auto-fire feature which means that all you need to worry about is the movement controls. So what are you waiting for? Download and play Hawk: Shoot Em Up PC today!

Enjoy more arcade games to play on your pc now. Try other games like Cooking Fever! Serve all your customers at a fast speed and complete each task to run through the next level! Of course, download Dan the Man as well for free! 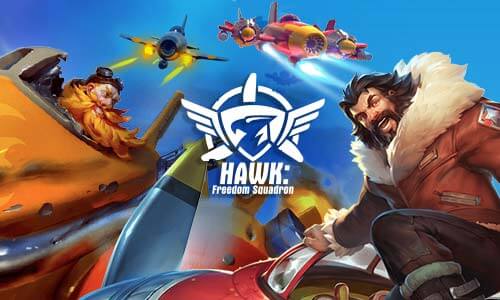 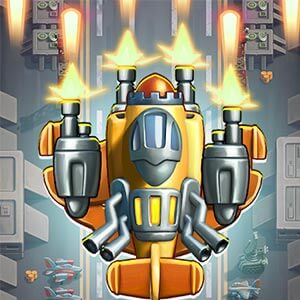 All HAWK: Airplane games. Shoot em up materials are copyrights of My.com B.V.. Our software is not developed by or affiliated with My.com B.V..