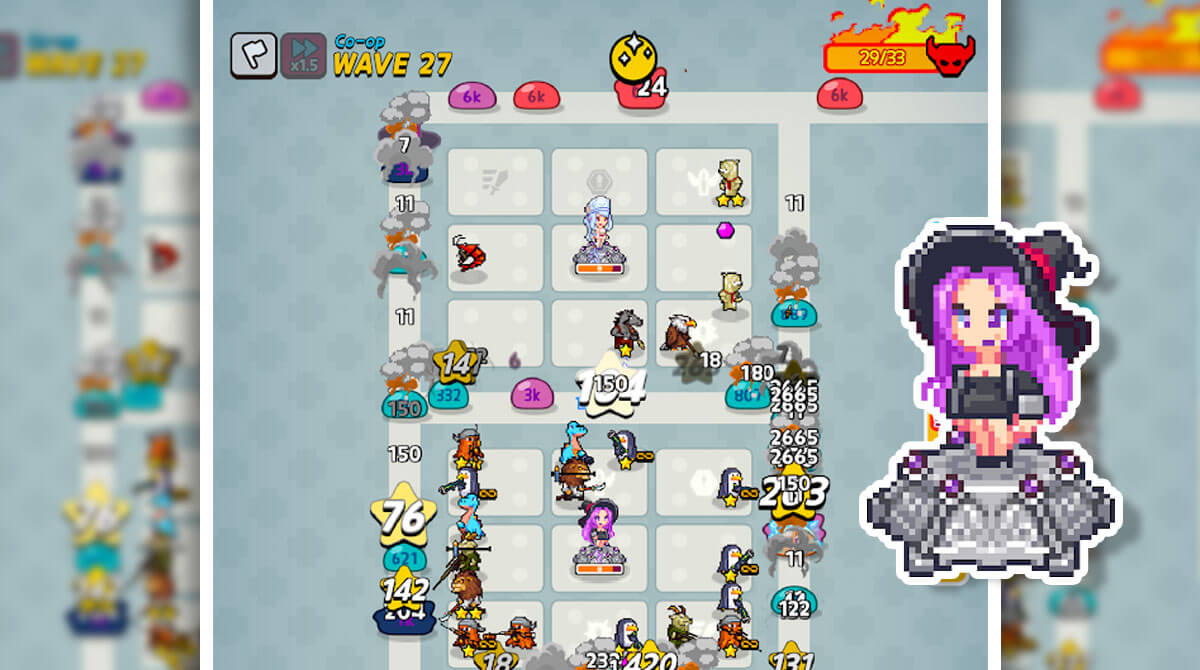 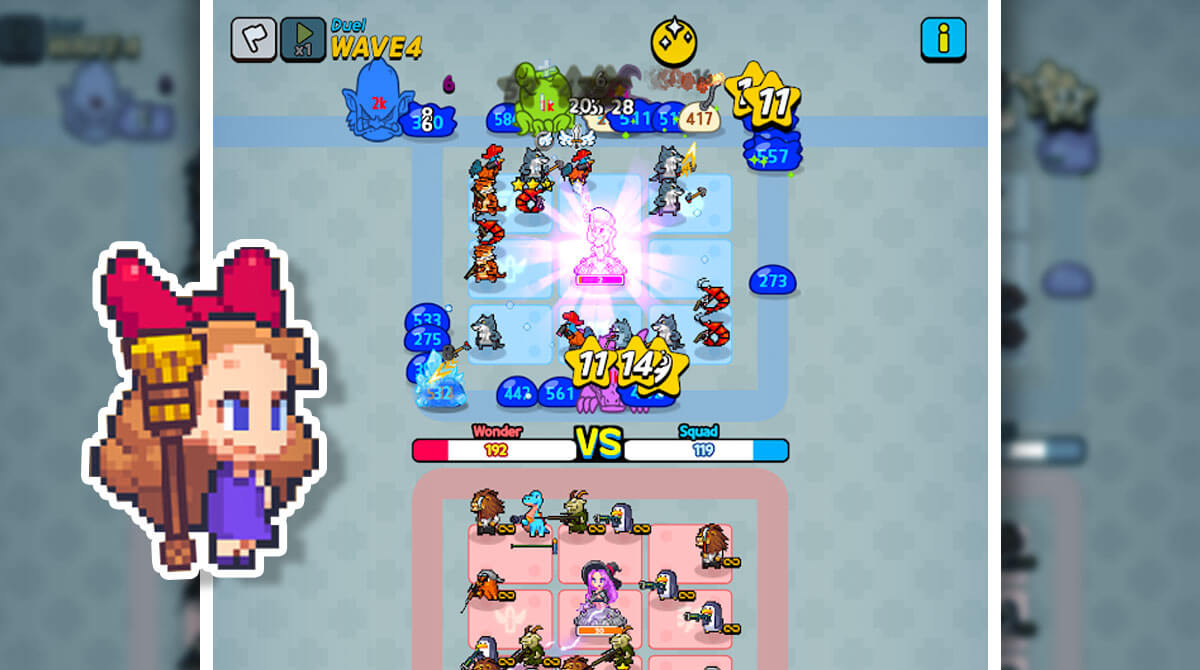 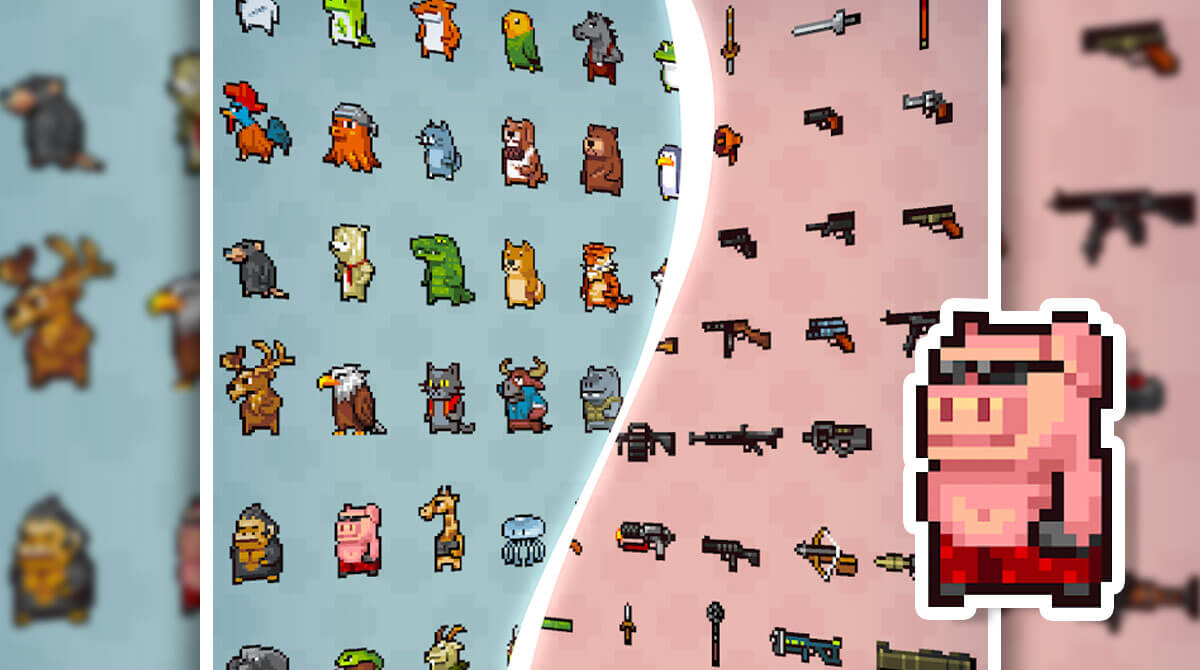 Get ready for some strategy-based action-RPG experience as the highly acclaimed 33RD Random Defense game makes its way to your PC. Defend your territory against nefarious invaders and earn precious loot. Moreover, engage in epic battles against powerful bosses using your fiercest army of warriors. Ultimately, become the ultimate defender and dominate the board today! Get Ready for an Explosive Battle

33RD Random Defense is a freemium game that combines tower defense, tactical RPG, Idle, and multiplayer elements in one package. Therefore, this highly immersive game allows players to defend their turf just like a normal idle defense game using RPG-inspired characters against a diverse roster of enemies. Furthermore, the game comes with a survival game design so that players can enjoy an immersive experience for hours on end. 33RD Random Defense also comes with a multiplayer mode made up of coop, PvP, and PvE.

Here, players will be able to play with their friends in various game modes. On top of that is the crazy tower defense game mode that employs the use of various spells and summoning various types of animals. 33RD Random Defense was launched for mobile in 2020 by Wondersquad. The game’s use of unique characters and pixel art design has enticed a plethora of players into its platform. Aside from that, the game boasts a 4.18/5 overall rating from hundreds of thousands of players across the globe.

33RD Random Defense is all about upgrading your characters and defending your territory. The game plays just like a normal idle defense game but with RPG elements. You will also have the ability to collect various characters with unique skills as you progress in the game. Your main goal is to defend your tower by stopping the monsters in this tactical tower war game. Ultimately, you must summon, merge, and enhance the cute animals to help you win in this exhilarating idle game!

Breathtaking Features to Check Out

If you love strategy games similar to 33RD Random Defense, then you should check out Steampunk Defense by Stereo7 Games and Realm Defense by Babeltime US. Both games are downloadable free on your PC here in EmulatorPC. 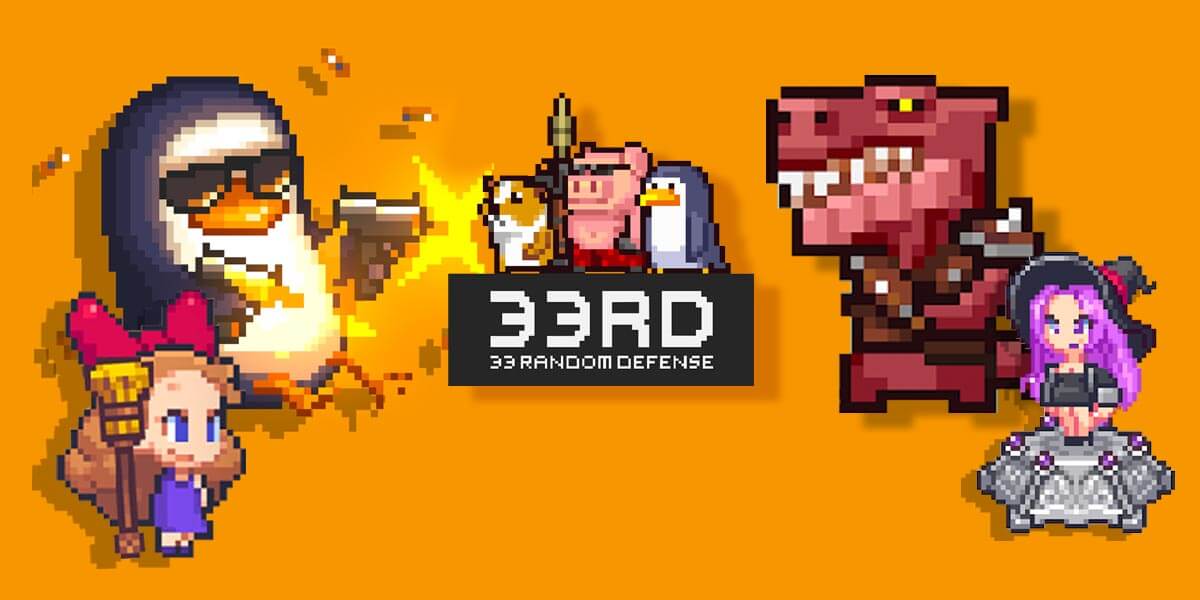 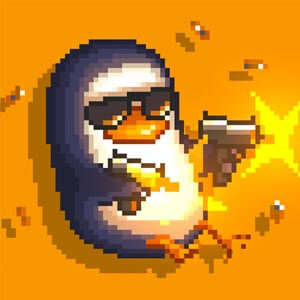 All 33RD: Random Defense materials are copyrights of Wondersquad. Our software is not developed by or affiliated with Wondersquad.