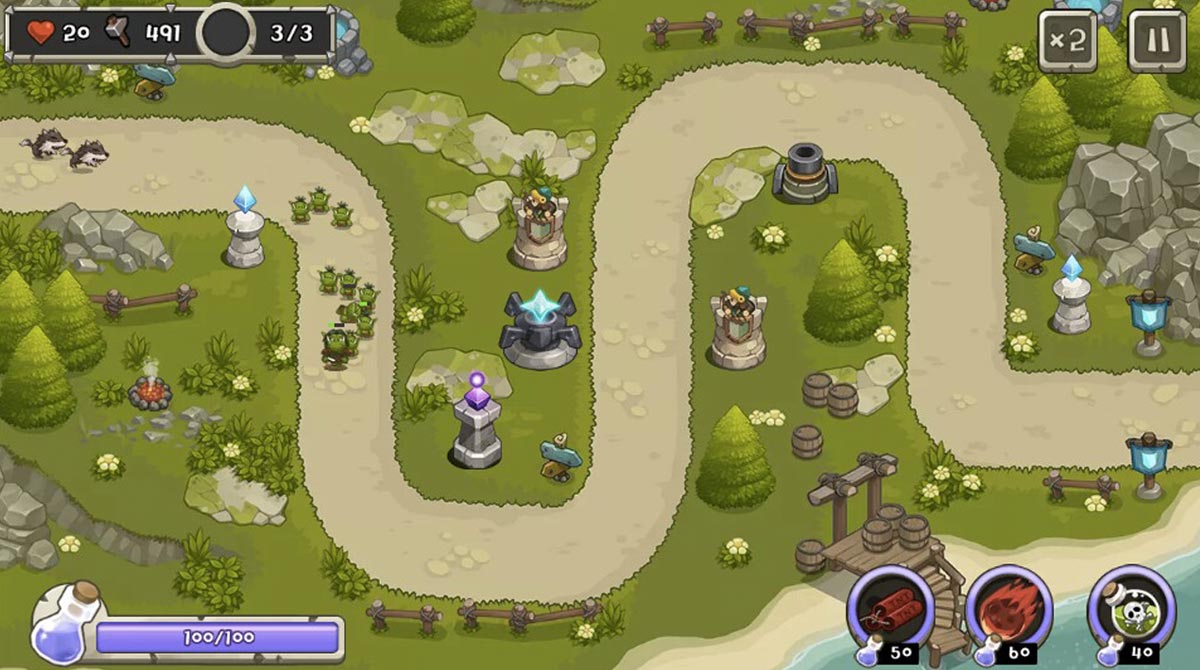 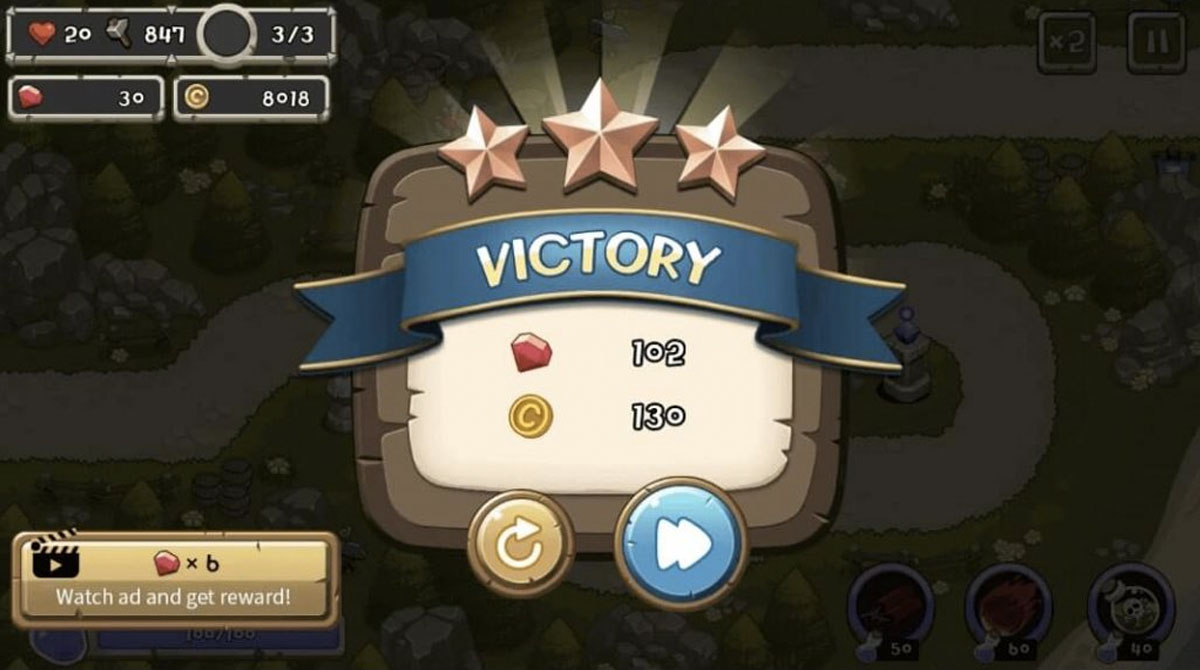 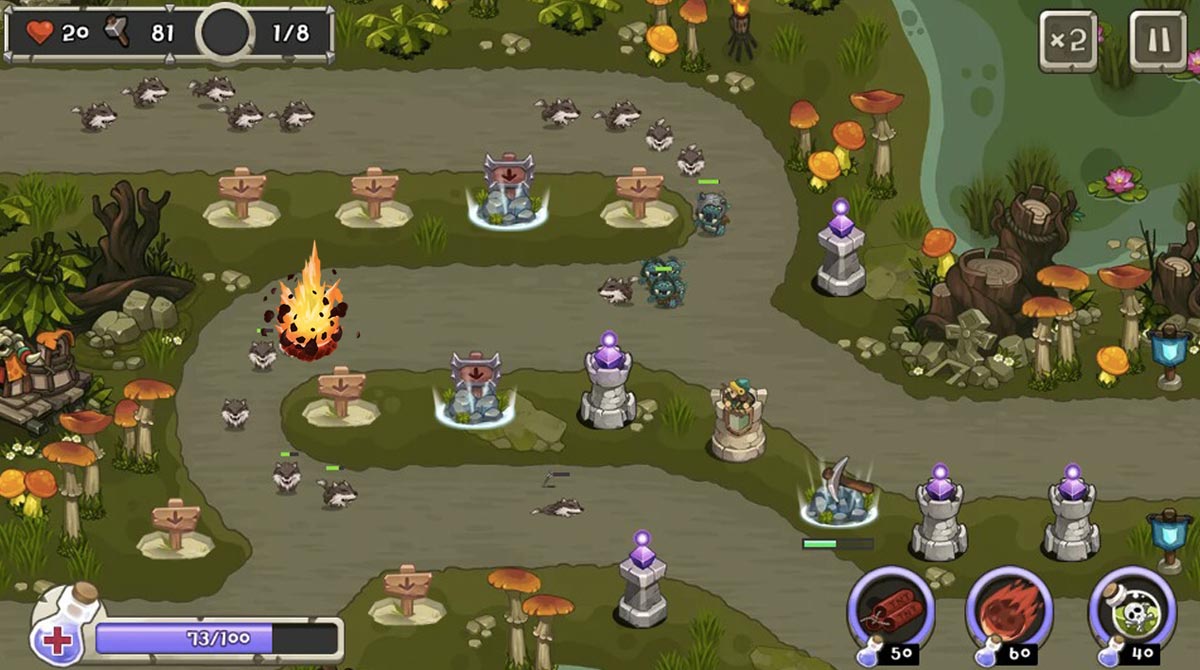 Do you think you have what it takes to successfully set up a defense to protect your kingdom from monsters? Well, that is easier said than done. Why don’t you test that out with the Tower Defense King action strategy game published by mobirix. It’s a tower defense game where you get to set up defensive towers around your land. Your ultimate goal is to survive the wave of monsters attacking.

There are several defensive towers that you can use for your defense. You also have access to skills that can take out monsters in a group. It’s a fun and entertaining game that you’ll enjoy playing. Let’s discuss in more detail what this tower defense game has to offer.

What Tower Defense King Has to Offer

Like with many strategy games out there, you’ll start this strategy game with a tutorial. It will teach you about the gameplay like placing your towers strategically. That is because this tower defense game won’t allow you to just place your towers anywhere there’s space available. Instead, there are designated areas where you can place your towers. You’ll have 4 towers to use to begin the game. So, there are still enough options to choose from.

Once you’ve placed the towers that you want, you can tap the skull icon so the enemies can start attacking. If you don’t press it, they will attack after a short period regardless. Also, like with other tower defense games, you can speed up their movement as well. You also need to remember that the first level won’t allow you to upgrade your towers yet since it is part of the tutorial.

Aside from towers, you will also have 3 skills available to use to help take down enemies. These skills use energy, so you can’t really expect to spam them. The energy for each skill replenishes automatically. So, there would be a short wait before you can use them. Next, you’ll learn about upgrading the towers, skills, and specials. This would improve the stats of all three skills, making them more powerful and useful in battle.

Furthermore, you’ll be able to unlock your 5th tower, which is constructed on a special area on the map. You will learn about the 5th tower on the second level, as part of the tutorial. The second level will also unlock your ability to level up the towers placed and to sell them.

The Features of the Strategy Tower Defense Game

This tower defense game is exciting to play so you will definitely enjoy it. If you’re looking for other strategy games to play, you can also check out Kingdom Wars or Mini TD 2. Both games are fun tower defense games you can play for free, too! 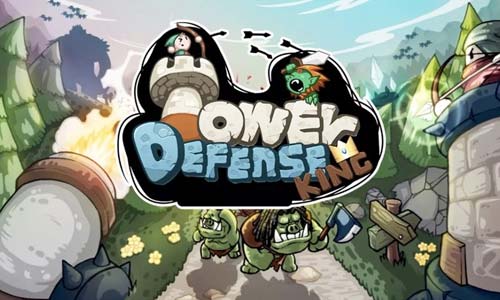 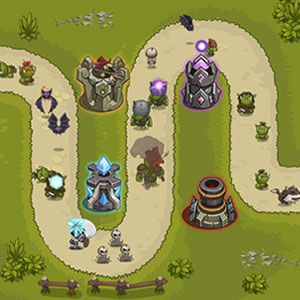 All Tower Defense King materials are copyrights of mobirix. Our software is not developed by or affiliated with mobirix.