Steampunk Defense - Can You Defend Your Base from Enemy Invasion? 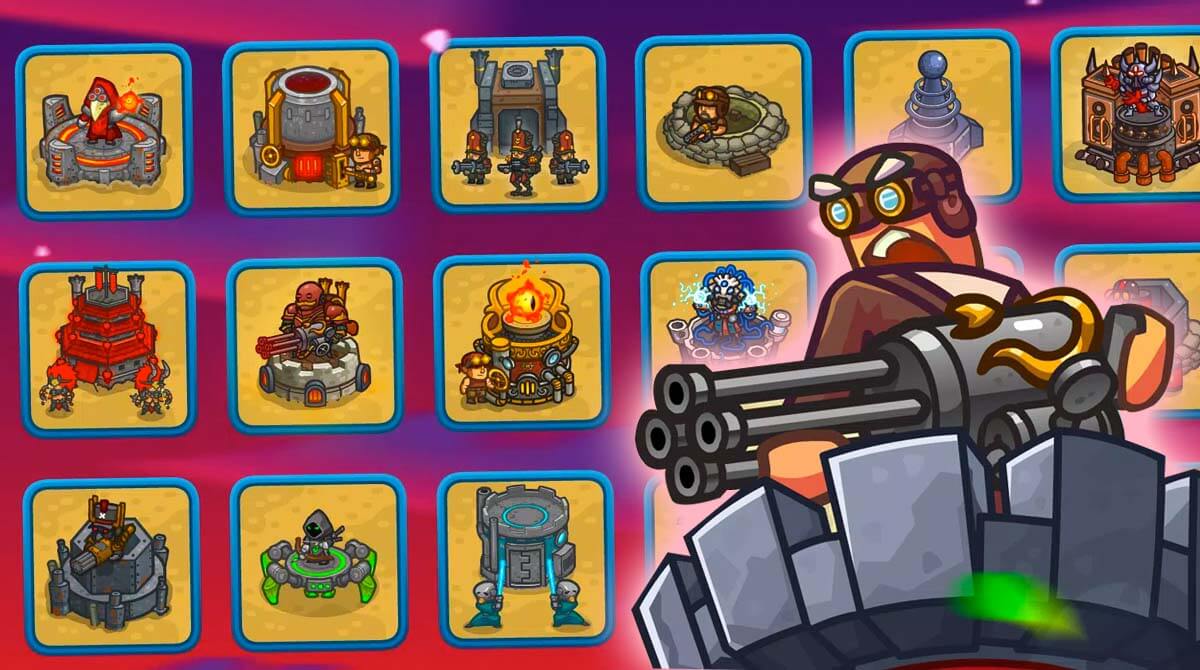 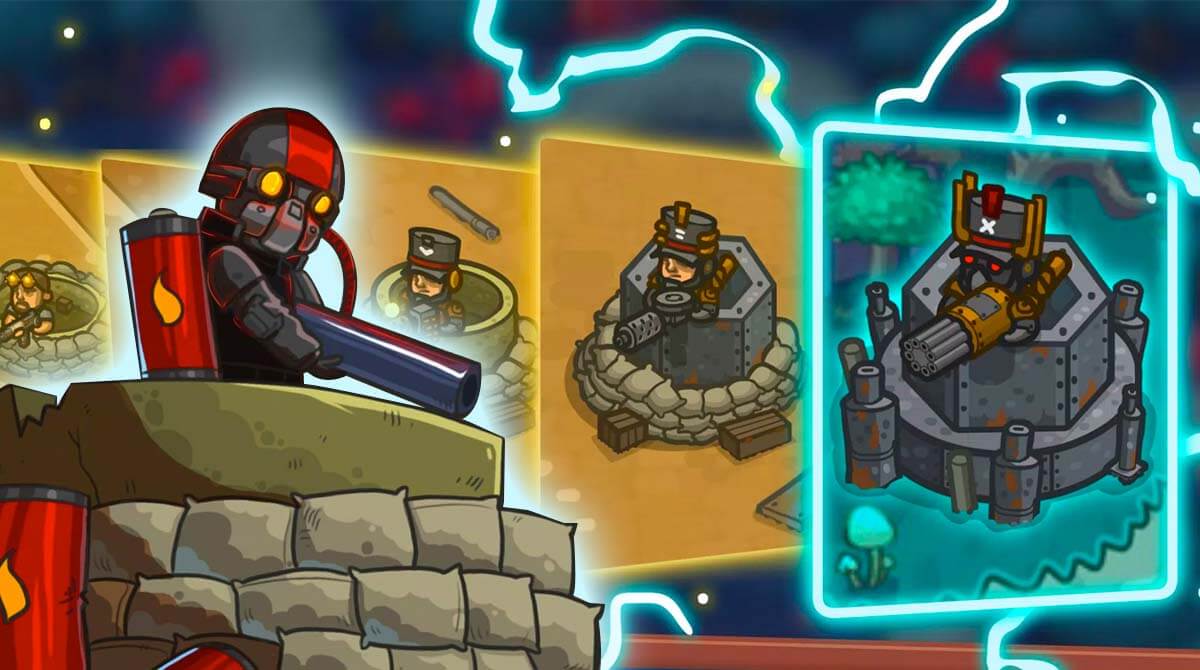 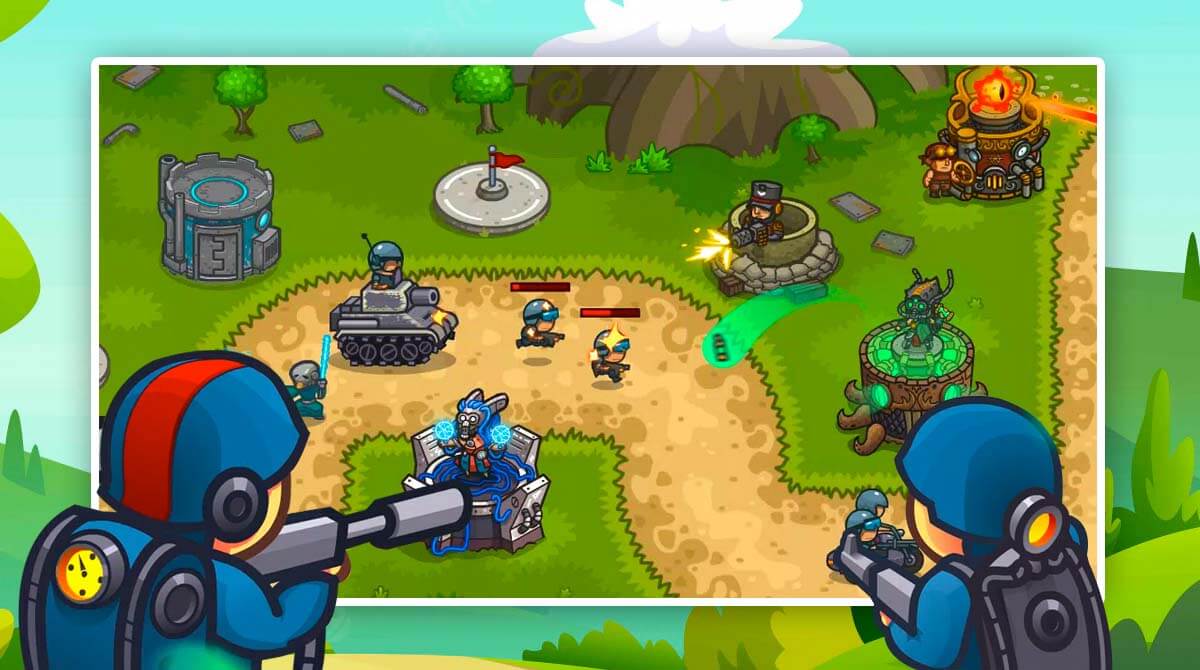 Do strategy games tickle your mind, making you want to play more? Do you get an adrenaline rush playing games that require quick decision-making skills? Are you into tower defense over other types in the strategy games genre? Now you need not search further; Steampunk Defense has got the best of both worlds!

What is Steampunk, a Tower Defense Game?

Steampunk Defense from stereo7 games is a tower defense game, which is a subcategory under strategy games. The goal here is to defend a player’s turf against enemy attacks and prevent them from reaching the exit. To do this, players will have to place defensive structures, oftentimes in the form of towers, on or along the enemies’ path of attack. That’s why you need to get ready to unleash your tactical abilities and quick thinking. Moreover, hasten your accurate calculation skills and protect your base from the nefarious villains. This tower defense game will definitely tickle your brain cells to a whole new level!

Playing Steampunk Defense on Your PC

What differentiates Steampunk Defense from other tower defense games is its art style. As the name implies, this strategy game features steam-powered pieces of machinery in the form of towers, characters, and maps. Of course, everything is rendered in high definition; hence, the overall graphics are appealing and pleasing to the eyes. Additionally, Steam Punk’s mechanics are easy. You need to defend your base from evil invaders by placing towers strategically on your map. Each tower will have its unique ability and weaponry ranging from freezing enemies, stunning or burning them, to firing rocket missiles and even modern snipers pinning down the more powerful ones. Furthermore, every tower is upgradable with a certain amount of in-game coins required.

Each round will have different sets of enemies, more powerful than before. As your level progresses in the game, the difficulty also increases. Therefore, sustenance is one of the keys to winning each level; keep your troops and towers standing while keeping enemies at bay. So it’s best to upgrade your defensive structures and units wisely.

You will find other interesting strategy games to play here at EmulatorPC! We also have tower defense games like Realm Defense: Hero Legends TD and Wild Sky TD that you can enjoy playing for free. 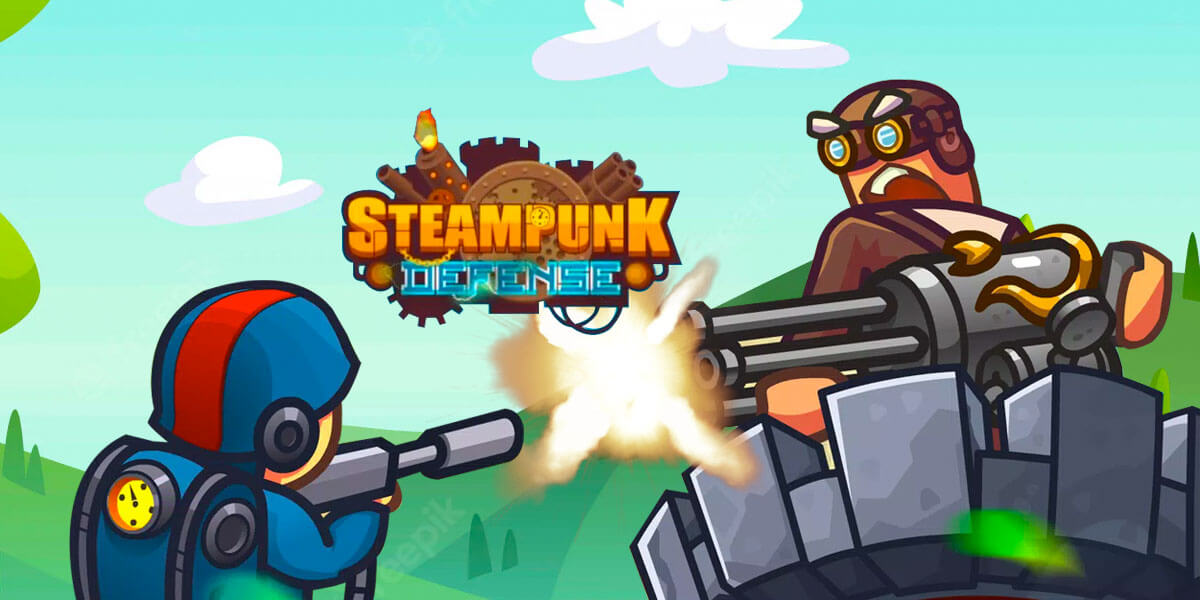 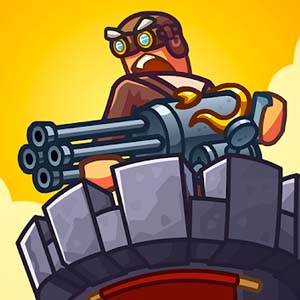 All Steampunk Defense: Tower Defense materials are copyrights of stereo7 games. Our software is not developed by or affiliated with stereo7 games.