War Boxes: Tower Defense – Defend Your Base From Waves Of Enemies 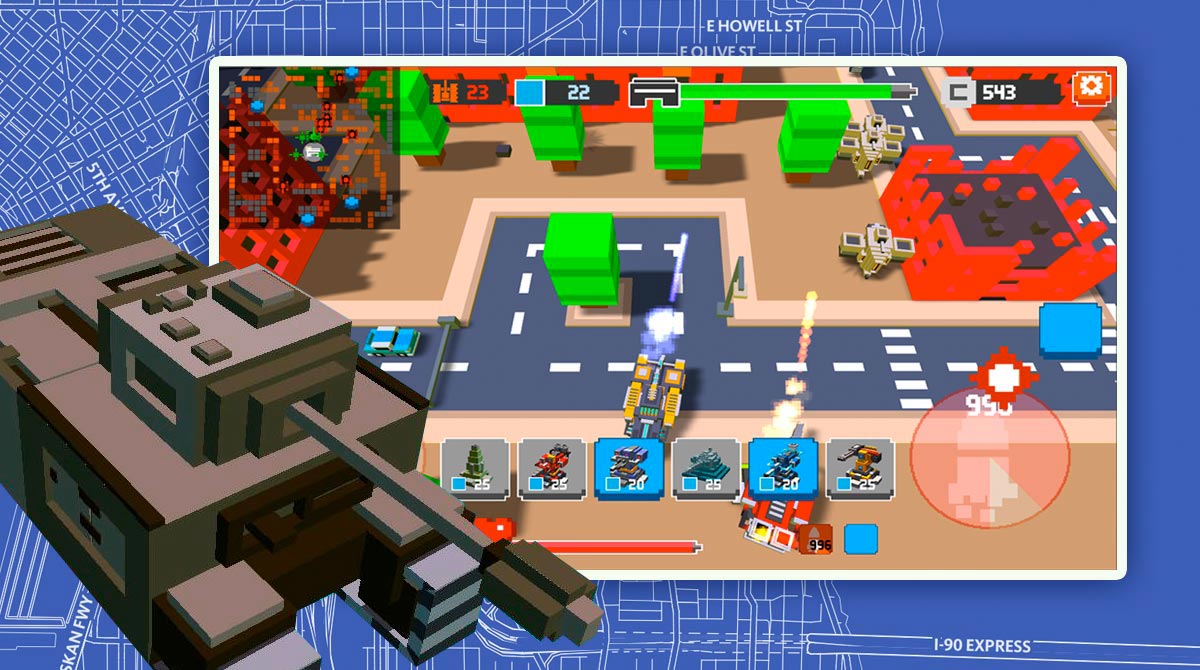 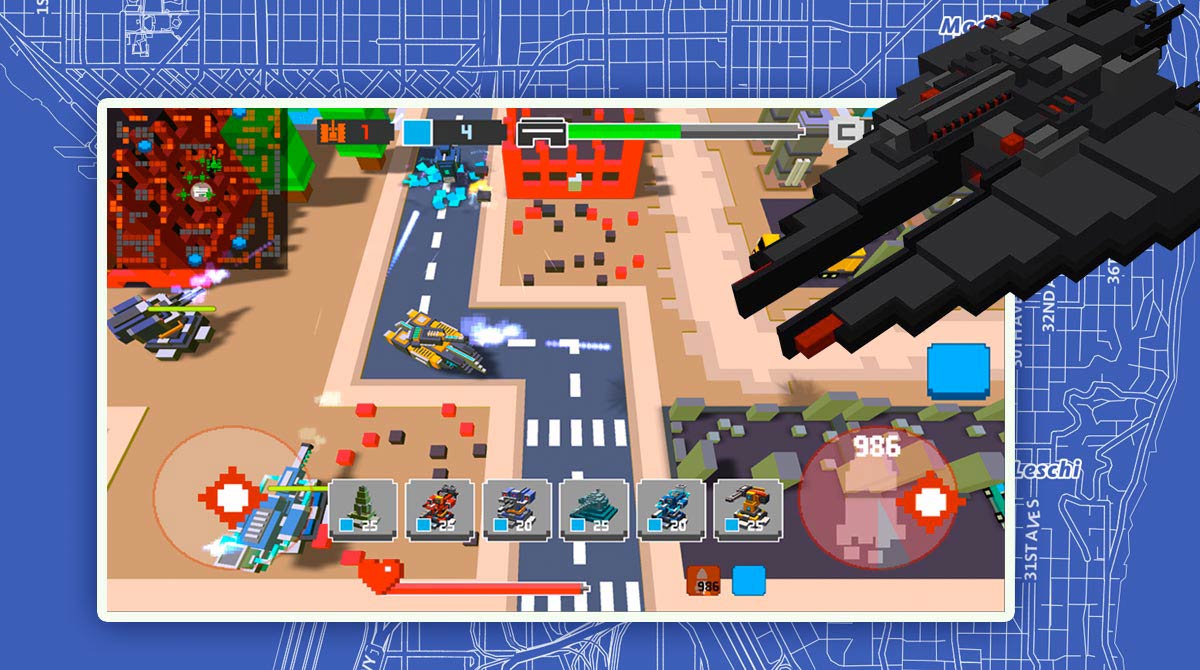 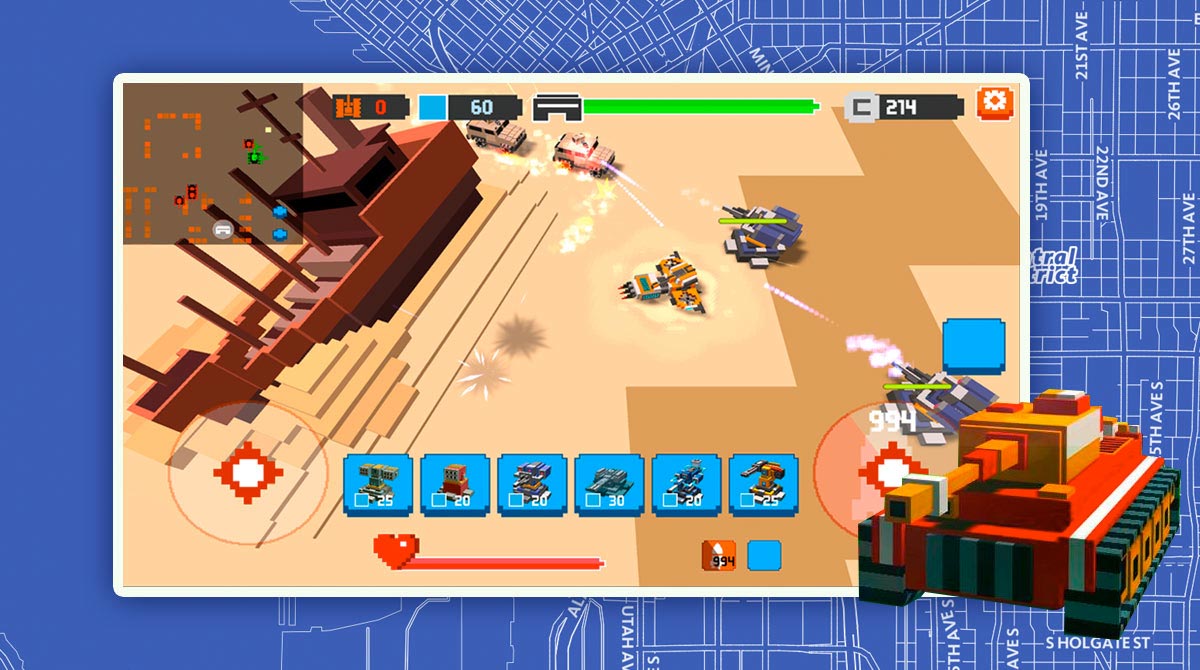 One of the best strategy games that you can play is tower defense games. They’re games where your ultimate goal is to make sure that your base won’t be destroyed by waves of enemies. This is done by placing defensive towers that shoot down incoming enemies. One of the best tower games you can play is War Boxes: Tower Defense PC. It’s an action strategy game published by Game Mechanics.

It’s a game that uses pixelated graphics, but it doesn’t stop it from being a great game to play. What’s unique about this tower defense game is that you don’t just rely on your defensive towers. You also get to use a tank. Let’s discuss in the next section how War Boxes are played so you’ll know how you can properly use the tank in battle.

Playing War Boxes & Defending Your Base

The War Boxes game is not like your typical tower defense game. You won’t get to undergo a tutorial that will teach you about the gameplay. When you press play, the first thing you’ll do is to choose the location where you’ll defend your base. Then you pick the turret that you’ll take with you to battle. You’ll have the gun at your disposal to start.

But other turrets in War Boxes are locked first. You’ll need to earn resources first to use them. Once you’re done preparing, you head into battle. During the loading period, you’ll see a short description of certain things during the battle. Once the battle starts, you can start placing your turrets. You can only place two at the start, but you’ll earn more resources once you start killing enemies.

Aside from placing turrets, you will also have a tank that you can control and destroy attacking enemies. You will have two buttons, the one that will allow you to move your tank and the shoot button. When you shoot, you’ll have a better chance at hitting enemies when you’re stationary since the shoot button is also your aim button. You can see that War Boxes is a fun and exciting game to play. Adding a tank increases the enjoyment factor of the tower defense game.

The Features Of The Strategy Game War Boxes

If you enjoy playing strategy games, you might also like playing Tower Defense King or Kingdom Wars. Both are fun action-packed tower defense games that you’ll also enjoy playing. Download our EmulatorPC app for the ultimate gaming experience. 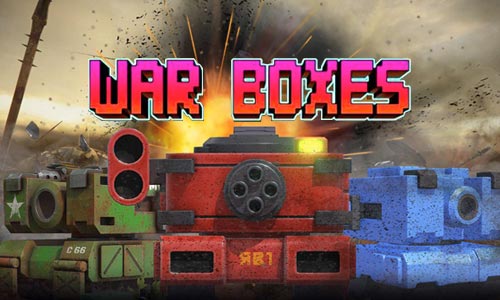 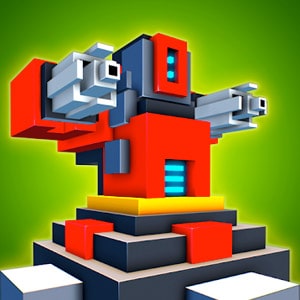