Tower Conquest – Defend Your Base & Dominate The Battlefield 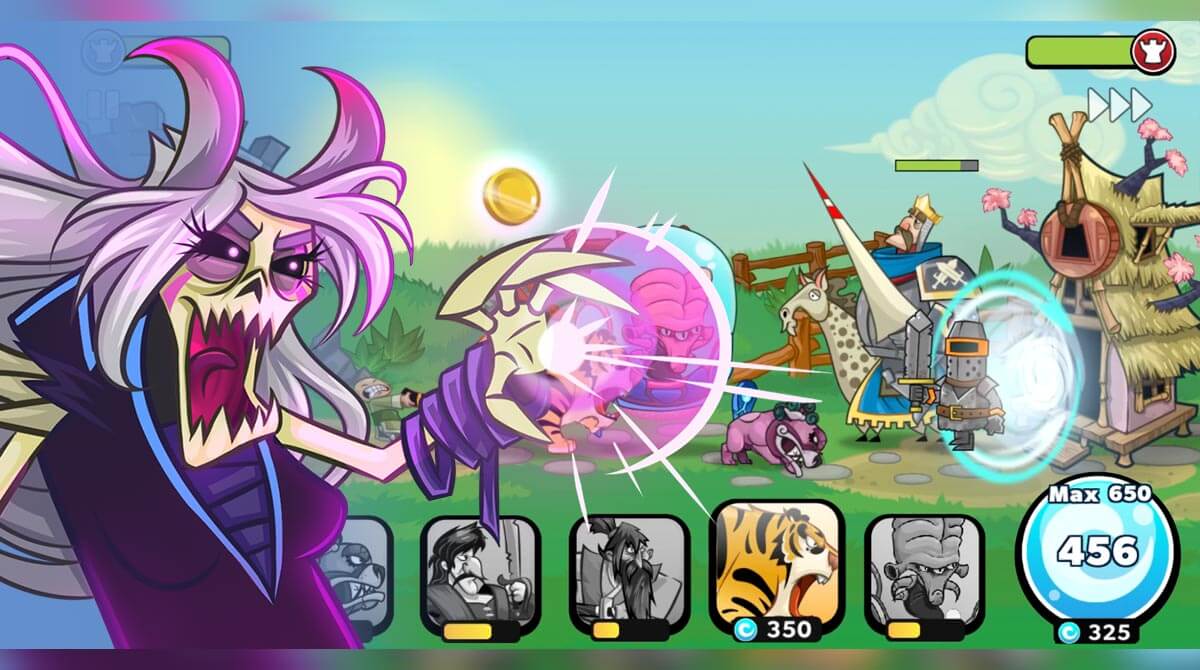 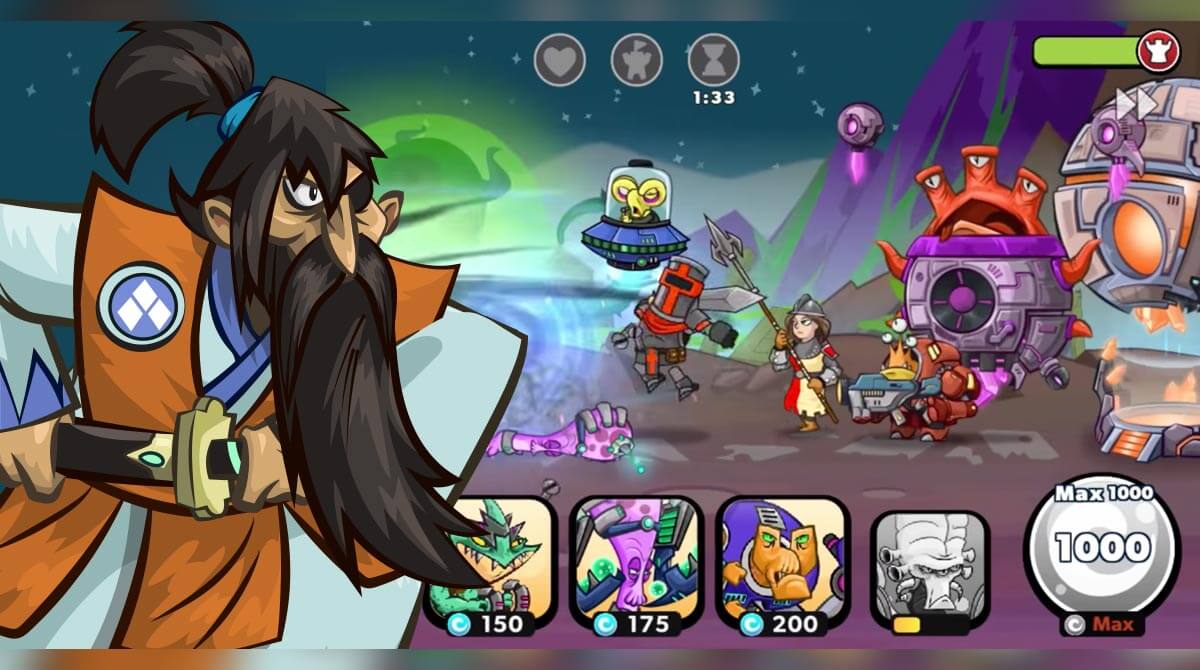 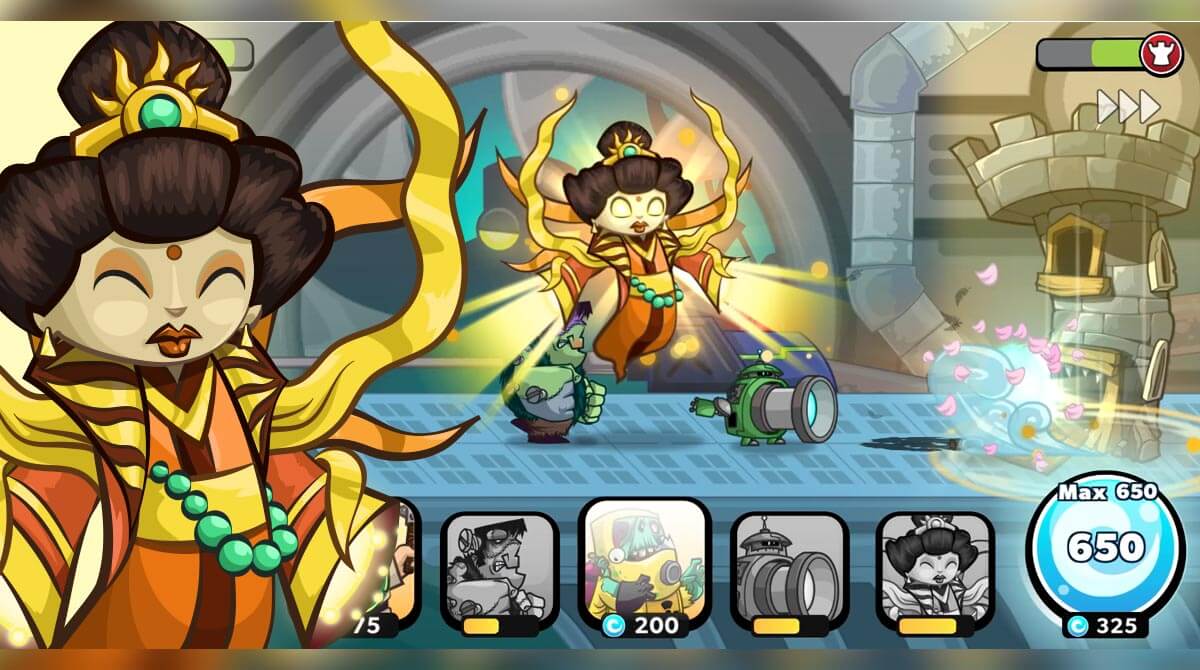 It’s an interesting and unique game where going on the offense is the best defense. Let’s discuss in more detail the gameplay of Tower Conquest to see how fun the game is.

As mentioned above, Tower Conquest is not your typical tower defense game where you just set up your defense and withstand the wave. In this game, you also get to attack; as the gameplay is more like a battle than a tower defense. When you fight, your base will be placed on the left side, while your opponent’s base is on the right side.

You will have units to summon in Tower Conquest and when you summon them, they will automatically move towards the enemy’s base. Your opponents will also have units to summon and they will automatically move towards your base as well. The units will fight each other when they clash and the winning unit will continue to move forward towards the opponent’s base. Once they reach the base, they will attack it. The objective of this game is to destroy your opponent’s base before they destroy yours.

Moreover, you use mana orbs as you summon units. But the orbs automatically refill, so you just have to wait until you have enough to summon again. You can upgrade them using mana orb to increase their capacity. This will allow you to summon more units quickly. Plus, you can upgrade your units to make them stronger and unlock more powerful units to use in the battle.

Furthermore, your base can also be upgraded. Not only will it increase the health points of your base, but you will also have access to special skills that you can use to help you eliminate enemy units quickly. You use gold coins for upgrades and you earn them for completing levels. The great thing about Tower Conquest is that there are other types of race that you can use. You just have to unlock them before accessing them.

You can see that Tower Conquest is a fun and exciting game that you’ll definitely enjoy. You won’t regret downloading and playing this game.

The Features of Tower Conquest

Strategy games like Siege Castles or Kingdom Wars are also fun and exciting to play. Download and play them now using EmulatorPC! 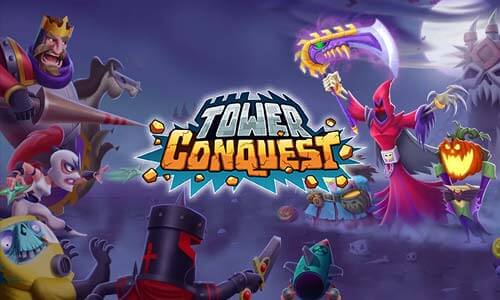 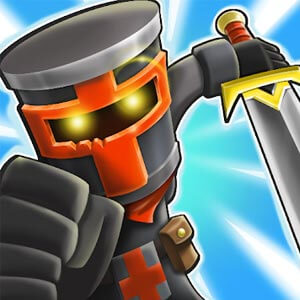