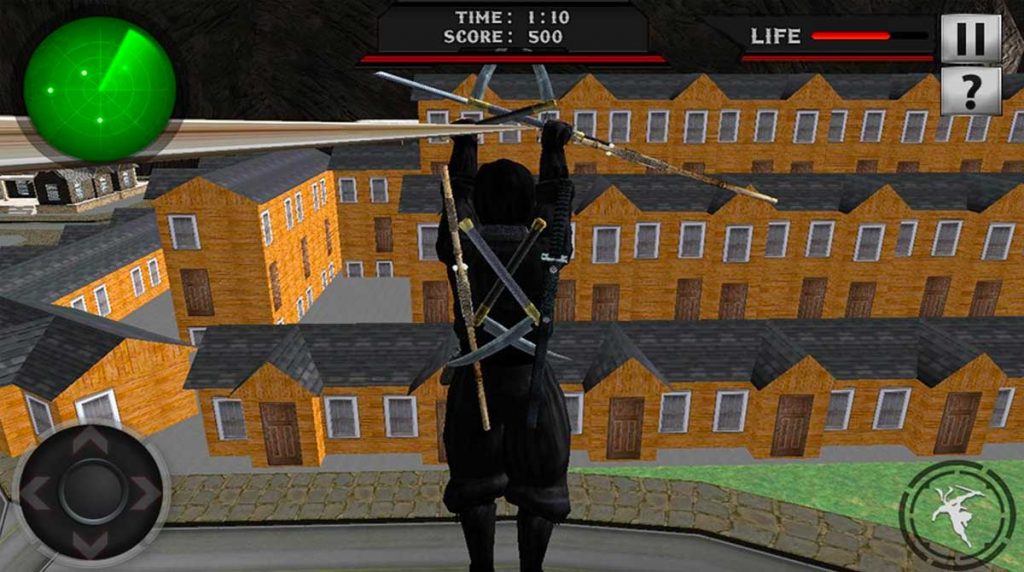 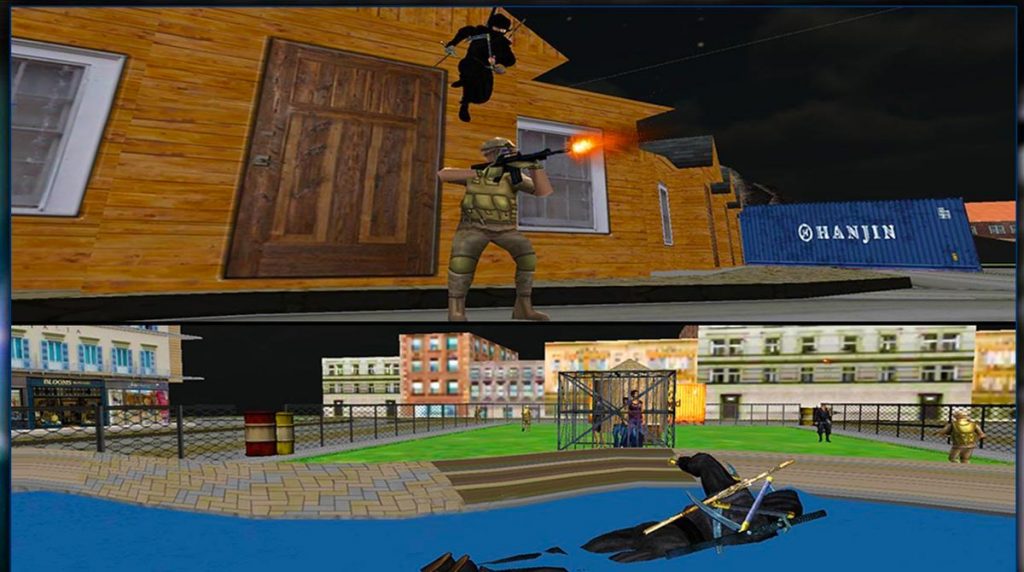 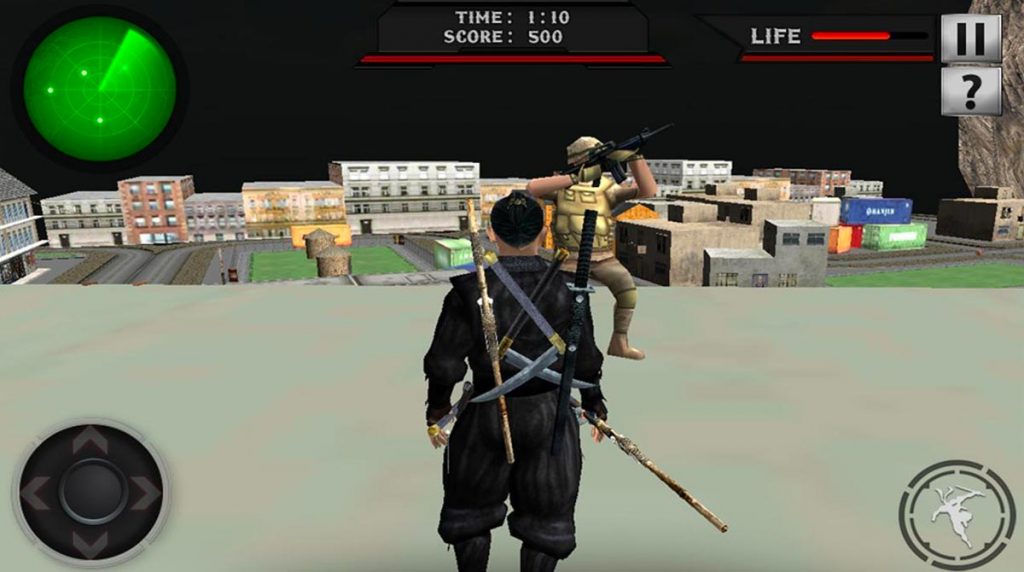 Have you always wanted to be a ninja? Do you think you have what it takes to be one? Well, try playing City Ninja Assassin Warrior 3D then. It’s an action-adventure game published by Kick Time Studios. In this game, you play the role of a ninja, completing various missions and objectives. The missions that you’ll do are mostly killing enemies. But like a ninja, you’ll have to do it stealthily. You need to use your ninja skills and assassinate enemies while being undetected. The objective is to kill a certain number of soldiers. The number of kills you need to do increases as you progress further. The Career mode is where you get to test your stealth ninja skills and kill enemies without being detected. This would include sneaking up behind them and then going for the kill. It’s important that you don’t approach from the front or from an angle where you can be seen. This is because a soldier will instantly shoot you and kill you.

Master The Art Of Sneaking

Sneaking up is simple, you just have to see where their path of vision is and make sure to avoid passing it. This would include taking different and longer routes to get behind. If you want to practice, you can play the Free mode. It’s where you get to practice sneaking around, as well as exploring the map. You can use this mode to discover areas where you can come from or how to properly sneak up on enemies.

You can see that City Ninja Assassin Warrior 3D is a fun and exciting game to play. If you’re looking for other games that also involve ninjas, then you should try Ninja Arashi or Clumsy Ninja. 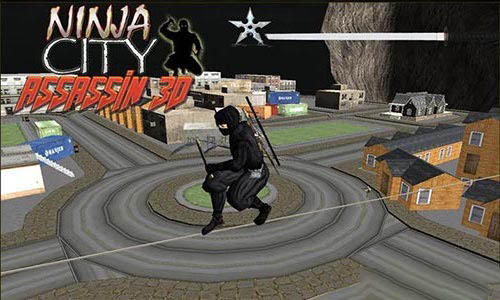 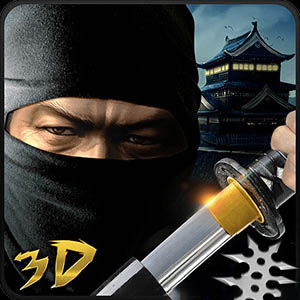