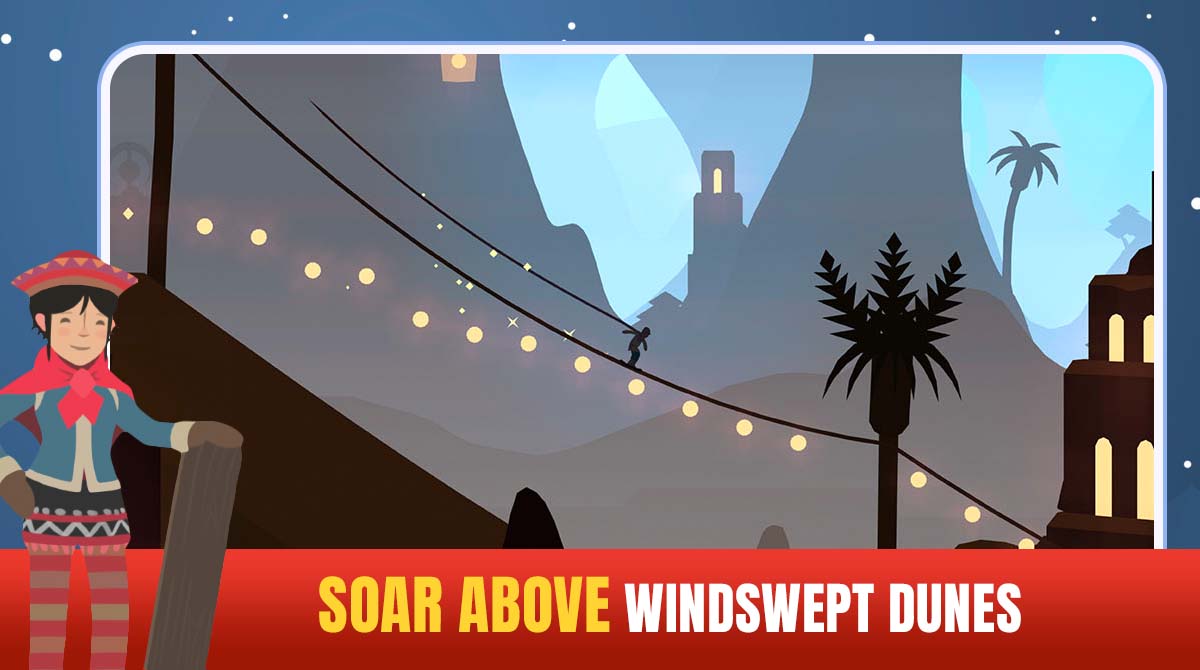 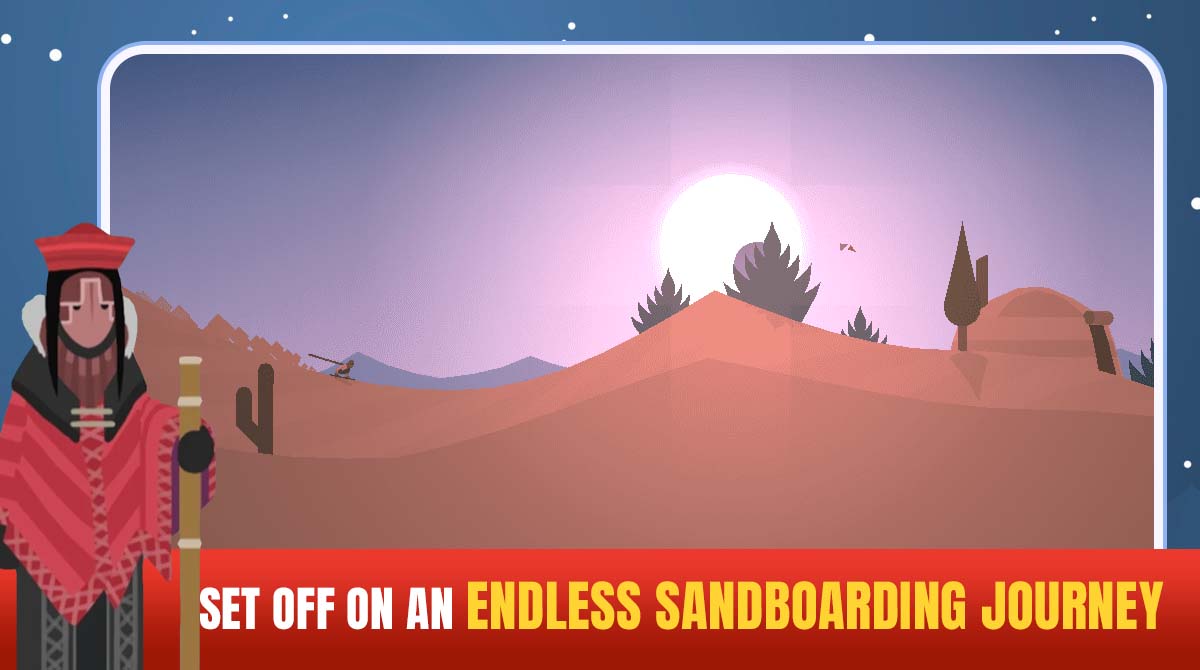 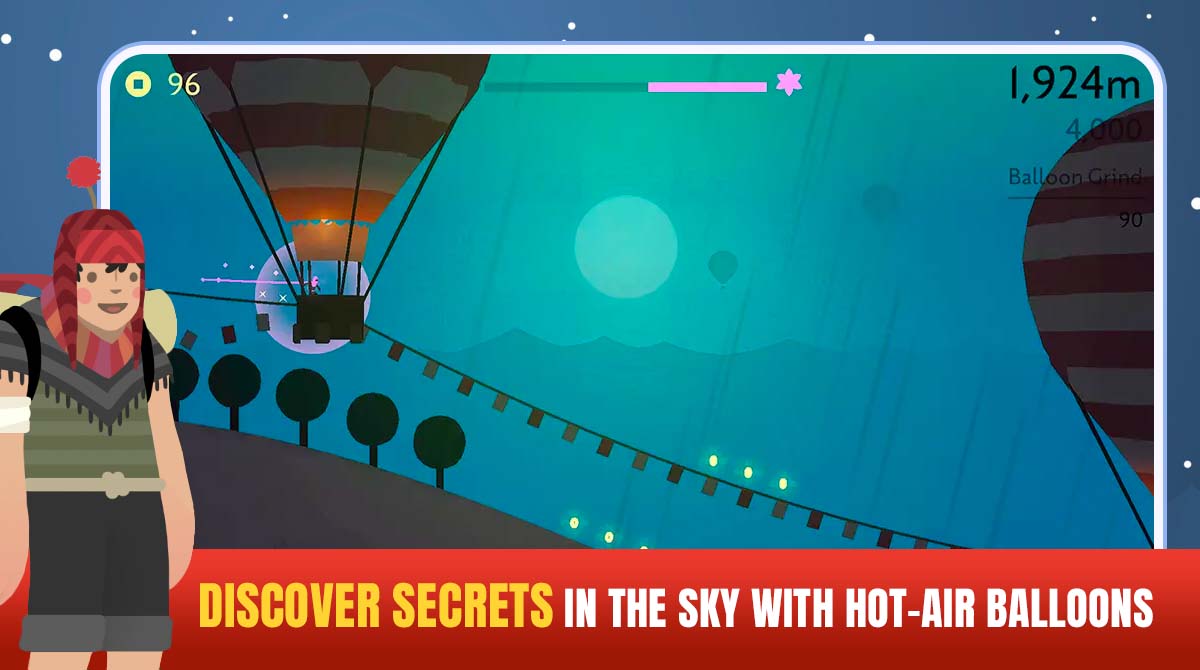 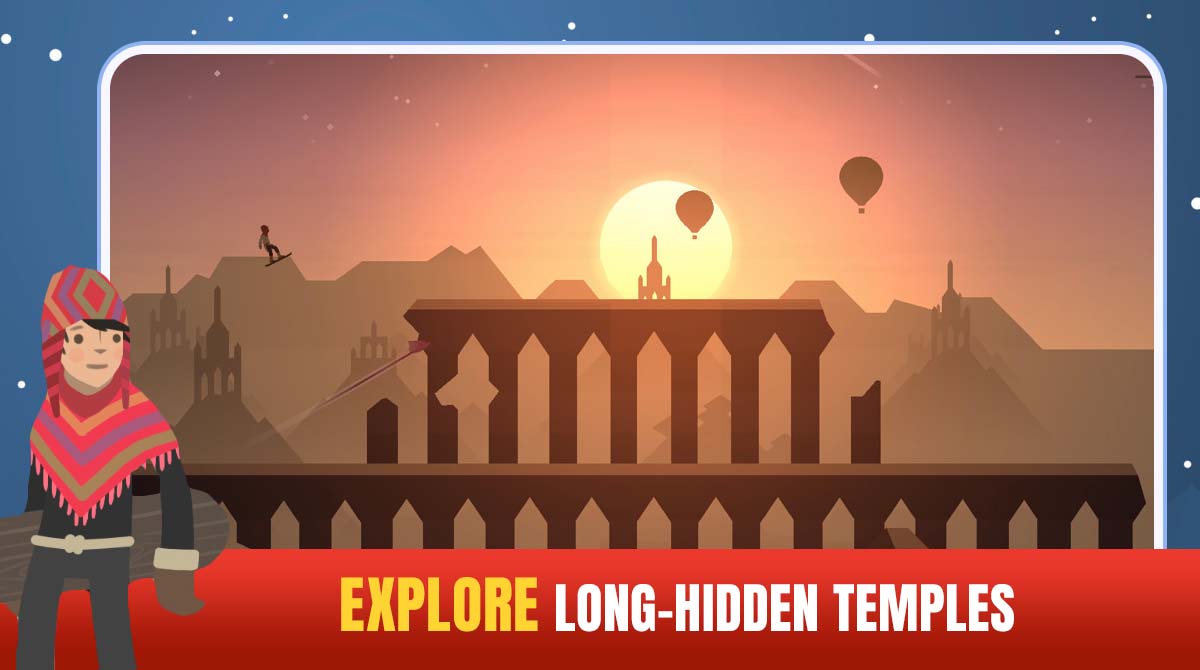 This unique game will entertain you if you’re a fan of endless runner games. It’s titled Alto’s Odyssey, a casual endless sandboarding game. You heard that right. You won’t run in this game but use a sandboard while traversing the majestic desert. The goal is to travel as far as possible while avoiding obstacles and performing tricks in the match. It’s a fun and unique game that offers a different endless runner gameplay. Let’s look at the Alto’s Odyssey gameplay and features to know how the game is played.

Sandboarding as long as possible is the main goal in Alto’s Odyssey. This is not new since this is mostly the goal in the endless runner game; you travel as far as possible. What’s different with the game is that you should also try to do stunts. Doing stunts can provide a speed boost, which is helpful, especially when you need more momentum.

Alto’s Odyssey is no different from typical side-scrolling running games. Your focus will be more on avoiding obstacles while your character automatically accelerates. Of course, that’s not the only thing you’ll worry about with Alto’s Odyssey.

You also have to try and perform some stunts. It’s not that hard to do since the stunts available are limited. When you do a big jump, you can do backflips. Once you land properly, you’ll get a speed boost in Alto’s Odyssey.

Another stunt you can do is to grind the balloon ropes. This is a bit harder since you have to get good height and have good timing in landing on the rope. As great as it is to perform stunts, remember the goal in Alto’s Odyssey is to sandboard for as long as possible. So, make sure you know when and when not to do stunts in the game.

Features of The Game

If you love this action game, you’ll enjoy the prequel game Alto’s Adventure. Another similar game that’s worth trying is NyxQuest Kindred Spirit. 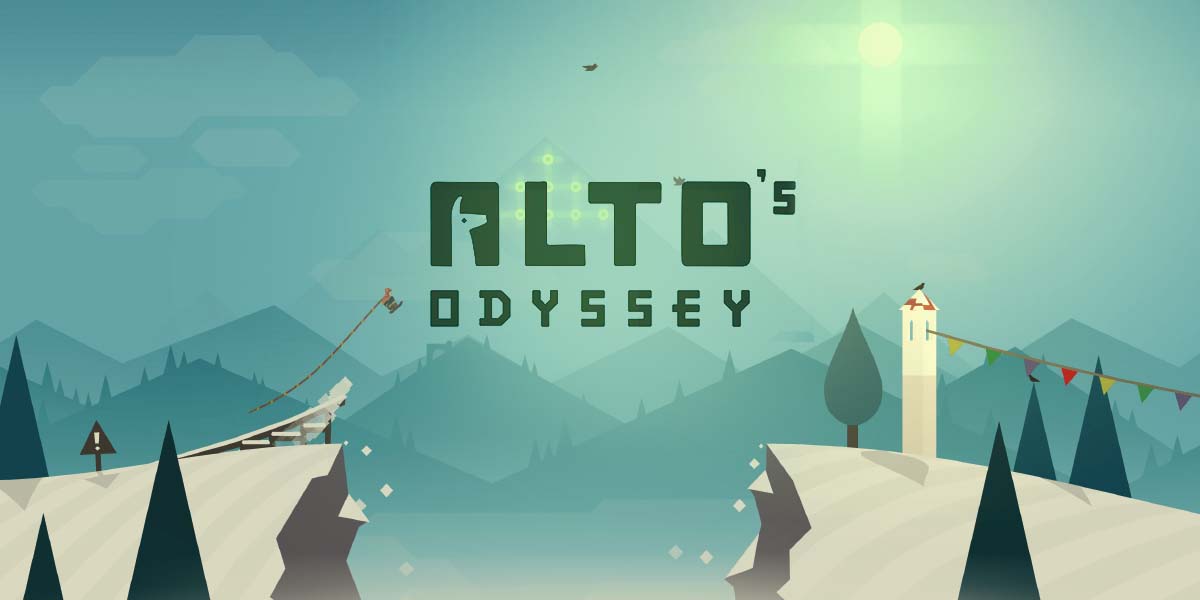 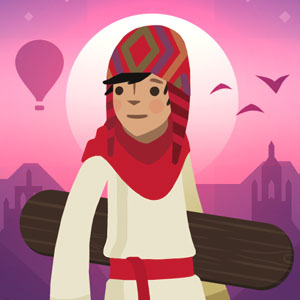 All Alto’s Odyssey materials are copyrights of Noodlecake. Our software is not developed by or affiliated with Noodlecake. Daddy Was A Thief