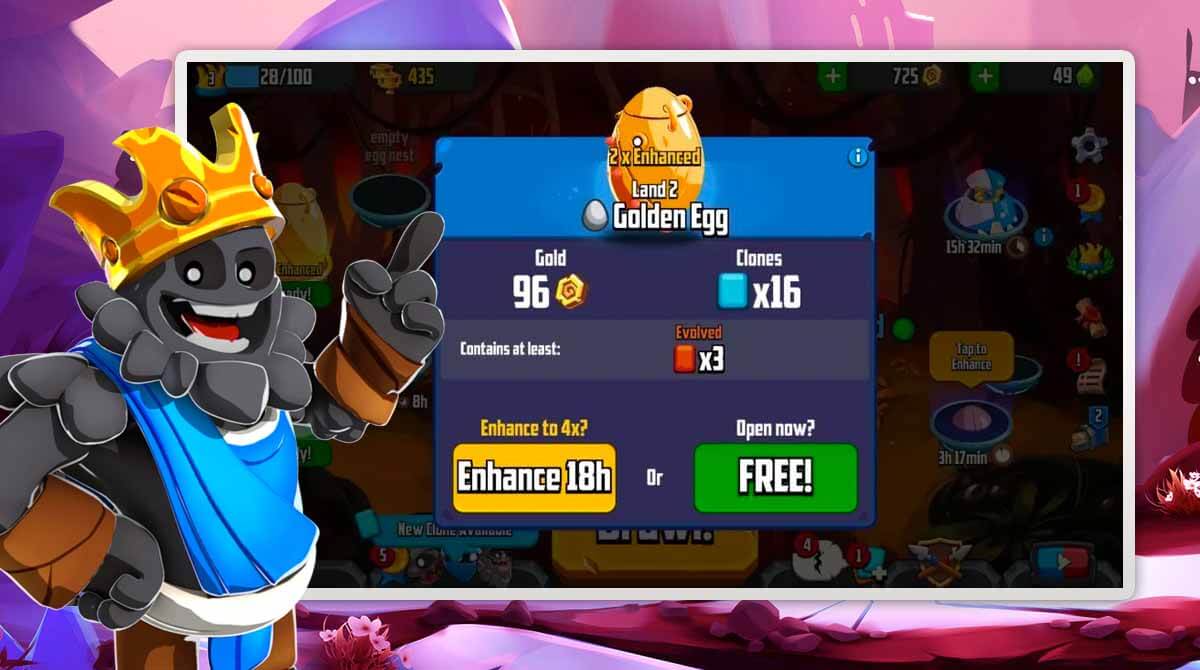 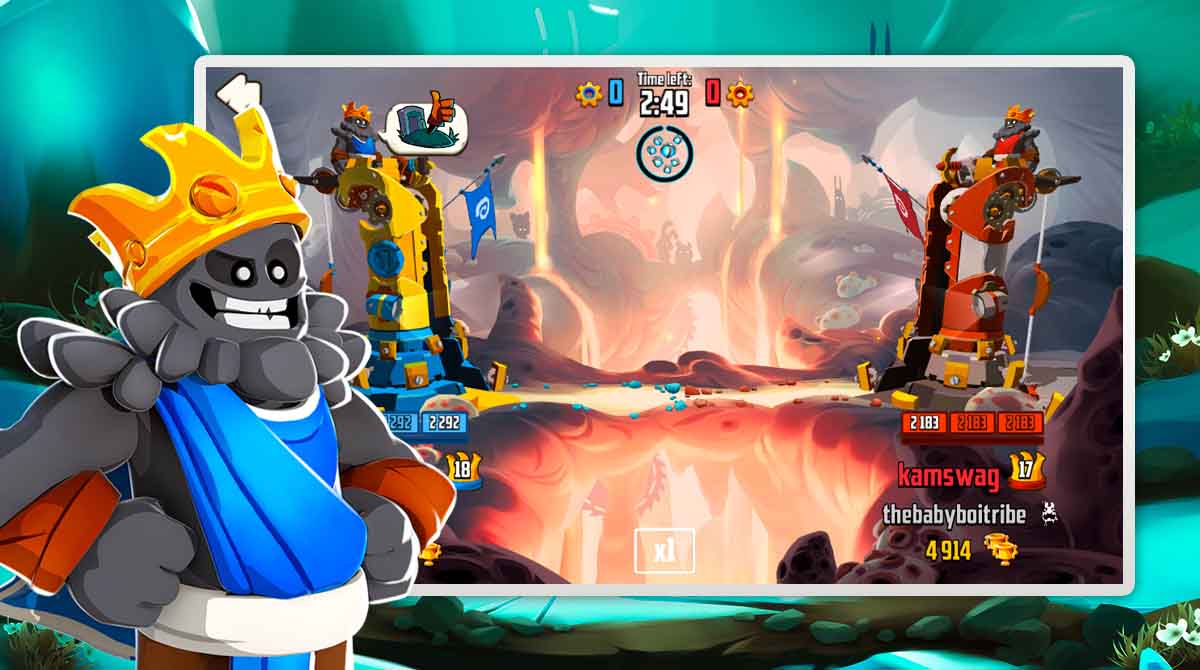 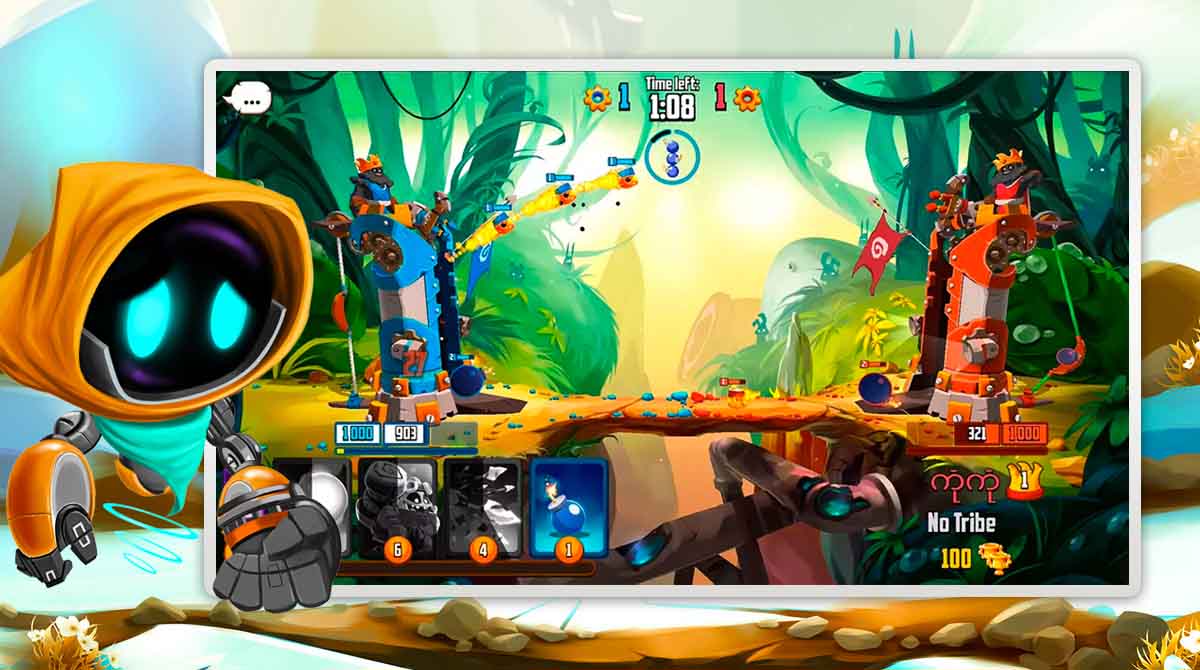 Have you already played strategy games like Angry Birds? Other games have similar game mechanics just like Badland Brawl. Unlike the first mentioned, this game brings a very different interactive battle arena where two parties brawl each other. This is exciting as you are entering a battle that lets you unleash a siege. Get ready to try out the challenge and prepare your strategic moves! Badland Brawl is an action strategy game published by HypeHype Inc. This game takes you into a world called Badland, where battles are the meal of the day. As you enter the game, you will probably see some obvious elements in its gameplay. This is true if you already played games like Angry Birds, which feature a lot of fun. However, the game does not feature animals like birds having angry faces.

Instead, you will act in the role of either two opposing Badland Tribes to win in sling battles. Movements of the objects used in these battles are intuitively friendly even to the new players. Befriend the Badland physics that also resembles the world of Angry Birds. You need to combine it with strategy so you can win each battle. You have what it takes to be a badass Badland commander.

Badland Brawl offers similar gameplay to Angry Birds. However, it has some elements that make it more different but still easier to learn. The fun is still there as you are doing attacks using sling weapons. What’s more different about its projectiles is it does not just stay in one place. The projectile will walk toward the enemy tower if it misses the trajectory.

This is when you should unleash your attacks with your most potent strategy. You should also base your strategy on the battle resources you have. Before going into an actual battle against other players, you need to undergo a tutorial. This will allow you to learn the essential fighting strategies and what resources to use. Not just that, it also gives you knowledge about the enemy’s tower.

This is where you can spot the vulnerable parts of the tower before executing any attack. After you learn the essentials, it’s time for the actual fight. Do your best to conquer the battlefield and win against other players.

It is better if you play this strategy game on your PC. Like Badland Brawl, you can also try Armello and Angry Birds for a similar strategic gameplay experience. 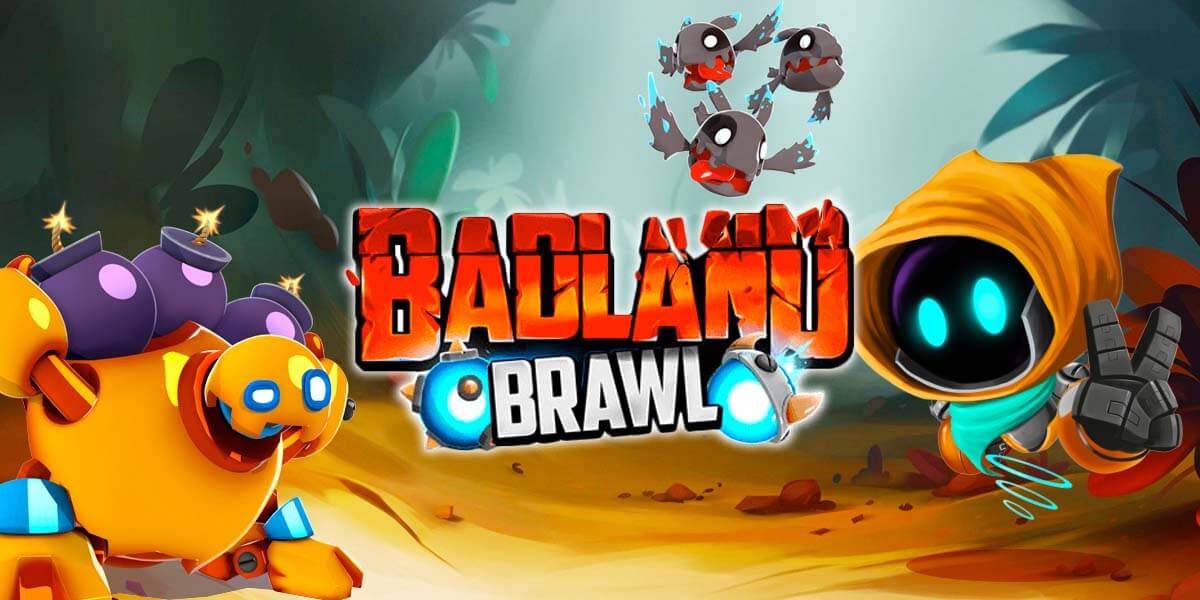 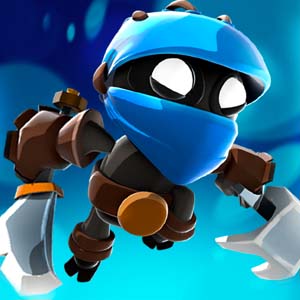