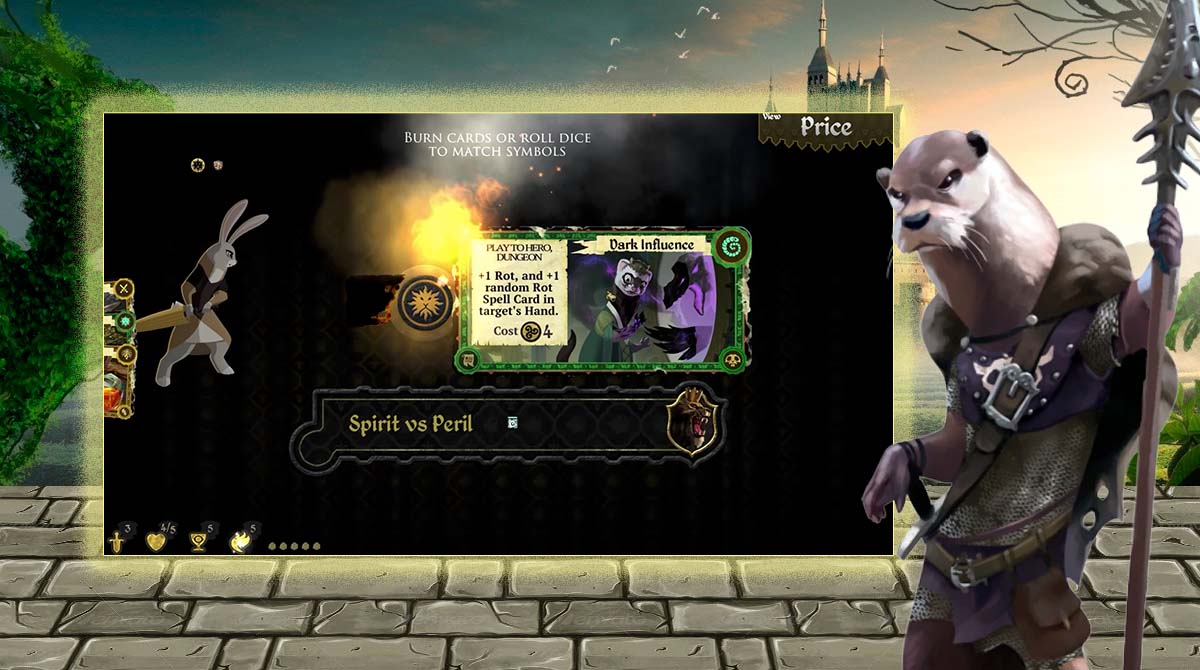 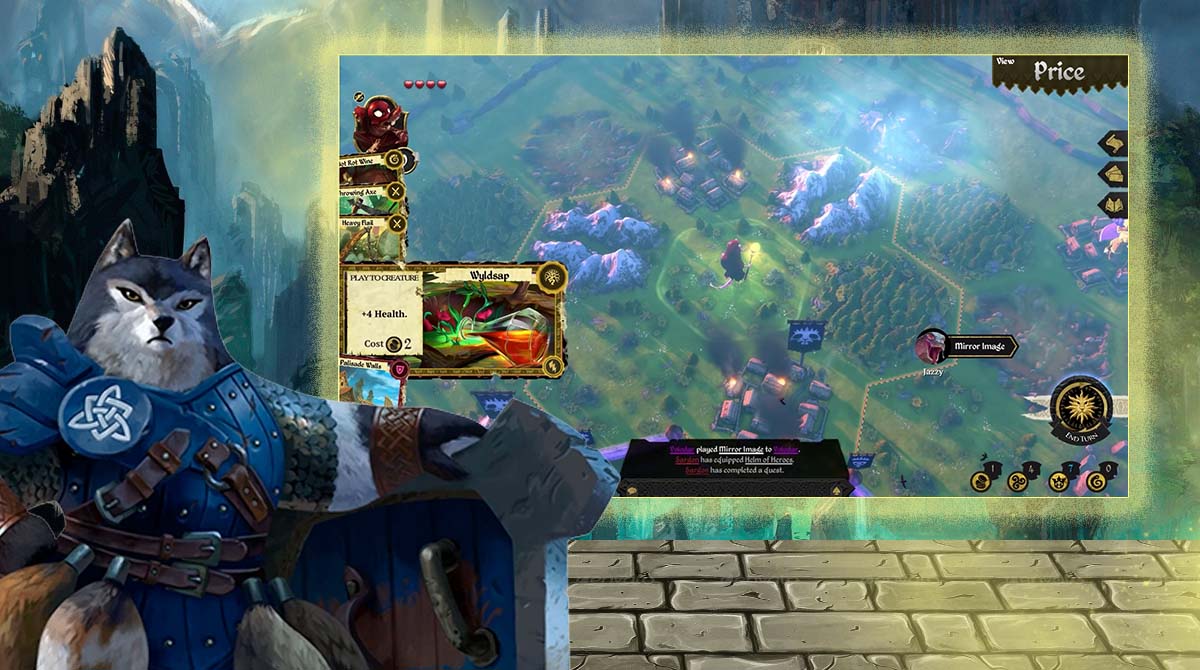 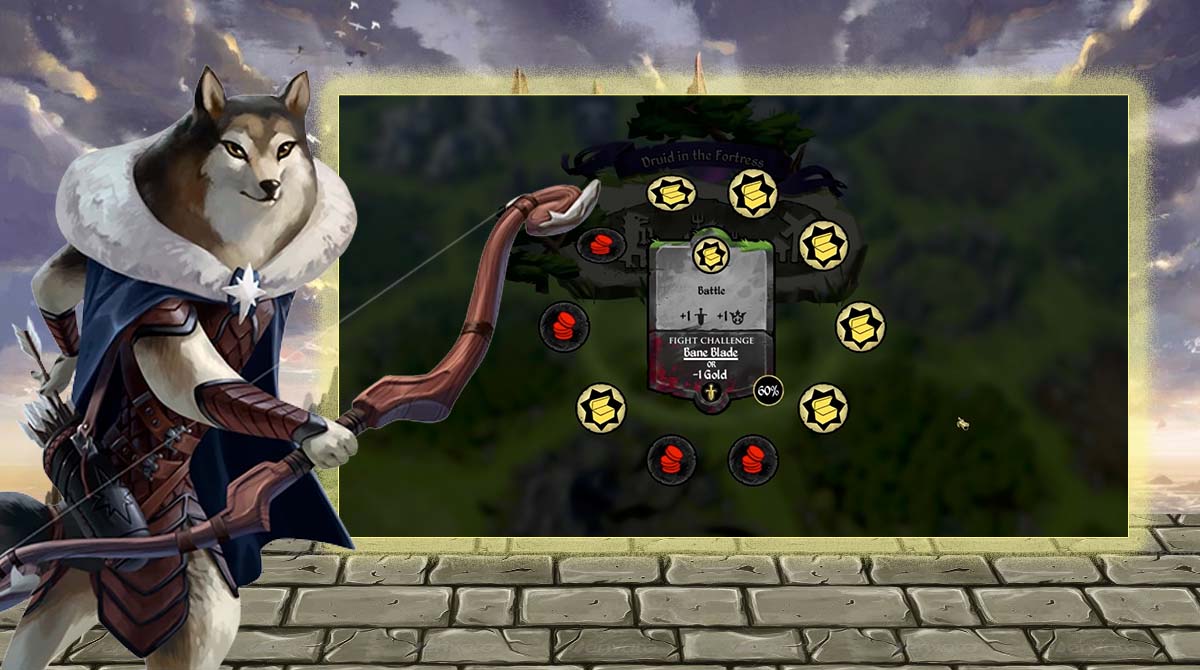 A fun and unique game that you can play is Armello. It’s a strategy board game that’s published by League of Geeks. What’s interesting about this game is that it combines many different elements into one game. You get to experience the wits of a strategic board game, as well as the tactical element of card games. The game also provides the excitement and adventure of a fantastical RPG with compelling storylines. Your goal in this game is simple and that’s to become the ruler of Armello. But doing that won’t be easy. You need to navigate around various factors that will play a role in how the story goes. Let’s discuss this in more detail as we talk about the gameplay and features of Armello.

Your ultimate goal in Armello is to become a ruler. But doing that won’t be easy. There are many factors and considerations you need to navigate through. You will play as one of the heroes in the game. You get to move around Armello, try to gain prestige, acquire cards, battle monsters and enemies, and many more. One of the most difficult things to navigate around will be dealing with the current king.

You need to gain prestige and use that to be close to the king. But you also have to navigate around other heroes, who are also trying to do the same thing. It’s an exciting game that you will surely enjoy playing. And with all of the things you need to do, it will make you feel like you are playing a game of thrones, planning and scheming to achieve your goal.

How to Play Armello

Armello might seem like a confusing game to play. But it’s easy to learn. There will be a tutorial in the beginning to give you a gist of the gameplay and the storyline. Your character can only move toward a tile that’s adjacent to where they are. They will also have limited moves before ending their turn. Cards are what you use for equipping gear, recruiting allies, and using spells or traps. These cards will play an important role in your plans and schemes.

The game moves through a day and night cycle and certain areas become advantageous for you during the night. Certain heroes also have an advantage during the night or day. It’s easy to play Armello, but it’s difficult to master. This is due to the many different factors that will affect your plans and schemes. Just like the political landscape in real life.

If you’re a big fan of strategy games like this one that’s simple to learn but also difficult to win, then we got you covered. One such game is Kingdom Adventurers. Frost & Flame King of Avalon is another. Both games are fun and easy to learn but can be complicated to win. 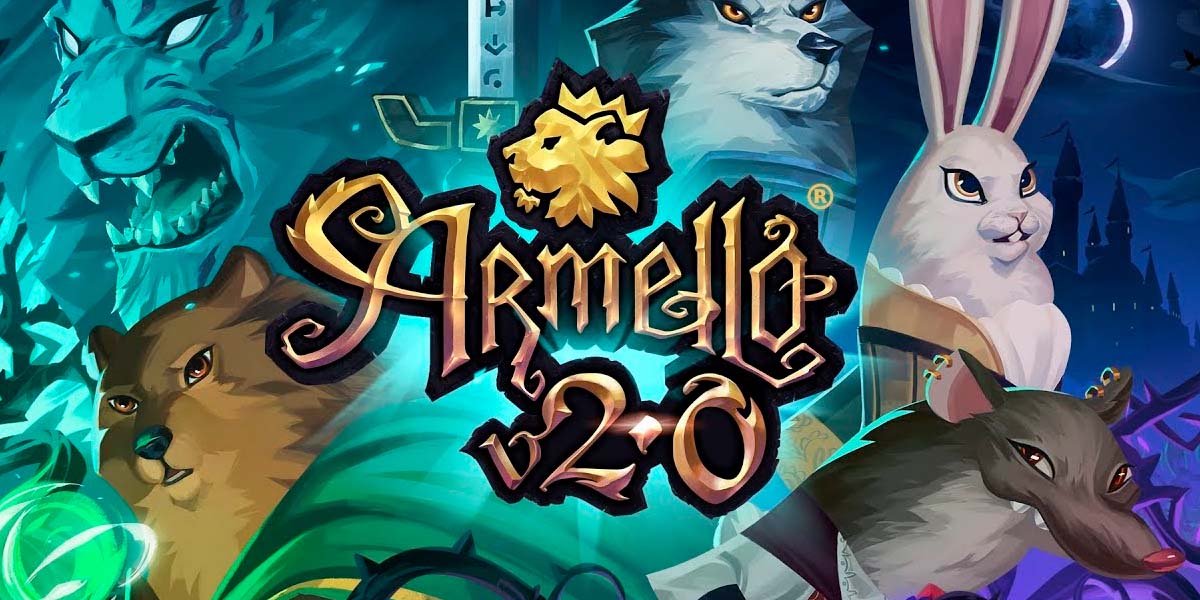 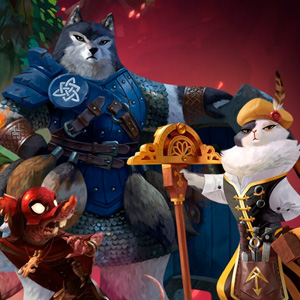