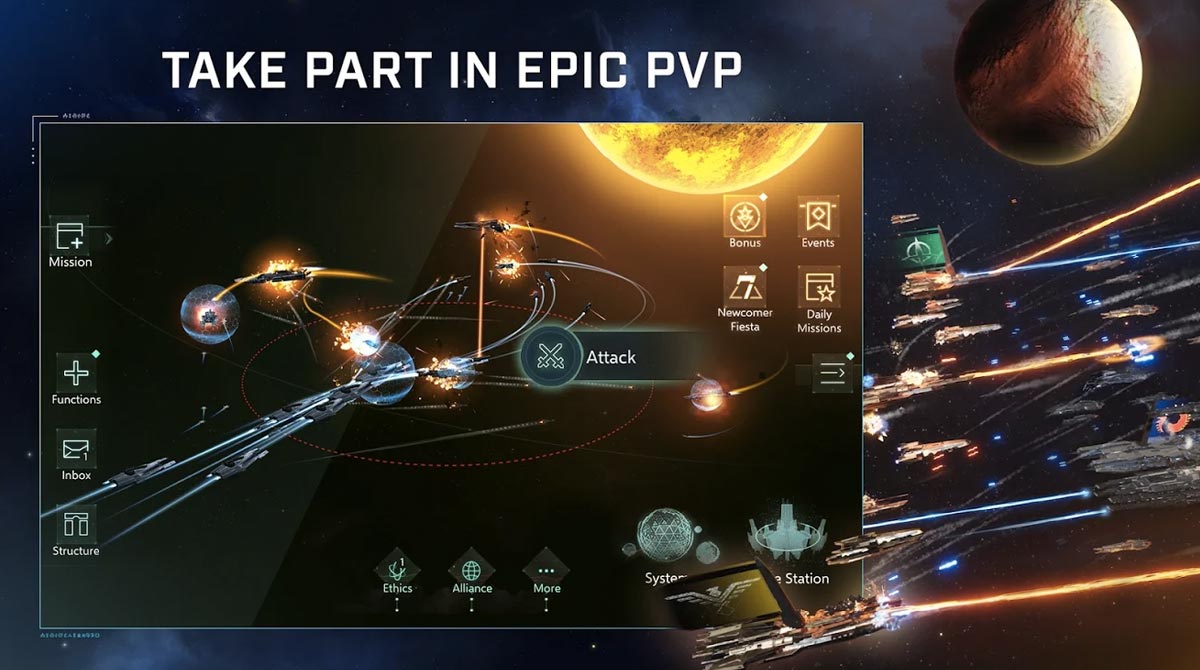 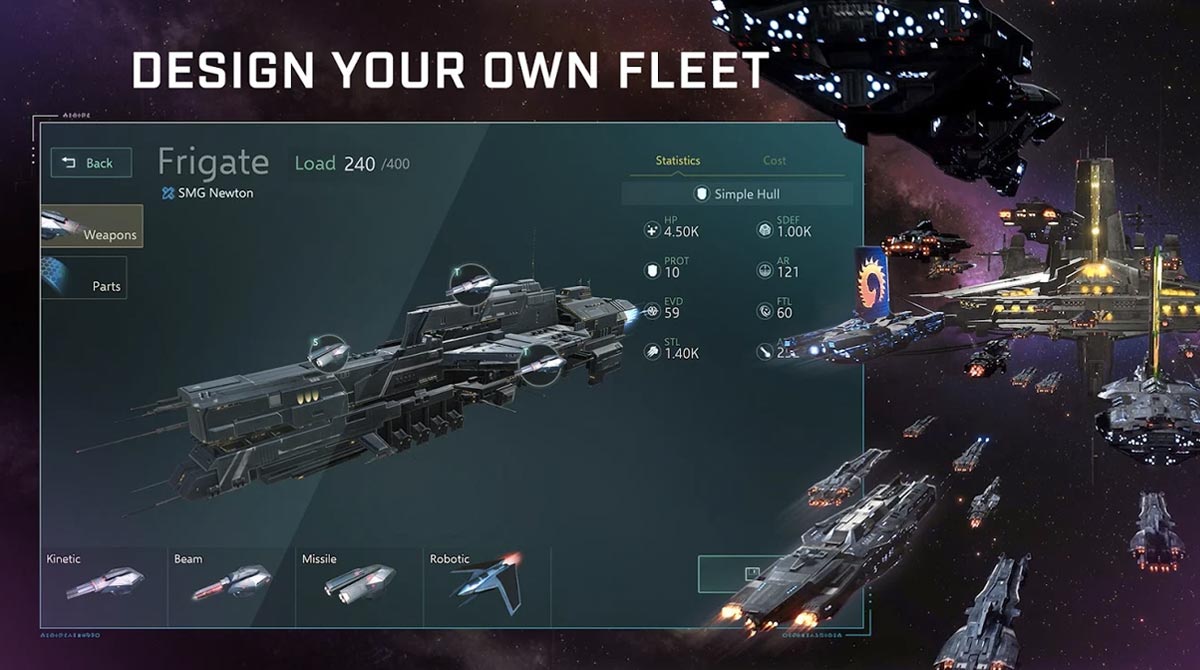 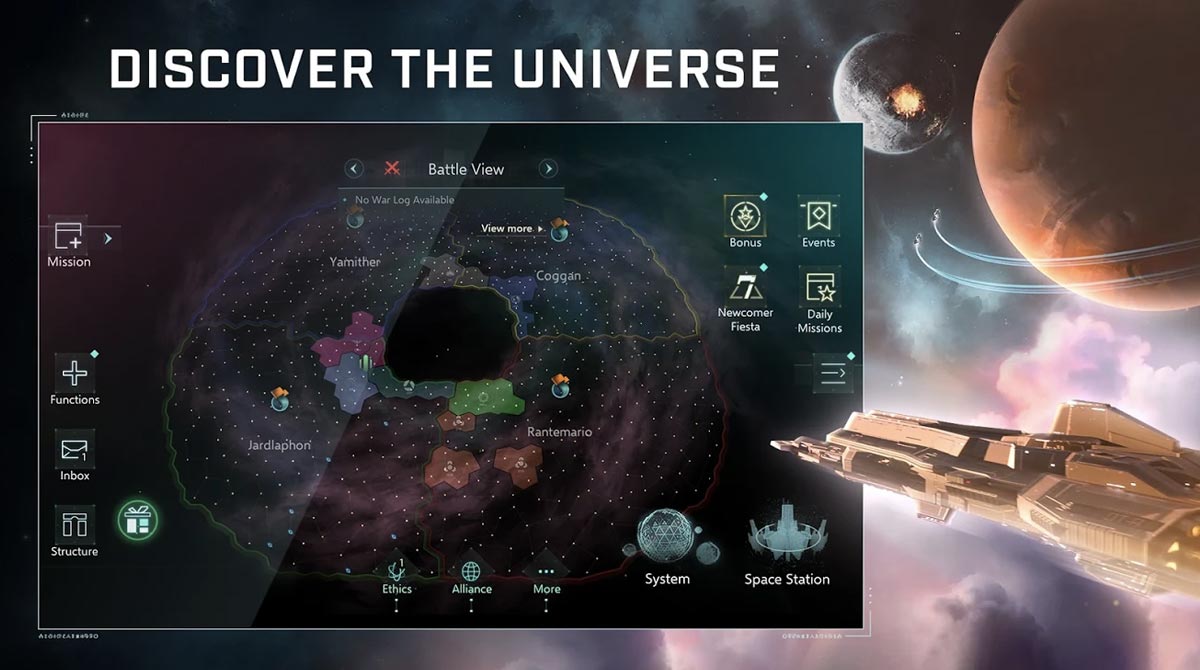 If you’re someone who enjoys strategy games, as well as games that have sci-fi elements, then you’ll love this title. It’s called Stellaris: Galaxy Command, a multiplayer action strategy published by Paradox Interactive AB. In this game, the United Nations of Earth is asking for help to rebuild civilizations across the galaxy. An interdimensional invasion devastated many of them. It’s your job to help rebuild and assist various civilizations. But to do that, you’ll first need to establish a base and fleet of spacecraft. Your fleet will help you battle against other fleets to keep and protect the territory. Let’s discuss in more detail how this action strategy game works in the next section.

Establishing Your Base & Fleet In This Strategy Game

Like with any strategy game, you’ll begin Stellaris: Galaxy Command with a tutorial. But first a short cinematic is shown, to introduce the storyline. You can choose to skip this and head straight to the tutorial. During the tutorial, you’ll learn the basics of the gameplay. This includes constructing different buildings you will use for your station and establishing a fleet. Each building will perform a certain function in the game.

So, you’ll have to upgrade your HQ first before you can upgrade other structures. The buildings and research will greatly help in strengthening your base and ships. But your success in this game will depend greatly on your fleet. This is because there will be many battles in this game and your fleet’s strength is what will determine it. One of the biggest factors for fleet strength would be the admirals commanding them. Having strong admirals lead your team will increase your chances of victory.

Since this is a multiplayer strategy game, another major contributor to your success is the alliance you join. If you happen to join a strong and active alliance, you’ll have a higher chance of winning. Stellaris: Galaxy Command is a fun action-packed strategy game where you get to participate in epic space battles. You’ll surely love playing it.

The Features of This Sci-Fi Strategy Game

If you’re looking for other strategy games to play, check out World Conqueror 3 or Warpath. They’re exciting strategy games that you can download and play for free. Download our Emulator PC for a more seamless and optimized PC gaming experience. 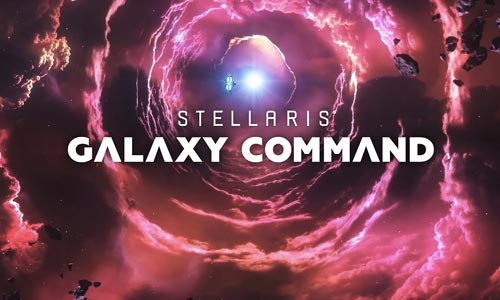 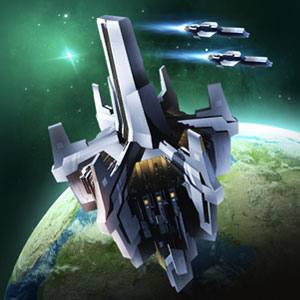