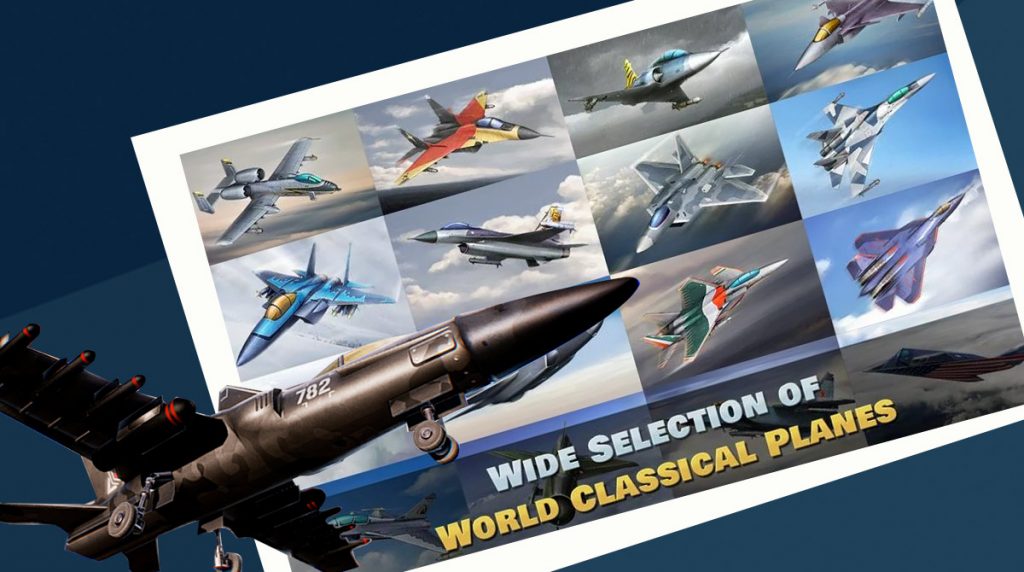 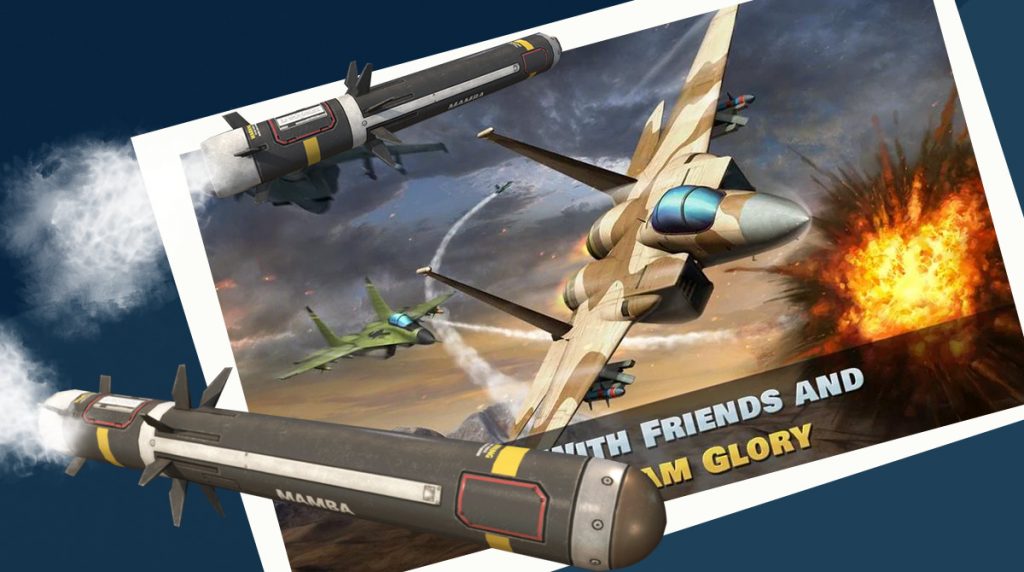 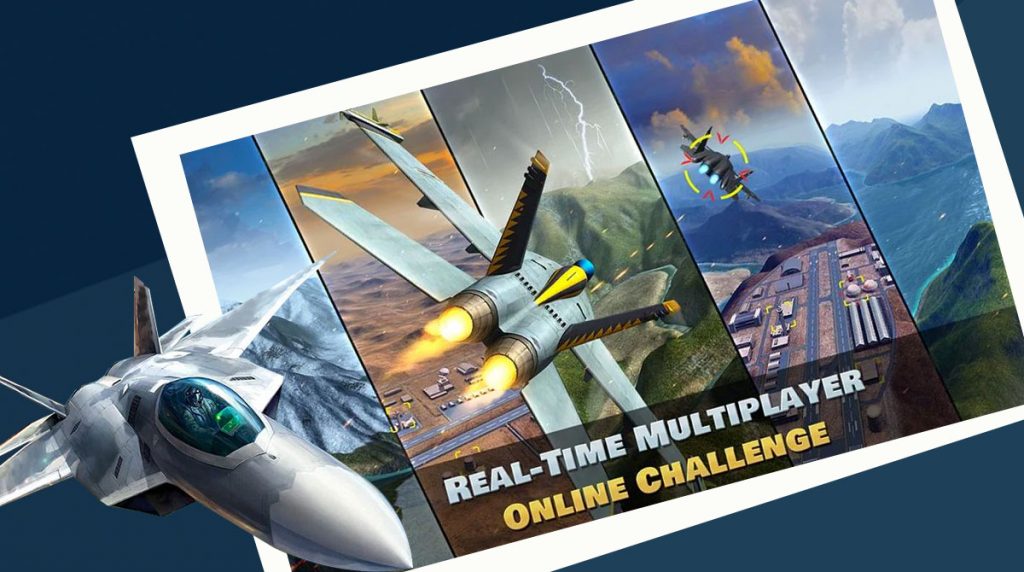 Are you ready to experience intense aerial combat? Become a fighter pilot now in Ace Force: Joint Combat. Play this adrenaline-pumping fighter plane experience where you need to take down enemies from the Devil Region. Use the most technologically advanced aircraft as you dodge enemy attacks. Make them taste their own medicine and ensure to defeat them. Then, light up the skies with crazy explosions as you blow them all up! Are you ready to experience an exciting battle up in the skies? Play the Ace Force: Joint Combat game to find out!

Destroy All Your Enemies On Sight

Ace Force: Joint Combat is an action-packed game by OneWorld Mobile Games that offers intense battle in the sky. Your objective is to destroy all enemy planes on sight. While you’re in combat, you get to enjoy the spectacular environment as you dodge the fatal attacks. Make sure to unleash your own set of plane arsenals, such as bombs, to defeat them all.

The Devil Region is constricting the entire world’s fuel supply, and your job is to regain control of these resources. First, upgrade your planes to get ready for enemy attacks. Then choose from 100 realistic fighter jets. Lastly, customize your aircraft and make it into an unstoppable beast. There are tons of items to upgrade, such as armor, engine, missiles, and so much more! Engage in air acrobatics as you dodge enemy attacks. Then, shred them in a realistic environment with 1v1 encounters or 2v2 battles. You also get the chance to complete quick events to escape the enemy fire.

The game’s objective is simple. You need to defeat the enemy planes by sending missiles their way. Upgrade your armor so you won’t go down easily. Dodge their attacks with aerial acrobatics, and make sure to shoot them and make them explode. Choose from many fighter jets, such as PAK FA T-50, Saab-JAS39, J-10 Vigorous Dragon, and more. Command the skies with the most vicious fighter plane of them all. Click the Ace Force: Joint Combat download now and defeat the Devil Region.

Enjoy more action-packed armed vehicle games that you can play on PC. Get access to titles like Crash of Cars or Battle Bay. Download our Emulator PC for a more immersive PC gaming experience. 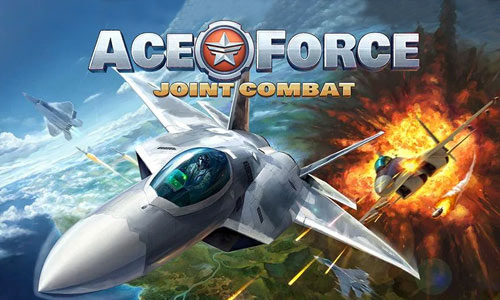 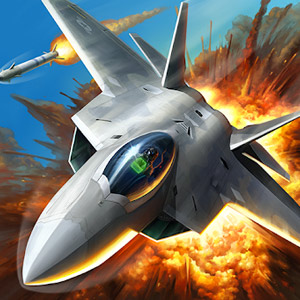