AdventureQuest 3D PC - A Fantasy Journey Across an Open-World 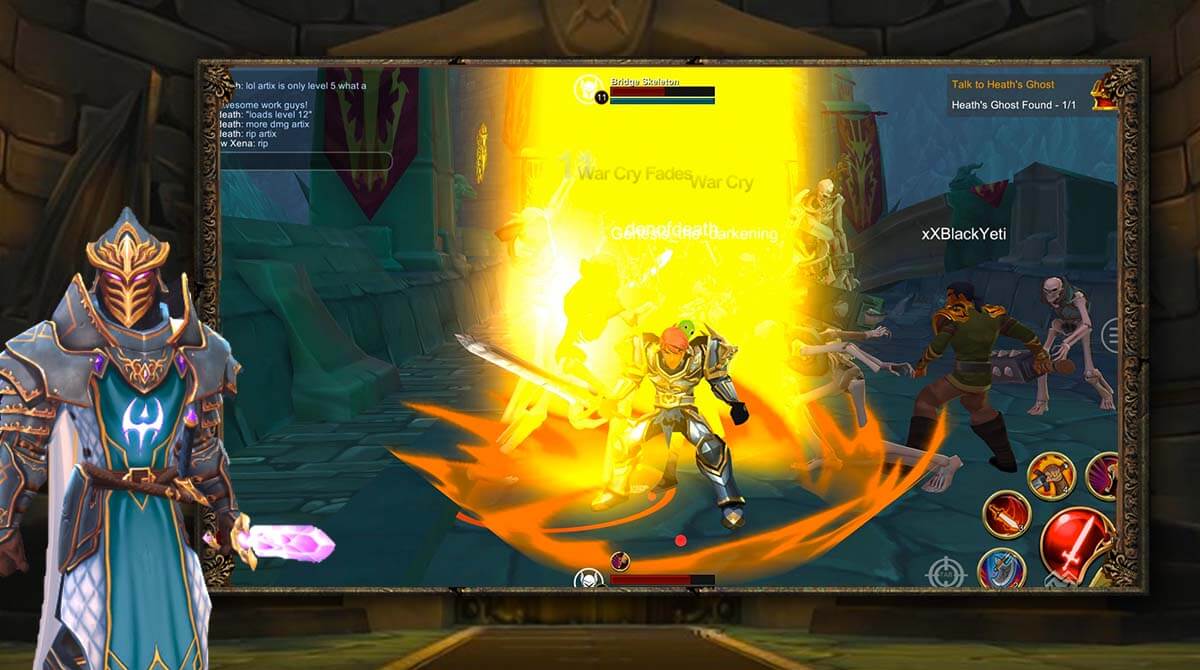 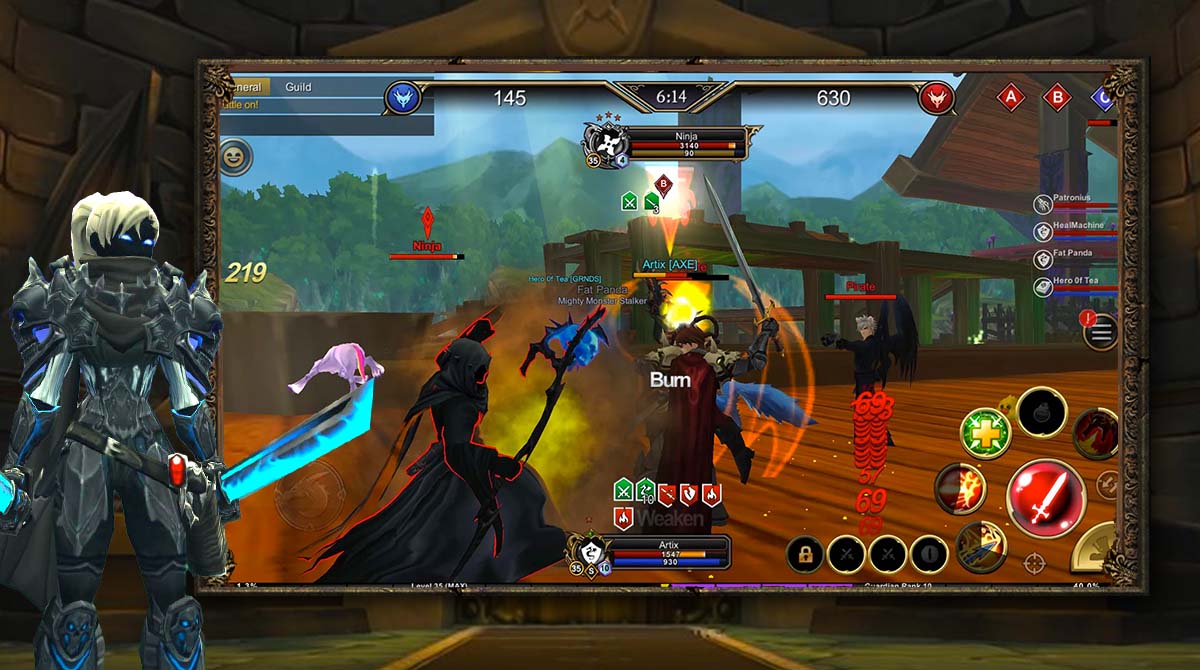 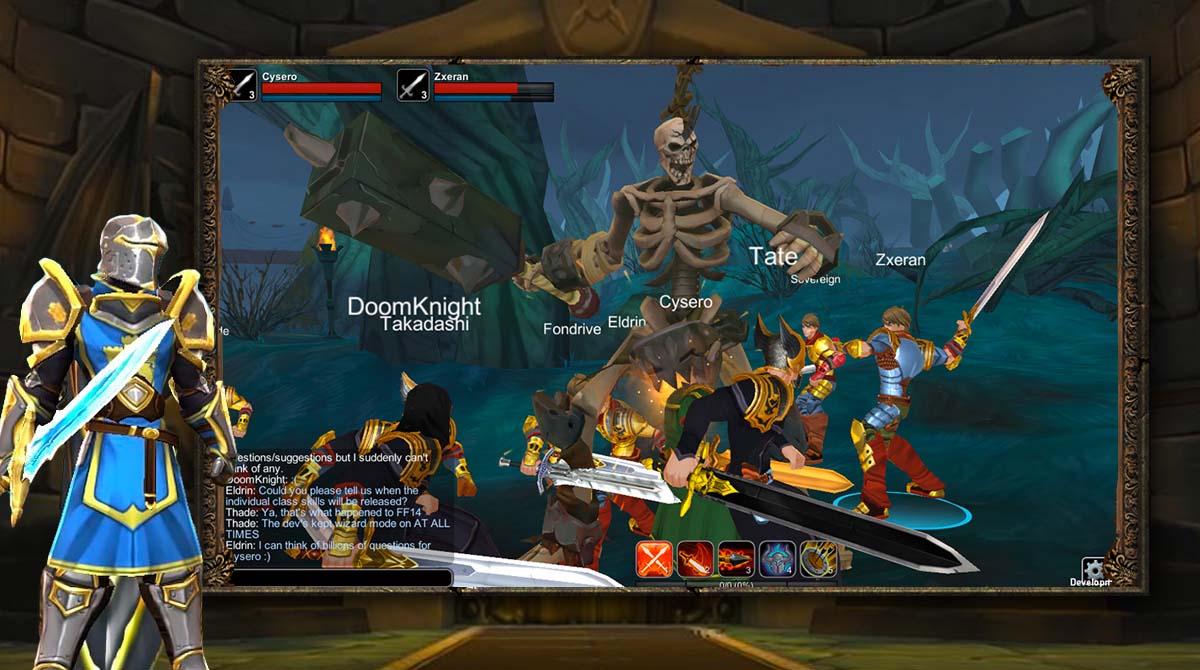 If you are looking for a skill-based MMORPG that you can play with your friends and family online, then you are on the right page. AdventureQuest 3D MMO RPG is a fun and exciting adventure game set in a massive online world. Now you can play and interact with other players in a magical world packed with otherworldly entities. Enjoy hours of exploration and epic battles at the comfort of your computer.

A Fantastic Magical World to Explore

AdventureQuest 3D MMO RPG is a freemium game developed and published by Artix Entertainment for mobile in 2016. As the title suggests, this action-packed game comes with all the specks and spam of an MMORPG like open-world exploration, character customization, and skill development. What makes the game unique is that it comes with a hero creation system, cross-platform gameplay, free DLCs, Live special events, a plethora of monsters, powerful villains, and much more. On top of that are the highly-detailed environments and awesome BGM that makes each battle as immersive as possible. Not to mention that the player have the chance to choose from a wide range of character classes. Players will have the chance to become a warrior, paladin, ninja, rogue, dragonslayer, mage, etc.

Since 2016, AdventureQuest 3D MMO RPG has managed to accumulate millions of installs on the Android platform alone. On top of that are the tens of thousands of accolades from players across the globe. Now is your chance to become one of the residents of AdventureQuest 3D MMO RPG. All you need to do is follow the download instructions provided on this page.

Extravagant Features of this MMORPG

AdventureQuest 3D begins by taking you straight to the character creation page. After you created your character, the game will take you next to the tutorial page where the game will teach about the basic movements and other elements in the game. You get to meet various villains and become whoever you want to be. You must create a unique look for your character to set them apart from other players. Character creation is one of the best parts about this MMO RPG. You can equip powerful items and original looks for originality. Moreover, you can choose a different character from different classes, such as Paladin, Necromancer, Mage, and many more!

Dungeon raids and boss fights are the heart and soul of AdventureQuest 3D. There are 20-player raids, five epic dungeons, two-player adventures, and solo. You can roam around looking for trouble, and nobody will stop you! The real-time combat will take you to the next level as you use your powerful items to beat them all. So, what are you waiting for? p Download AdventureQuest 3D MMO RPG on your PC today!

Do you love role-playing games, such as AdventureQuest? If so, you can download other games like this one! Two examples are RPG Toram Online – MMORPG and Alchemia Story – MMORPG. These are available for free only here at EmulatorPC. 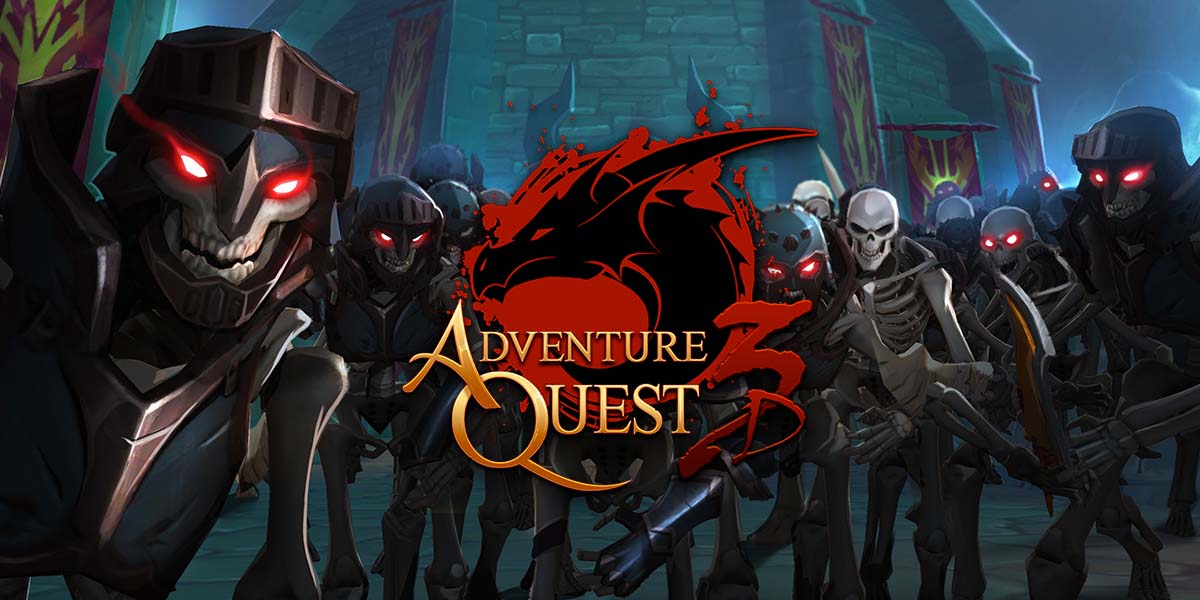 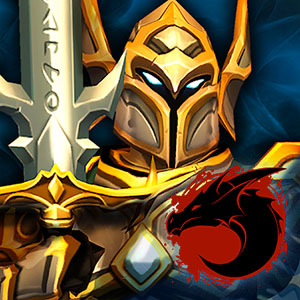