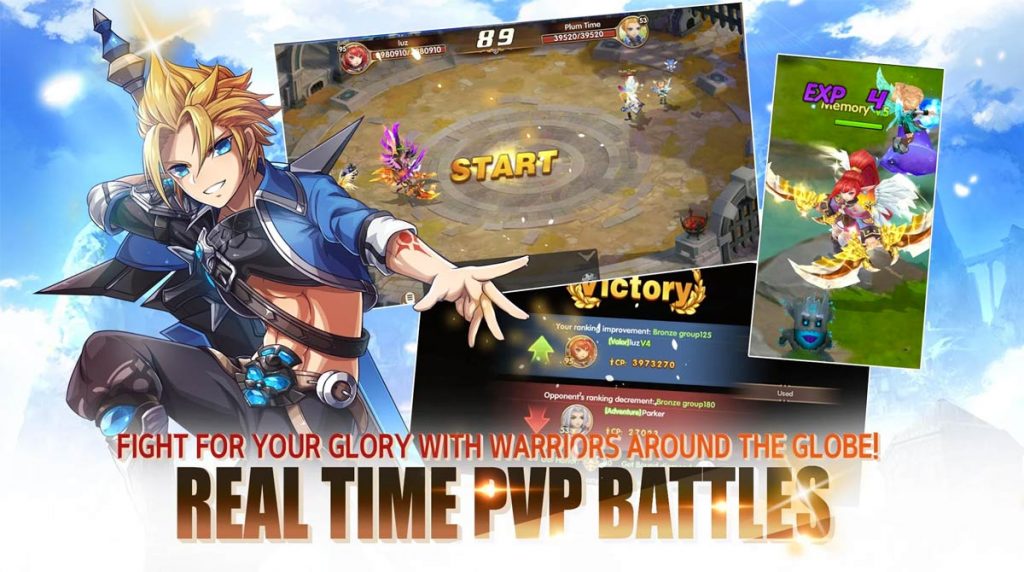 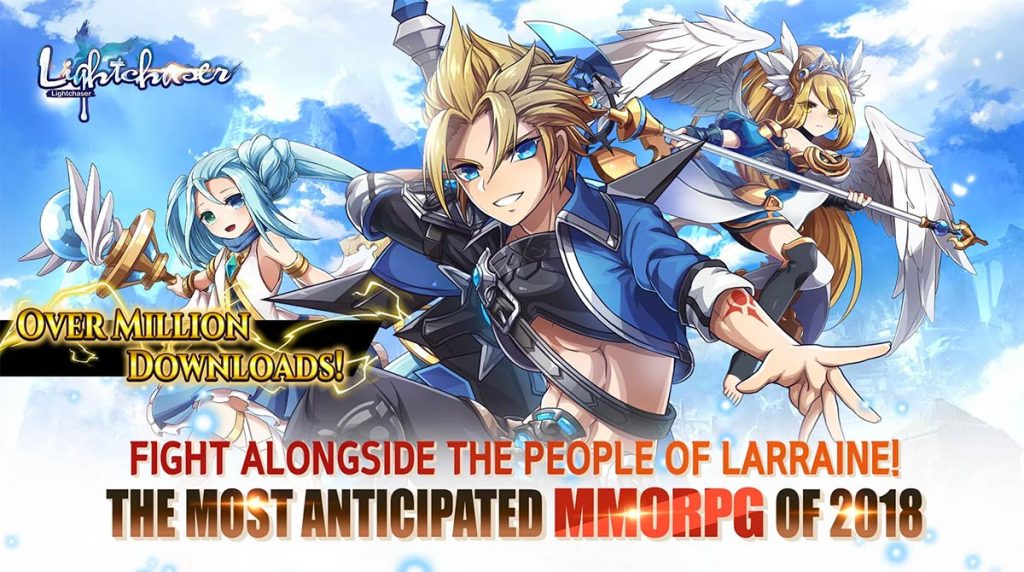 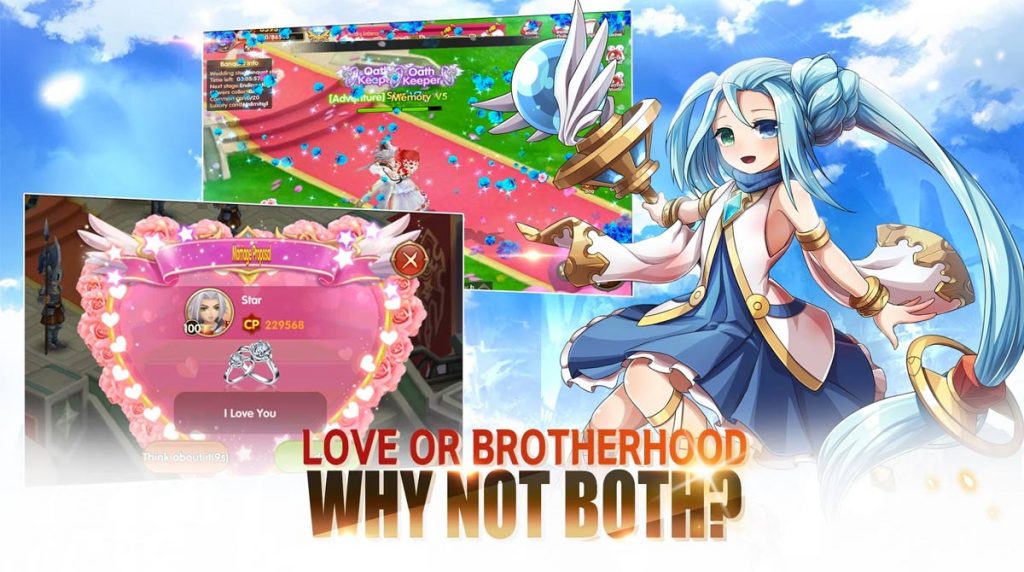 Action role-playing games are always fun to play, especially the open-world ones. They usually come with great battle sequences, a good storyline, epic adventures, and cool and powerful characters. If you’re looking for a fun and action-packed RPG to play, then you should try playing Light Chaser PC. It’s a role-playing action game that’s published by EYOUGAME(USS). It’s a game that will let you experience epic adventures, participating in action-packed battles, and using fantastic characters. And since this is also a multiplayer game, you get to play with other players as well. It’s an awesome action RPG that you will surely love playing. Let’s discuss the gameplay of Light Chaser in the next section so you’ll know what to do in this game.

Getting Started with Light Chaser PC

Light Chaser PC might seem confusing to play at first because of the many things happening around you as you play. But don’t worry about it since the game has an auto feature that will help guide you. The first thing you’ll do in this game is create an account and then choose the class you want to use. You’ll have three different choices, the Warrior, Rogue, and Knight. Each class is Light Chaser and will have unique features, abilities, and attributes. Each class will also have particular difficulties in terms of playing style. The knight is the easiest to use among the three classes.

He is also the more balanced hero, having both decent attack and defense. But what this class has an advantage on is its control and AOE abilities. This means you won’t have issues dealing with multiple enemies at once. If you prefer a character that has high defense, then go for the knight. It’s the tankiest class in the game, which means you won’t have trouble taking on hits from enemies. The rogue is the one with the best offense. It’s a class that’s designed for killing enemies. Whatever you choose will depend greatly on your preference. After choosing your character, you will begin playing.

You can choose to manually control your character and move around in Light Chaser PC. This is great if you’re looking to explore and not mind the story progression too much. But if you want to progress in the game, you can automate it. In this mode, your character automatically goes to the location of your quest and then completes the quest. This will come in handy when you find yourself stuck. You can also join guilds and team up with guildmates to take on harder quests.

The Features of Light Chaser PC 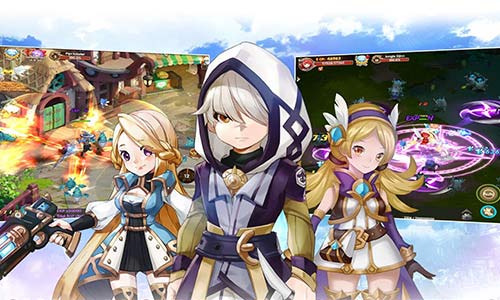 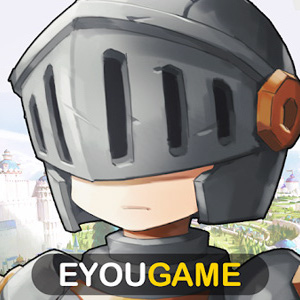