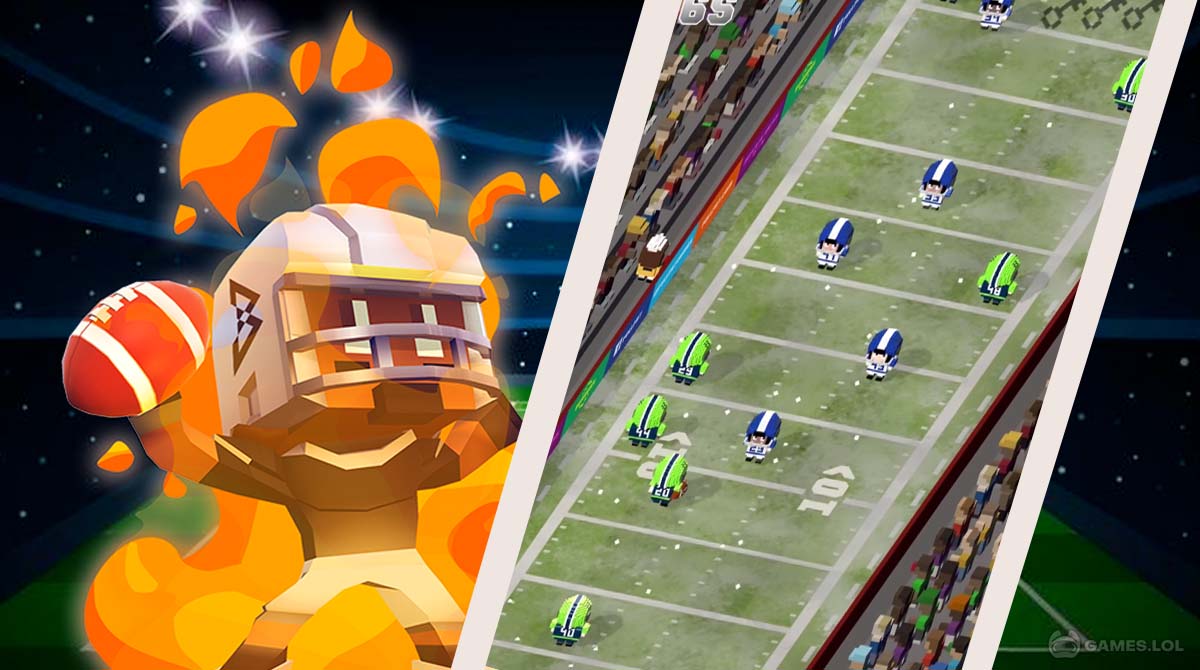 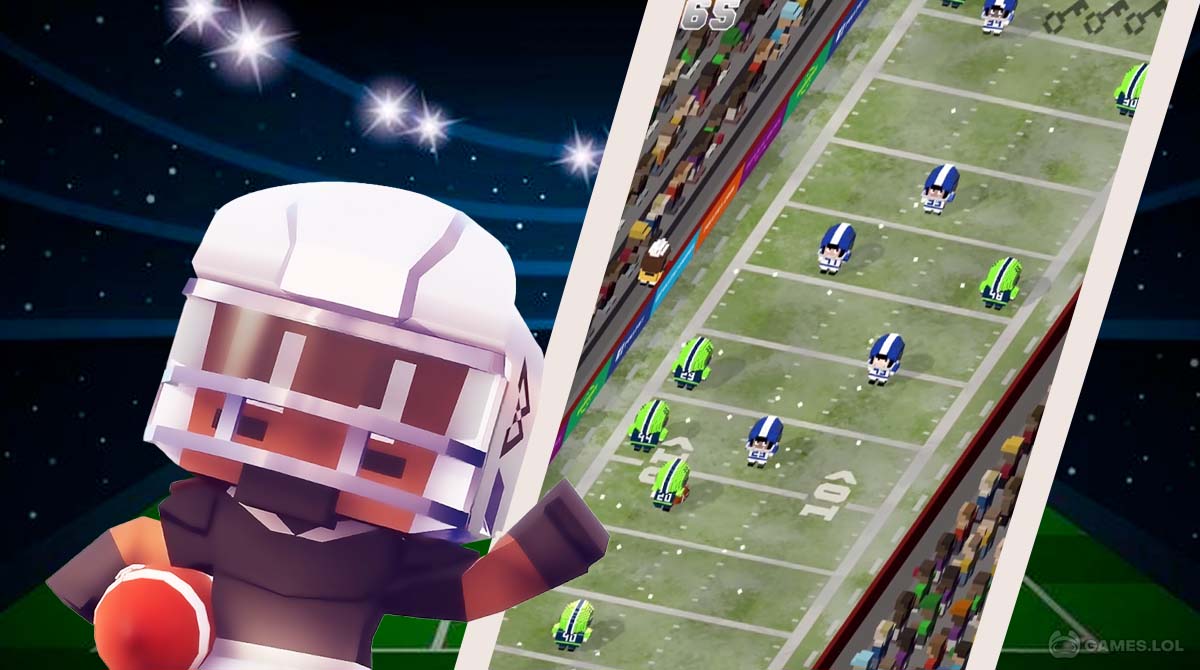 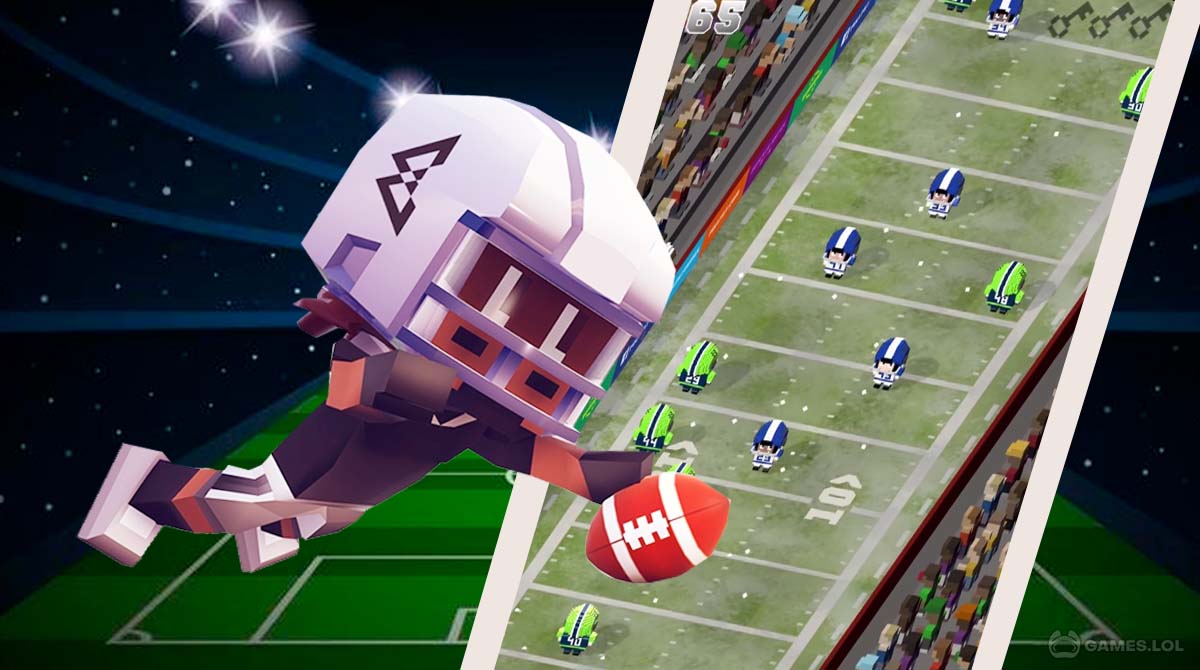 If you are a big fan of American Football, then you should try playing Blocky Football. It’s a unique take on the popular sports game. Although you can’t play the actual football game you can still enjoy a portion of it. Your goal in the game is still to get a touchdown. But doing this task won’t be easy. It will require you to dodge not only your opponents but also your teammates to avoid getting tackled or stumbling. It’s a simple yet challenging game that you’ll surely love. Let’s discuss in more detail the Blocky Football gameplay to know how the game works. We’ll also look at the other features the game has. Dodge the Players on the Field in Blocky Football

One of the most important things to do in American Football is to get a touchdown. Same with Blocky Football, getting a touchdown is your ultimate goal to win and complete a level. But before that, you have to avoid other players on the field. You will deal with the opponent’s players, who are coming for you, and your teammates who are blocking the opponents.

Sounds simple and easy but when you play Blocky Football, you will see that it isn’t. The action happens quickly, which means you need to be quick at reacting as well. The opponents won’t be changing lanes when they run toward you, so you at least don’t have to worry about someone tailing you. But there are many of them, not to mention the blockers you need to avoid, which makes Blocky Football more challenging to play.

How to Play Blocky Football

Learning how to play Blocky Football for the first time is easy. You don’t have to worry about running since your character will do it automatically. You just have to dodge left and right. Also, it’s a six-lane field, which adds to the difficulty of dodging. Another challenging part here is that you can’t speed up or slow down, and you can’t dodge faster, as well.

You may also need to plot out the path you’ll take in Blocky Football so you can easily dodge opponents and teammates. When a teammate blocks an opponent, they both disappear from the field and leave behind a diamond. Try to get them since you can use them to unlock uniforms and costumes. With all these features Blocky Football is surely a fun and great game to play.

Features of the Sports Game

Do you enjoy playing sports games like football? Then other more serious football games you can try are Fanatical Football or Rival Stars College Football. Both are awesome sports games that let you experience playing football virtually. 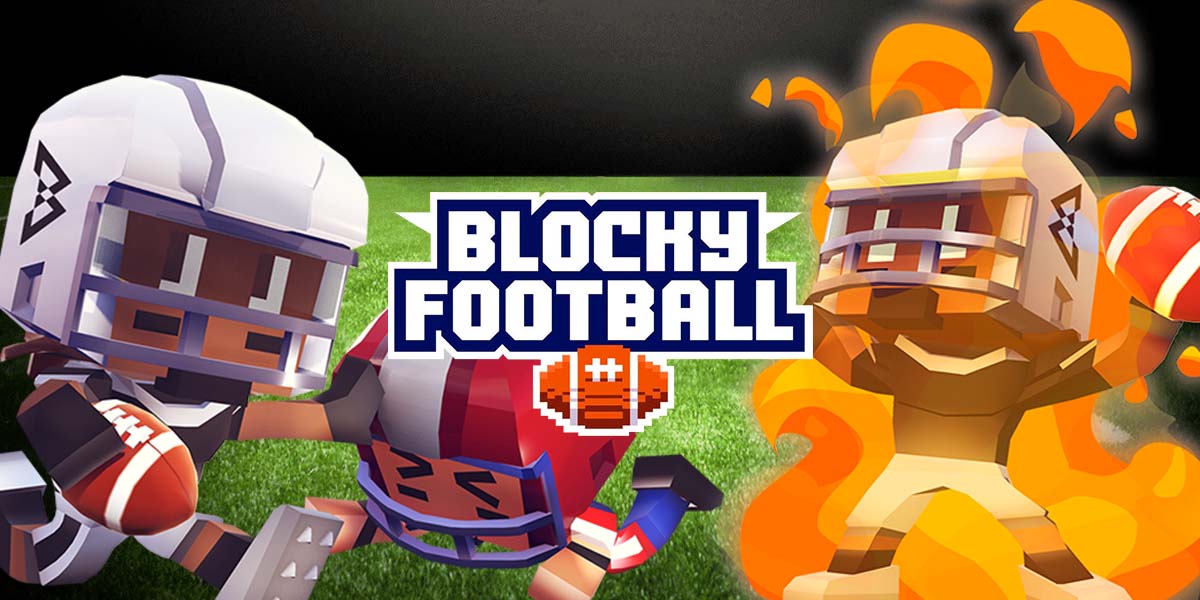 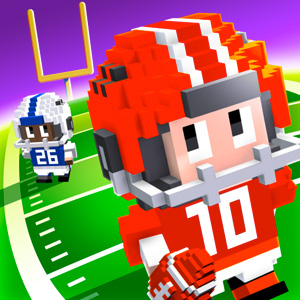 All Blocky Football materials are copyrights of Full Fat. Our software is not developed by or affiliated with Full Fat.