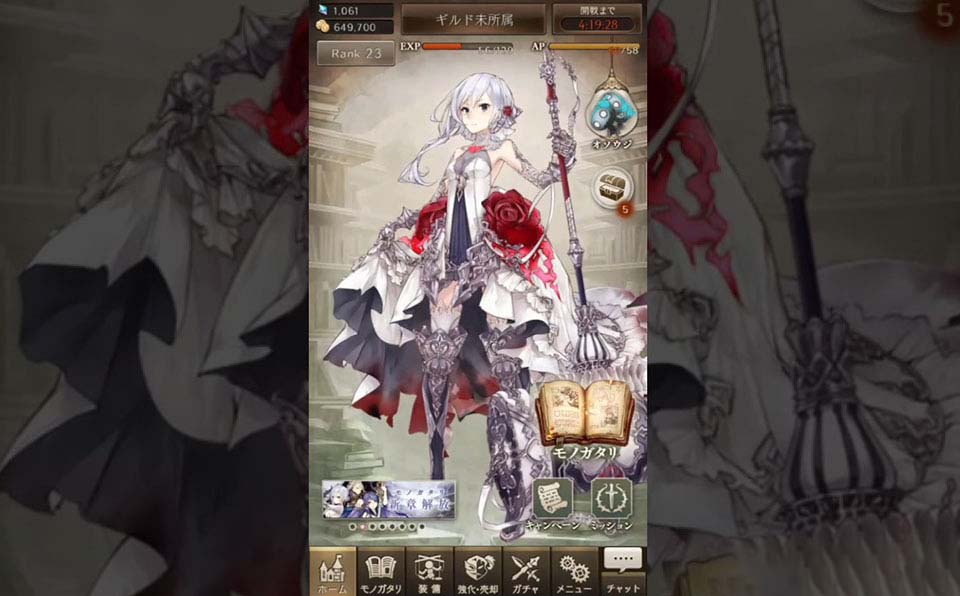 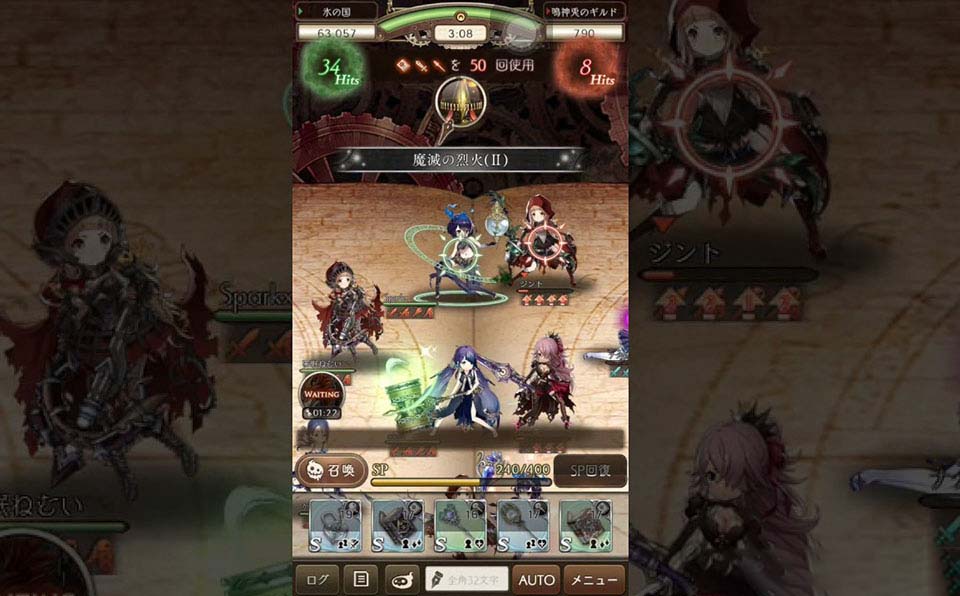 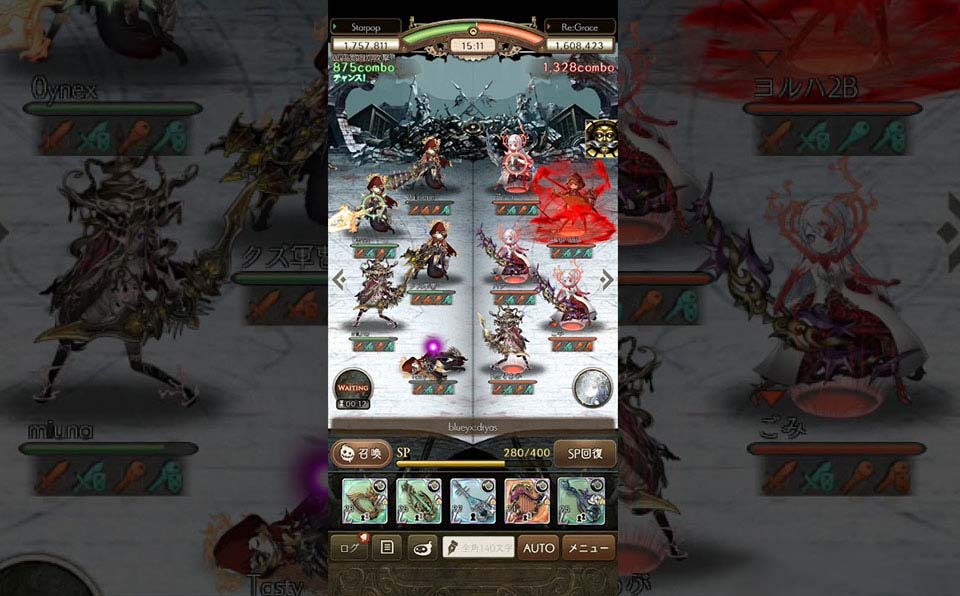 Get ready to explore a dark fantasy world populated by the alter-ego of your favorite fairytale-inspired characters in SinoAlice. Enjoy hours of fun and immersive narrative-driven gameplay at the comfort of your PC. Dive into a uniquely constructed narrative packed with action-packed gameplay and in-depth RPG elements. SinoAlice is a freemium dark fantasy RPG game developed and published by Pokelabo Inc. in 2019. The concept of the game comes from the brilliant mind of acclaimed Japanese game developer Yoko Taro, who puts a twist in the narrative of classic fairy tales.

In SinoAlice PC, players must assist iconic fairy tale characters like Alice from Alice in Wonderland, Cinderella, Red Riding Hood, Snow White, etc. fulfill their wish of reviving the authors of their tale. To accomplish this task, players must engage in explosive battles using various weapons. Adding to the game’s narrative-driven encounters are real-time battles against other players across the globe. Moreover, SinoAlice also comes with alluring illustrations and guild creation. Lastly, the characters are voiced by renowned Japanese voice actors.

The harmonious combination of elements and features, not to mention the unique concept of the game, has led to millions of downloads and accolades in the Android platform alone. Most of the game’s praise points to the solid combat structure and diverse roster of characters. Now is your chance to experience the magic from your PC by downloading this highly immersive title today.

Learn How to Play SinoAlice PC

Once you have the RPG game installed on your PC, starting a new game on SinoAlice PC is as easy as clicking a single button. Right off the bat, SinoAlice will treat you to a cinematic introduction that highlights the game’s narrative and characters. After the introduction and title sequence, the game will introduce you to two of the game’s NPCs who will serve as your main guide.

Your first task is to choose your avatar, which you can change later as you go along the SinoAlice gameplay. The first characters available are Alice, Snow White, Red Riding Hood, and Pinocchio. After choosing your first character, SinoAlice will then welcome you to the Library and brief you about the basic rules in the game. New players are highly advised to listen and understand the instructions given by the two NPCs to avoid confusion in the future.

If you’re searching for another role-playing free game online, you can also check out Food Fantasy. Aside from that, you can also try Red: Pride of Eden. These games are all free to download and play on PC with EmulatorPC. 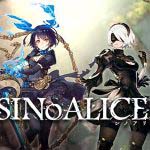 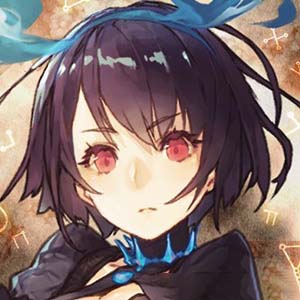 All SinoAlice materials are copyrights of Pokelabo Inc. Our software is not developed by or affiliated with Pokelabo Inc.