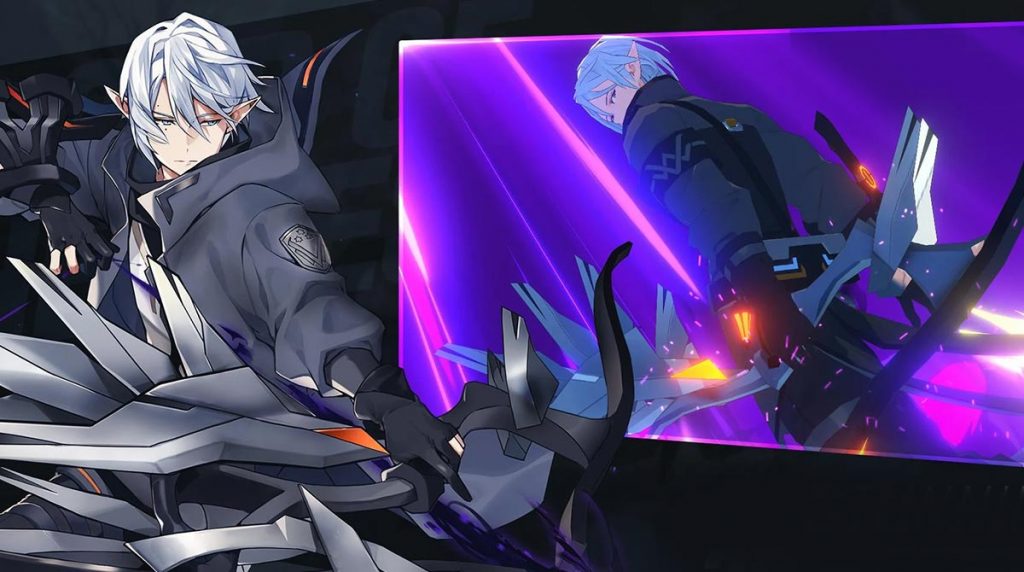 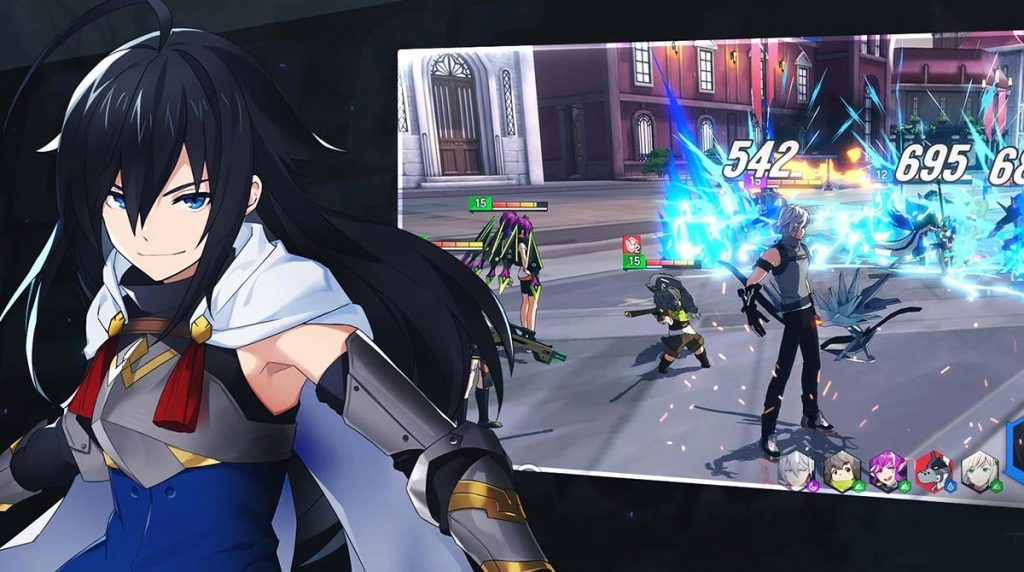 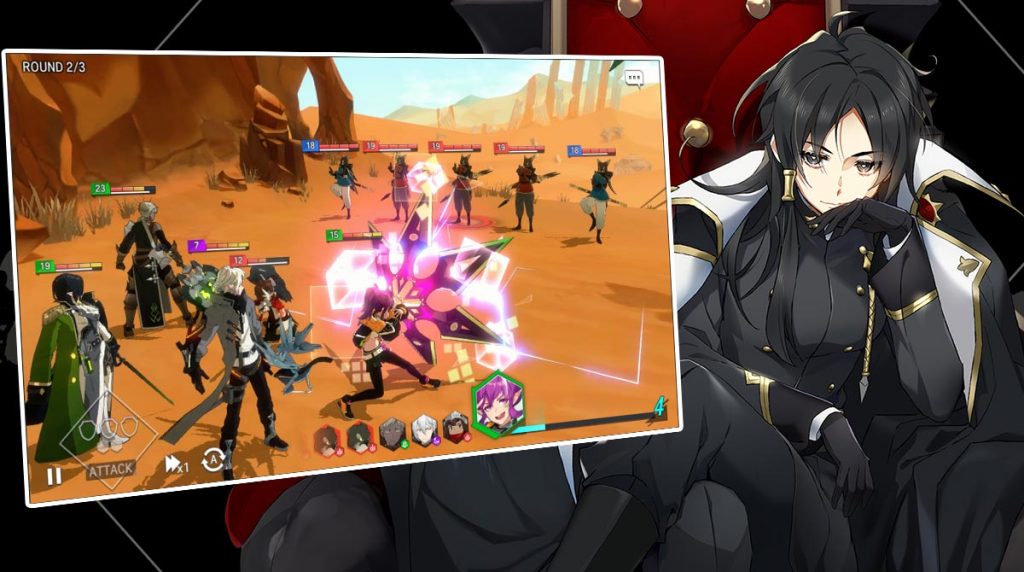 Do you enjoy playing RPGs? If you do, then you will enjoy playing this game. It’s titled Lord of Heroes, an action-adventure role-playing game published by CloverGames. In this game, you play the role of a monarch who is looking to revolutionize a fallen world. This is a unique storyline since, in most games, you usually play as the knight or peasant.

The kings and monarchs are the ones you usually protect in times of turmoil and war. They’re rarely the main character or the protagonist. But this game is different since you’ll play the role of a monarch this time. Let’s discuss the gameplay of Lord of Heroes PC in the next section.

Becoming A Great Monarch In A Fallen World

The gameplay of Lord of Heroes is not that hard to figure out. Don’t worry since there will also be a tutorial in the beginning. It’s going to be a battle tutorial, where you will learn how fighting works. It’s a turn-based battle system, which means characters take turns in doing actions. You also learn about the different elements and the skills that you can use in the game.

Characters will also have a burst skill, which is their most powerful move in Lord of Heroes. You can also combine your character’s attacks for a more devastating blow to the enemy. The initial battle tutorial is just a teaser of what you can expect because, after the intro story and battle, you proceed to your first quest. You will continue here with a more in-depth tutorial. Aside from the battle, you learn about going on adventures, acquiring characters, upgrading and strengthening them, and so on.

A big reason for your success in this game will be the characters that will form your team. If you happen to have powerful characters in Lord of Heroes that also work together well, you’ll have a higher chance of winning most battles. Like with any RPG, this game also features many game modes for you to enjoy. The main, of course, is the story mode where you can progress the storyline of the game.

But there are also other game modes in Lord of Heroes that will allow you to acquire rewards and resources. You can use these for summoning heroes and developing them. It’s a fun RPG that’s definitely worth playing.

If you’re looking for other RPGs to play, check out Monster Super League or Digimon ReArise. Both are exciting RPGs that are also action-packed. You’ll definitely enjoy playing them as well. Download our Emulator PC for a more seamless gaming experience. 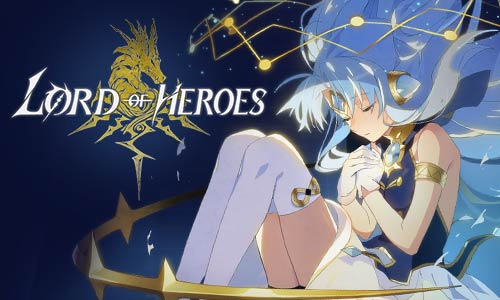 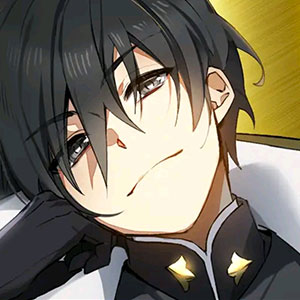 All Lord of Heroes materials are copyrights of CloverGames. Our software is not developed by or affiliated with CloverGames.