Rage of Destiny – Experience Epic Fights & Adventure In This RPG 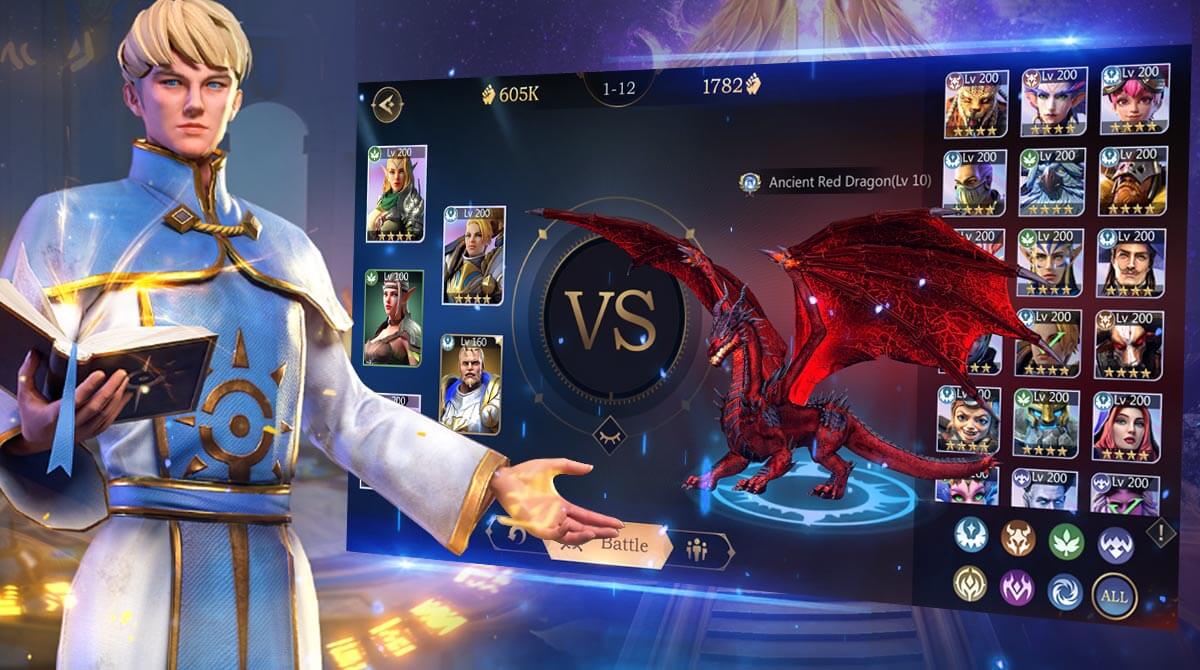 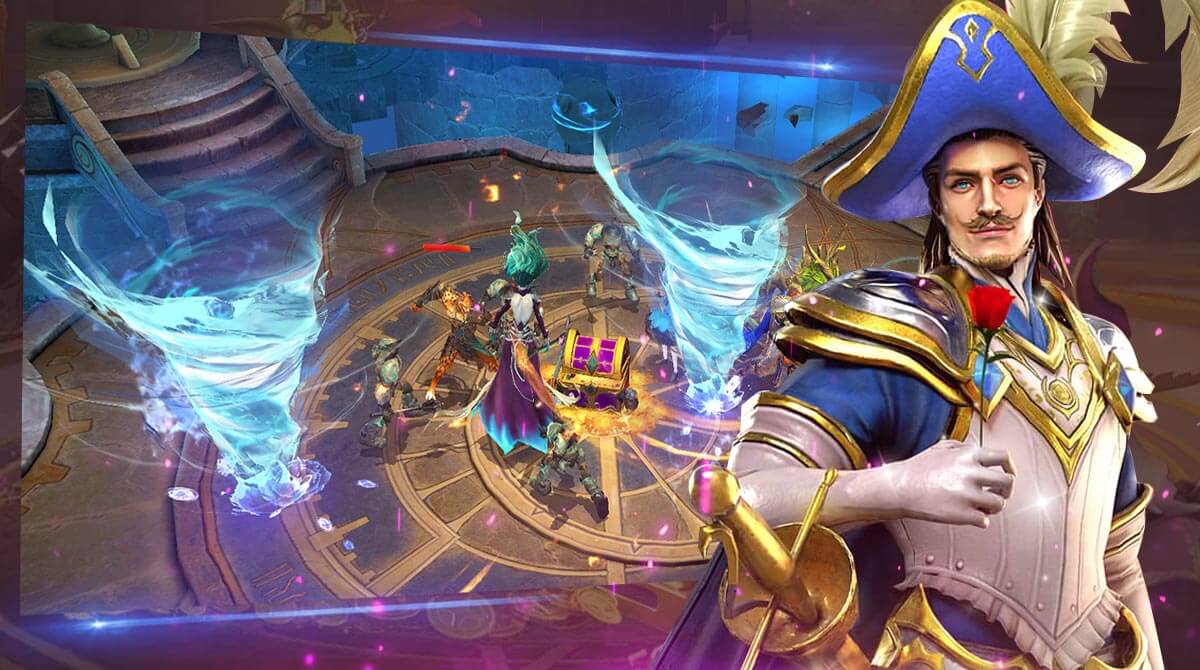 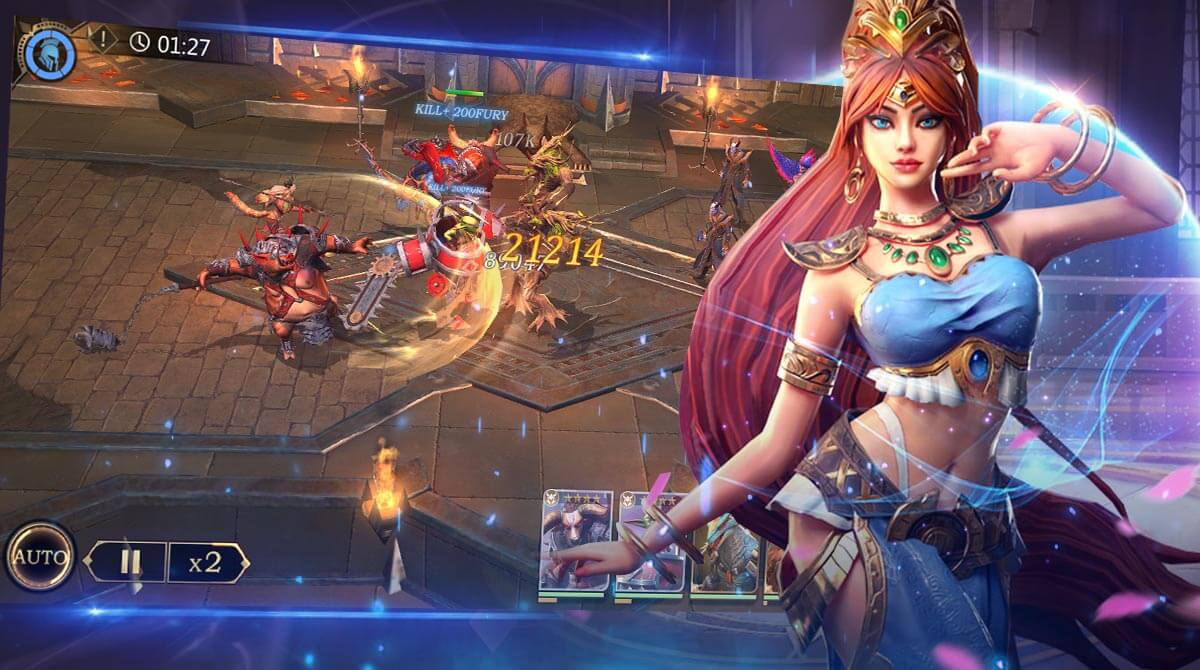 One of the best game genres that you can play is role-playing games. These types of games can provide an epic gaming experience. You get to go on adventures, participate in action-packed battles, enjoy a compelling storyline, and more. One of the best RPGs that you can play right now is Rage of Destiny. It’s an exciting action RPG published by SkyRise Digital Pte. Ltd. In this game, you play the role of a commander that controls various heroes and uses them in battle. There are many different and powerful heroes available to summon. You then assemble a powerful team and battle various enemies.

Assemble a Team of Powerful Heroes in Rage of Destiny

Summoning powerful heroes and building a strong team is going to be the main thing that you’ll do in Rage of Destiny. And this will be evident during the tutorial phase. Before undergoing the tutorial, there will be a short prologue to introduce the game’s storyline. After that, you proceed to chapter 1 of the campaign where you learn the basics of the battle sequence.

When you press fight, there will be a prep stage where you place the heroes you’ll use in battle. You can have up to 5 heroes for your team with two of them occupying the front and three at the back. During the battle, your heroes will automatically attack and they build up energy as they fight. Once the energy is full, they can use their ultimate skill. You just tap on their icon to make them use it.

As you progress in the chapter, you get to acquire more heroes that will join your fight. You also earn resources and gear that you can equip your heroes. Some of the resources you get are needed for leveling up your hero. As you progress further, you also acquire summoning materials, which you can use to summon heroes at the portal.

If you’re looking for other RPGs to play, check out Light Chaser or SinoAlice. They’re both fun and exciting RPGs that you will also enjoy playing. 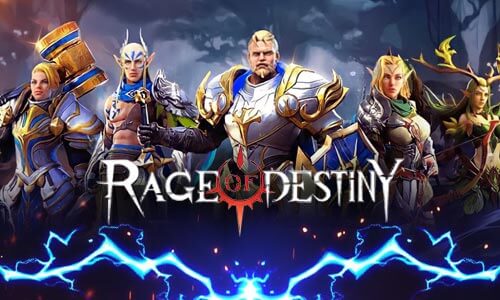 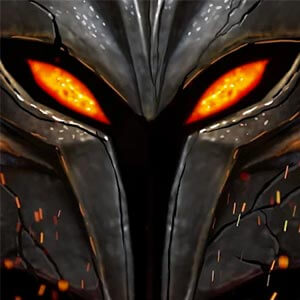