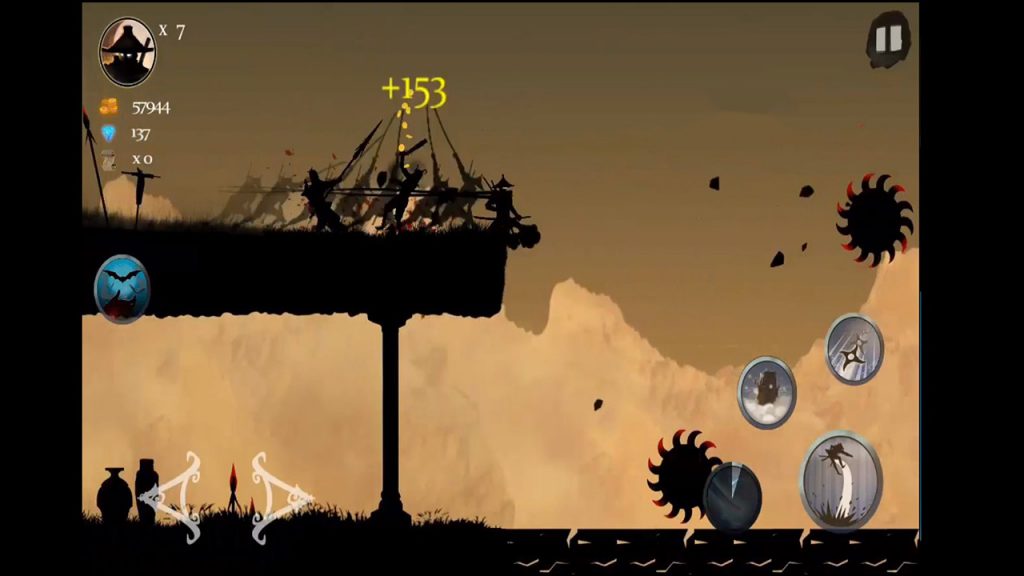 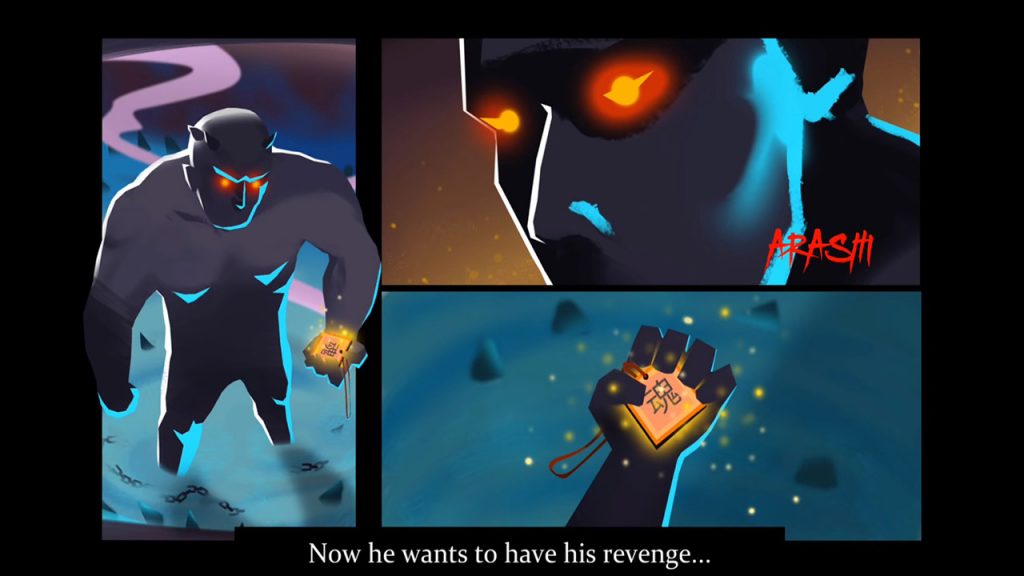 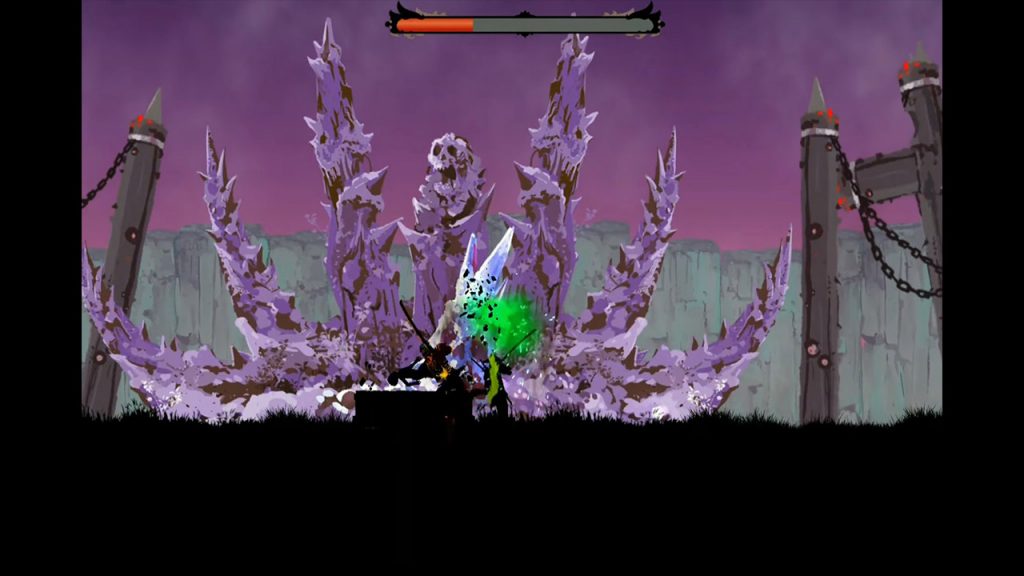 If you want to play an action-packed ninja game, then you should try playing Ninja Arashi. It’s an adventure RPG that’s published by Black Panther. In this game, you play as Arashi, a retired ninja who has to go back to being a ninja to save his son who was kidnapped by the demon, Oroshi. You will have to use your ninja skills to fight enemies and overcome traps. Ninja Arashi is a fun game that’s full of action, so you will always be entertained. How To Play Ninja Arashi

Like many games, the first level of Ninja Arashi will also serve as your tutorial. But unlike other tutorials, this one won’t hold your hand. It will just describe certain actions that you can do in the game to overcome the current obstacle at your front. You can jump twice to reach high places or overcome long gaps or high hurdles. The tutorial will also show you how the shuriken can be used to take down enemies.

If you’re near enough, you can also take them out swiftly with your sword dash. But the move has a cooldown, so don’t expect to use it consecutively. After describing certain actions, it’s still up to you to perform them during the game. So, even if the first level will be your tutorial level, you can still die if you’re not careful.

Deal With Enemies & Look Out For Traps on Ninja Arashi

If you want more intense adventure games like this, you can also check out Brawl Stars or Robot Fighting 2! 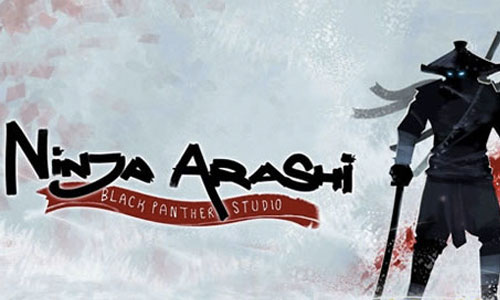 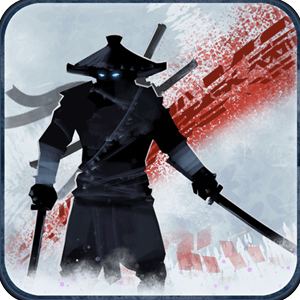