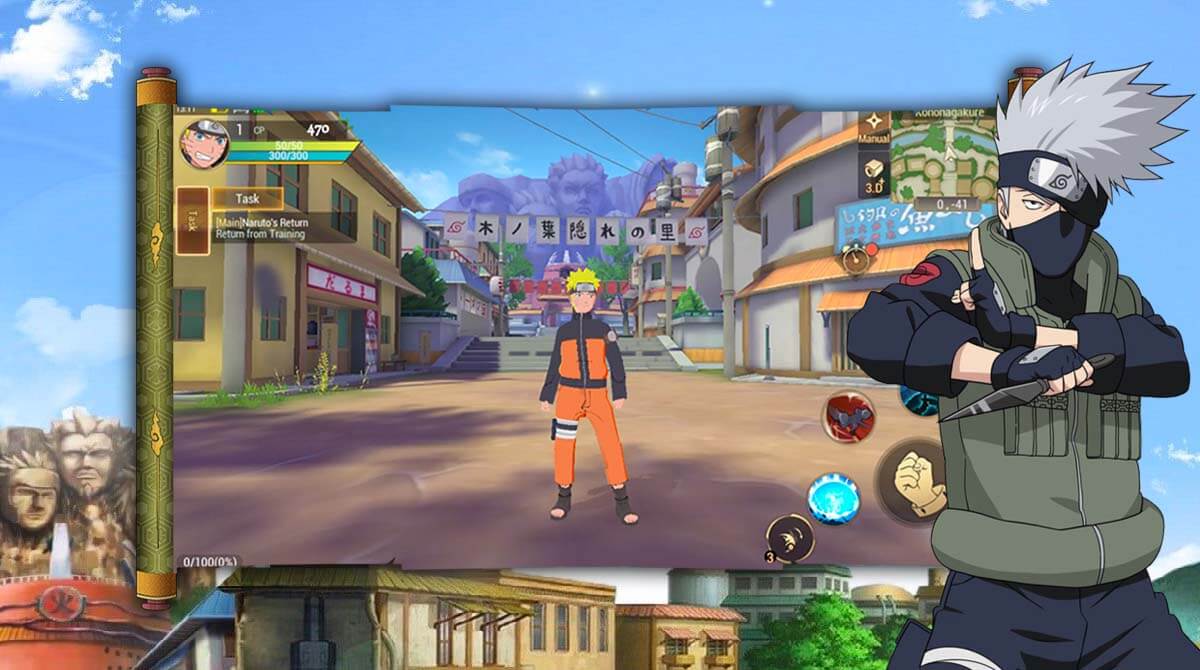 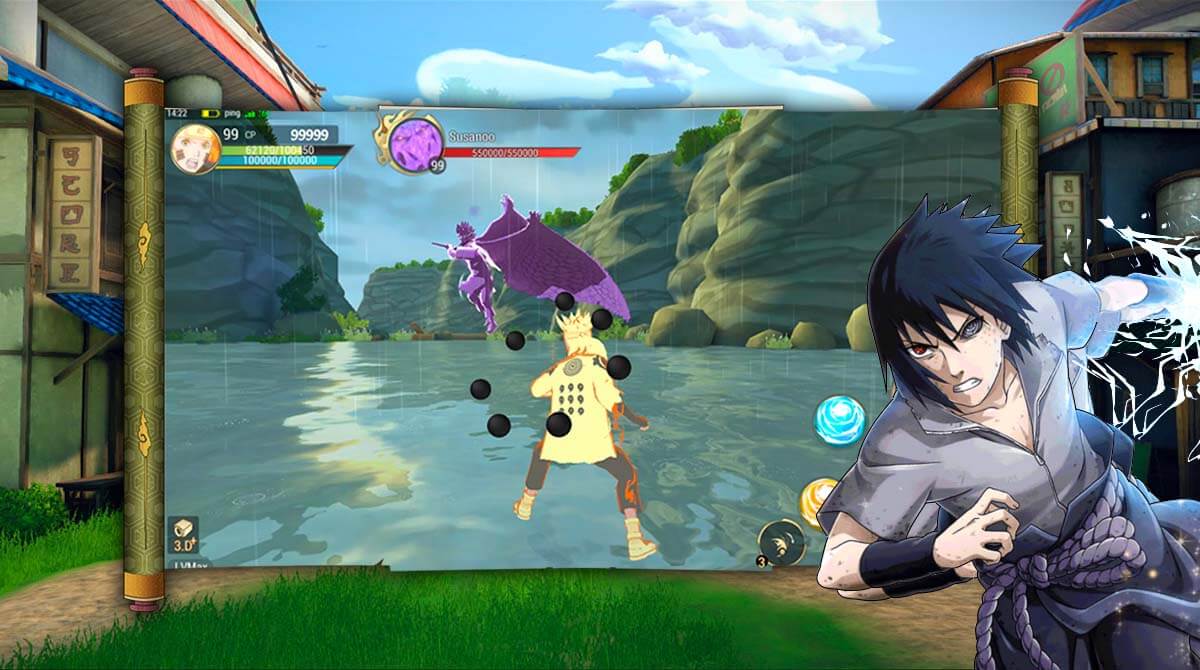 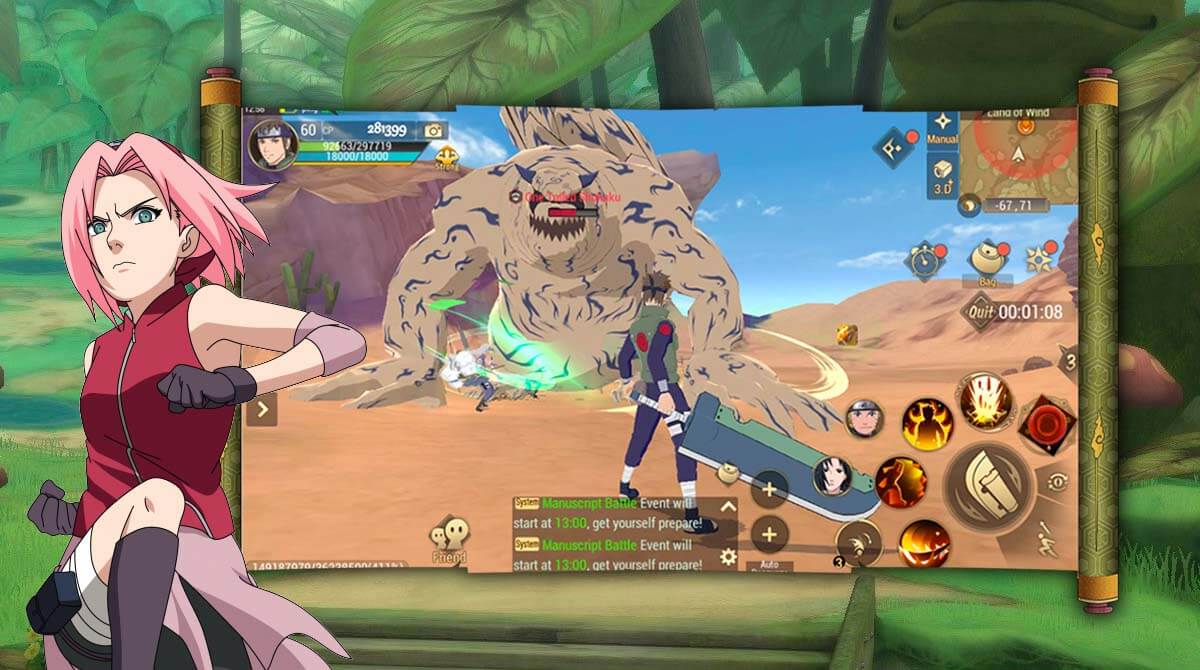 If you’re one of the million avid fanatics of Naruto Shippuden, then you must not miss the chance to play Naruto:SlugfestX. From the name of this action RPG itself, this game features the classic Naruto anime series’ famous characters. It will take you on an exciting ninja adventure while taking intense combats.

Published by NAR Game, this 3D action role-playing game will bring you back to Konoha, where your grand ninja adventure begins with the famous Naruto characters; Naruto, Sakura, Sasuke, Kakashi, and more!

Naruto:SlugfestX – Your Adventure as the Finest Ninja

Before immersing in various ninja battles and missions, you need to first summon your own character. As mentioned before, you’ll get a chance to summon characters from the Naruto series. You can choose from Naruto Uzumaki, Sakura Haruno, Sasuke Uchiha, and more.

Similar to typical multiplayer RPGs, you will need to take on various missions and battles to obtain experience and equipment to make your character stronger. As you progress in the game, your earned experience will enable you to unlock more skills depending on the character you’re using.

In Naruto:SlugfestX, you can also immerse in battles with your partners. This means that you’ll get to battle as a group. You can fight along with two partners, each with their own character, to help you defeat your enemies. Since they are characters from Naruto, these partners can also use their Ninjutsu like you.

Level Up the Combat Power

In playing Naruto:SlugfestX, your main focus is to increase your team’s overall “Combat Power”. To do that, you need to cultivate your team by taking training, Ninjutsu, and upgrades. Best, you can level up your team by letting them eat ramen.

Another way to upgrade your team is by equipping them with high-grade ninja tools. Usually, these tools are obtainable by taking various quests, trade stall or assault mode, and trial tower mode. You can also upgrade these tools by using charms you acquire in prestige shops, daily tasks, trade, trial tower, love shop, and a treasure map.

Of course, the most important thing is to master Ninjutsu. From there, you can create your best-enhanced attacks, powerful outbreaks, counterdefense, and more. Also, in each character, you can equip up to 4 Ninjutsu skills.

Are you amazed by the fantastic gameplay and features of Naruto:SlugfestX? Well, we’ve got loads of RPGs here at EmulatorPC. Alternatively, you can check out The Wild Darkness and Manga Clash for free on PC! 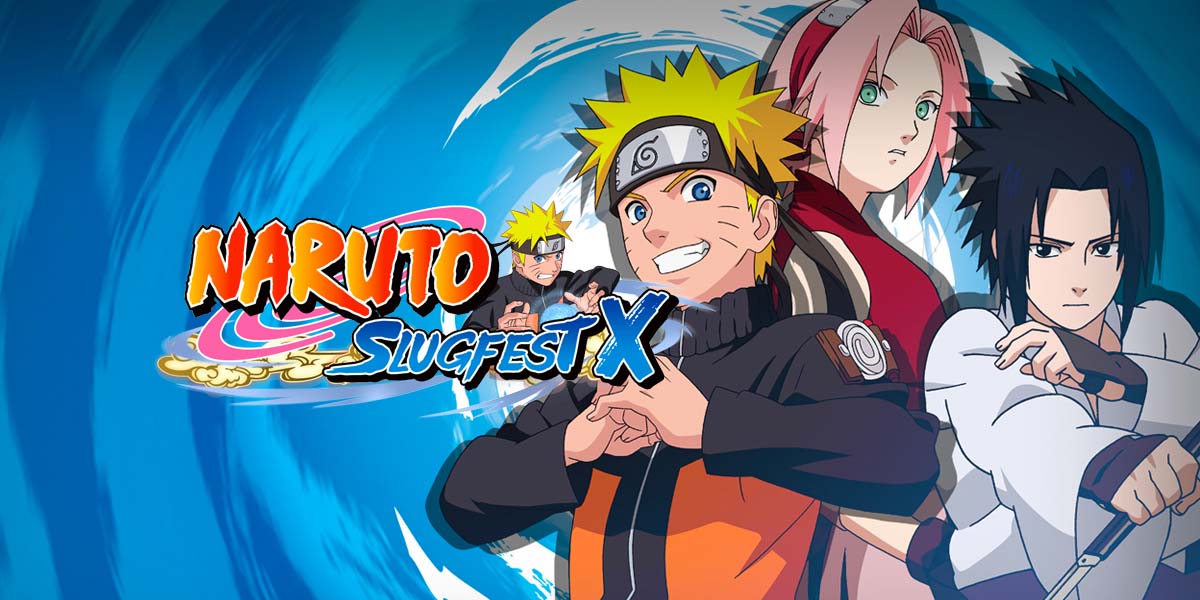 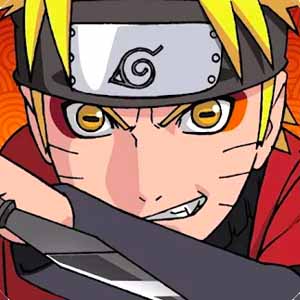 All Naruto:SlugfestX materials are copyrights of NAR Game. Our software is not developed by or affiliated with NAR Game.