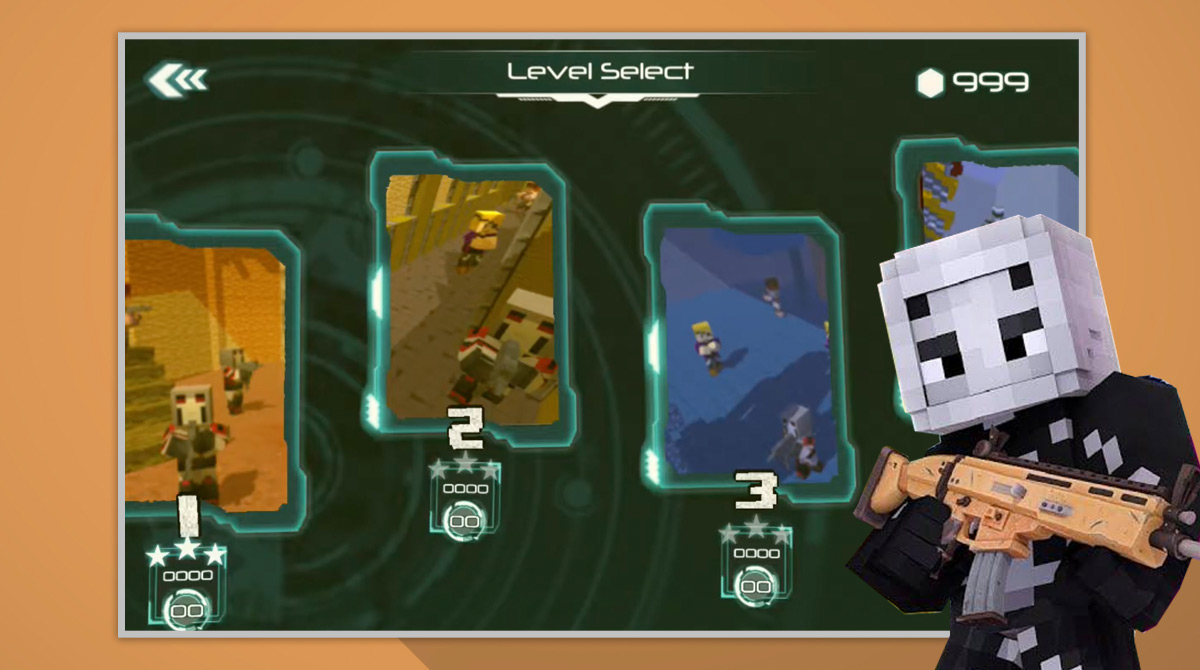 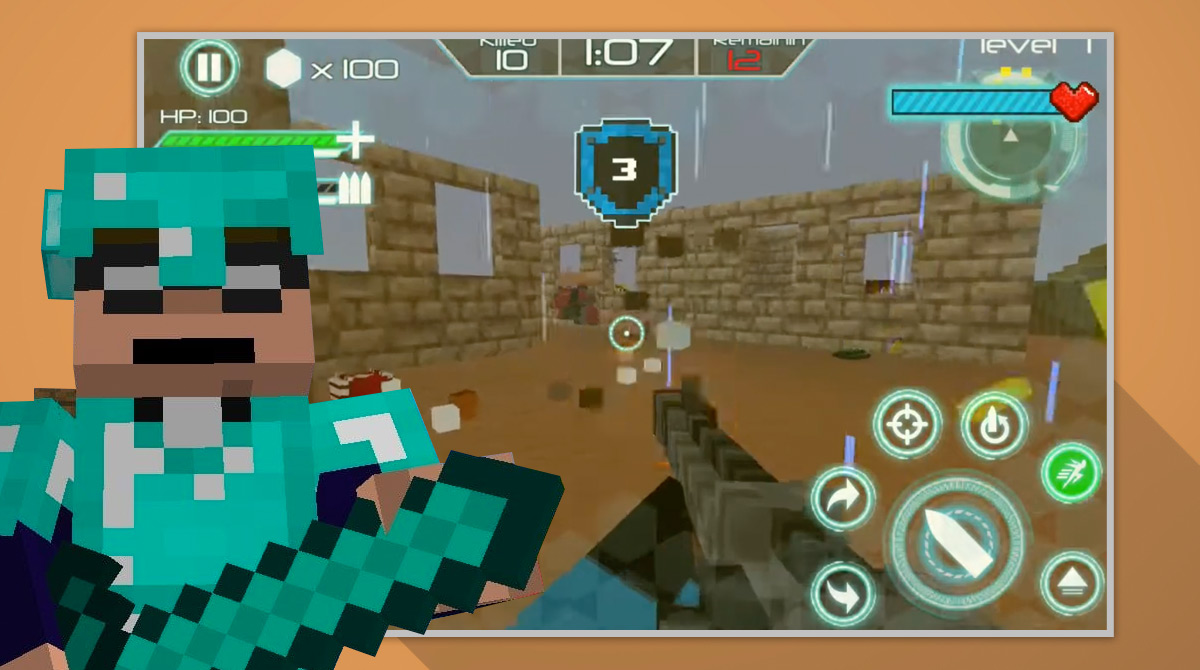 Get ready to jump into a battle royale game with robots and ninjas in Robot Ninja Battle Royale. In this game, you’re a warrior who has just been zapped to a different world. There are killers everywhere trying to defeat you. You must do everything in your power to live and survive in this exciting game. Transform the world into your very own battlefield. Do you want to experience how it’s like being a powerful robot? What if you also have ninja skills within you? Play Robot Ninja Battle Royale now!

Robot Ninja Battle Royale is an exciting game by Aeria Canada that’s filled with action and adventure. Your main goal in the game is to defeat enemies in a battle royale-style gameplay. You have your super suit and weapons with you, which you will be using to kill your foes. So, get ready to crush them with your skills and become the last one standing. Sometimes you’ll be battling against 15, sometimes even more. Are you ready to experience the thrill of the game and kill them all?

Once you start, you’ll be going to the first level. Here, you will have to battle and defeat 15 opponents. With your skills and weapons, do your best to kill them all to survive. You need to finish the mission within a time limit. Once you win, you will get a permanent weapon. The more levels you win, the more weapons you can earn. You’ll also have the chance to upgrade your super suit to protect you against attacks from your foes. So, make sure to upgrade it before every game starts for added protection.

The world has transformed, and you’re on a battlefield. Do you have what it takes to survive? Kill them all to win and become the last one standing. And if you want more intense games like this, check out our other action-packed game titles such as Battlelands Royale or Otherworld Legends. All Robot Ninja Battle Royale materials are copyrights of Aeria Canada. Our software is not developed by or affiliated with Aeria Canada.