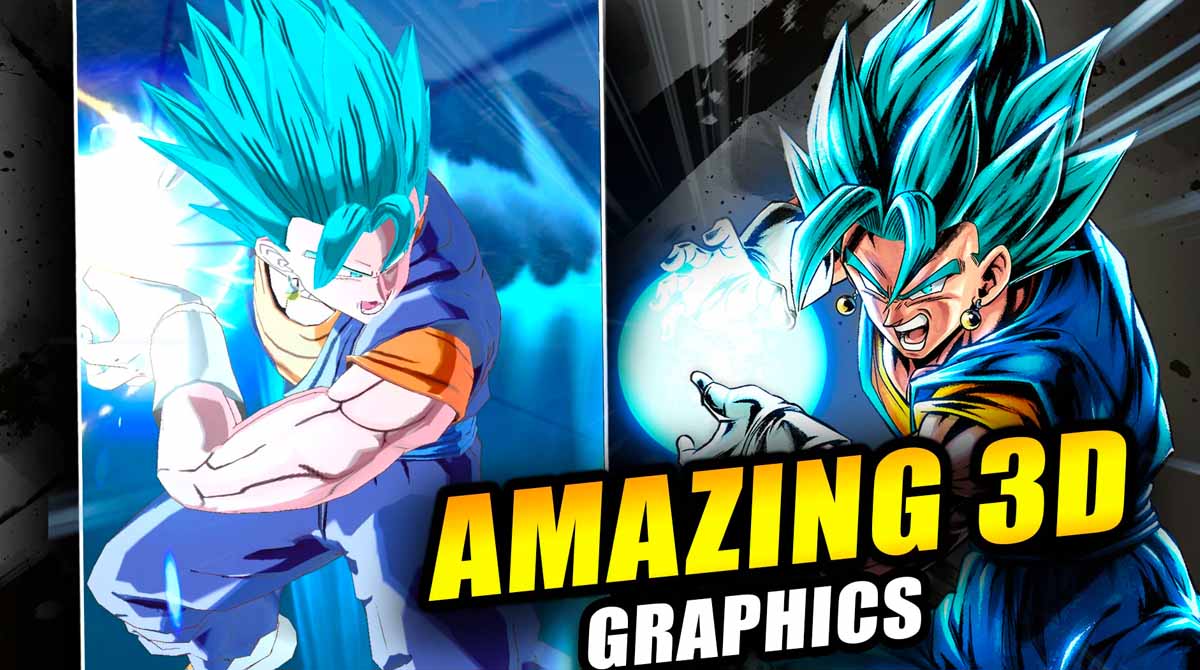 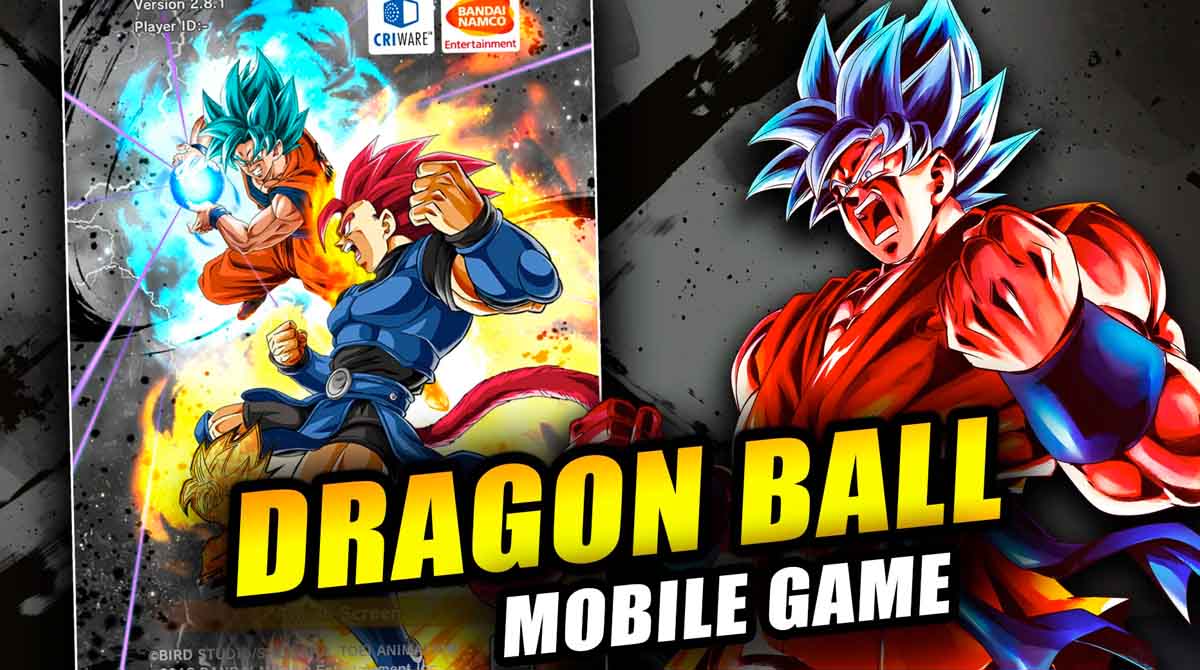 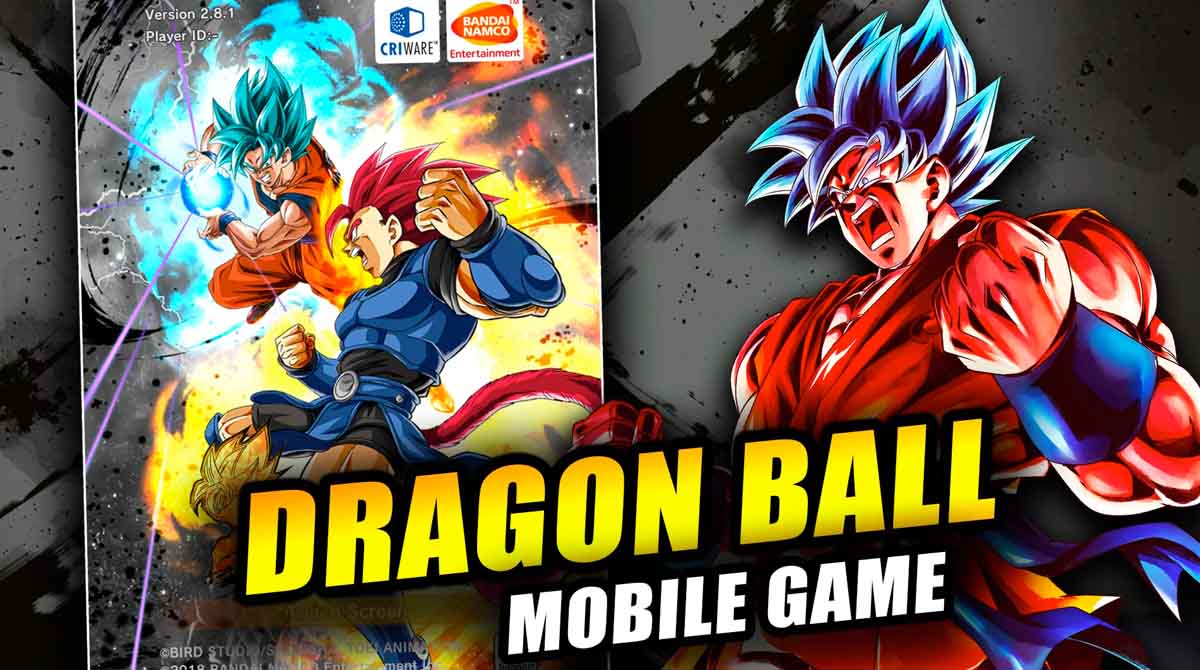 Who among us does not know the famous anime characters like Goku, Piccolo, Gohan, and more? Maybe the new generation is not profoundly familiar with them, but they have an idea who these fantastic characters are. Well, the good news is that you can meet the famous DB characters again by playing DRAGON BALL LEGENDS on PC. Published by the infamous BANDAI NAMCO, Dragon Ball Legends PC is one of the highly anticipated anime action RPG games based on the authentic story and character design of Akira Toriyama. Here, you will catch the mysterious Saiyan named Shallot and the rest of the famous DB characters from all series.

If you’re looking for breathtaking anime fighting scenes, you must not miss the amazing gameplay of DRAGON BALL LEGENDS on PC. It offers cohesive and straightforward card-based attack mechanics where you’ll get a chance to use the DB characters like Goku, Vegeta, and more. Furthermore, in this action game, you’ll play 1 vs. 1 PvP battles where you’ll clash with various DB players around the world. Additionally, the controls such as basic attacks and dodging are easy to understand and execute.

The complexity of this action game comes when you need to unleash combos in order to defeat an opponent. To do this, you need to utilize cards. You will be set with four cards as you fight in DRAGON BALL LEGENDS on PC. Each card depicts a unique attack, power, and at the same time, it can consume your character’s energy. Therefore, if you want to beat your opponent victoriously, you need to be strategic in combining your cards to come up with impressive moves. There are also times when there are special cards that offer compelling attributes.

The cards vary according to what character you are using, and they appear in the game randomly. If you’re an extreme fan of Dragon Ball, you’ll surely love this game as it features all famous characters from DBGT, DBS, DBZ, and other DG series up to the present. So, are you ready to rock the rating boards and be the best DB character in this incredible action-packed fighting game? Well, let’s see what you’ve got! Summon your favorite Dragon Ball character now!

Are you thrilled with the incredible gameplay of DRAGON BALL LEGENDS on PC? Well, the fun doesn’t end there as there are loads of action games here in EmulatorPC. Alternatively, you can play MEGA MAN x DiVE and Fate/Grand Order (English) right on your PC for free. 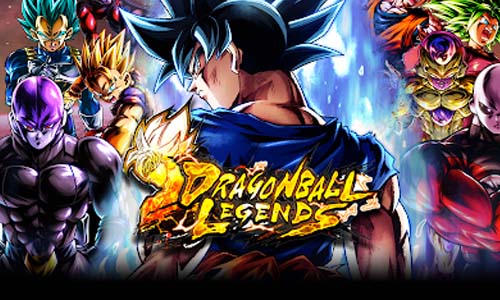 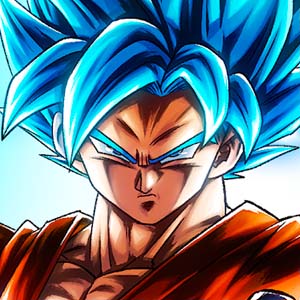