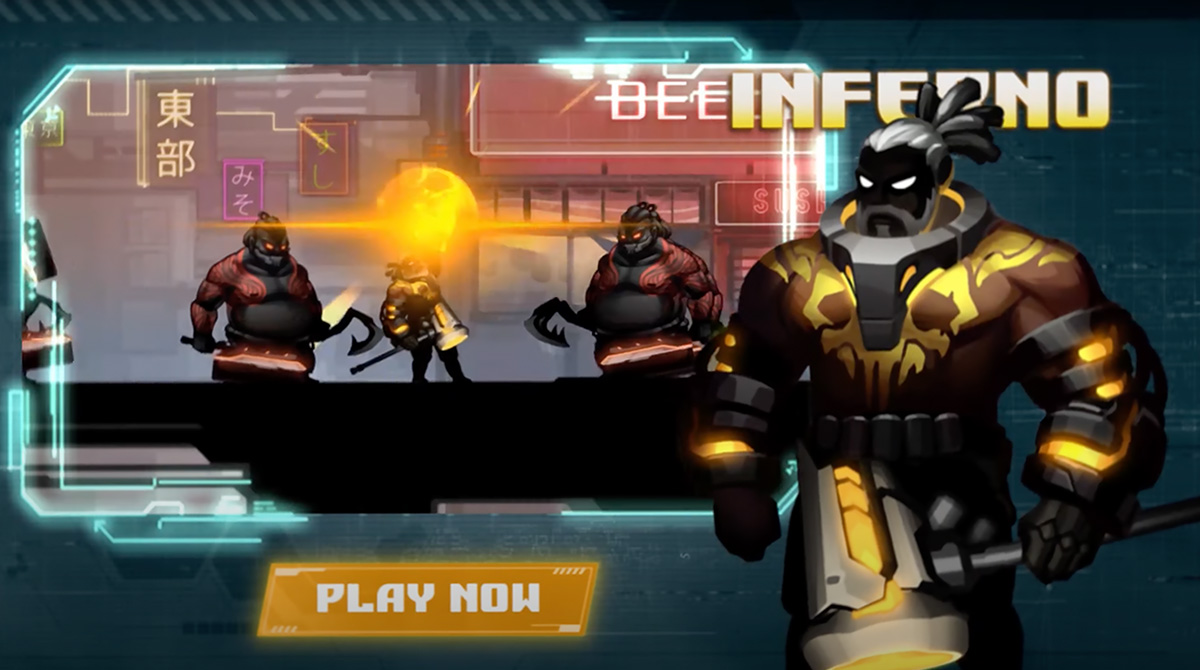 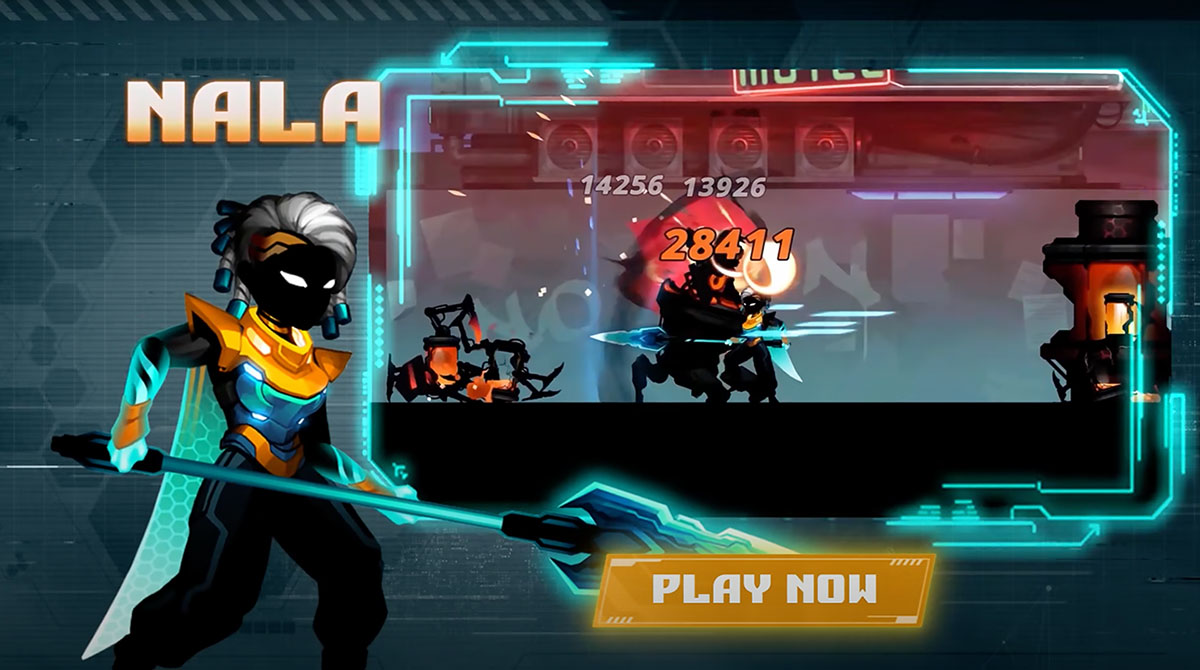 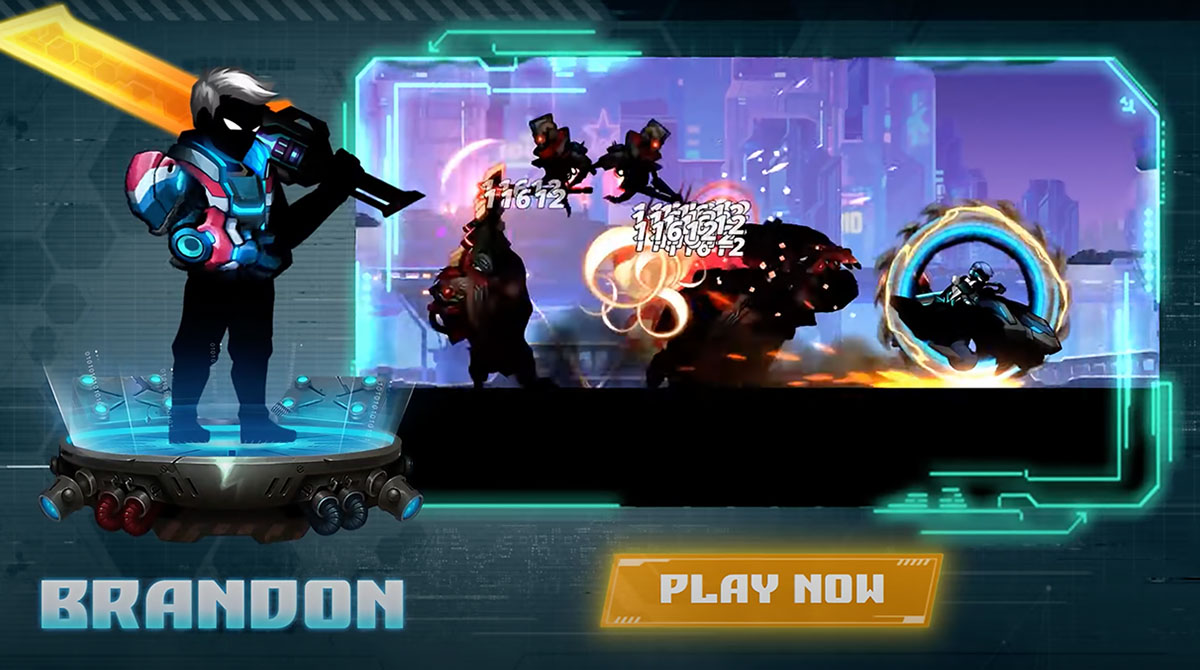 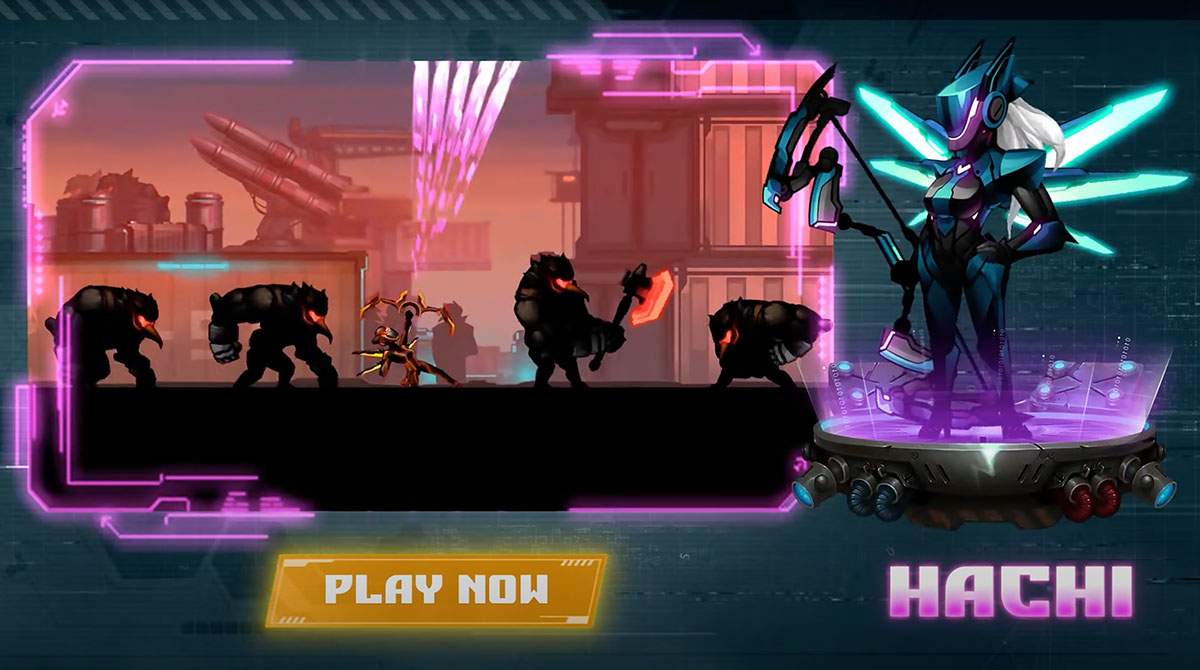 Welcome to Cyber Fighters! The epic action-packed fighting game is set in the year 2077 in a city where lowlife and advanced technology coexist harmoniously. Step inside the chaotic city of Detroit and hack (and slash) your way to the top of the game. Join forces with the powerful Shadow Stickman and eliminate the members of the Dark Shadow Force. Take your fighting skills to the next level with this action-packed game that you can get free on PC. The end of the military partnership between North Russia and America signaled the start of a new age, one that put the majority of the world at grave risk. Detroit is located in one of the five areas that make up 2077’s America. Agreements between states failed, resulting in anarchy in a neglected metropolis. Now, criminal groups are fighting for control, and the mighty cyber warriors shall restore order.

Cyber Fighters is a free-to-play game inspired by the new shadow stickman gaming style. In addition, it offers the finest combinations of elements from action, role-playing games, and single-player games. If you’ve played Shadow Fight or Stickman Legends already, this game will be considerably simpler to grasp. There are six chapters or stages in all, each with 15 levels before the player faces the boss.

Cyber Fighters boasts a striking visual aesthetic that combines shadows and lights, cyberpunk design, and Stickman-themed games. This epic game will thrust players into a dystopian technological age using a maelstrom of maneuvers, strikes, and special abilities to eliminate enemies.

To play, you need to choose one of the types of Cyber Fighters. They come with varying abilities and fighting techniques. On top of that are various weapons such as a thermal sword, energy lance, or thunder with a hammer. The battle concept is simple: to use each attack as it becomes available, simply move your character across the screen and click the appropriate buttons.

As each chapter progresses, you’ll engage in a titanic struggle against the dark shadow force, which can take the form of zombies, ninjas, yakuza, cyber monsters, gangsters, assassins, cyber dark angels, or the enormous boss. Each hero has their own brother-in-arms to summon, and this comrade-in-arms has its battle style in addition to the individual combat style. Fighting alongside your robot soul knight companion during the battle of the deathly shadow is advantageous.

With the numerous levels and striking graphics delivered by this action-packed game, you can’t help but feel completely captivated in this cyberpunk world. You’ll have a great time mowing down your opponents while customizing your heroes and putting your astonishing techniques to the test.

If you can’t get enough of action role-playing games, then you should check out Shadow Fighter 2 and Heroes Infinity. You can download both games for free only here at EmulatorPC. 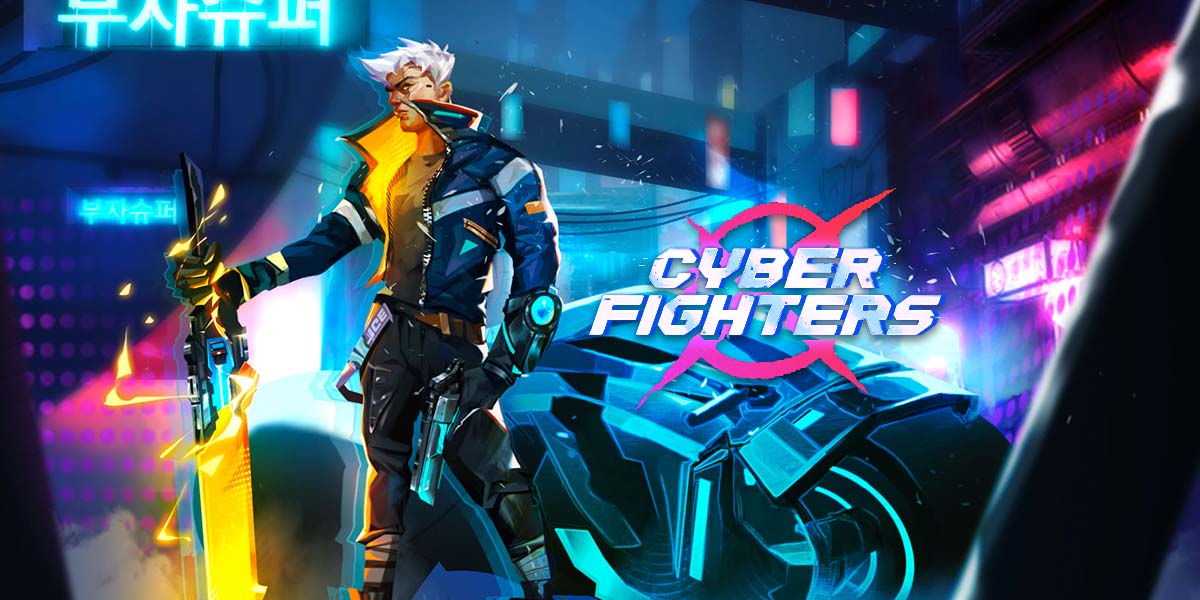 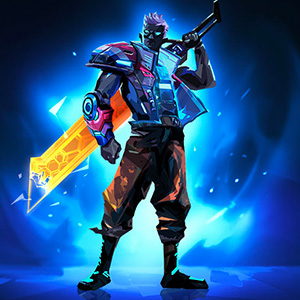 All Cyber Fighters: Offline Game materials are copyrights of ZITGA. Our software is not developed by or affiliated with ZITGA.