Shadow of Death 2 - Save Your Once-Beautiful City from Oblivion 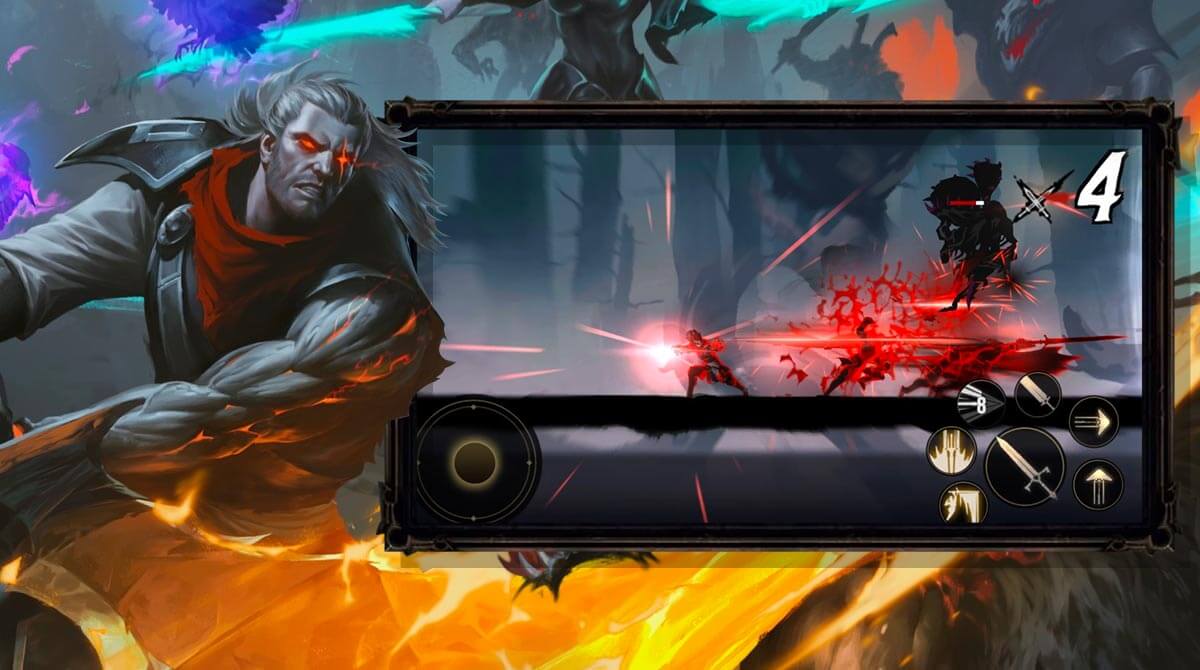 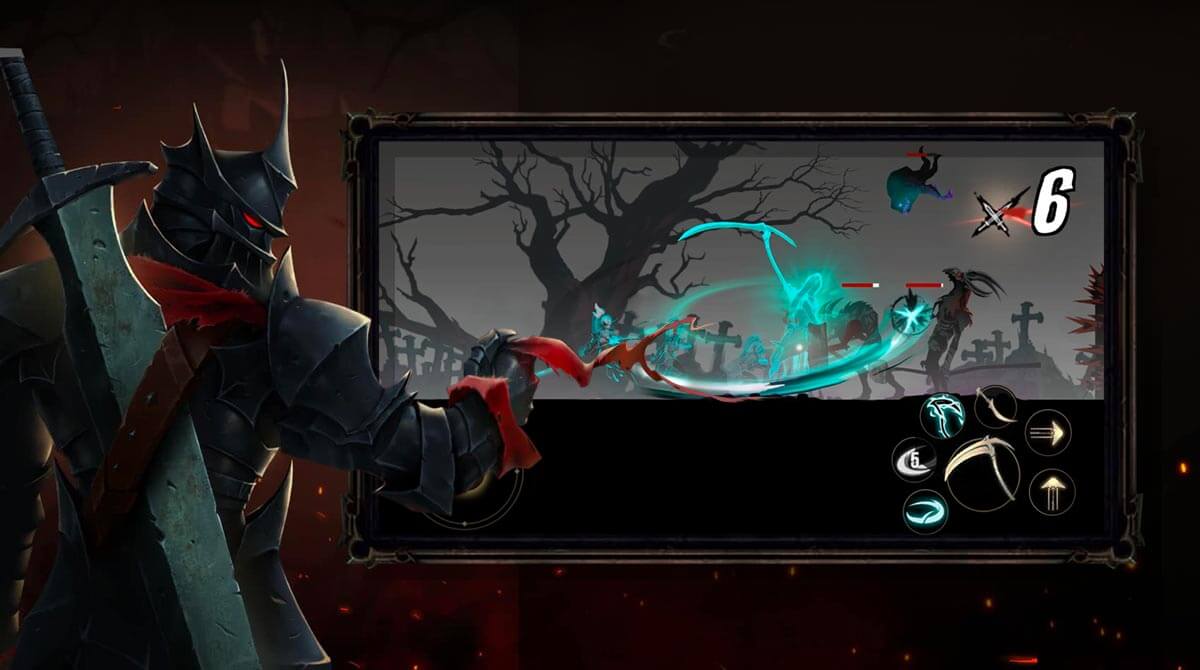 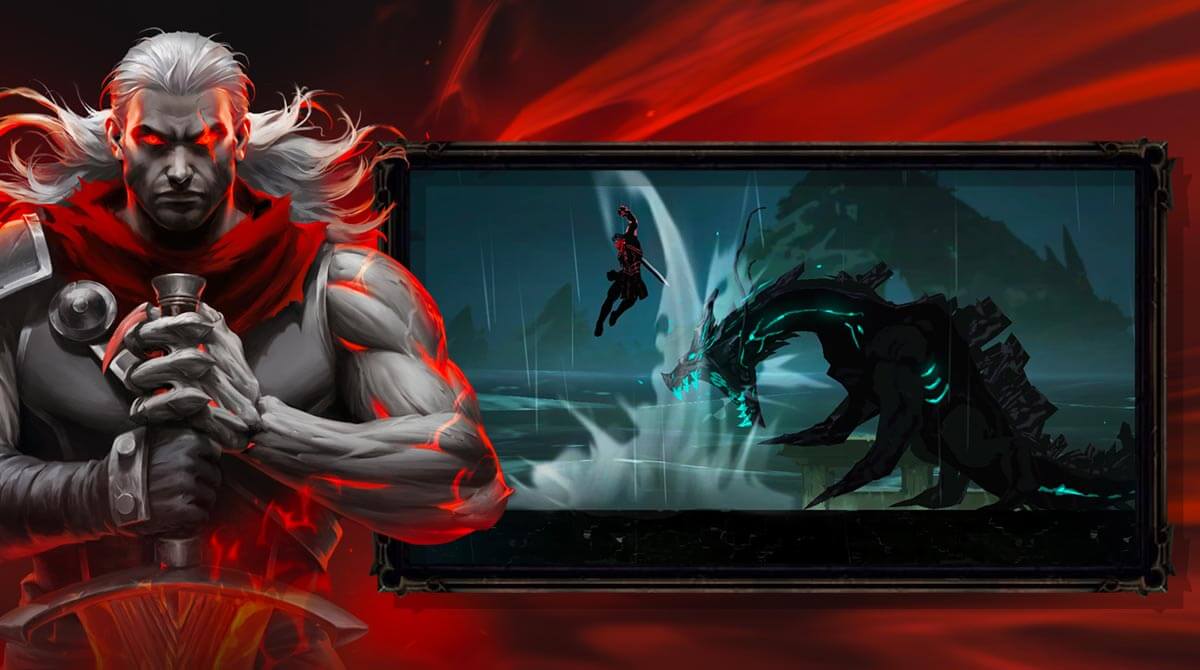 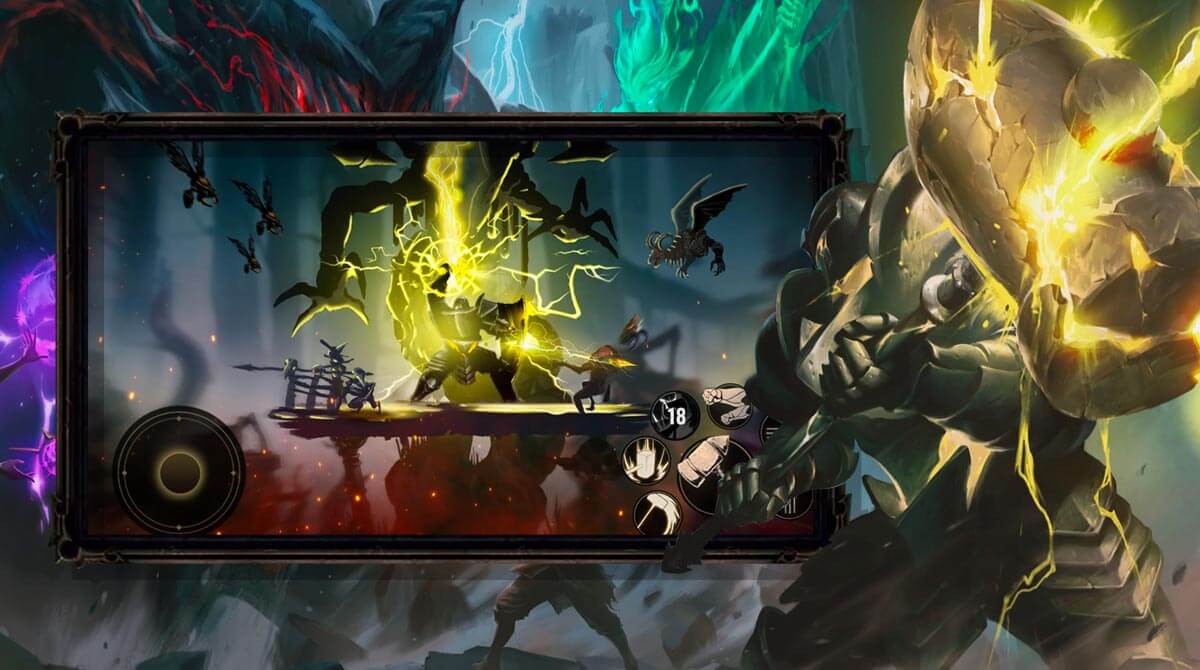 Do you want to take out endless hordes of vile creatures? Are you keen on playing dark-themed role-playing games? Do you want loads of intensive action and combat? Play Shadow of Death 2 and achieve all kinds of excitement that action platformers have to offer.

Published and developed by Bravestars Games, Shadow of Death 2 features a dark art style 2D action theme. The somewhat eerie sound effects are befitting for a role-playing game of this caliber. To play Shadow of Death 2 for PC, you will play the role of Maximus, the game’s main character.

He is a dark and brutal hero who’s ready to defeat legions of wicked fiends. Atypical of many games in the genre, you get experience points every time you vanquish enemies. As you do, upgrade your abilities and purchase new weapons plus armor so you can vanquish stronger enemies.

Shadow of Death 2 for PC is a fantastic action game with a bit of role-playing. The graphics are stunning and the gameplay is enough to get you hooked for hours.

Play Shadow of Death 2 for PC for Relentless Hours

Navigating across the Shadow of Death 2 realm is easy; thanks to its intuitive control settings. The main character can only move left or right, duck, and jump. He can use lots of attacks and unleash several powerful abilities.

With over 50 monster-plagued maps and various levels of difficulty, playing Shadow of Death 2 will truly give you an adrenaline rush. To keep you on your toes, special bosses appear with abilities and strengths that will test your reflexes and knowledge.

Shadow of Death 2 for PC is not only full of thrilling monster-infested levels. The game also boasts a wonderful storyline that will get you absorbed in no time. As you go further in the plot, unlock powerful companions to help you slay stronger demons.

Enchant and enhance your equipment to withstand beefed-up enemies. Level up your character and upgrade your skills to help you fight fiends better.

So what’s holding you up? Download Shadow of Death 2 to play today. Find other role-playing games you can get busy with here in EmulatorPC! Play Grim Quest – Old School RPG and Wonder Tactics here now. 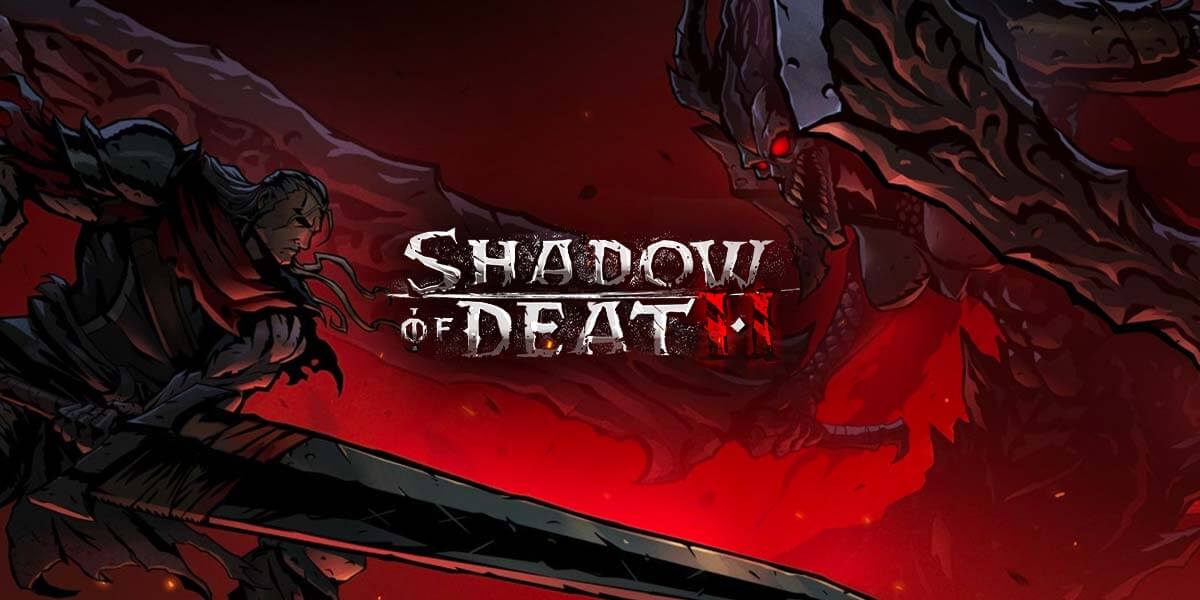 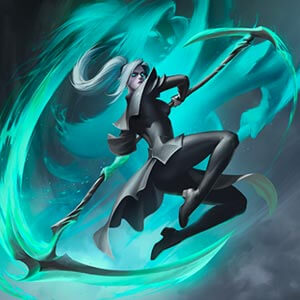 All Shadow of Death 2: RPG Games materials are copyrights of 2100. Our software is not developed by or affiliated with 2100.