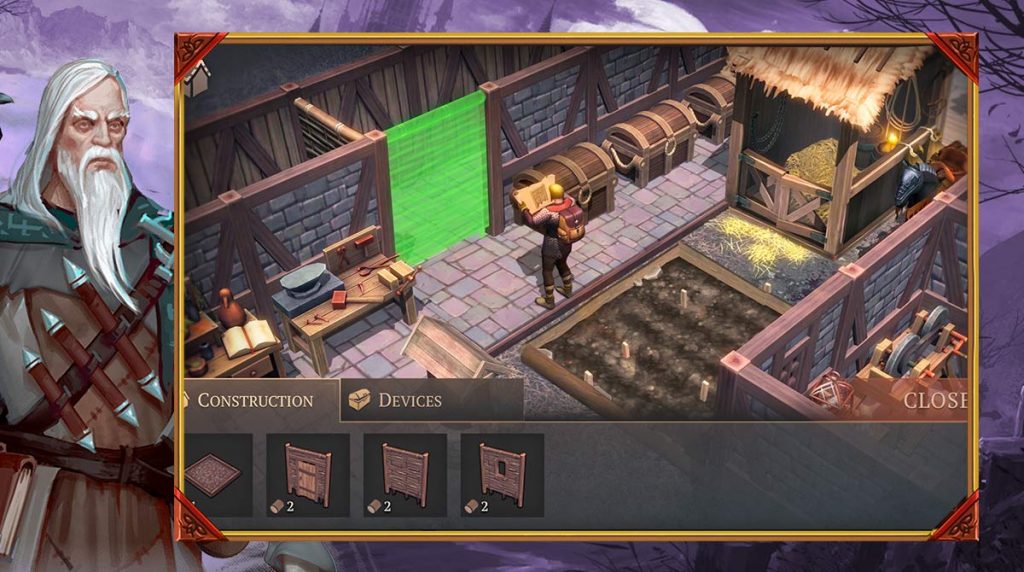 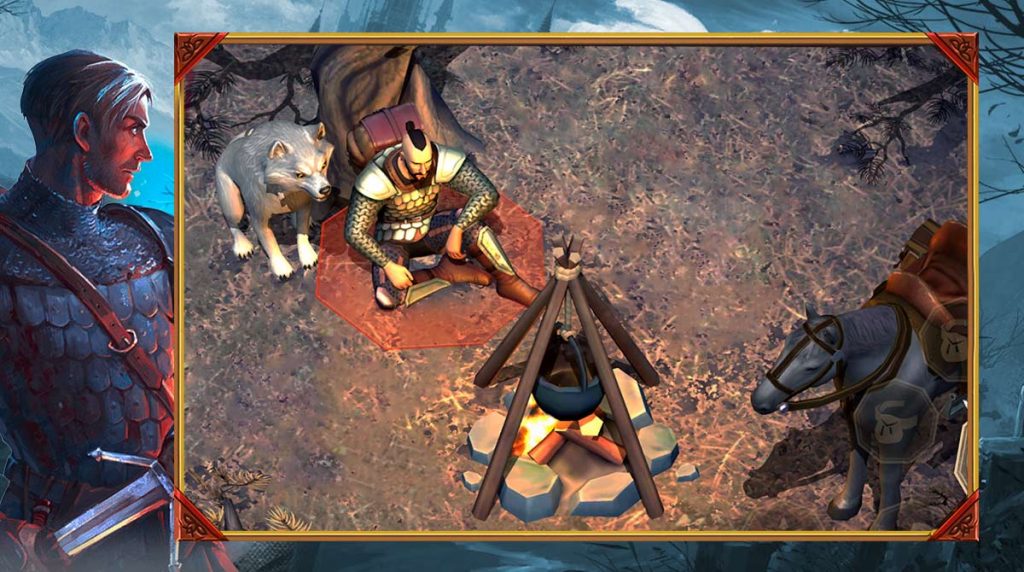 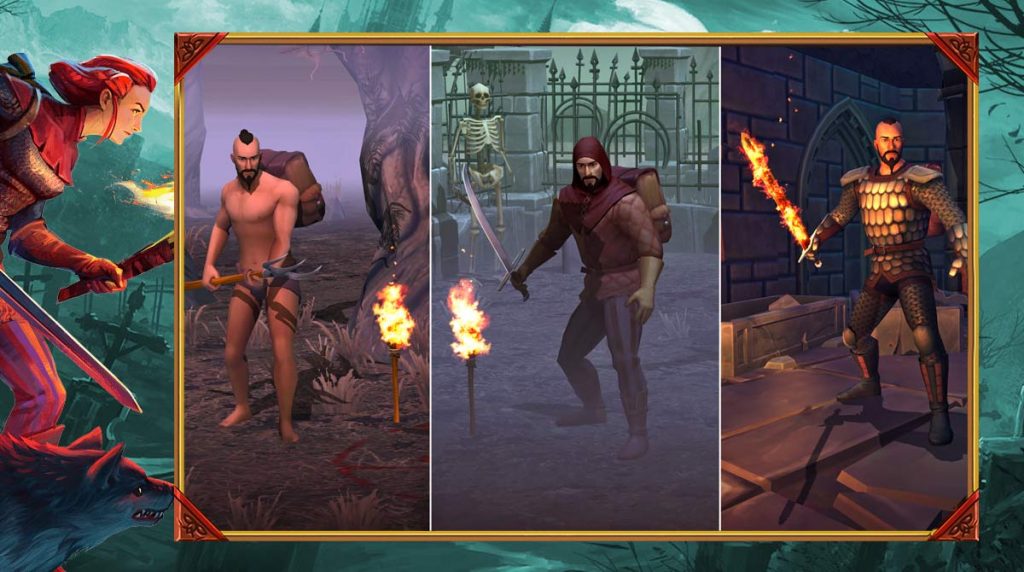 If you’re looking for a unique and exciting MMORPG to play, then you should try playing Grim Soul: Dark Fantasy Survival. In this game, you’re a character who’s inhabiting the province of Plagueland. The Imperial province was once prosperous land, but many of its inhabitants have turned into wandering souls. This caused fear and darkness to inhabit the land. Your goal in this role-playing game is to become strong and survive. But to do that, you don’t only battle against the monsters, you also have to build your home.

How To Play This Role-Playing Survival Game

When you start playing Grim Soul, you will undergo a tutorial like any other MMORPG. Controls are very simple and easy to figure out. There’s a movement button, attack, and action. The action button is what you do to pick up items, chop trees, break stones, and so on.

The first thing you should do is to approach your body to pick up a weapon and some clothes. After that, you unlock crafting techniques so you can create tools and items. Unlock first the ax and pickaxe to cut trees and break stones. The next step would be to pick up materials you’ll use for creating your home. You will need some logs here, so chop as many trees as you can.

After you’ve created your home, you can start to explore other areas in the world. To do that, just travel inside the fog and then choose the area in the world you want to go to. Keep in mind, areas will have a skull icon which will indicate the strength of the monsters that are in the area. The more skull icons, the more powerful the monsters inside. You can walk towards your target area or run. If you run, it uses energy but if you walk, it takes longer.

Your goal in this game is to become stronger, build a good home, and survive. To do that, you gather materials, battle monsters, and so on. You can also work together with other players, but be careful, as some of them might be hostile.

If you prefer to play other role-playing games, then you should also check out Cyberika or RAID Shadow Legends. They’re great RPGs that are worth downloading and playing. 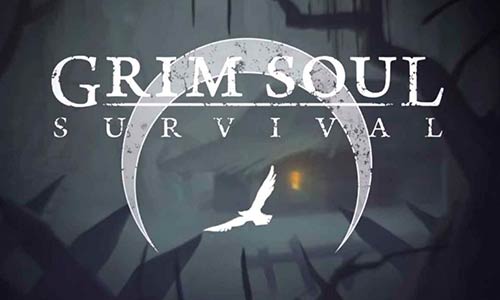 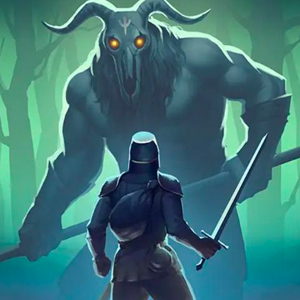 All Grim Soul: Dark Fantasy Survival materials are copyrights of Kefir!. Our software is not developed by or affiliated with Kefir!.