Ninja Turtles Legends - Rescue Your Brothers from the Wrath of Kraang 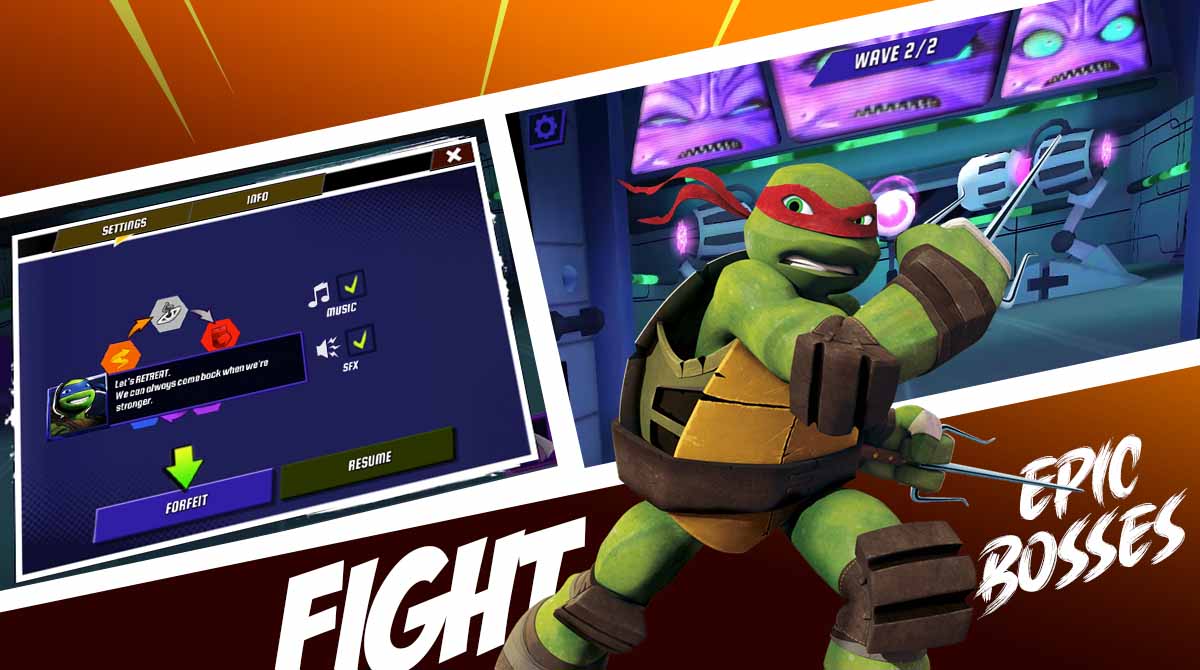 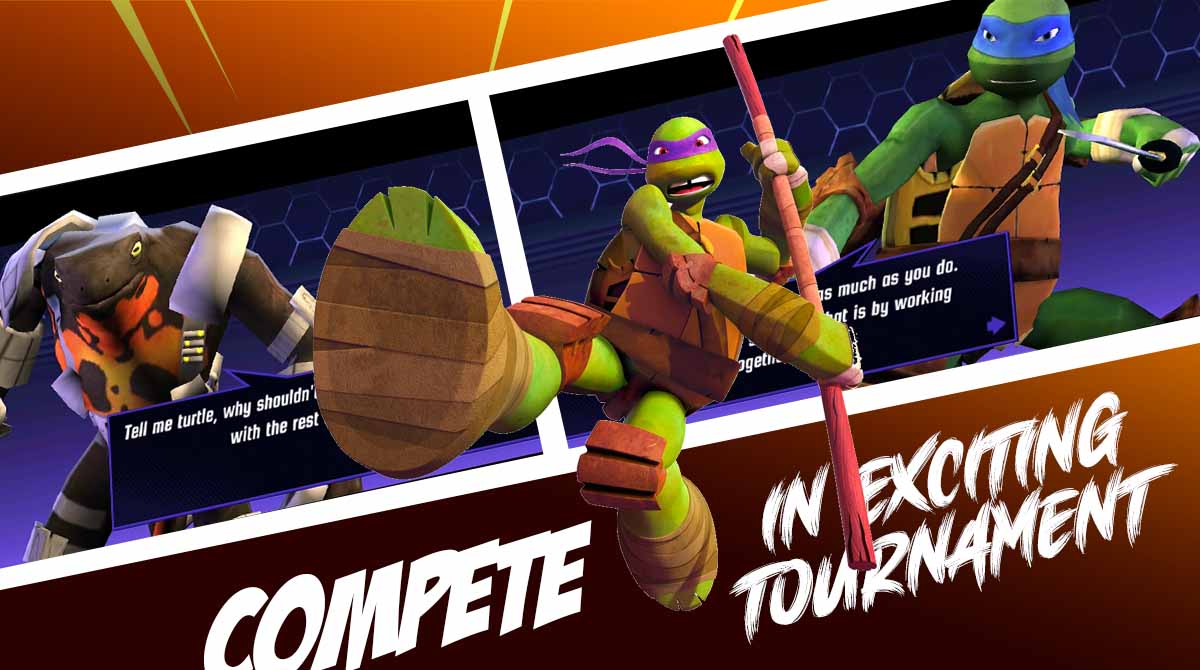 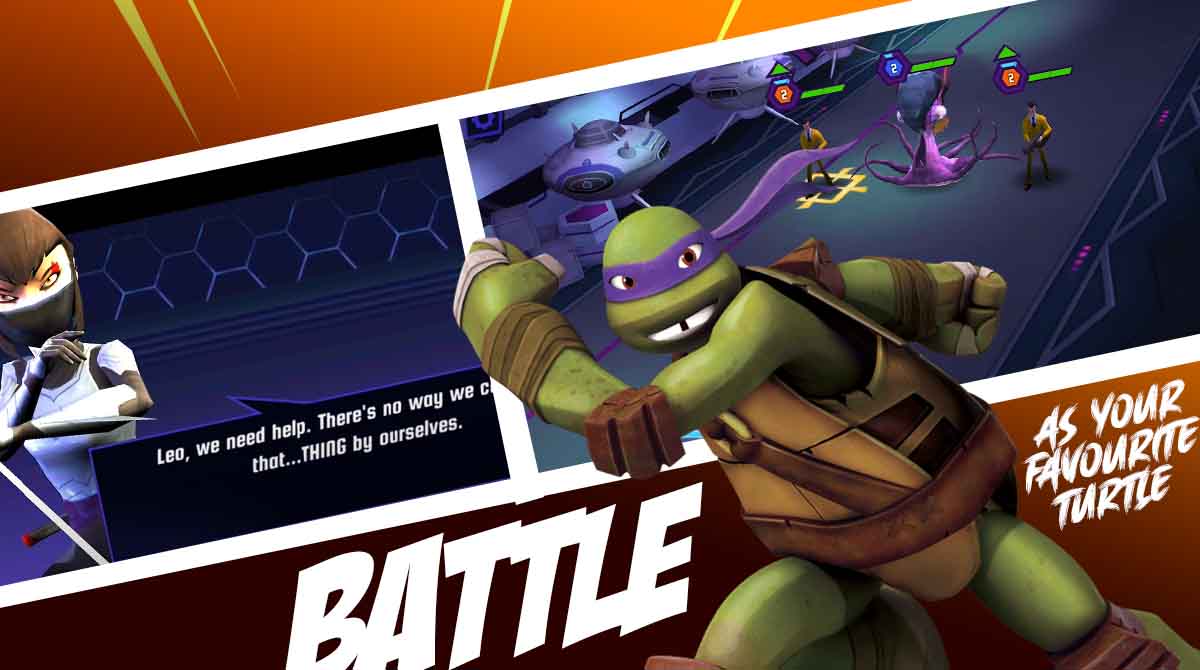 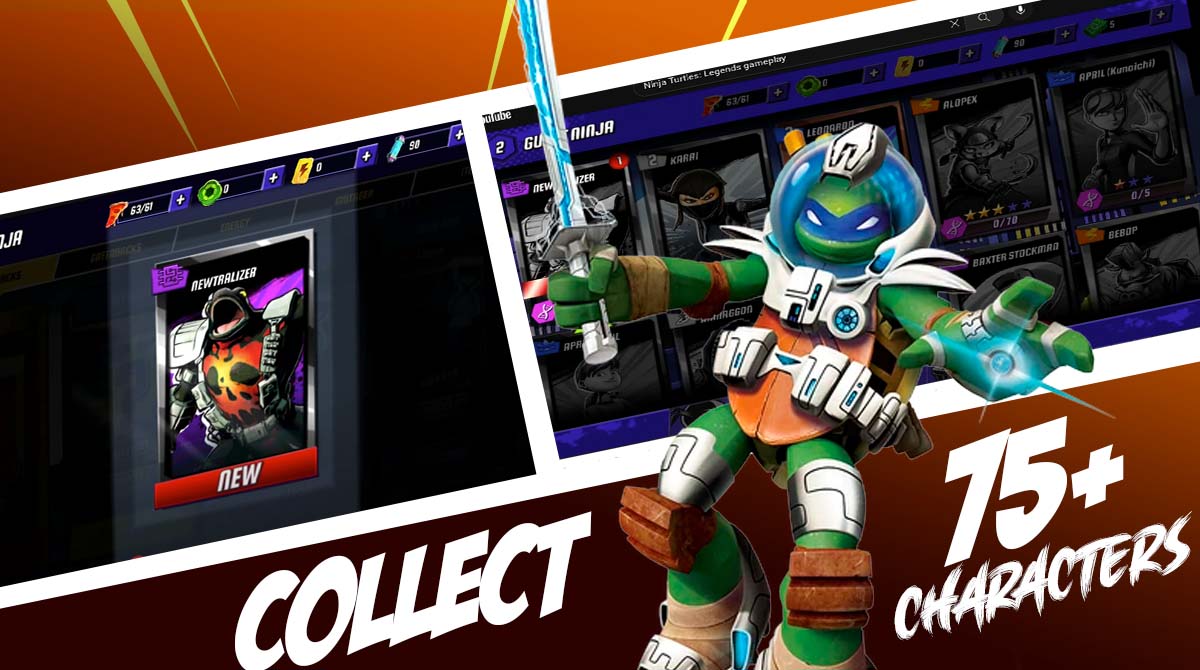 Are you a fan of The Mutant Ninja Turtles series? If yes, you will love to play this exciting RPG where they are the main characters. Play with bravery and defeat different enemies with Ninja Turtles Legends. It’s an exciting ninja turtles game that lets you embark on a long quest to defeat the forces of the main enemy. If you are curious about the quest, immerse yourself in this exciting game. Save the Ninja Turtles from the Wicked Kraang

Ninja Turtles Legends is a turn-based RPG published by Jam City, Inc. This game brings you the story of the famous ninja turtles with a different twist in its plot. The most potent enemy of the world known as Kraang is on another plan to do his revenge. He has been subdued by our heroes and put into eternal humiliation that cannot be cured. He is successful in his plan, which involves the kidnapping of mutant ninja turtles.

The ninja turtles are pulled by his portal leaving Leonardo to witness the unfortunate fate. Your role in the game is to play Leonardo and embark on a long quest to save his brothers. You will face several enemies along the way, each with its own weapons. Defeat them with your ninja abilities and pave your way to save your brothers from Kraang.

Ninja Turtles Legends gameplay involves a turn-based battle between Leonardo and Kraang’s forces. You will fight alone at the beginning of the game against enemies and recruit other characters. In the game, you will fight along with your team of characters from the TMNT universe and lead them. You must use your team to battle through a variety of levels and challenges using your strategy. Collecting heroes is done through a card system that will appear at each level. As you progress through the game, you can unlock new cards and upgrade existing ones.

There are many battles to immerse yourself in while playing Ninja Turtles Legends. Each has its own difficulty and mayhem you have to deal with. The game also features a gacha-style element, where players can collect rare and powerful cards. Each card includes a character and other items you can use while playing the game. The game also boasts high-quality graphics and smooth gameplay. Therefore, making it an enjoyable experience for fans of the TMNT franchise and collectible card games. You will still enjoy the strategy mechanics this turn-based RPG can provide even if you’re not a fan.

Download Ninja Turtles Legends to start the long quest to defeat Kraang. If you’re fond of playing battle RPGs, find them here in EmulatorPC and download them for free. Also, check out games like Among Gods! RPG Adventure and Shadow Fighter 2: Ninja games. 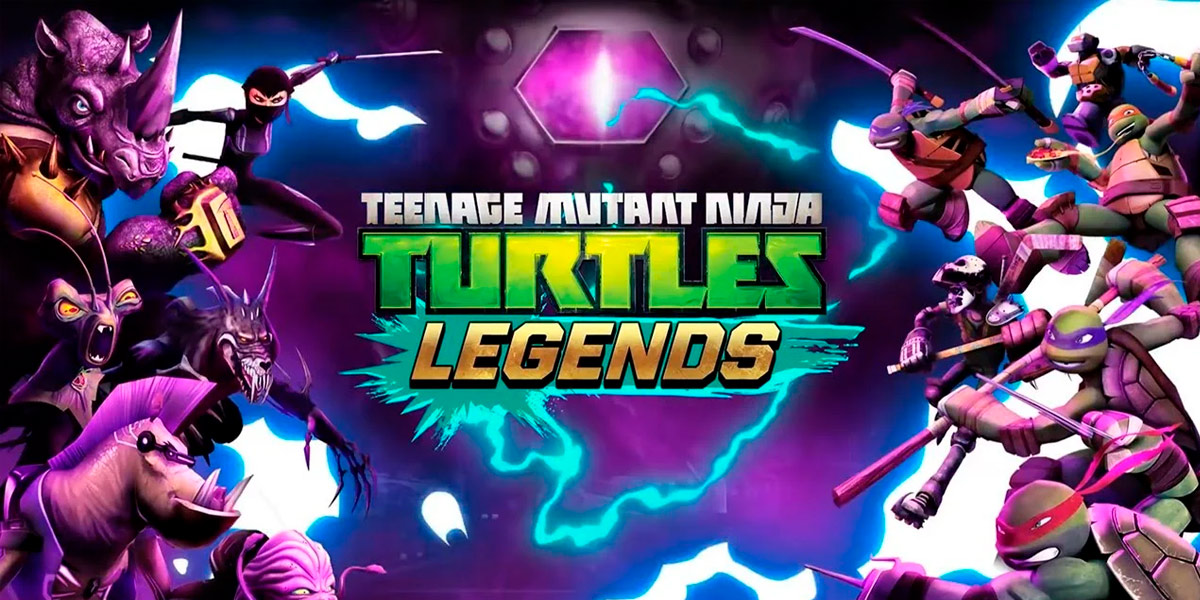 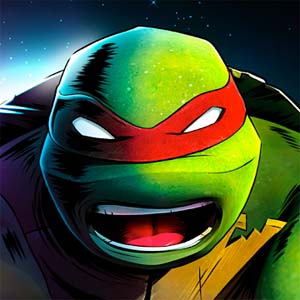