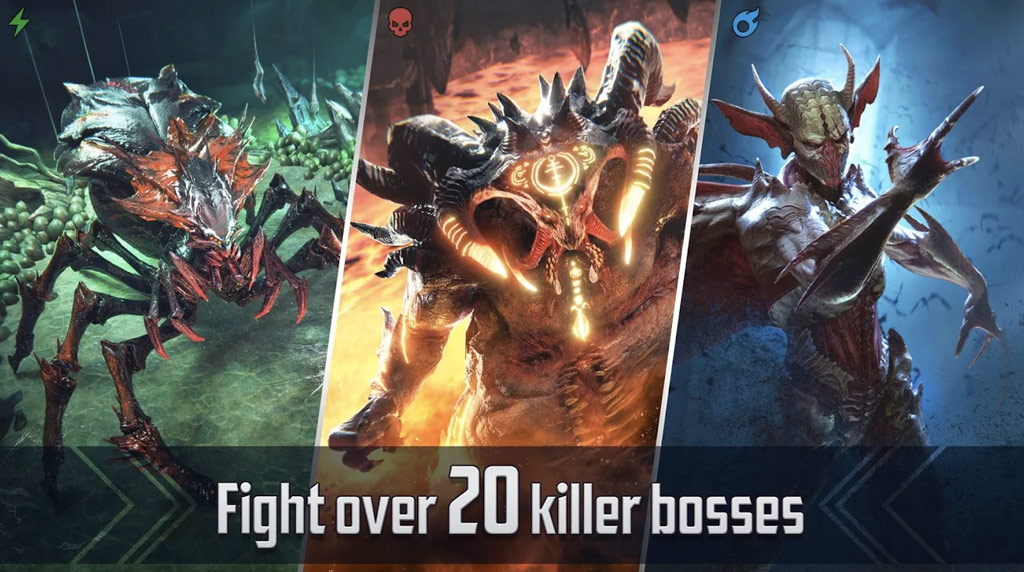 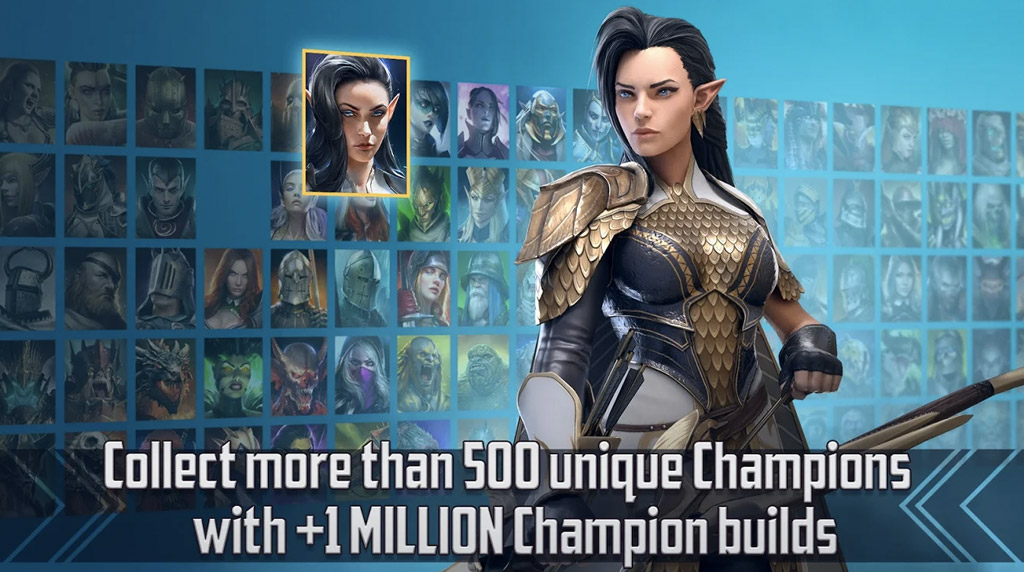 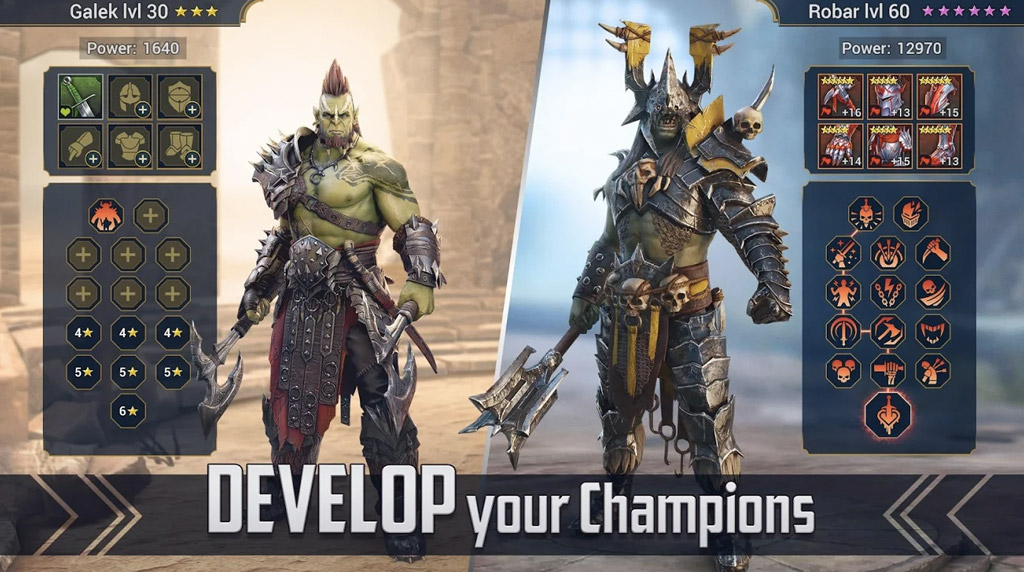 Are you incisive about playing games that you can enjoy for hours on end? Do you love role-playing games that have immersive narratives? Do you want to be challenged by games that require proper strategies to win in battles? Well, test your competence and logical skills! Play and download RAID Shadow Legends on PC today!

Challenge Your Skills in RAID Shadow Legends on PC

Developed and published by Plarium Global LTD, RAID Shadow Legends is an online role-playing game. Here, you need to save your planet Teleria from devastation. You will find yourself playing turn-based battles against other players across the globe. As you go on your adventure, get ready to be amazed by the epic storyline that gradually unfolds.

But before anything else, you need to assemble a group of legendary heroes from the forces of Light and Darkness first. To do this, you need to travel through various places scattered across a vast world in RAID Shadow Legends. So gather your legendary champions and build a formidable team that will stand up against villainous fiends. Prepare to train them for combat and mold them to be the ultimate living weapons against your oppressors.

Explore Ravenous Places Across the World of Teleria

Combat your way through stunning visuals and awesome music found in RAID Shadow Legends. Aside from that, this game is reminiscent of popular turn-based platformers. On your turn, choose any type of attack to use against your opponents because they can also do likewise. Keep in mind each champion’s strengths and weaknesses. You can even combine their skills for crushing blows. Overall, strategize well and you will be set for victory.

When playing this role-playing game, you can recruit more than 100 champions that belong to any of the 16 factions or clans. Each hero possesses a unique appearance, set of skills, attributes, and background story. Advance further in the game to unravel the epic narrative as well as unlock newer weapons, skills, and other cool features. Furthermore, you can choose to play on the campaign mode, form parties to raid with your friends, or participate in thrilling PVP duels.

Are you ready to get hooked for hours of playtime? Try RAID Shadow Legends on PC! Moreover, there are other exciting role-playing games here in EmulatorPC! Check out Valkyrie Connect and GrandChase in your leisure time. 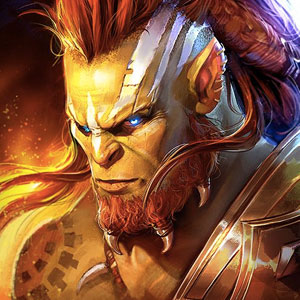