Shadow of Death - A Side-Scrolling Journey With Your Dark Knight 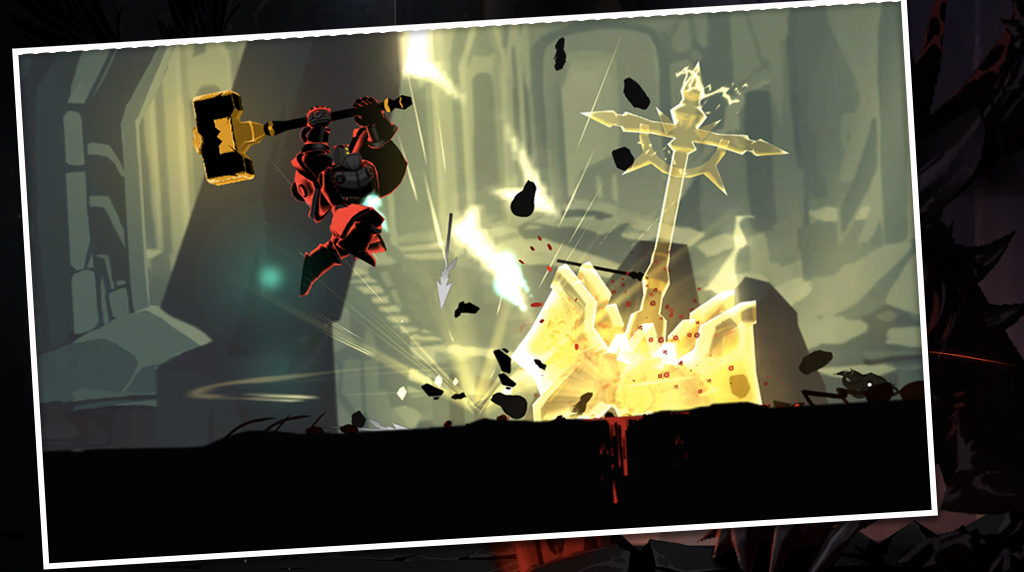 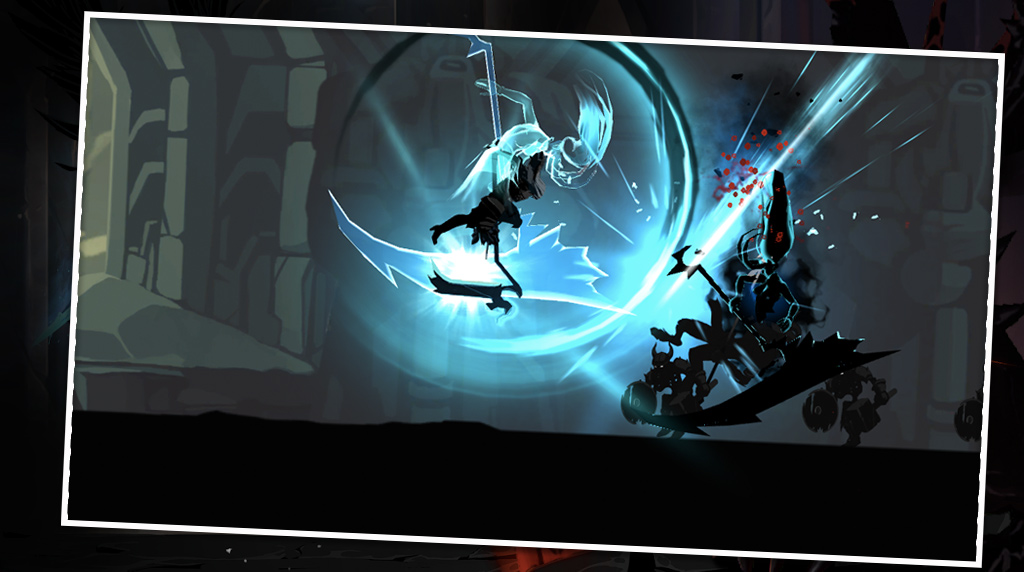 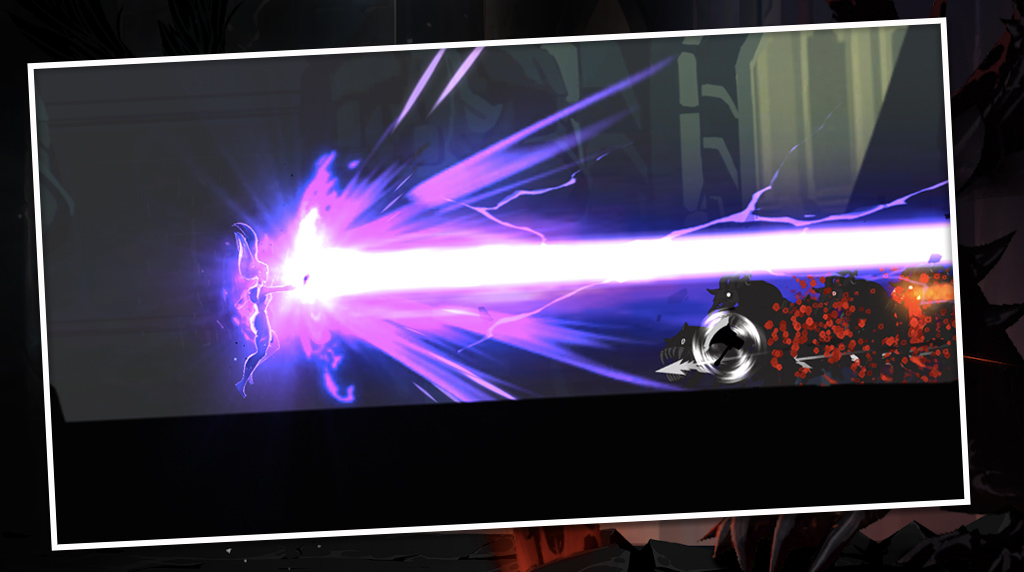 If you’re the type of gamer who immensely enjoys getting into challenging battles, then you must add Shadow of Death to your list. In this role-playing game, you’ll take the role of one of the dark knights and embark on a side-scrolling journey while battling dark forces along your way. Published by Bravestars Games, Shadow of Death is a role-playing game that will set you in engaging battles, unique content, and evocative images that will surely keep you on your toes. So, are you ready to defeat your foes and show your worth in crucial battles? Play Shadow of Death for PC now!

Shadow of Death for PC – Choose Your Ultimate Dark Hero

As you play Shadow of Death, you’ll get a chance to unlock four talented shadow knights who will jump right into immersive yet fateful battles. Feel free to choose your dark hero and embark on your menacing adventure. Aside from your dark hero, you can also boost the battle abilities of your hero by equipping it with efficient armor and skills.

Take note that in Shadow of Death PC, each hero depicts uniqueness, appearance, and personality that can suit your playstyle or preferences. Once your dark hero is set, this is your chance to prove your worth by participating in some wars with shadow opponents and trying your best to defeat the dark forces.

Dominate the Shadow of Death

As you progress in Shadow of Death, you’ll participate in various matches that will give you an opportunity to boost your skills and become even sharper. Aside from your enemies, you can also show your worth by immersing your dark hero in the Arena Mode and beating all the players. If you want to succeed in this game, you must master all your hero’s skills and enhance his armor set along with his ultimate weapon.

What’s more impressive about Shadow of Death is that it enables you to access the game in two game modes; online and offline. You can play the game with or without the Internet and at any time you want. Also, don’t miss the interesting storyline of the dark hero who will do his best to destroy all dark enemies who wish to destroy his land and bring back the peace his kingdom deserves.

Are you ready to unleash your most promising skills in playing more role-playing games? Check out Shadow Knights : Idle RPG and Hero’s Quest: Automatic RPG on your PC for free. For more challenging RPGs to play, see games that suit your playstyle here in EmulatorPC. 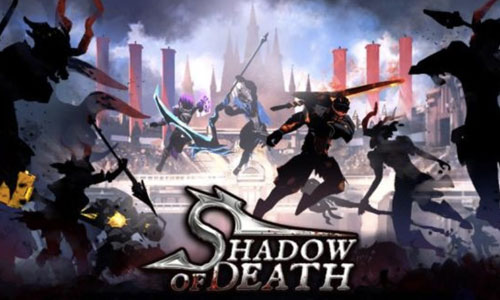 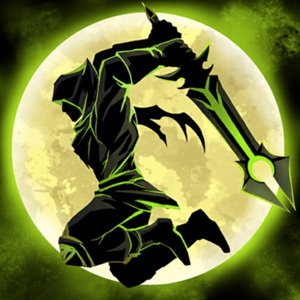